10 Important Survival Tips That Everybody Needs To Know

10 Important Survival Tips That Everybody Needs To Know

It’s no secret that there are two types of people in this world: those who are confident in their abilities to survive the wilderness or a nuclear fallout without a single problem… and those who, well, know they’d probably last about 5 seconds before falling apart entirely (i.e. ME).

If you happen to be just like me – in other words, completely useless – then never fear! All you need to do is read the following list and you’ll be building treehouses in the jungle using nothing but a plastic spoon and a piece of string in no time. A month ago a Reddit user asked, “What are some life-saving tips you think people need to know and in what situation would they be used?“ – and I’m pretty sure that most of us could benefit from the responses below.

1. What To Do If You See A Service Dog Without Their Owner. 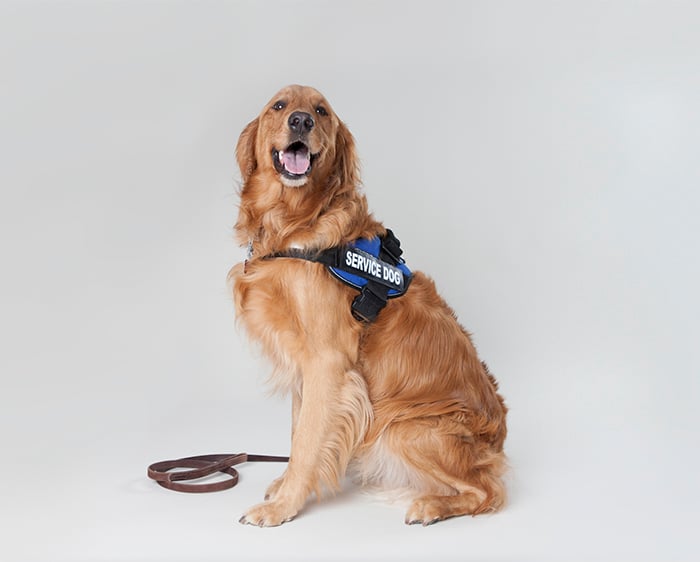 Okay, the first one I’m going to start off with is crazy important. SO many people have service animals these days… and yes, okay, not all of them are “legitimate” but the ones that are are really important and incredibly necessary. SO If a service dog comes to you for attention, try your best to immediately locate their owner, because it means they’re in trouble and they need your help urgently!

2. What To Do After A Nuclear Explosion. 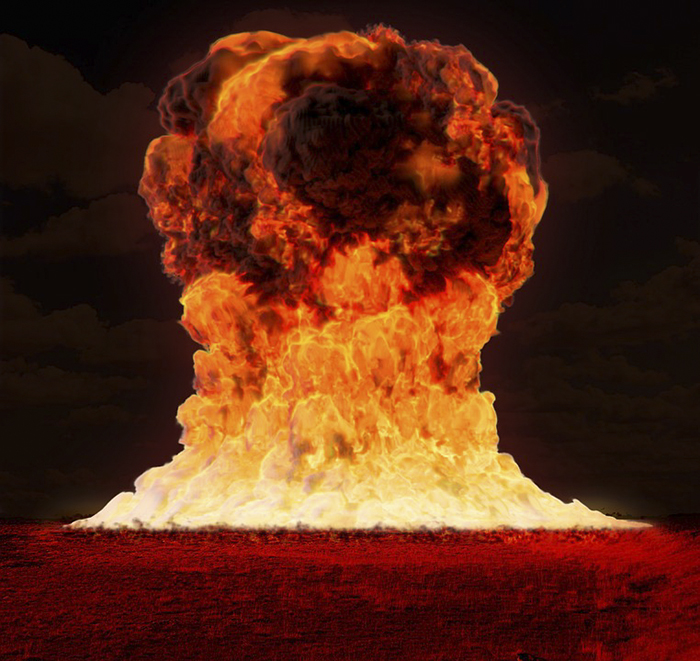 This is possibly one of the most terrifying threats known to man right now… but it is literally never talked about. Hopefully, we NEVER find ourselves in this situation, but if we freakin’ do, it’s always good to know what steps to take.

“One day you may find yourself outside or looking out a window to see an extremely bright flash. As bright as if you were staring straight at the sun. Do not attempt to locate the source of the flash. You have maybe 8-10 seconds to respond if you’re far enough away from the fireball. Lay face down on the ground and put your thumbs in your ears and fingers over your eyes. Breathe through your teeth. Since you’re laying face down the shockwave will mostly pass over you. If you’re standing up it can cause your lungs, eardrums, and other organs to explode. Once the shockwave passes over you, you need to find shelter immediately. I said before that most deaths from the explosion is caused by the shockwave. Well, FAR more death is subsequently caused by nuclear fallout AFTER the blast. Do not attempt to travel anywhere. Just get underground. If you’re next to a complete stranger’s house or a business, don’t hesitate to go inside and hide out under as much concrete and steel as possible. You need to remain in this location for the next 48 hours. This is critical. Even if you survive the blast if you attempt to go home and spend just 20 minutes outside traveling you will more than likely die of radiation sickness. Radioactive material after a blast decays exponentially and you will be safe to try and find your loved ones after 48 hours. If you don’t wait this out, you definitely won’t be alive to find them. When you’re ready you need to leave the city and get as far from the fallout as you can.”

3. How To Call For Help In A Public Area. 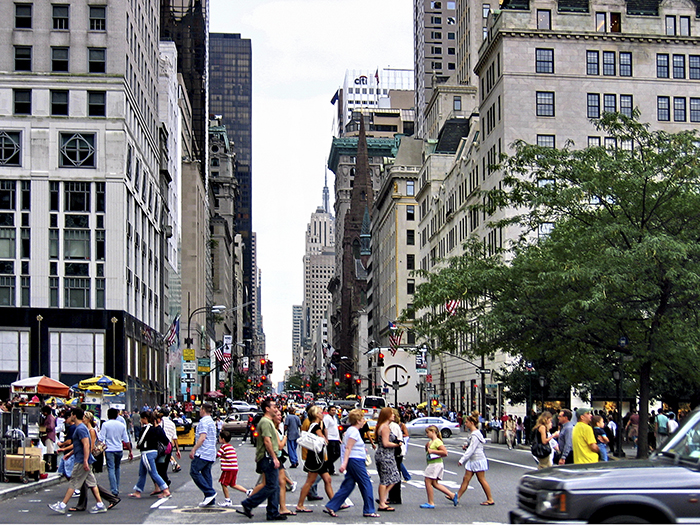 “If you find yourself hurt in a public place, direct your pleas to one person, not to the crowd cause everyone will think that ”somebody else will help you”. It is called the bystander effect.”

Yeah, I know it’s pretty cr*ppy, but it’s also human nature to kind of just assume someone else will take care of the problem. 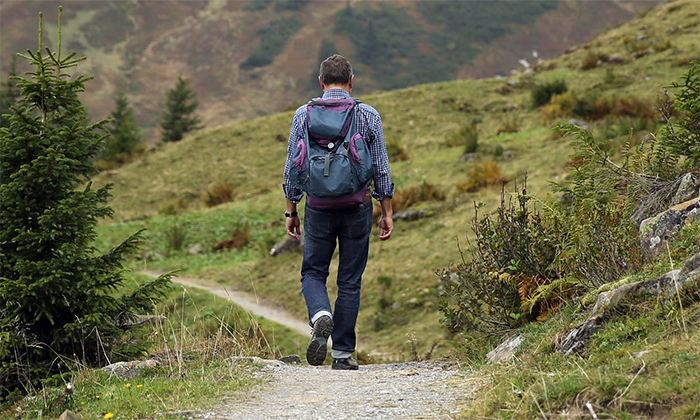 Getting lost is never fun, especially if you have a shoddy sense of direction like myself. The most important thing to remember if you do happen to get lost is: DON’T. PANIC.

“If you ever get lost, the first thing to do is stop moving. Sit down, stop freaking out, and think. If you give in to panic and lose your head, you can screw things up so badly for yourself that help will never find you.”

5. If You Think You’re Being Followed – Turn Right Four Times. 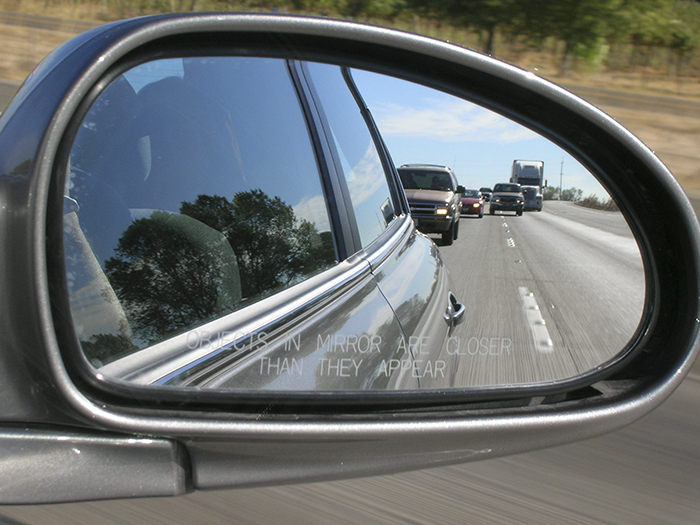 If you’re a super famous celebrity like me (Oh, how I make myself laugh) you’ll definitely need to know how to shake off somebody who seems to be suspiciously making all the same moves as you are.

“If you think you’re being followed turn right four times. Since you’ll get to the same place they shouldn’t be following you anymore. If they do, you might be in trouble. Since it’s a common warning that you shouldn’t go home when you think someone is following you, the smartest is to go to a police station.”

6. Seek Shelter If Your Hair Starts Floating Before A Storm. 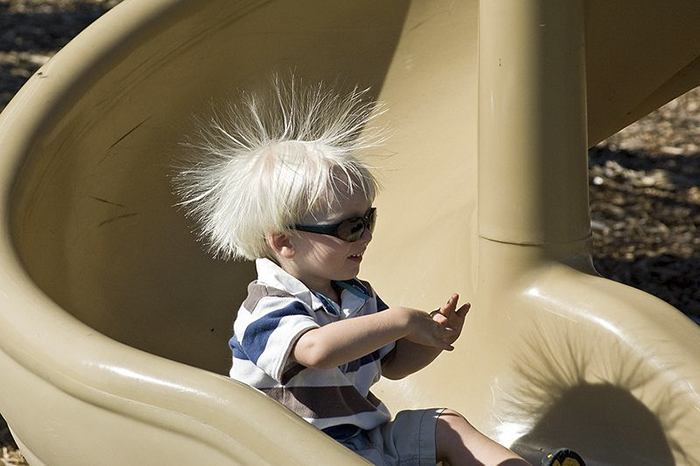 Yeah, I know this one sounds pretty silly, but it’s also pretty freakin’ important information to know that I bet most people do not (I know I certainly didn’t!)

“If you’re outside in a lightning storm and your hair starts floating, seek immediate shelter. You’re about to be struck by lightning. If immediate (within 15 seconds of movement) shelter is not available, put both your feet together, squat down on the balls of your feet, and grab your ankles. If you’re struck, this will give the lightning a direct path down to the ground and hopefully minimize damage.”

7. How To Save Yourself And Others From Drowning. 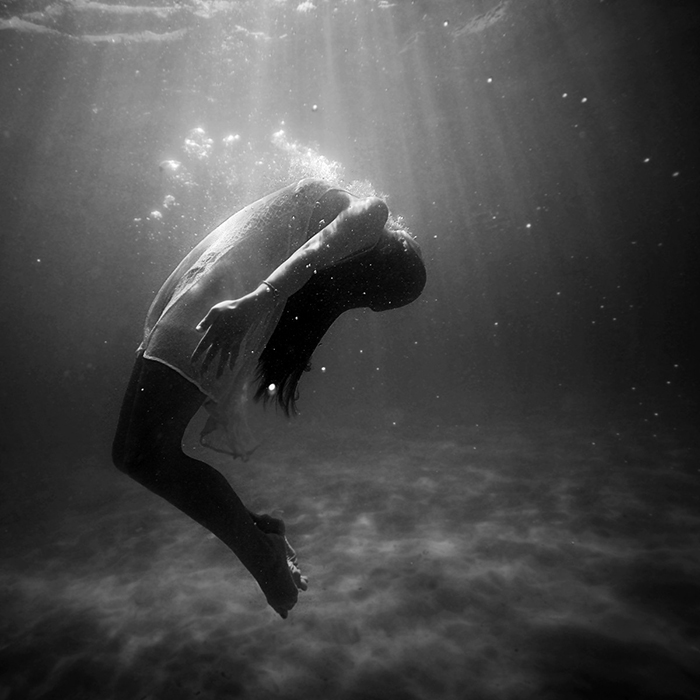 “If you fall into water, don’t panic. You don’t have to be able to swim; you just have to float. Hold your breath and let yourself bob to the surface. If someone is in trouble in the water, they will absolutely kill you in mindless panic. Bring something with you – a float, a rope, a towel – and use that to bridge the gap between you so you can tow the person in. If you must make direct contact, come up from behind and slip your arm across the victim’s chest. Pull the victim’s back to your chest and keep his/her arms facing away from you. I’ve been in the death grip of a fat little 8-year-old and he nearly took me out. If a panicked drowner does grab you, do everything in your power to go down toward the bottom. Most will let go; that’s the last place they want to go. Recognize that even if you are both a strong swimmer and a trained rescuer, you are still risking your own life if you go to the aid of a swimmer in trouble. Take it very seriously.”

8. The Rule Of Three – Getting Lost In The Desert. 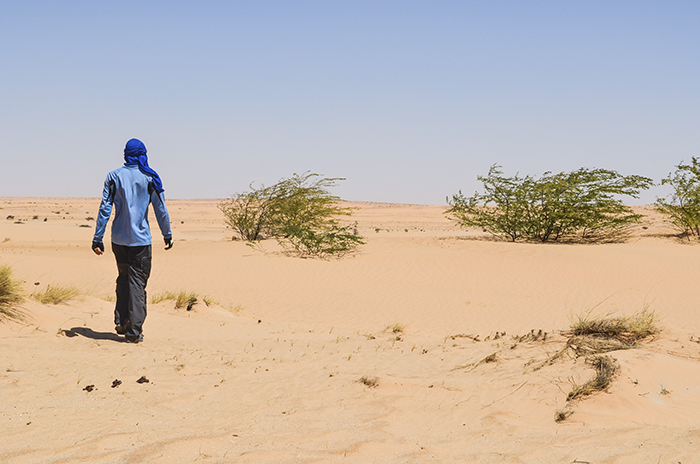 Now, I’m not sure how many of you out there find yourselves wandering around the desert often, but just in case you do and it happens to go horribly wrong, this is some pretty great advice to follow:

“A few survival tips for mainly the desert but also a lot of places. If you are lost in the desert, or a lot of places for that matter, the number one thing you can carry to increase your chances of being found is a small reflective mirror. Anytime a plane flies overhead you can reflect light towards them and you greatly increase your chances of being found. This seriously is more important than carrying more water with you (not that water doesn’t help, its just not realistic to carry that much water on your back). Furthermore, if you get stranded in the desert with a vehicle, do not leave your vehicle to find people. You are a lot harder to see than your vehicle and your car can provide shelter (your car has some good reflective mirrors to signal with, especially the rearview mirror). People die all the time doing this, often found only mere miles from their car. Finally, the universal sign for needing to be rescued is waving two arms up and down. If you wave only one arm to a passing plane, you will not be helped, or at least are less likely to be helped. Also, because a few people have been wondering what to do if you can’t use both of your arms, there is another universal way to signal for help that is more versatile. The way I can best describe it is three of anything quick signal. Three gunshots, three whistle blows, three flashes of a flashlight, three flashes from a reflective mirror, etc. Just make sure they are spaced widely enough (at least one second) and that you spend considerable time before making your next three signals. There have been many deaths that could have been prevented had this advice been followed.”

9. How To Know If Someone Is Drowning. 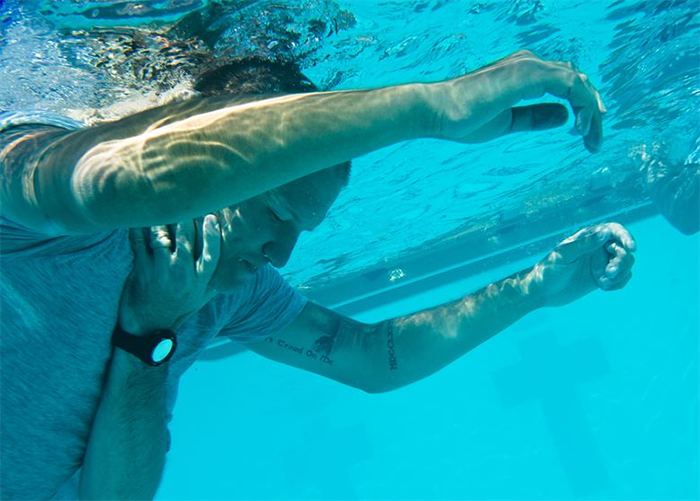 Look, here’s how it is – you on vacation, sitting by the pool, or by the beach, or perhaps even the lake. People are splashing around, laughing, playing, generally having a good time. But what if one of those people you think is playing is actually drowning? well, here’s what you do:

“A person who is drowning doesn’t look like people drowning on TV. When someone is drowning they rarely cry out, can’t wave their arms around, and will often just bob/sink at the surface for a very little while, often gasping, before submerging. Don’t expect it to look like the movies when you’re keeping an eye on swimmers.”

10. How To Remove A Sharp Object From A Deep Wound. 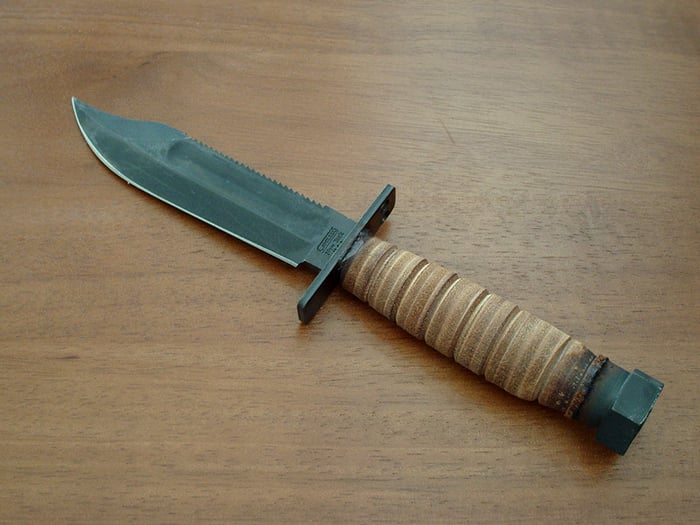 This is probably the best piece of advice I can give you… especially if you’re as mouthy as I am. My Walt always tells me it’s only a matter of time before I say the wrong thing to the wrong person… but at least now I know what I should do if it ever happens!

“Do not pull objects (knife, glass, splinter etc) from a deep wound. They might be sealing or slowing flow from an artery or they might cut an artery when you pull them out. Put pressure around such an object to slow bleeding till emergency responders take over.”