They simply don’t make toys like this anymore. Not with this level of imagination, quality design and attention to detail. We won’t go into the history of the M.A.S.K. franchise because if you’ve clicked on this link you’ll already know enough, that’s for another day. Today we’re celebrating the toys, and these are toys that genuinely make us feel emotional when we look back at them. This is our childhood displayed right here on this page, and perhaps it’s yours too.

Even more excitingly, many of the M.A.S.K. toys are now worth a fair bit of money, and we’ve selected 10 that may give a good return should you wish to sell them on Ebay. Take a look below and tell us how many of them you owned, whether you were clever enough to keep any, and more importantly, whether you are willing to sell! 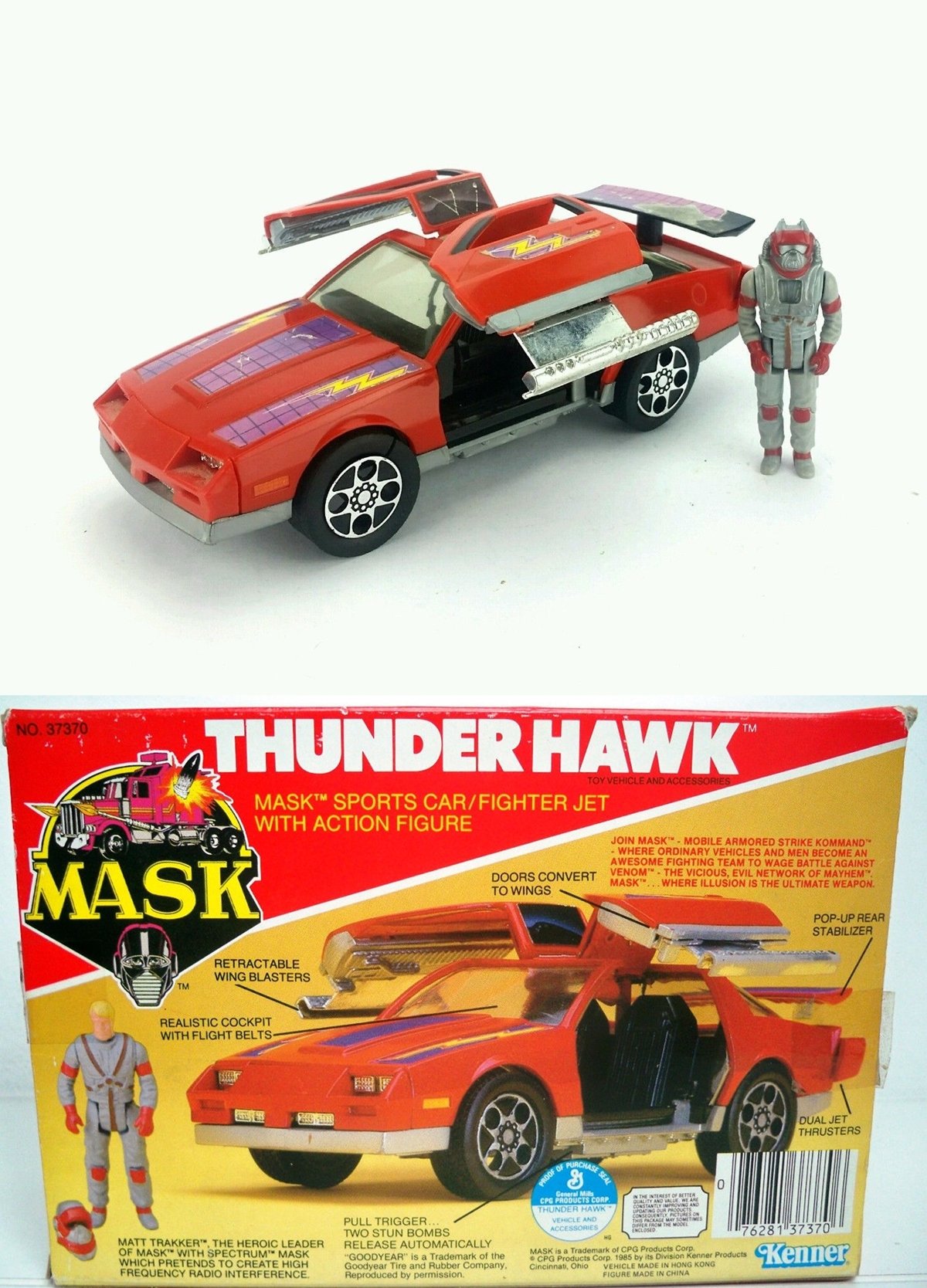 A boxed and sealed Thunderhawk sold in France for a massive £537 in November 2017. Unboxed they have sold for as much as £195. 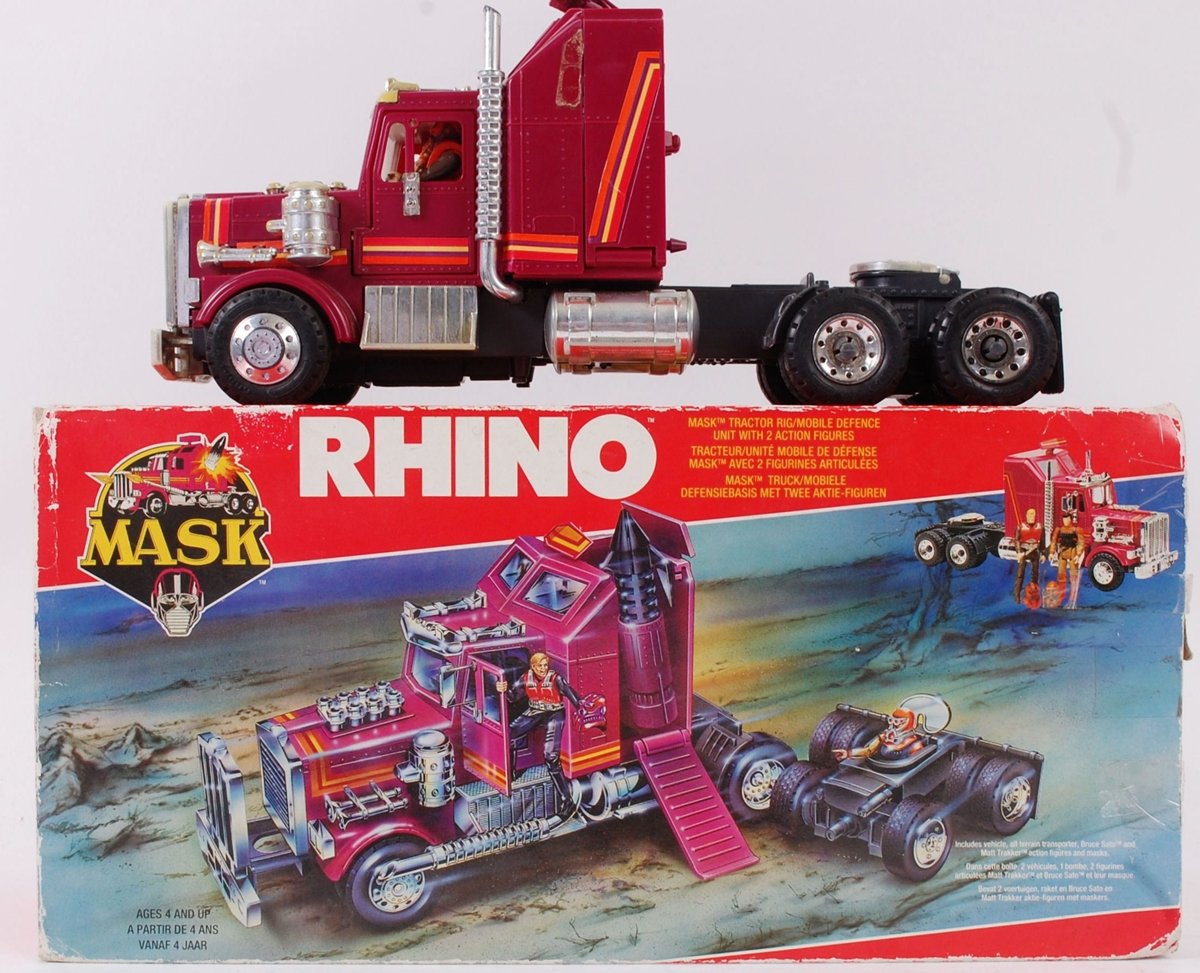 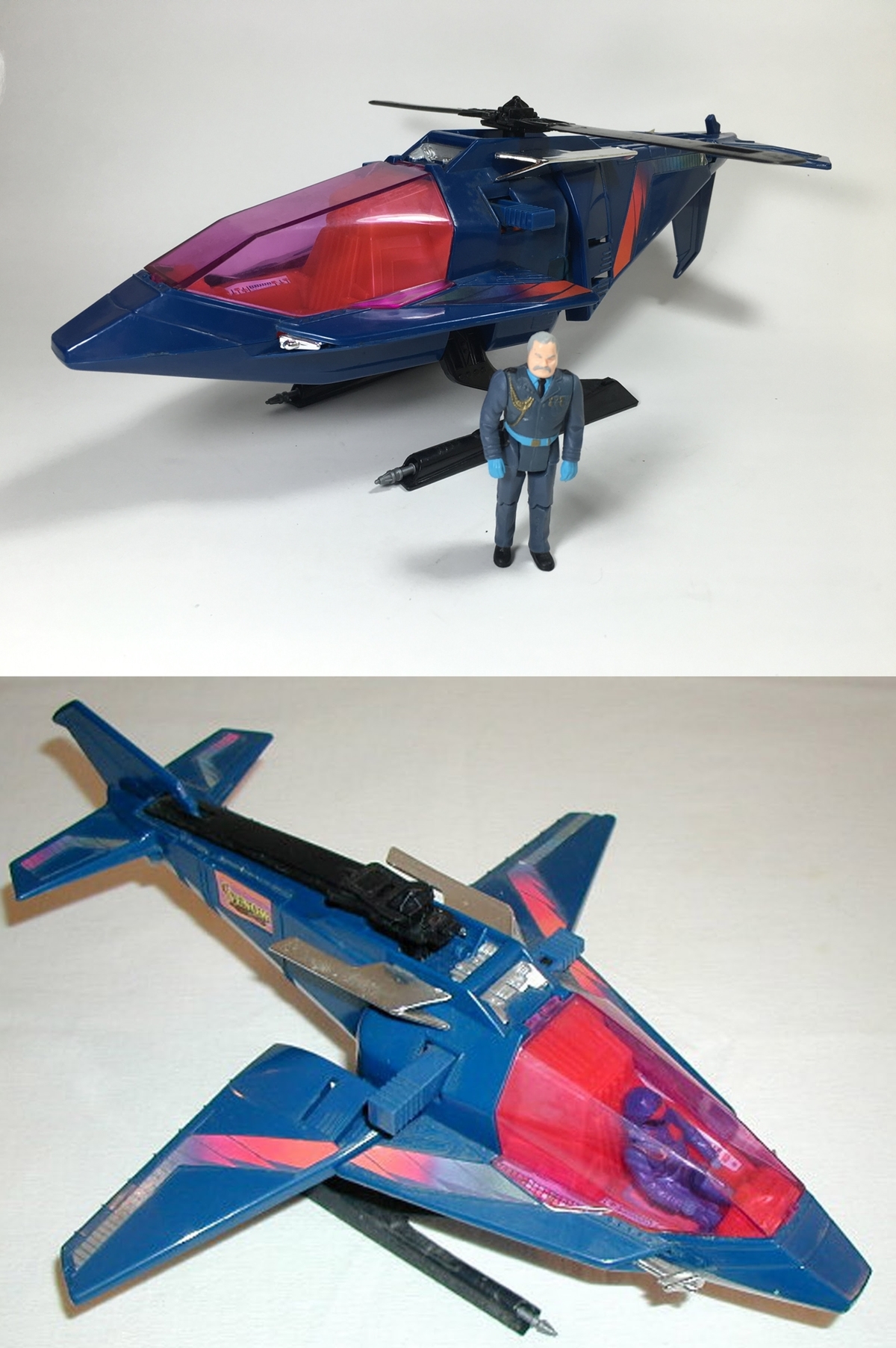 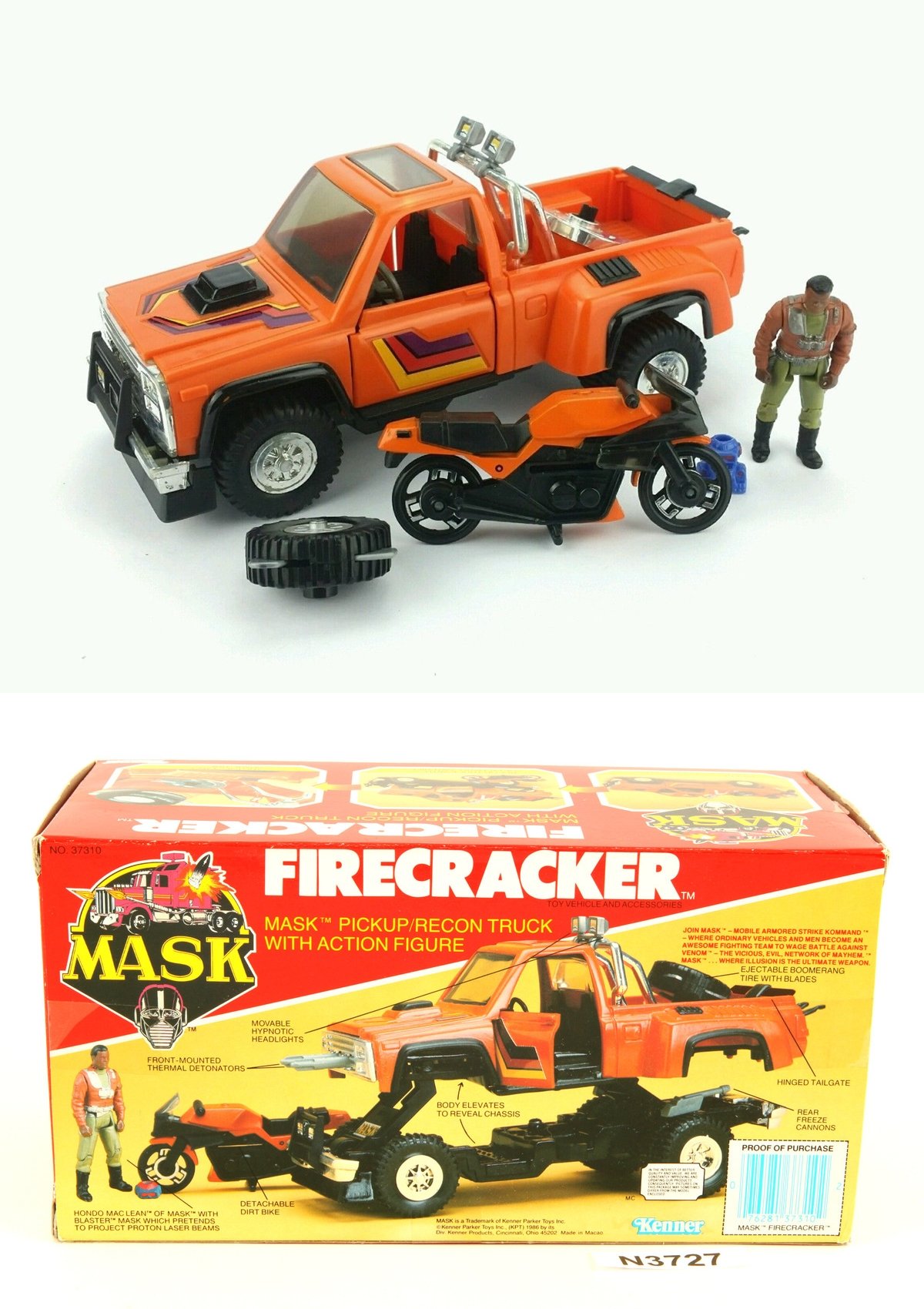 A boxed (but not sealed) version of Hondo Maclean’s Firecracker sold for £184 in December 2017. 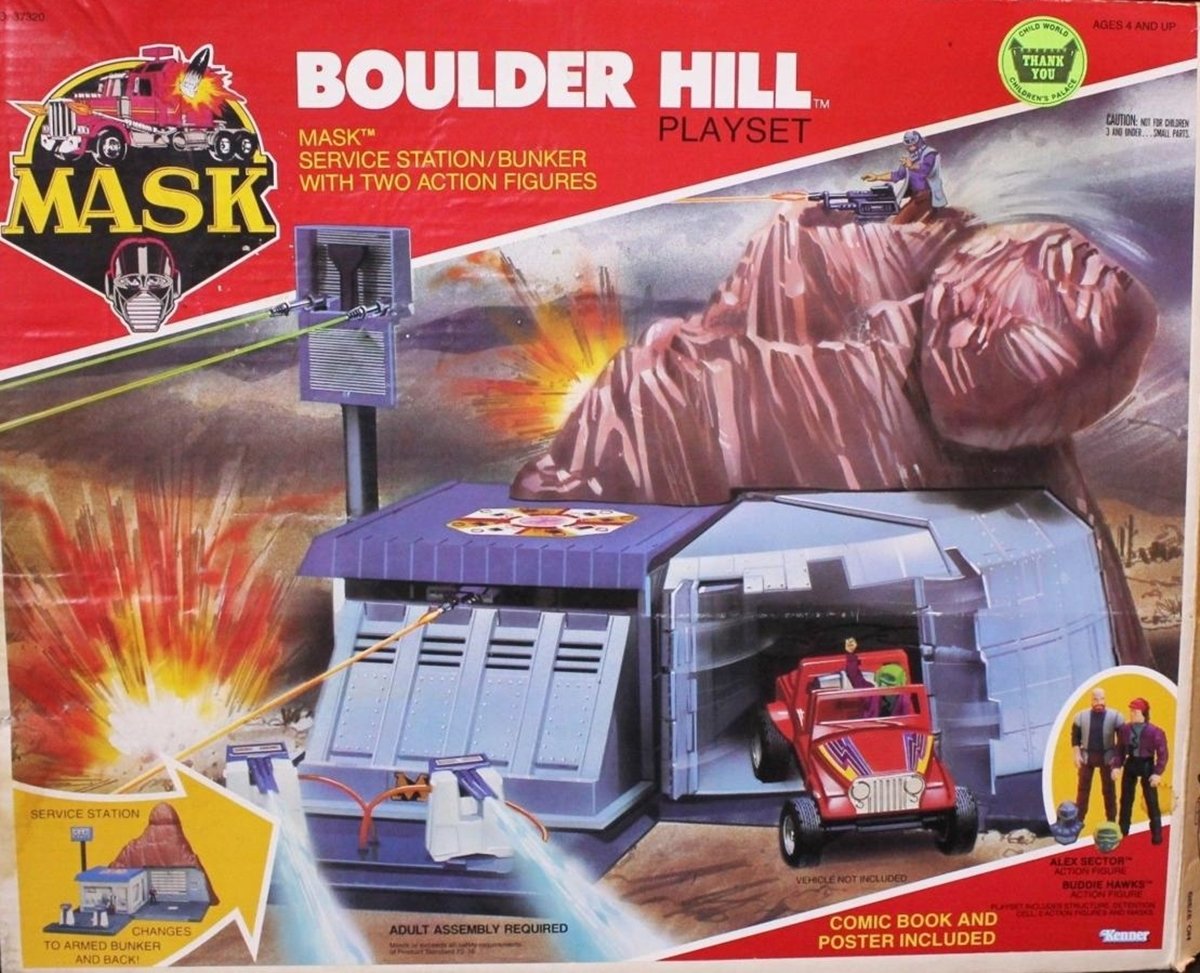 The M.A.S.K. base of operations is much sought after, with a boxed (but not sealed) version selling for £280 in the United States. 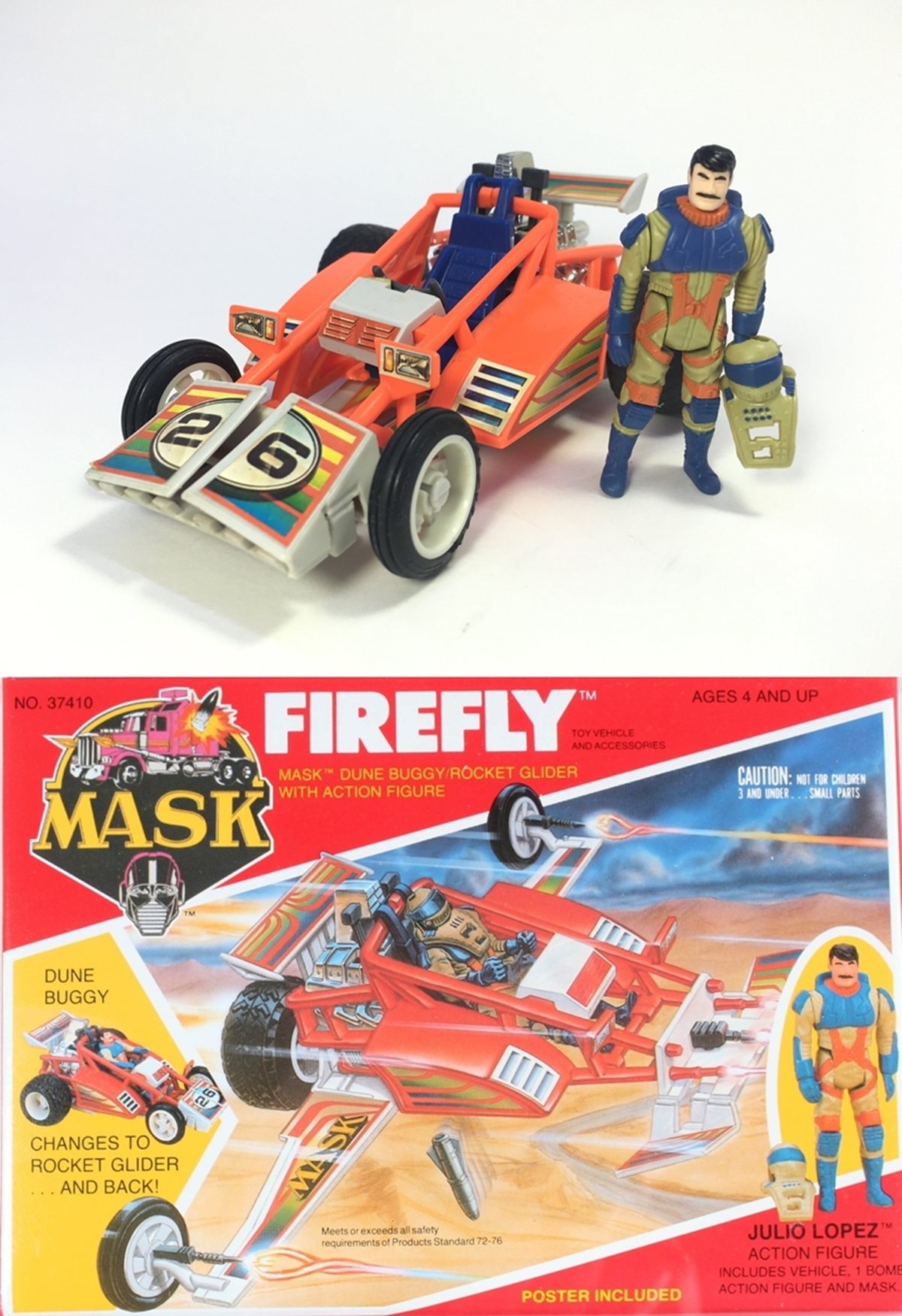 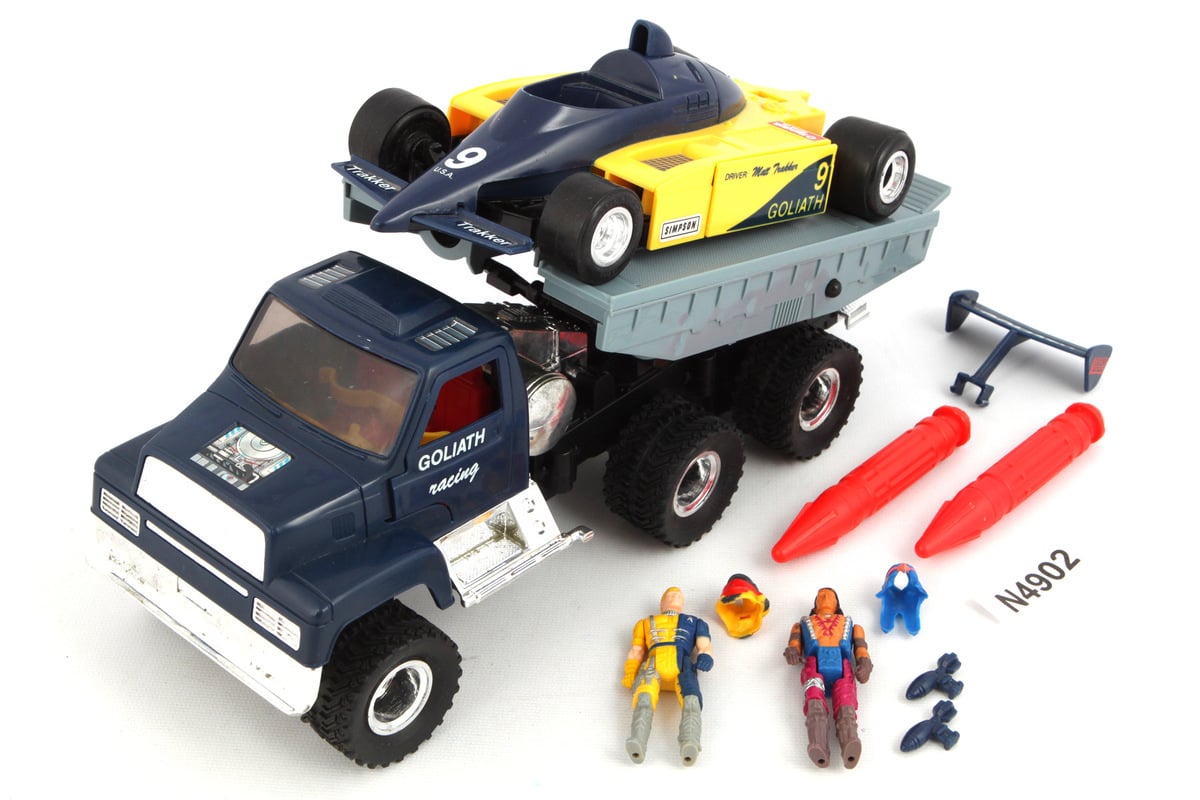 This ebay item claimed to be the only unopened Goliath vehicle in the world, which isn’t much of a surprise to us, because who on earth would have thought to buy one of these amazing toys and leave it in the box! It sold for a whopping £466 on 10th December 2017. 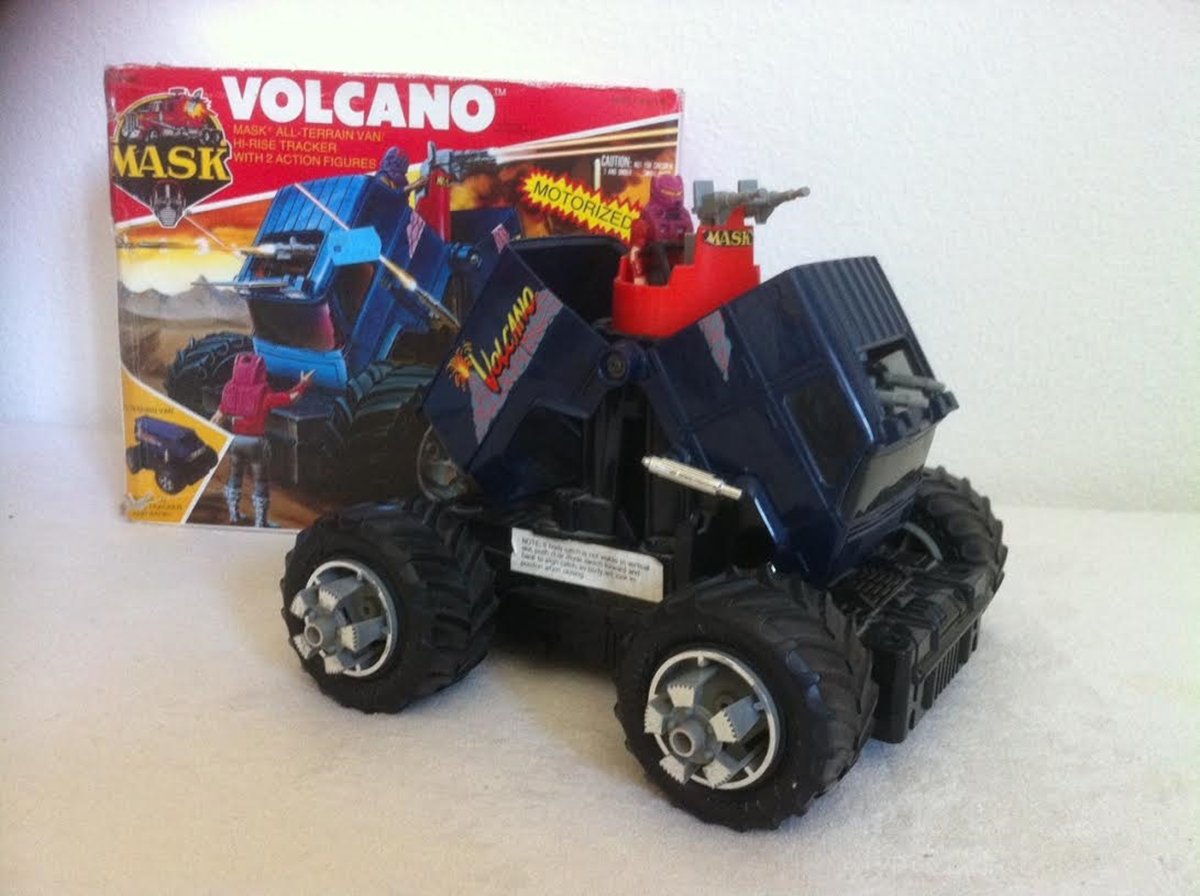 A ‘factory sealed’ Volcano sold for £369 in the United States. Opened versions of the vehicle sell for as much as £124. 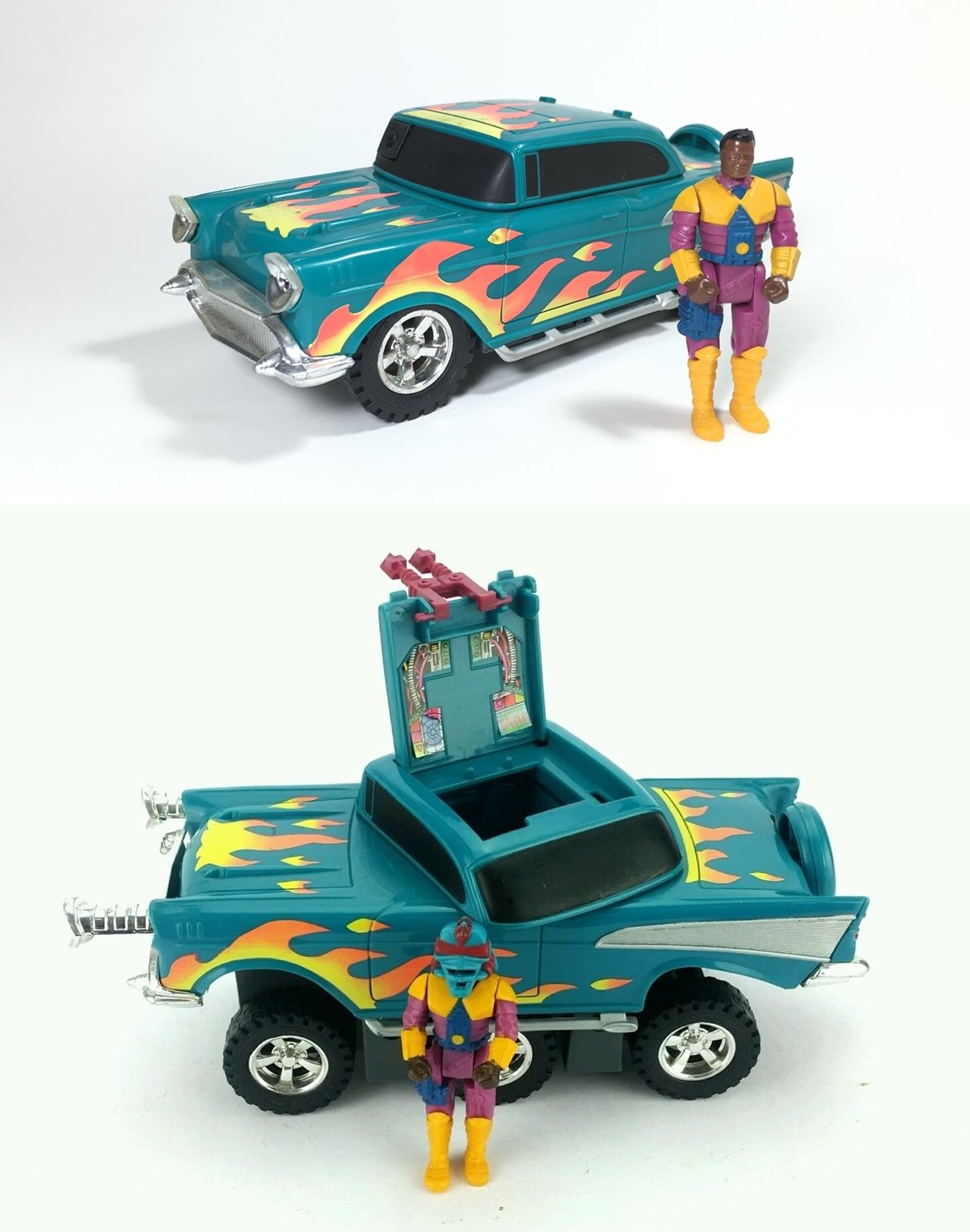 A boxed and sealed Hurricane sold for £231 in Scotland only recently. Unsealed versions have sold for as much as £63. 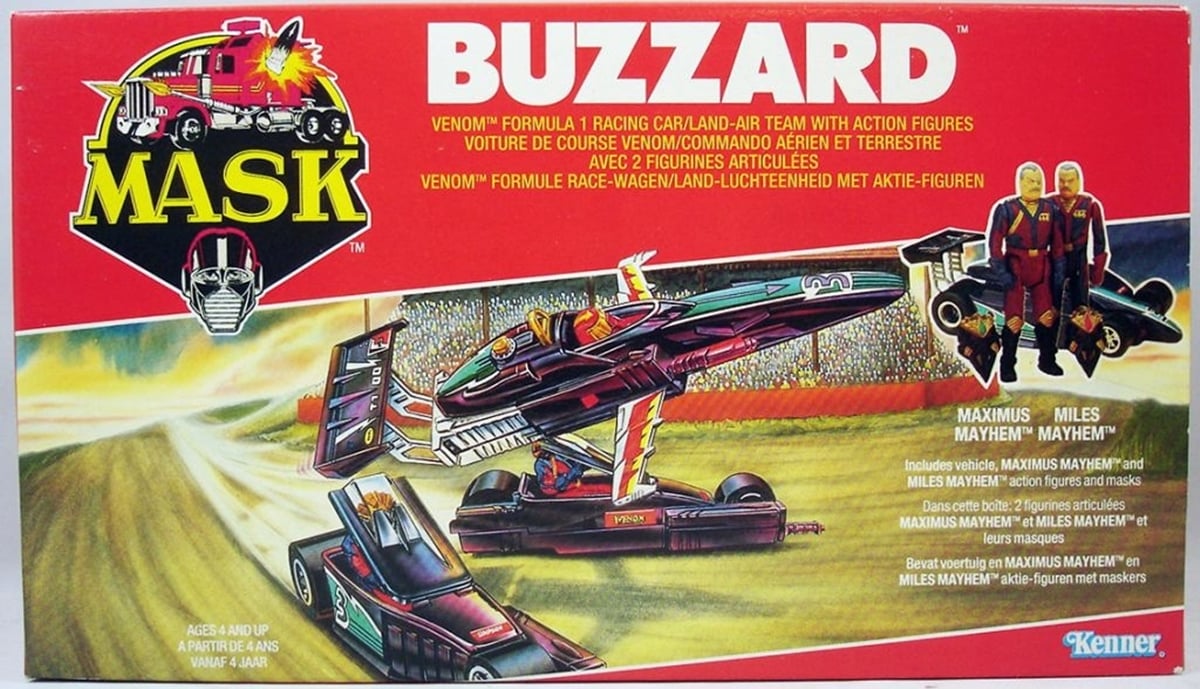 Be sure to share this post to let your M.A.S.K. loving friends know that their toys could make them a nice tidy sum!