10 Things You Didn't Know About The Inspirational Audrey Hepburn

10 Things You Didn’t Know About The Inspirational Audrey Hepburn 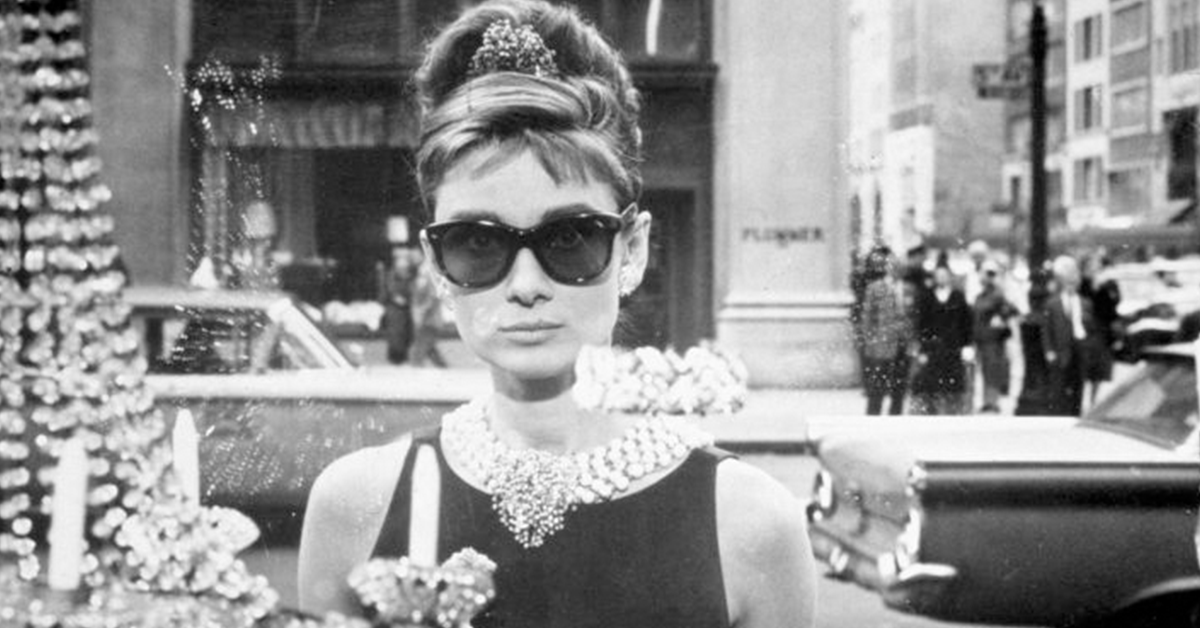 We all recognise Audrey Hepburn as a film star and a fashion icon. She was also a dancer, a model, and a humanitarian – though did you know these 10 interesting things about our beloved star? The actress was actually born Audrey Kathleen Ruston, and didn’t start using the name Audrey Hepburn until 1948. In 1940 during German occupation, she also took on the pseudonym Edda van Heemstra. This was because her “English sounding” birth-given name was deemed too dangerous for the time, so she used an alias to avoid being captured by Germans.

2. She volunteered as a WWII nurse at age 16 In World War II, Audrey worked as a volunteer nurse at a Dutch hospital. This hospital took in a lot of wounded Allied soldiers during the battle of Arnhem. One of them in particular, Terence Young, was nursed by Hepburn and would in fact go on to become her director in Wait Until Dark.

3. Audrey labelled herself as an introvert What made Audrey unique from other celebrities was the fact that she didn’t crave attention from fans, or feel the need to surround herself with large groups of people. “I have to be alone very often,” she said. “I’d be quite happy if I spent from Saturday night until Monday morning alone in my apartment. That’s how I refuel.”

I think a lot of us can relate.

4. She owned a pet baby deer Audrey’s pet deer was called Pippin, and nicknamed “Ip.” It was suggested by an animal trainer on the set of Green Mansions (1959) that she should take the fawn back to her home, so that it would learn to follow her by the time to shoot the movie. The two became inseparable – Pippin is pictured above accompanying Audrey to the supermarket.

5. She could speak 6 languages

Audrey was fluent in English, Spanish, French, German, Italian, and Flemish (a variation of Dutch).

6. She almost starved to death and ate tulip bulbs

Sadly, the model’s strikingly thin frame has an unfortunate history. When her town was dominated by German soldiers during WWII, food became extremely scarce. To cling to life, her family ground up and ate tulip bulbs, and tried to bake grass into bread. Audrey became extremely malnourished, suffered acute anemia, and had respiratory problems during this time – all of which contributed to her delicate figure.

7. Hepburn has a breed of tulip named after her

A hybrid breed to tulip was named after the star. The Netherlands Flower Information Society said that this act was “a tribute to the actress’s career and her longtime work on behalf of UNICEF.”

8. She almost wasn’t chosen for the part of Holly Golightly Instead, author Truman Capote intended Marilyn Monroe to be the star of Breakfast at Tiffany’s. Monroe didn’t end up taking the part as she was told by her acting coach Paula Strasberg that it would harm her reputation to play a “lady of the evening.” Despite Breakfast at Tiffany’s becoming one of Hepburn’s most well-known films, Capote was still disgruntled that Marilyn wasn’t hired.

You just can’t please some people! …and she had to be thrown into the pool during the scene in “Two for the Road”! Drowning was one of her biggest fears, so the film crew was standing nearby in the pool with her, so that they could grab her if something went wrong. Her fear of water means that the look of terror on her face in the scene is legitimate.

10. Hepburn was the original Sleeping Beauty 11. The affair. During her marriage to Ferrer, there were rumors of infidelity on both sides, with Ferrer having a girlfriend and Hepburn having an affair with her co-star Albert Finney.