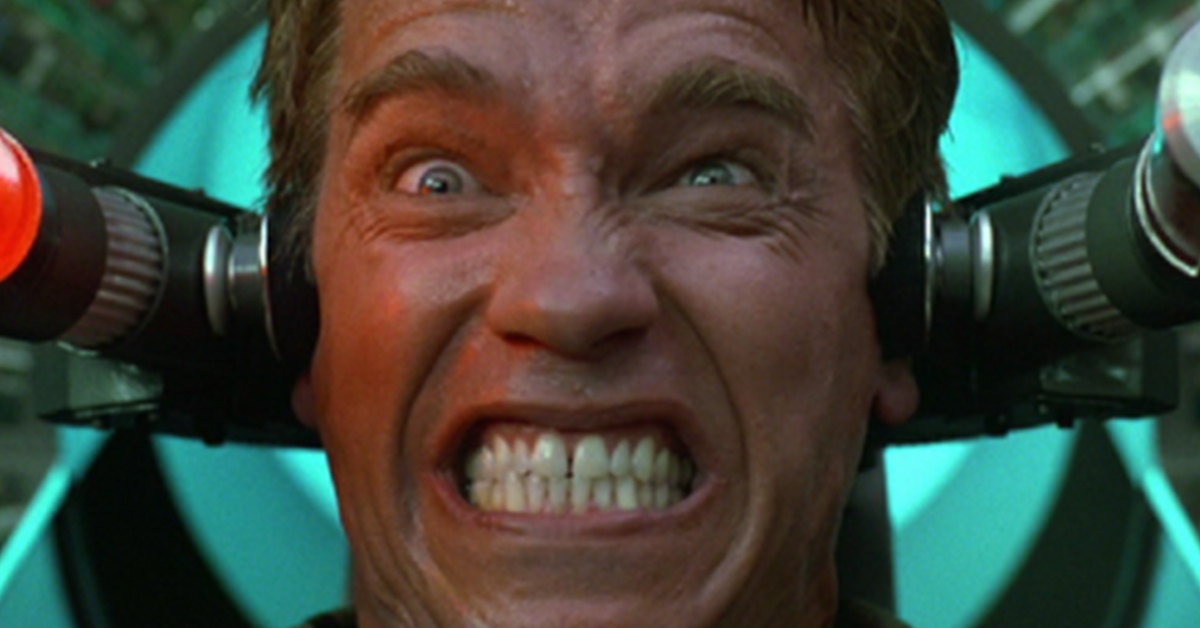 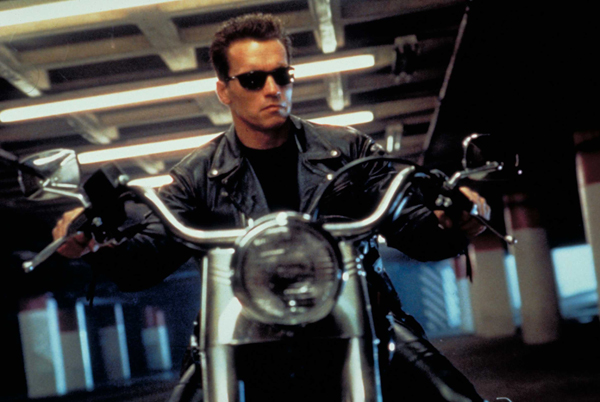 Schwarzenegger was paid a total of $15 million for his lead role in Terminator 2,  – and with only 700 words of dialogue in the whole film, this means that he was essentially paid $21, 429 for each word of dialogue. The line “Hasta la vista, baby” would have priced at $85, 716.

2. He fully supported being egged at a rally

“This guy owes me bacon now,” commented SchwarzenEGGer after the incident during his campaign for Governor. Interestingly, he was totally cool with it, and supported the action as freedom of speech.

3. He wasn’t too pumped to star in The Terminator 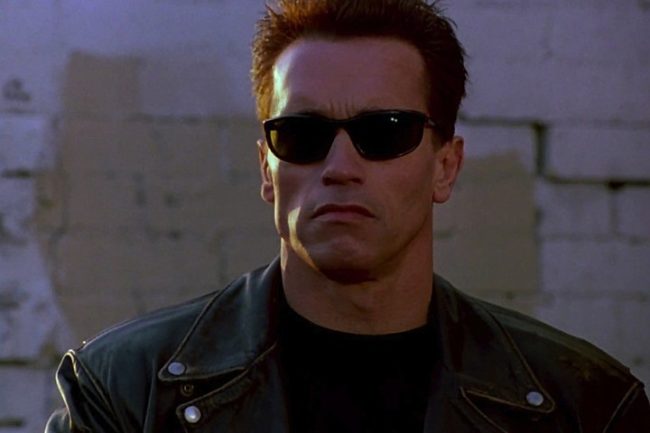 In fact, his lack of excitement about the movie showed when an interviewer asked about a pair of shoes he’d acquired for it: “Oh some shit movie I’m doing, take a couple weeks,” he replied. Overall, he thought that the film would be so low-key that it wouldn’t matter to his career if it was a complete flop. 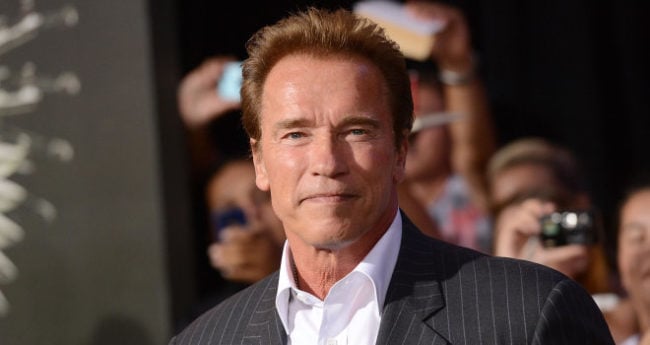 Whilst on a 10 day getaway in Maui, Hawaii, Schwarzenegger spotted a man “in distress” about 100 yards from the shore. After he was towed back to the beach by hero Arnie, the swimmer then walked away without assistance.

5. His last name has a meaning in German 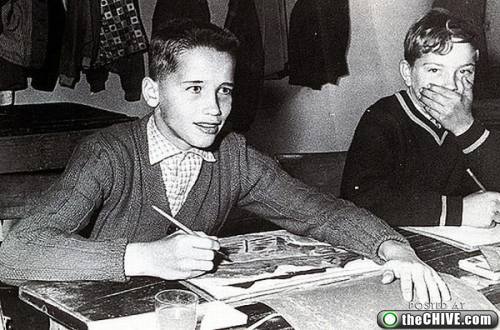 Arnold’s German surname, “Schwarzenegger”, can be translated to “dark harrower of the fields.”

6. He appeared in a Japanese commercial

This is really something – you can watch the commercial below, in which Arnie has the very important job of giving the camera a maniacal stare and laughing at it just as terrifyingly.

7. He was OBSESSED with working out 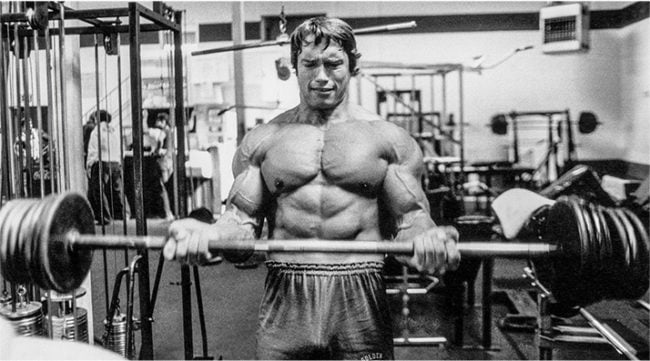 Which comes as no surprise, but young Arnie Schwarzenegger went to great lengths to ensure that he could still hit the gym. He even resorted to breaking into them when they were closed on the weekends.  “It would make me sick to miss a workout… I knew I couldn’t look at myself in the mirror the next morning if I didn’t do it,” he said.

8. He was also OBSESSED with bodybuilding 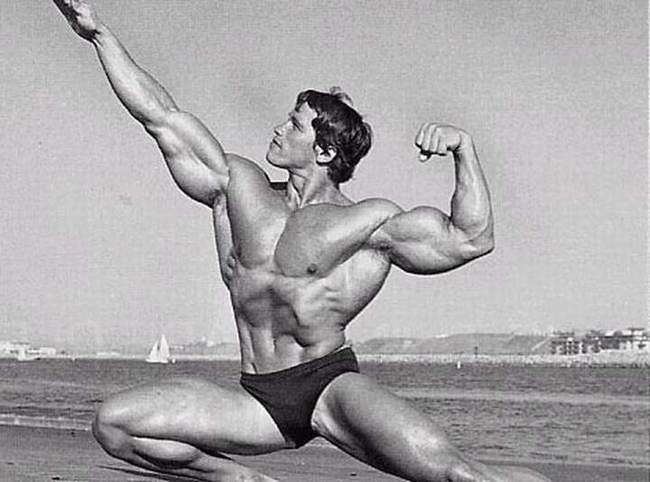 Schwarzenegger went AWOL during his year-long service in the Australian army. He skived off basic training so he could instead attend a bodybuilding competition, after which he spent a week in army jail.

9. He didn’t take his Governor’s salary 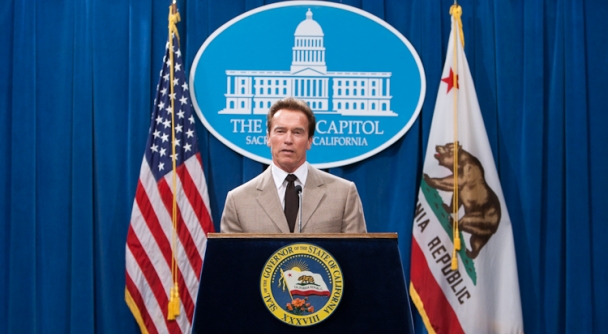 Arnold turned down his salary of $175, 000 per year, due to feeling that he had made sufficient millions with his acting career.

10. He almost didn’t make it as an actor 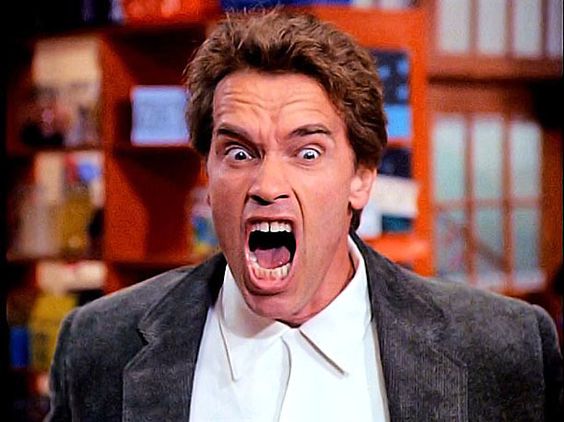 The actor was at first told by casting people that his body is “too weird”. They’ve also picked on his ‘funny’ accent and his long name, which he was pressured to change.