12 Shocking Facts That Will Definitely Ruin Your Childhood

12 Shocking Facts That Will Definitely Ruin Your Childhood 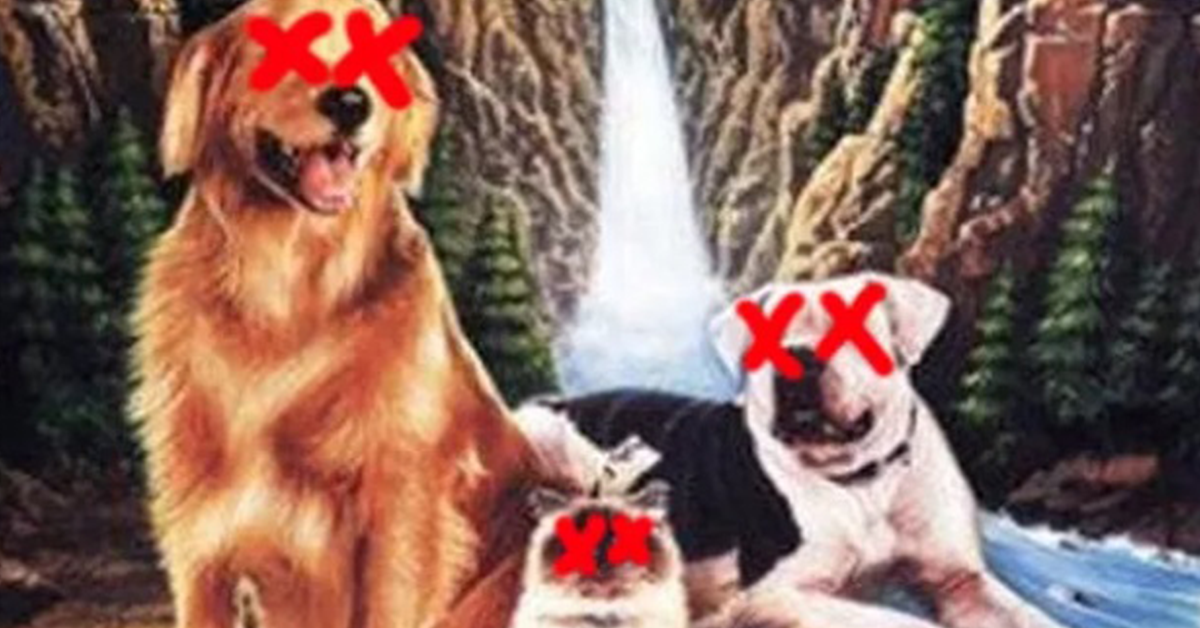 90s kids be warned – the following facts may just destroy the little bubble of innocence that was your childhood.

1. ‘This little piggy’ was being sent to his death 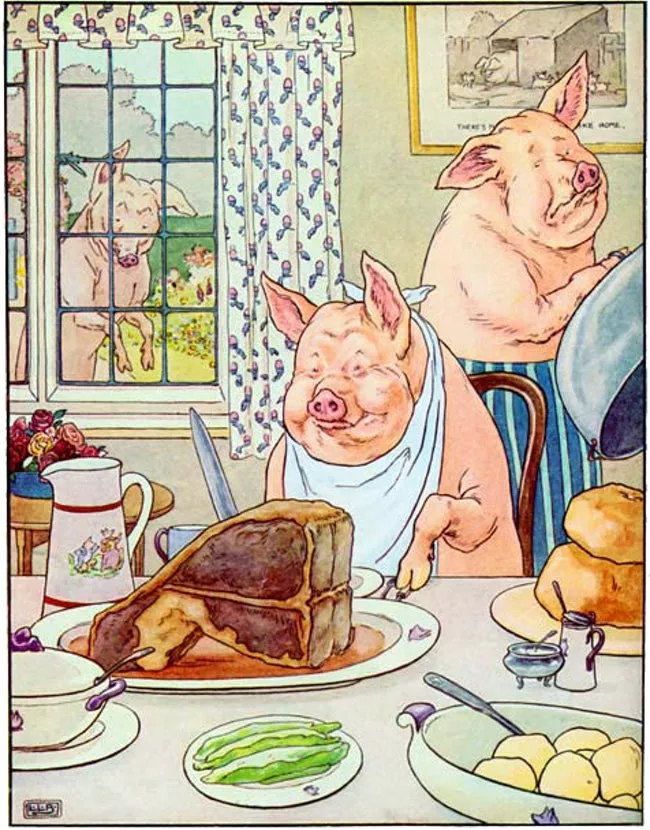 You’ll remember that old rhyme, “this little piggy went to market”, which parents counted on our toes. But when you think about it, this first piggy wasn’t going to the kind of nice friendly market to pick up some essentials.

2. Walt Disney was an awful person 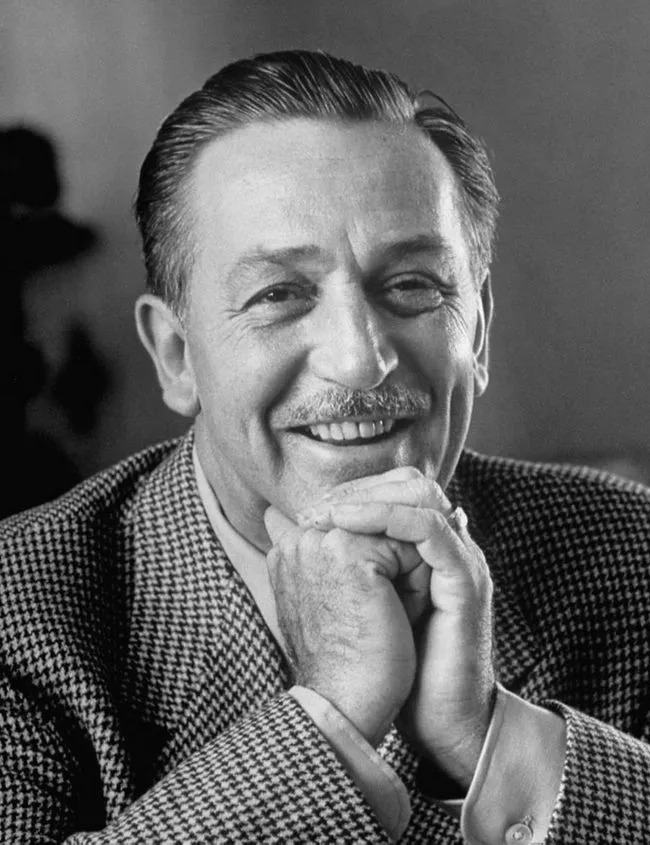 Walt Disney was hugely misogynistic and rarely employed female artists. He even told a female applicant that “girls are not considered for the training school” as “that work is performed entirely by young men.“ He also co-founded the Motion Picture Alliance for the Preservation of Ideals, which was an anti-Communist group with anti-Semitic members.

3. The Wizard of Oz‘s Cowardly Lion costume was made from real lions 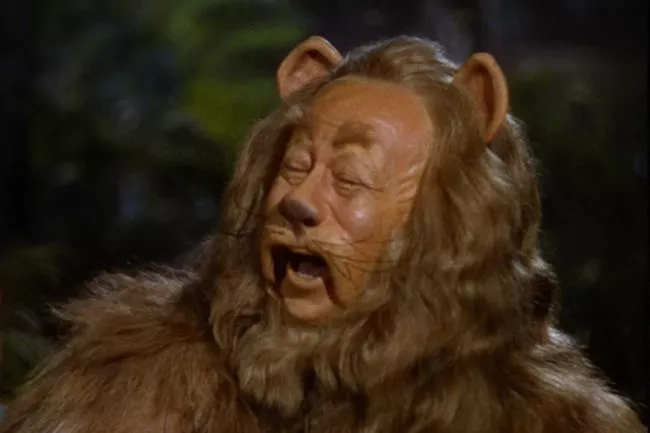 Great effort went into trying to make the Cowardly Lion’s costume look as realistic as possible, so the actor Bert Lahr was dressed in several prototypes before the final version was decided upon. Several lions were killed for the costume, which was made out of real lion skins, as well as all of the trial versions.

4. The Disney version of Pocahontas isn’t even slightly accurate 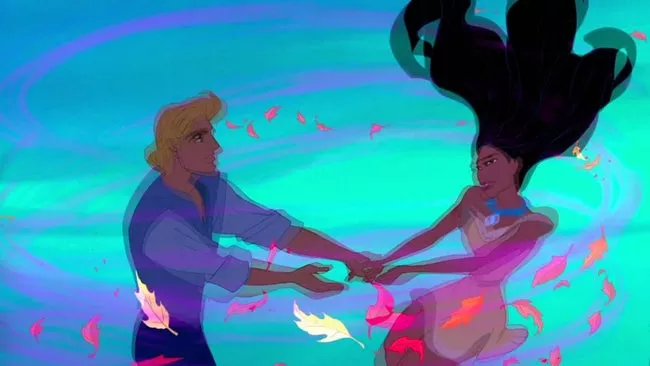 Okay, so it isn’t a big secret that Disney’s Pocahontas  doesn’t bear any resemblance to the true story, but it doesn’t make it any less unsettling. Whilst she might have saved John Smith’s life, the real Pocahontas would have only been about 10 at the time, and these events may have also been false. She was taken hostage at age 17, and died at age 21 after she had been taken to England.

5. The original story of Cinderella is extremely gory and graphic 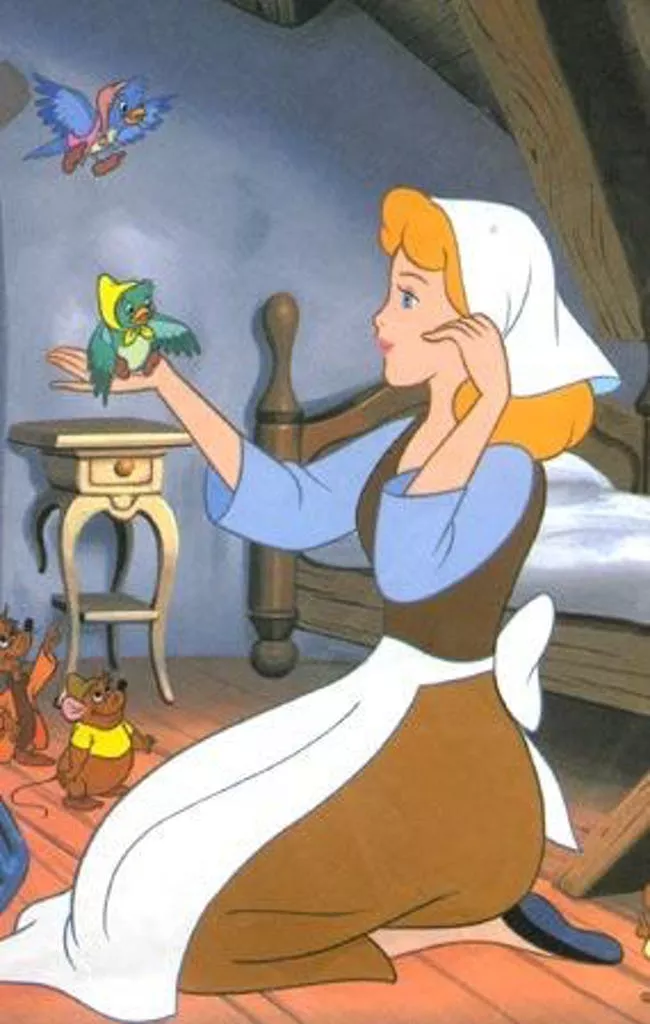 The original Brother’s Grimm version of Cinderella has one of the ugly stepsisters cutting off her own heel and the other her own toe so that they might fit into Cinderella’s little glass slipper. Later, when they finally come around to trying to befriend Cinderella after realising that she will be Queen when she marries the Prince, their eyes are pecked out by birds at the wedding.

6. Roald Dahl was an anti-semite 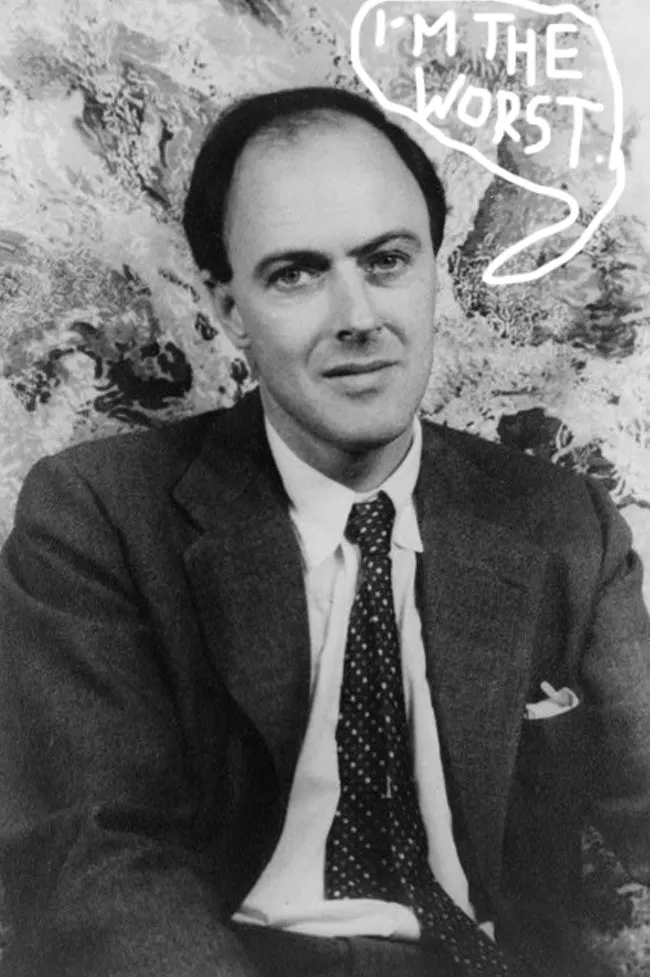 Roald Dahl’s stories – such as Charlie and the Chocolate Factory – were predominant in most of our childhoods, but what many people don’t know what that he was incredibly anti-semitic. In 1983, he said: “There’s a trait in the Jewish character that does provoke animosity…I mean there is always a reason why anti-anything crops up anywhere; even a stinker like Hitler didn’t just pick on them for no reason.”

7. Lewis Carroll was likely a pedophile 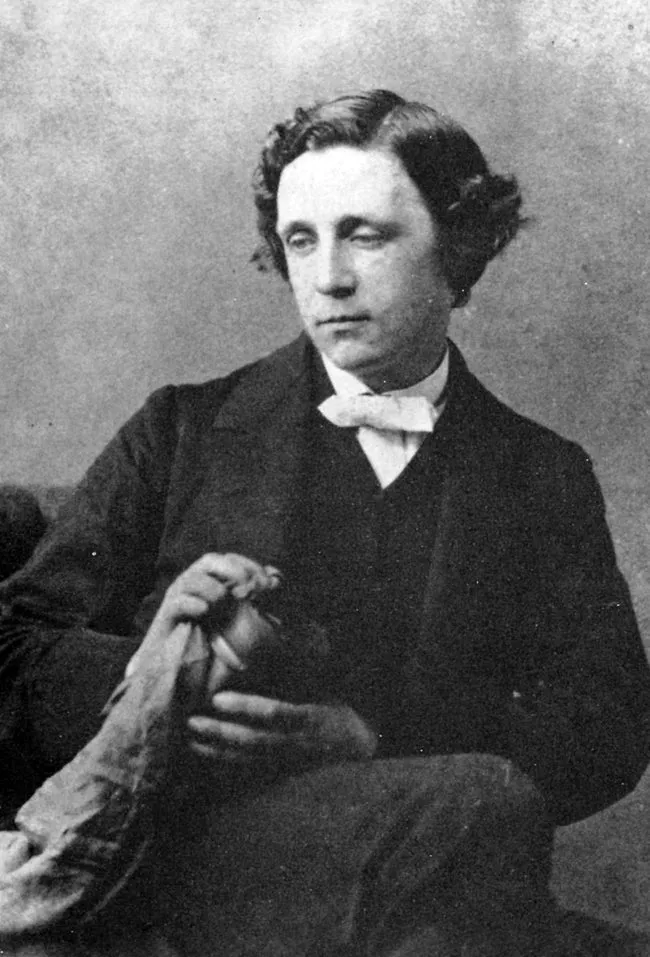 It would be surprising if there was another reason that a collection of photographs showing naked young girls was found in the 19th century author’s home. 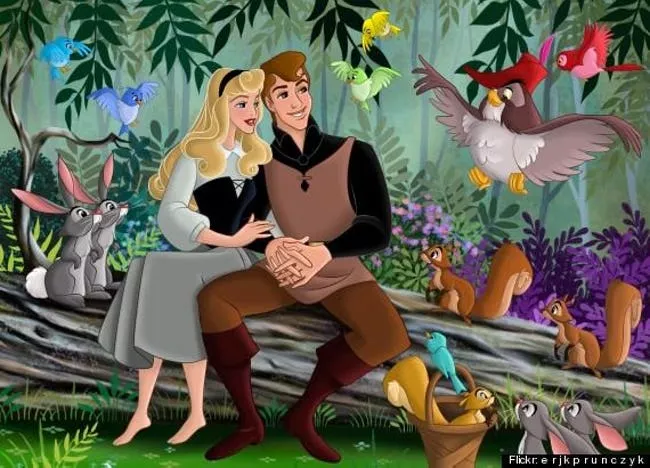 Giambattista Basile, the original writer of the Sleeping Beauty tale, includes a king who knocks at Sleeping Beauty’s door, and when he receives no response from her, climbs through her window, rapes her, and leaves her there. Now pregnant, she wakes up only after giving birth when one of her sisters sucks the flax from the spindle from her finger.

If that’s not enough, she ends up falling in love with the king who raped her, only for us to discover that the king was already married, and his wife tries to have the twins murdered and Sleeping Beauty burned alive when she finds out.

9. The child who voiced Ducky from The Land Before Time was murdered 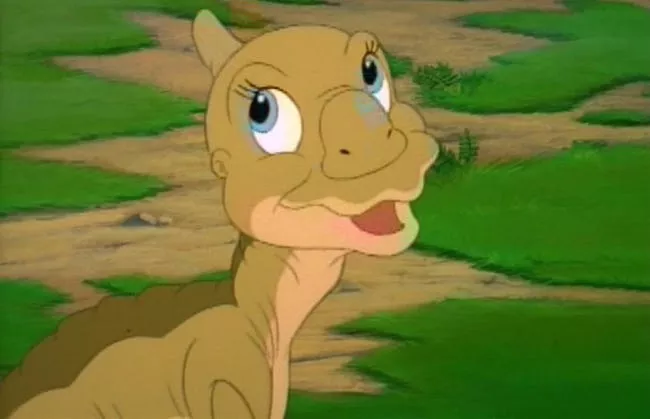 Judith Barsi, the voice of Ducky in The Land Before Time (as well as Anne-Marie in All Dogs Go to Heaven) was murdered by her father at the age of 10 after many years of mental and physical abuse from the man. He shot his daughter along with her mother on July 25, 1988, then set their bodies on fire before committing suicide himself.

10. The voice of Elmo was a sexual predator 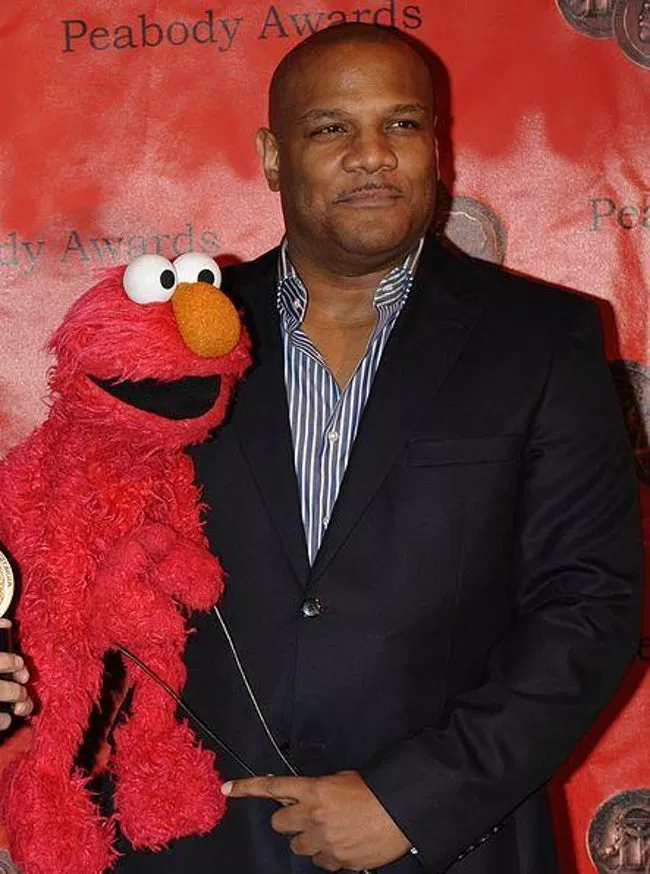 Kevin Clash voiced Elmo for 27 years and used his “unique position” as a kid’s entertainer to target victims as young as 15 years old.

11. The director of The Wizard of Oz was a Nazi sympathiser 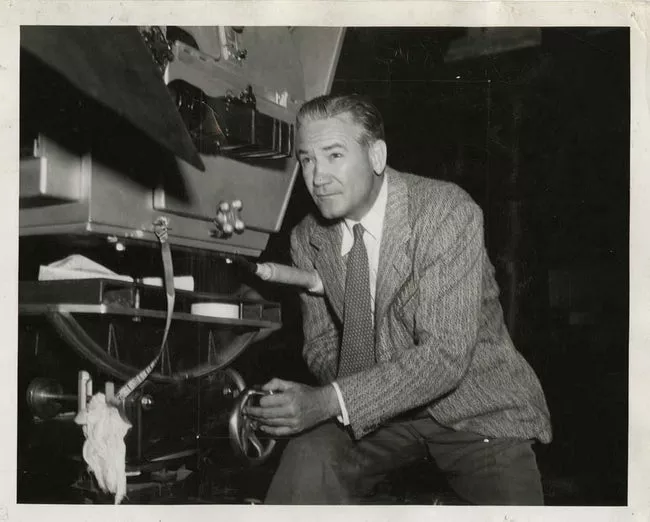 The director of The Wizard of Oz, Victor Fleming, wasn’t shy about being a British-hating Nazi sympathiser so says Spencer Tracy’s biographer. After filming a scene with the Cowardly Lion, he also slapped Judy Garland’s face for giggling during the take.

12. Most of the animal stars from your childhood movies are dead now 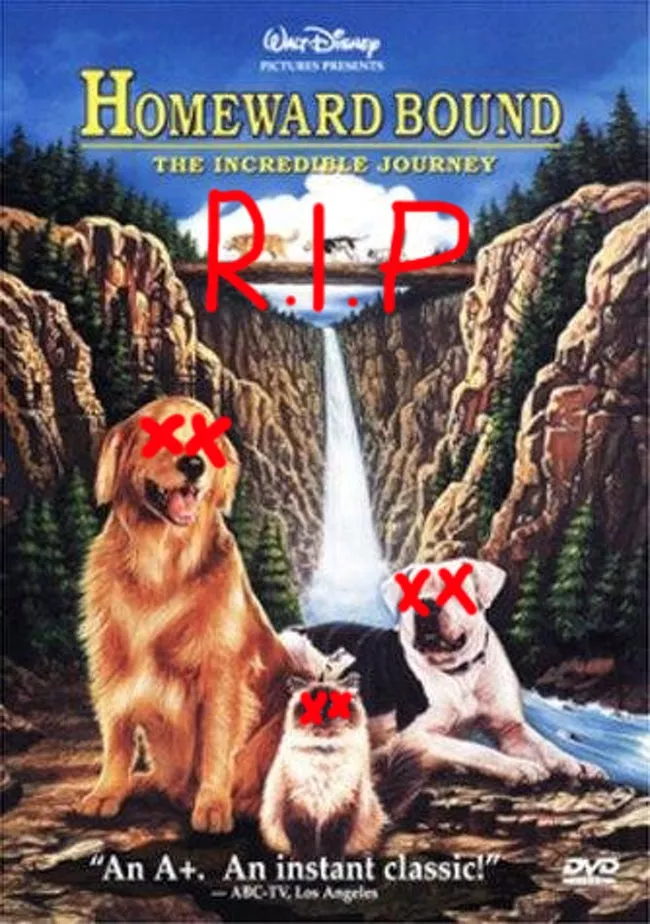 Just think about how many of the animals from your beloved childhood movies have now crossed over the rainbow bridge… Or don’t. That’s really depressing.