15 Board Games That Every 80s Child Should Remember

Is it true that they don’t make games like they used to, or is it simply that our eyes are so blinded with nostalgia that we can’t accept that anything new is better than what we used to have?

Whatever the answer, we’re going to say it; They don’t make games like they used to. Feast your eyes on the selection of 15 classic board games below, and I’m sure you’ll agree that we had it good growing up in the 80’s and early 90’s. How many do you remember? Which was your favorite? Are there any you can’t believe that we’ve left out?

Ghost Castle was amazing. Who can forget dropping the skull down the chute and never knowing which of the contraptions it was going to set off? Whether it was the axe or the skeleton, the tension was unbearable!

Be honest now, did Mouse Trap ever work properly for you? We found that it took ages to set the damn thing up, and when you eventually got round to setting it off one of the parts would always let you down and not work. 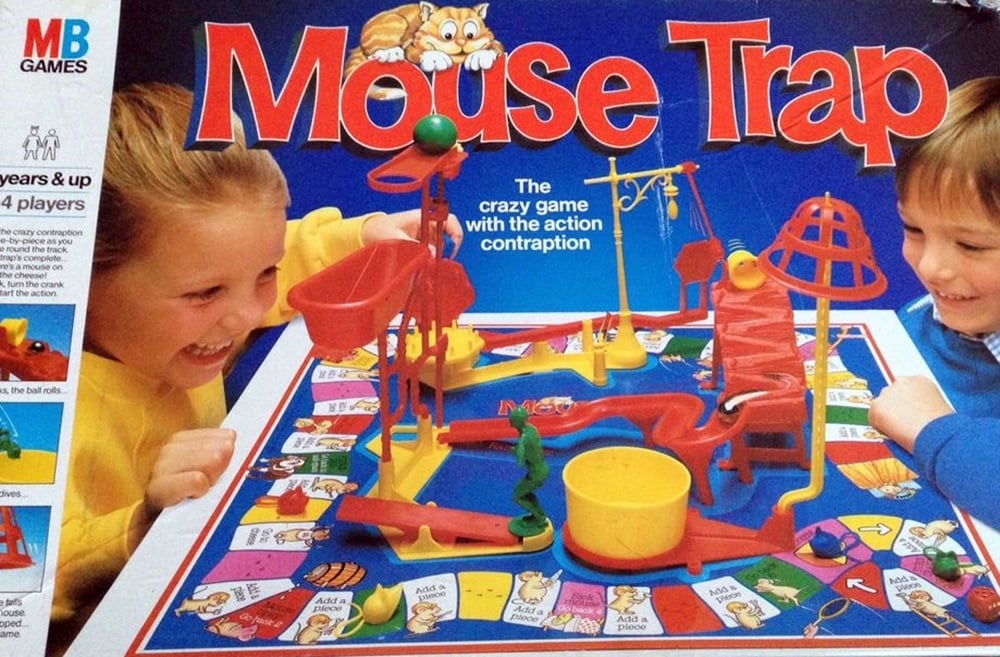 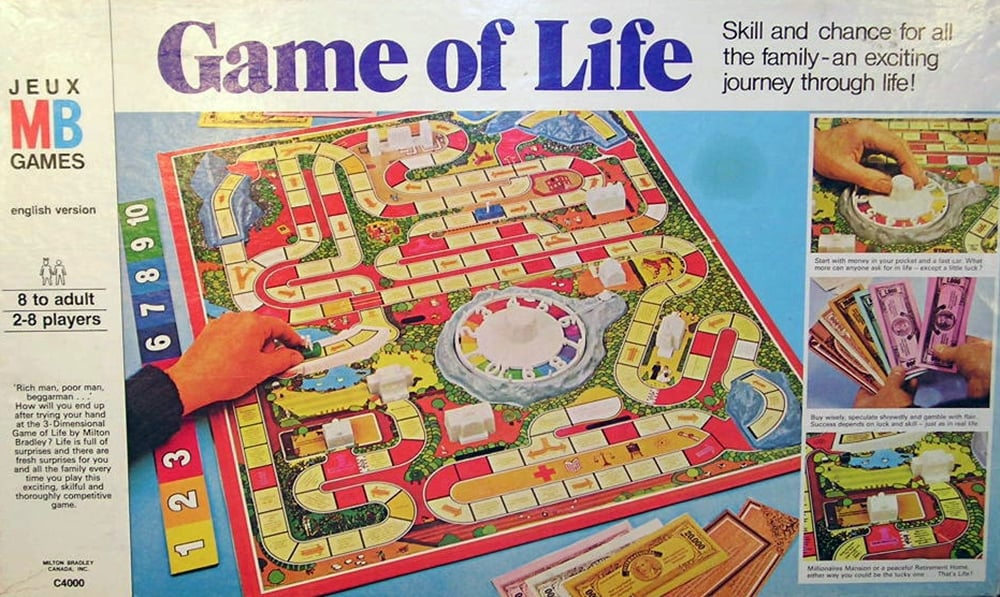 Was it Mr White, in the bedroom, with the candlestick by any chance? 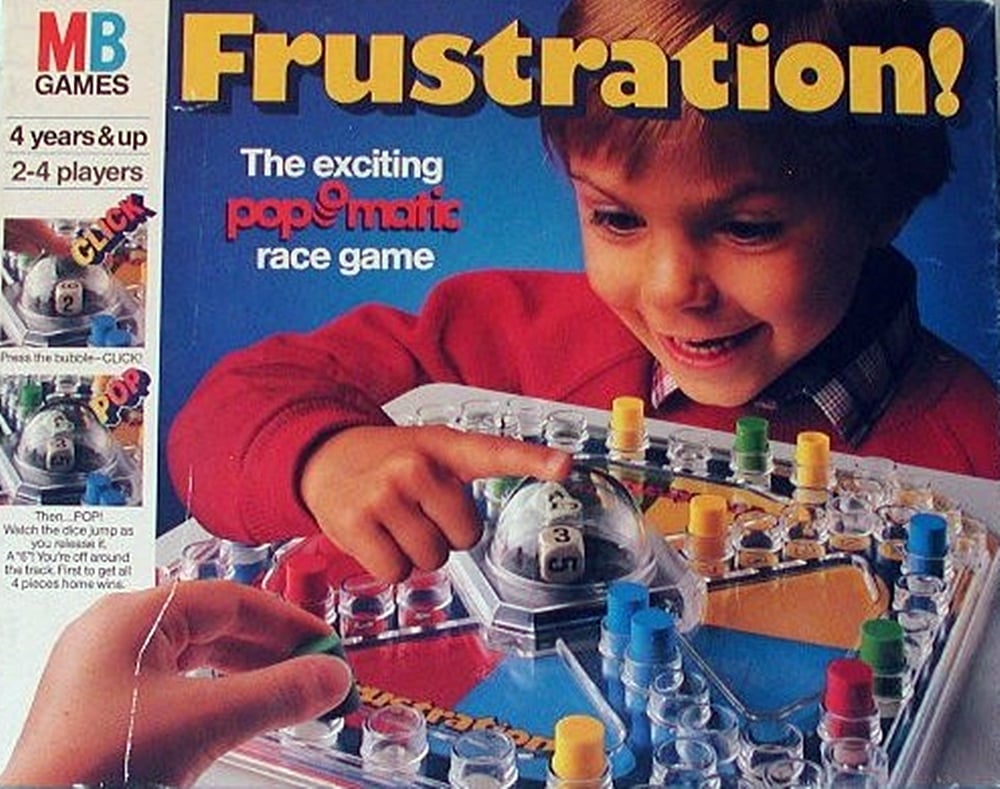 ‘The game you win by losing a million’. It’s hardly a wonder that there are so many gambling addicts these days is it?

Kind of like Guess Who, but with hunky boys instead. 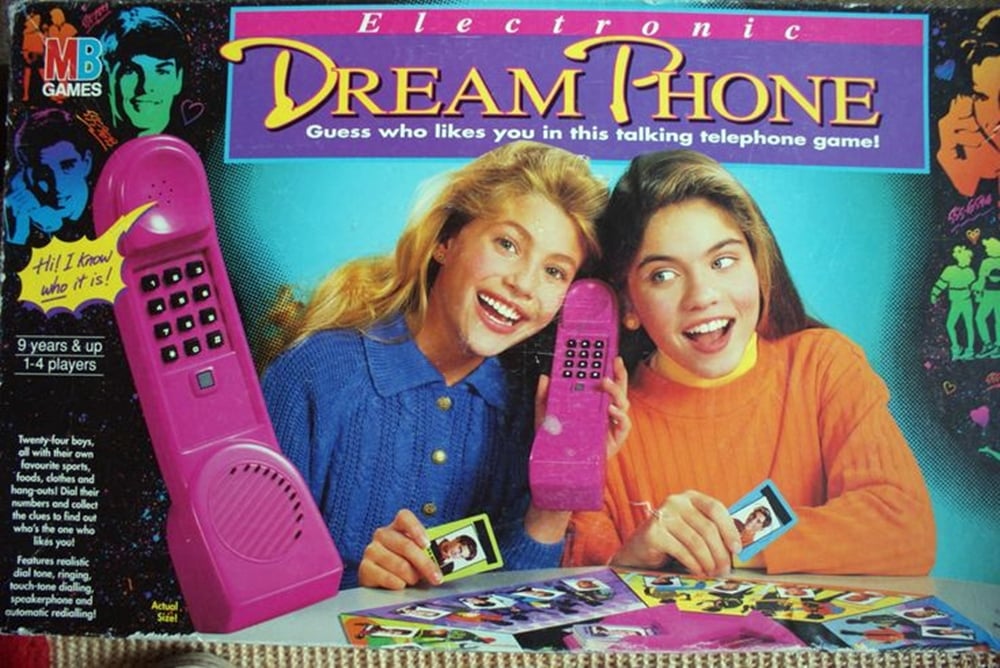 This game was hardcore, and saw you trying to plan your escape from the infamous prison. 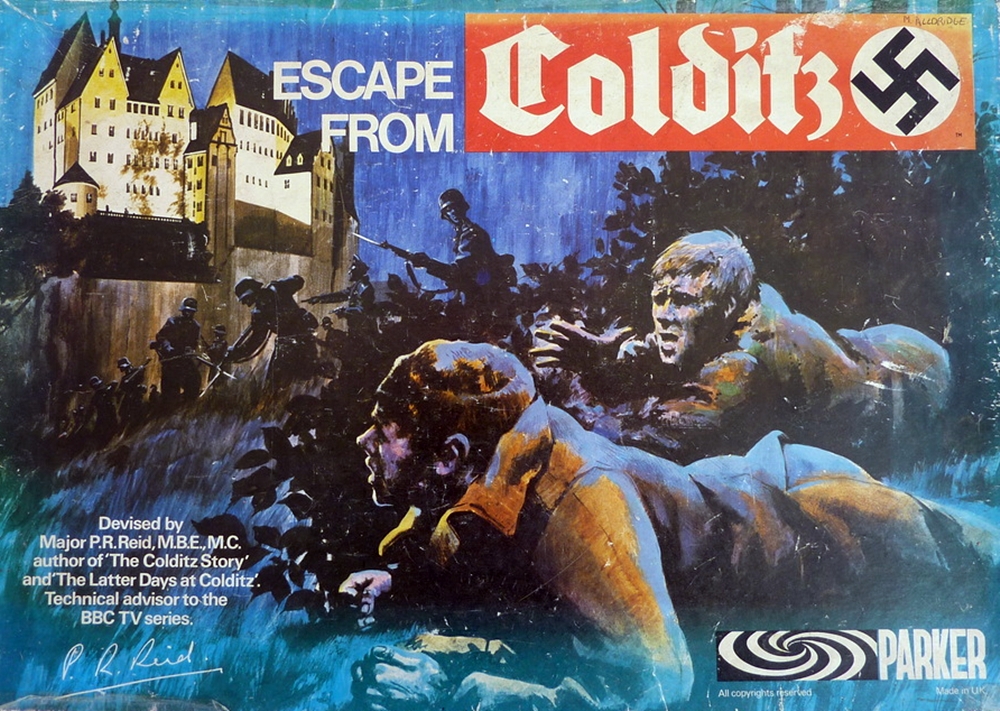 ‘The game where you can have it all’ reads the tag line, and this looks like the most 80s of all the 80s board games ever created. 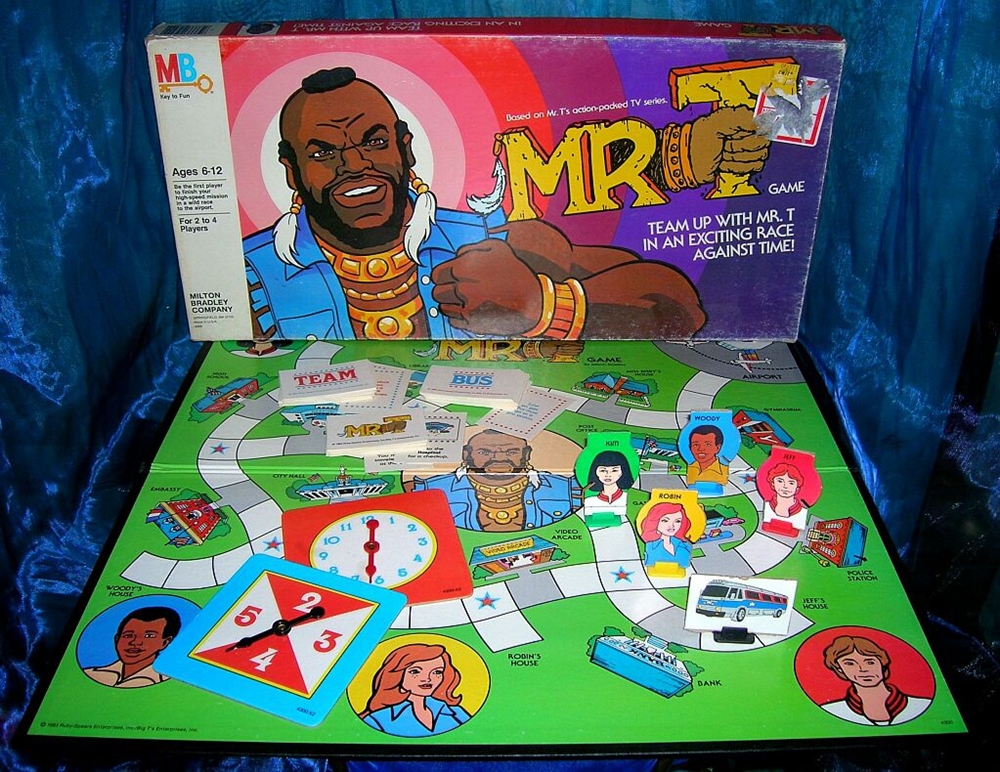 Please help us to remember how this one worked, was it essentially Frustration for kids? 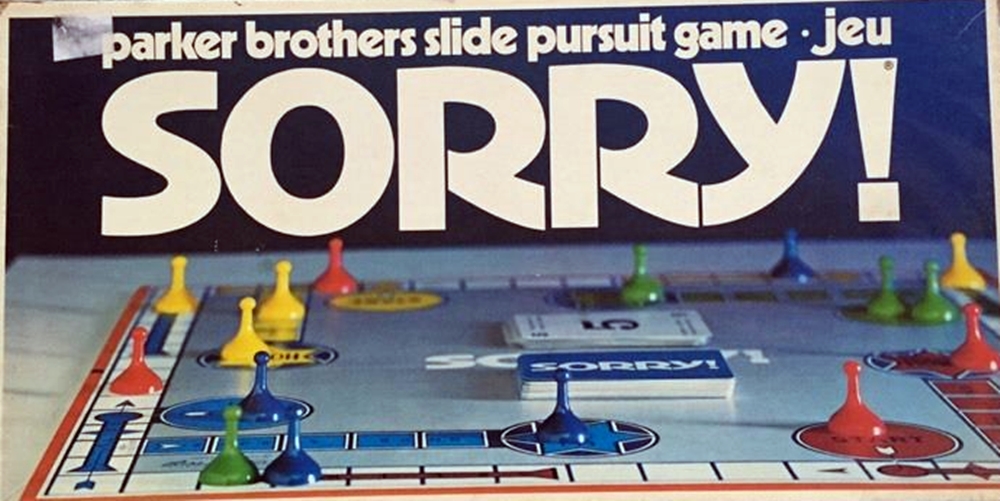 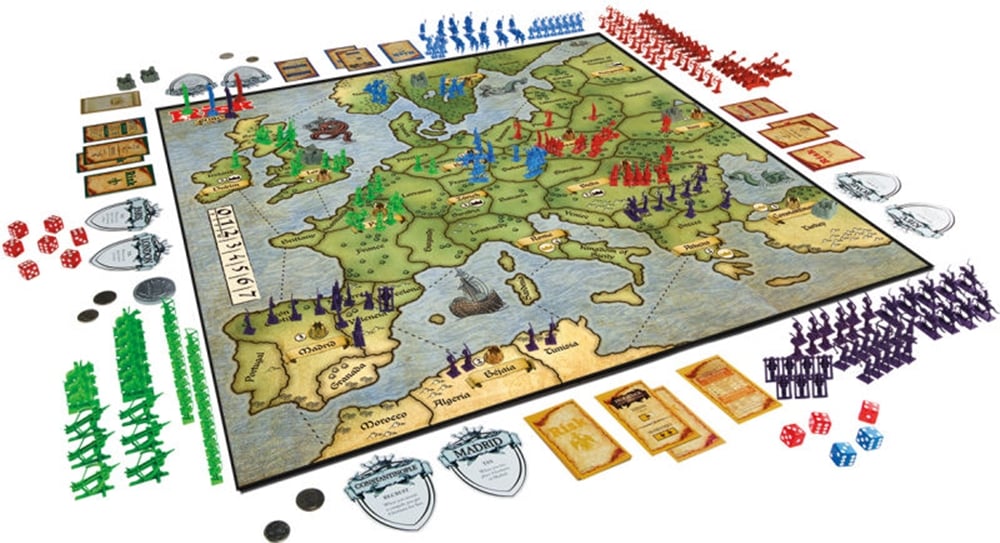 An obvious inclusion, but it’s a classic game that never gets boring. 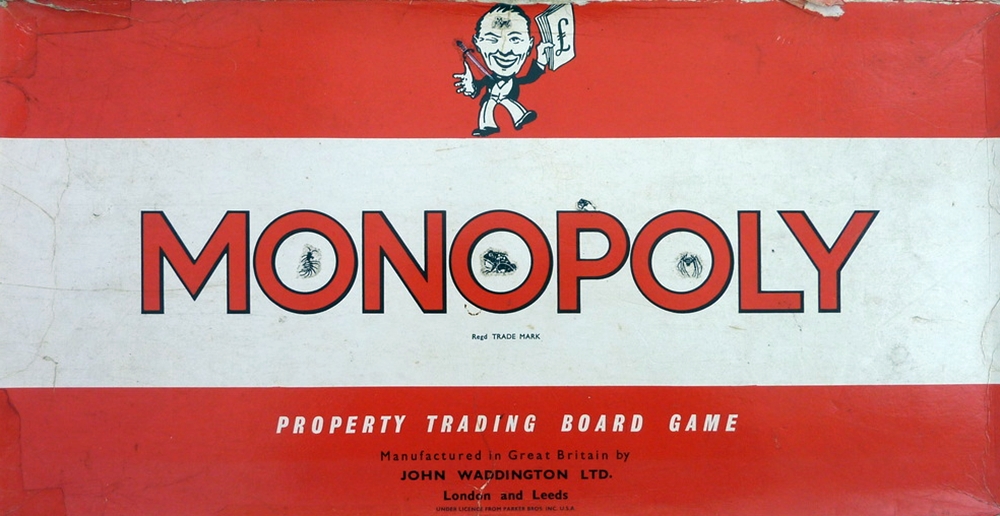 This was impossible to play with your parents until they released the family edition, after which it was all too easy to beat them. 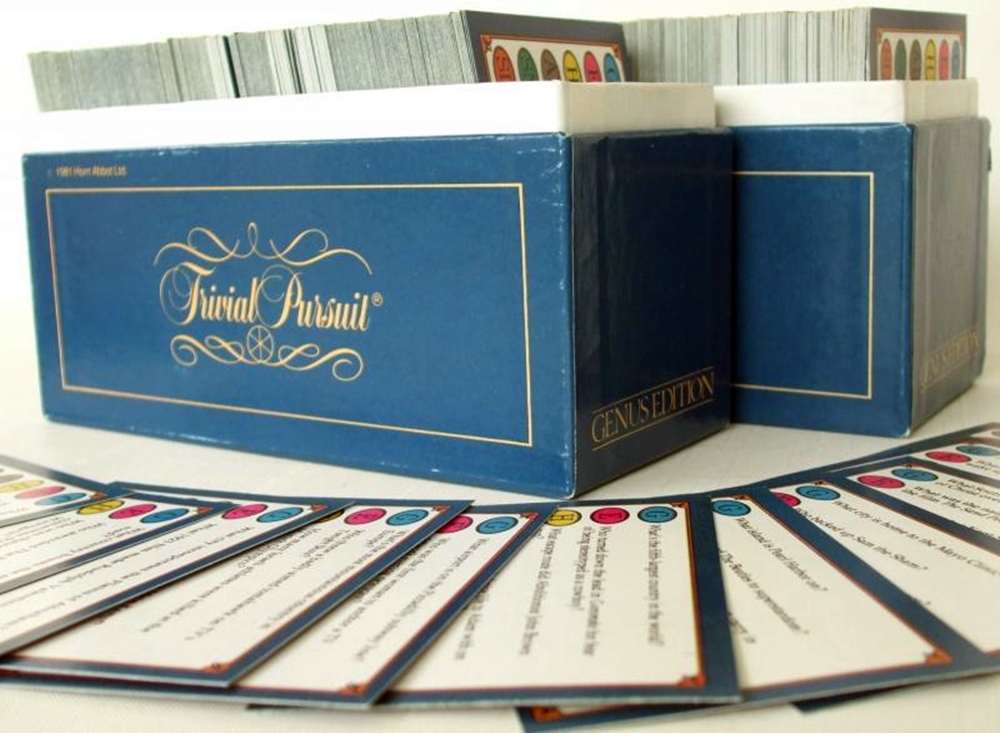 My sister used to make up words then look in the dictionary on the off chance they existed. Because she’s a cheat. 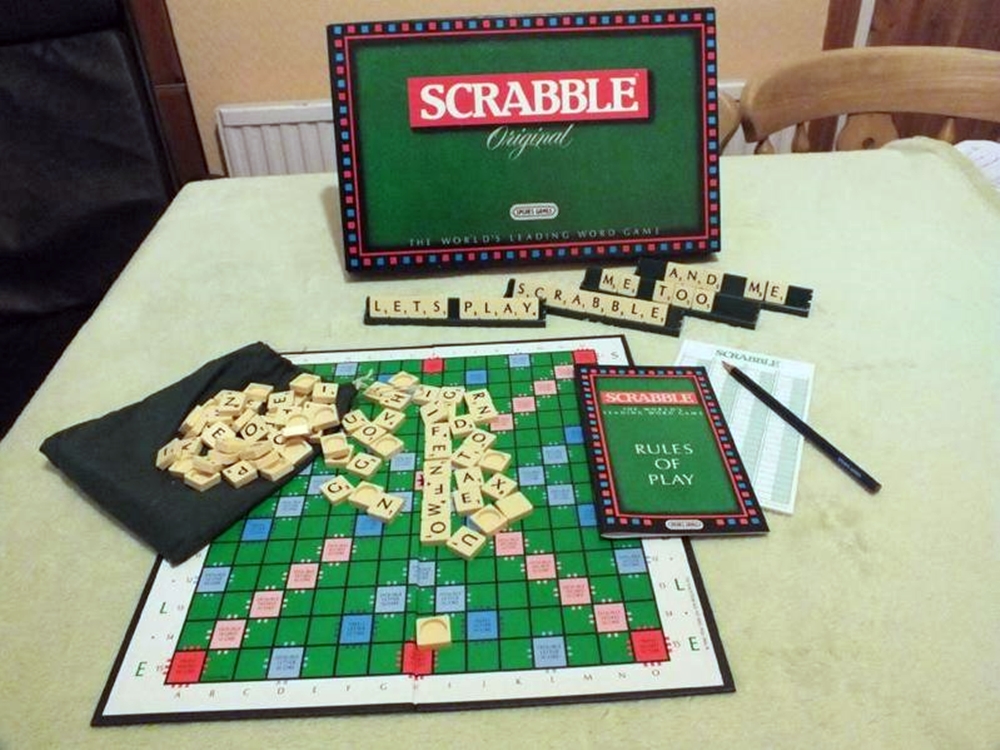