15 of the Strangest Products Made In China

15 of the Strangest Products Made In China 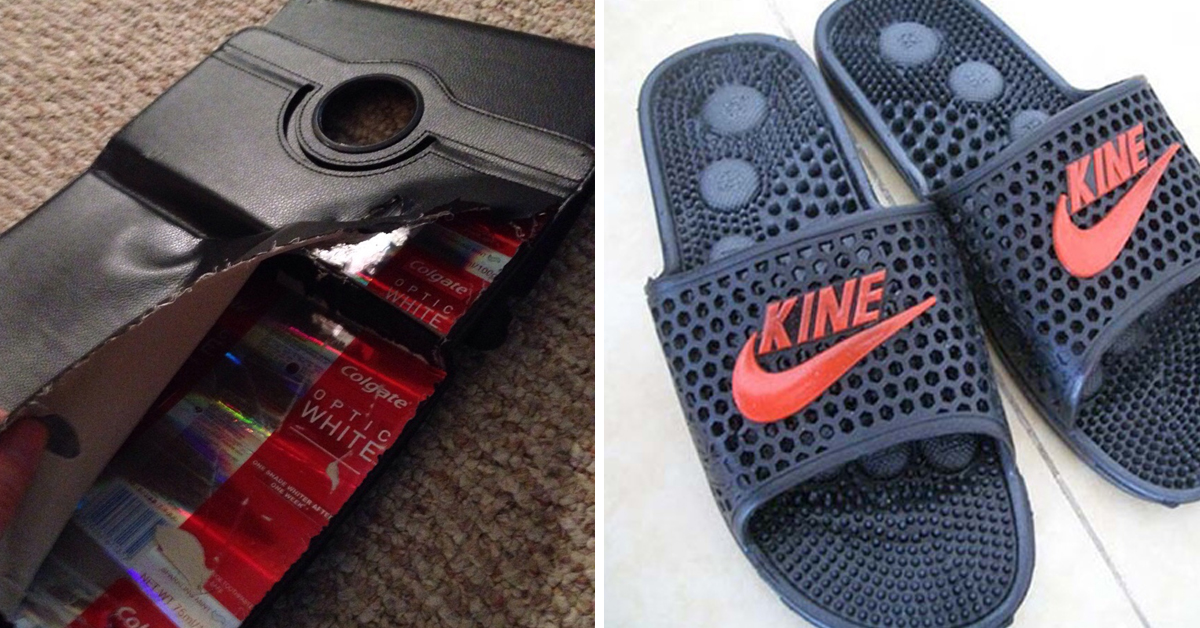 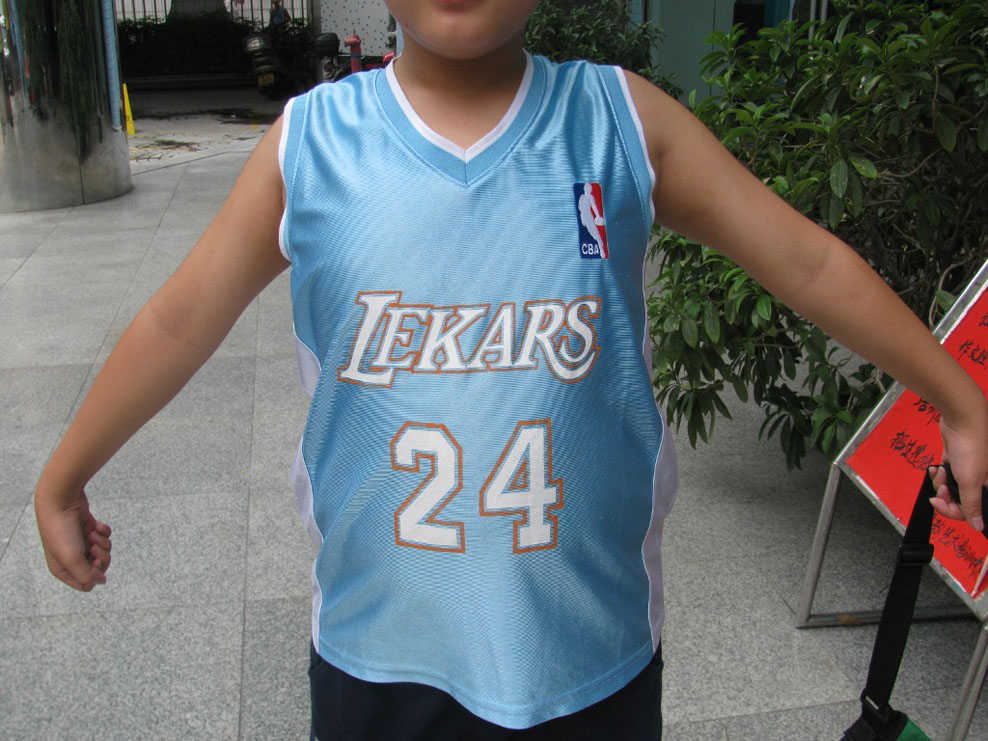 The shirt reads Lekars instead of Lakers, has a CBA log instead of an NBA Logo and uses a blue and white colour scheme that’s not even close to the yellow and purple used by the Lakers. 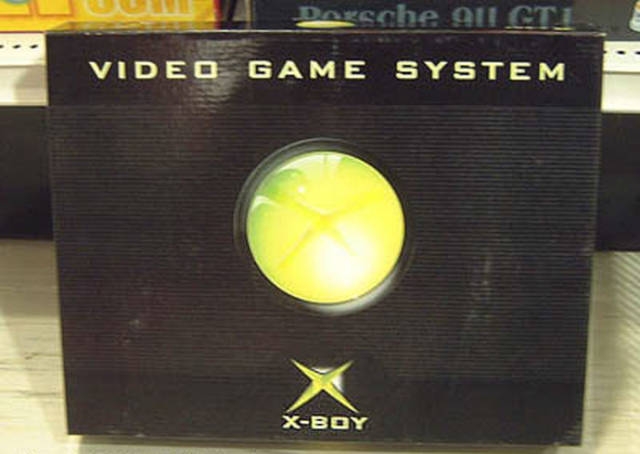 This kind of knock-off is usually sold in the hope that the buyer will mistake the product for the real thing. Interestingly, Microsoft once considered a product called “Xboy” a handheld gaming device similar to the Nintendo Gameboy. The product never got past the design stages, but maybe whoever made this fake had heard about it. 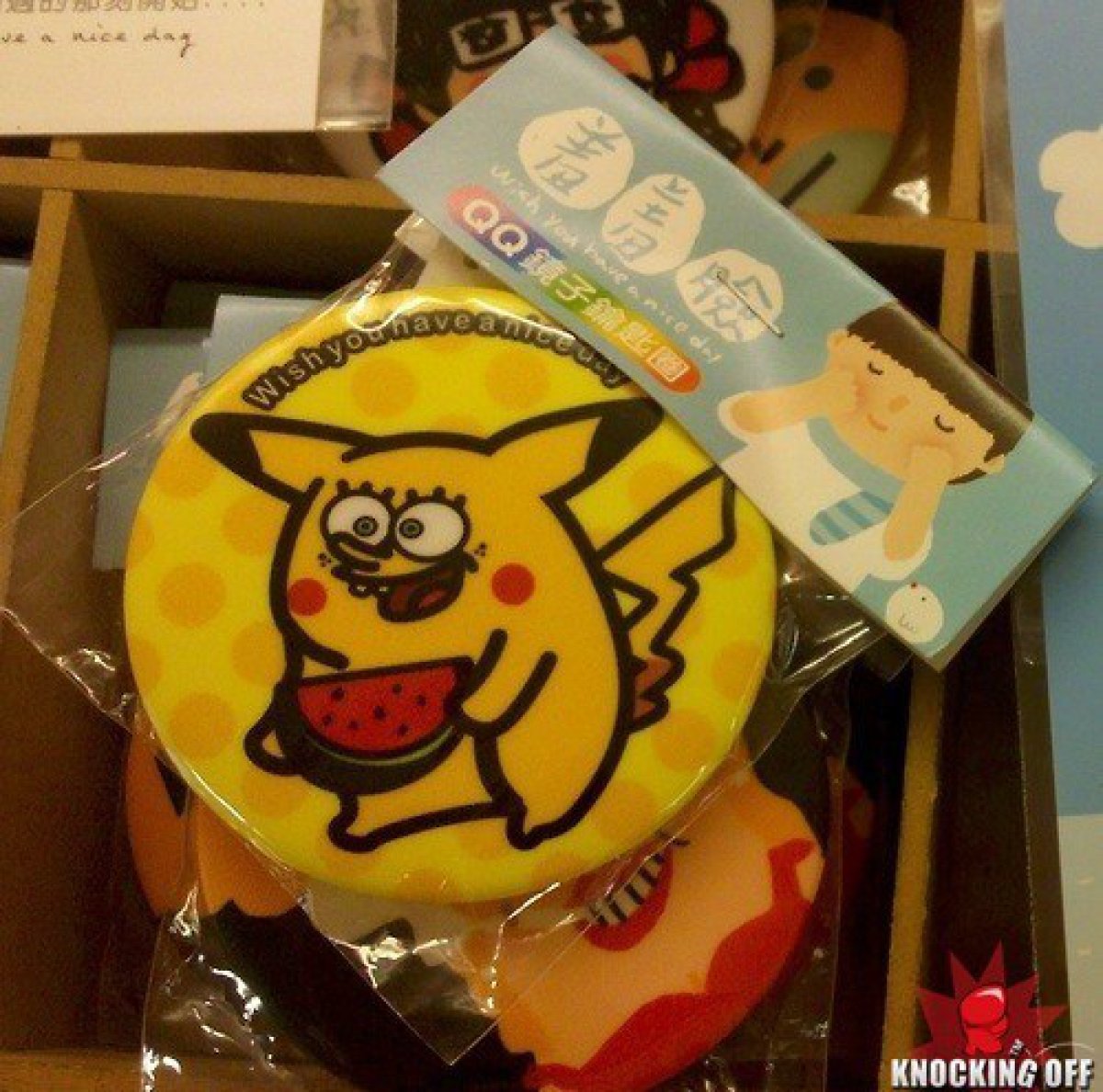 They’re both yellow, both popular with kids, but who on earth decided to make his unholy combination of the two? With its popular catchphrase, “Wish you have a nice day” it at least seems friendly. 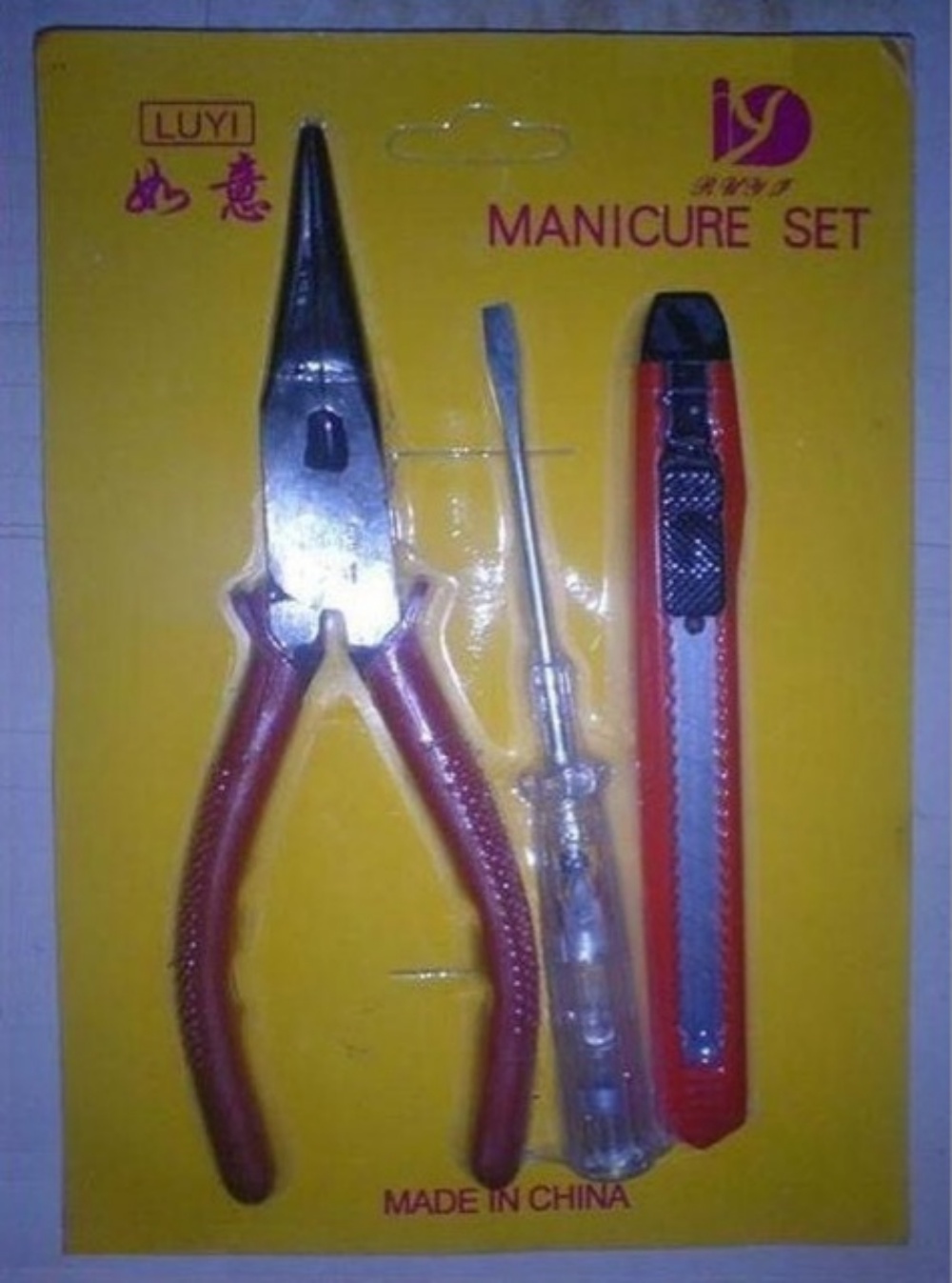 More of a bad translation than a bad product, but the image of someone carefully trying to give themselves a manicure with a toolset is pretty funny. 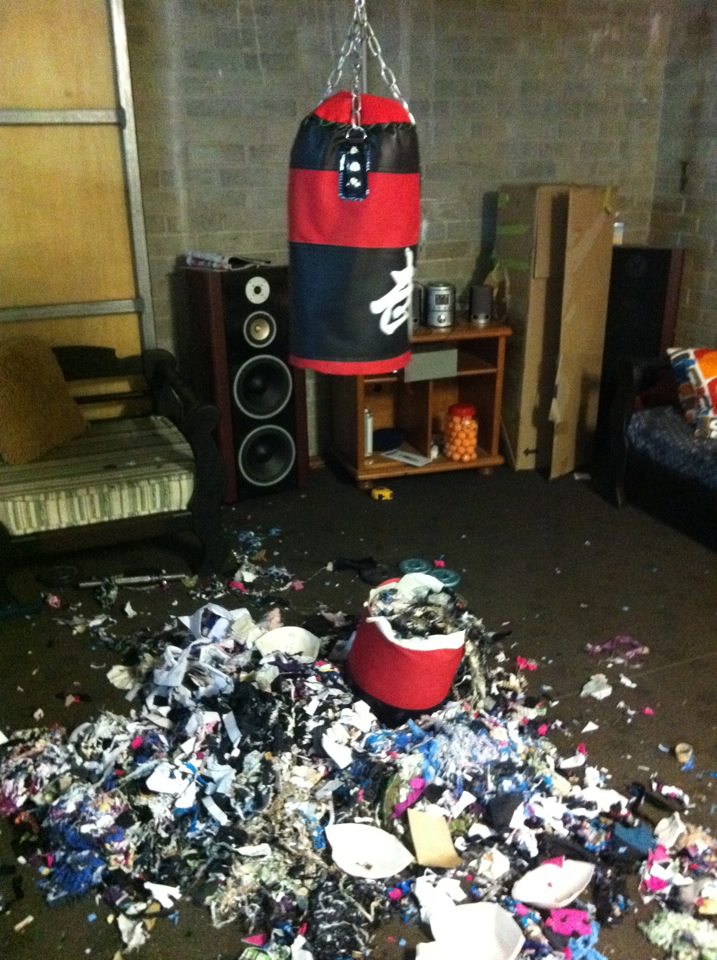 Well, that’s one way to recycle.  The bag was supposedly a $20 punching bag from China but quickly broke to reveal it was filled with garbage. 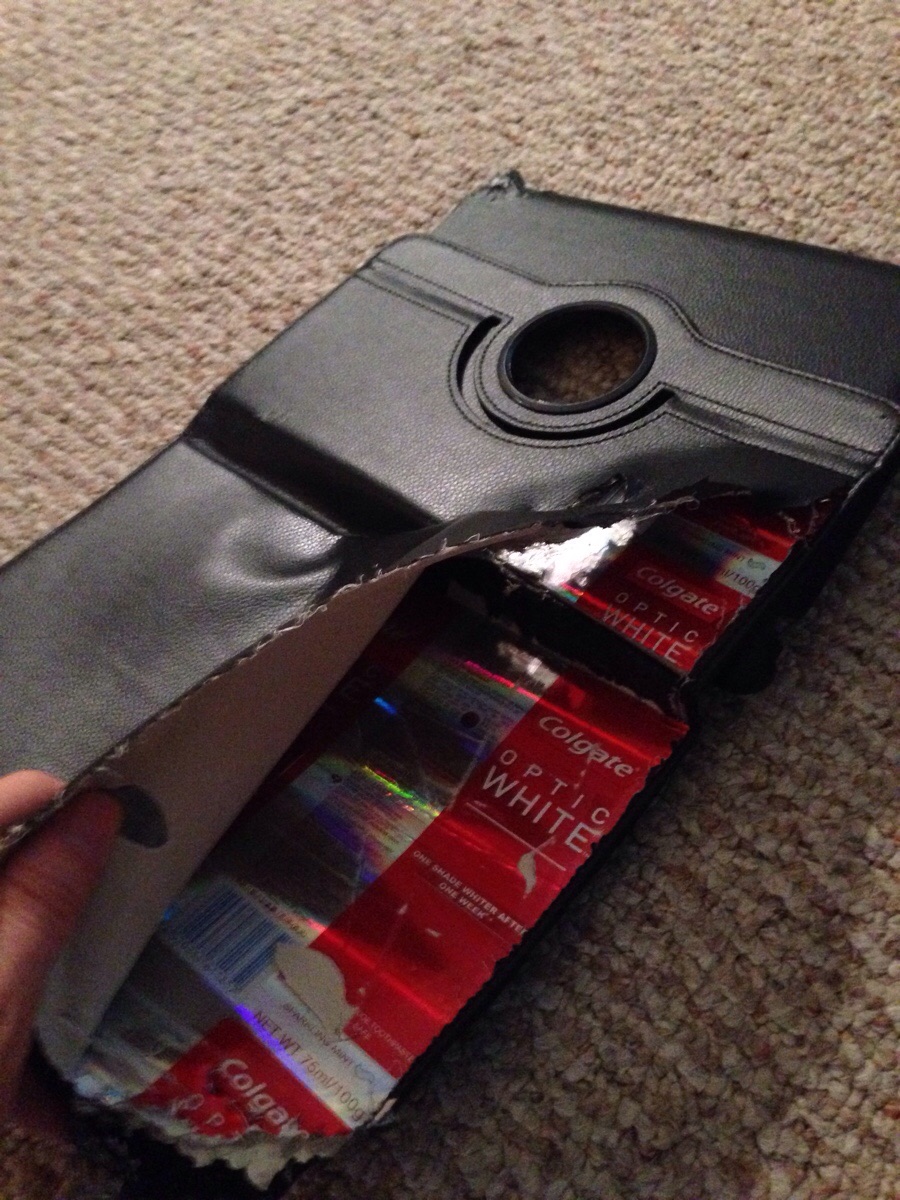 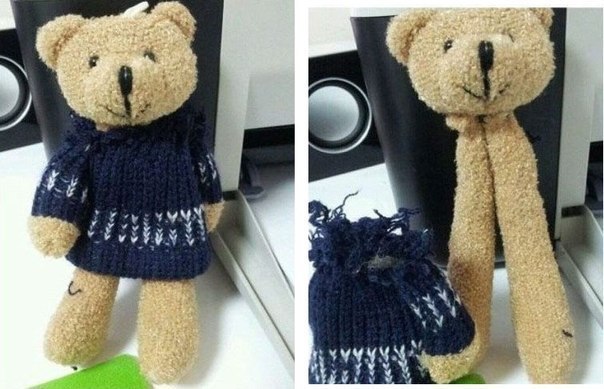 This is actually a pretty great shortcut to make the bears faster/easier to produce. Just don’t take of his jumper and he’ll be fine. 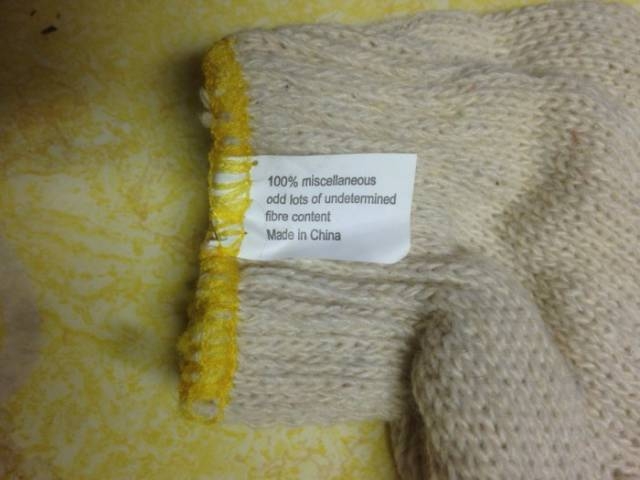 It’s probably not a good sign when the people making a product have no idea what they’re making it from. 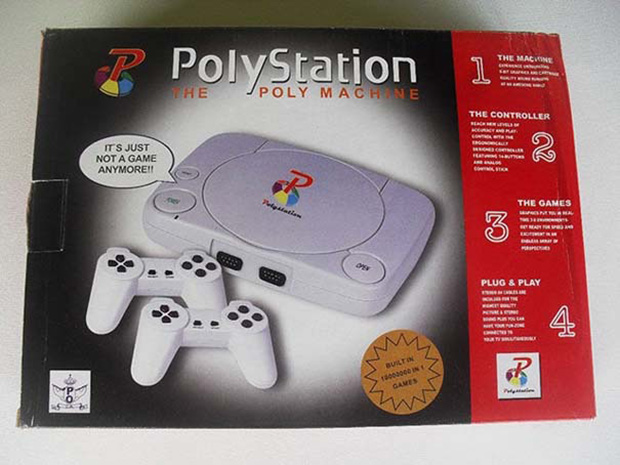 For when you want to play games with all the people you’re dating at once. This is actually offering 10000000 games in one, which is pretty good for a cheap plug and play system. 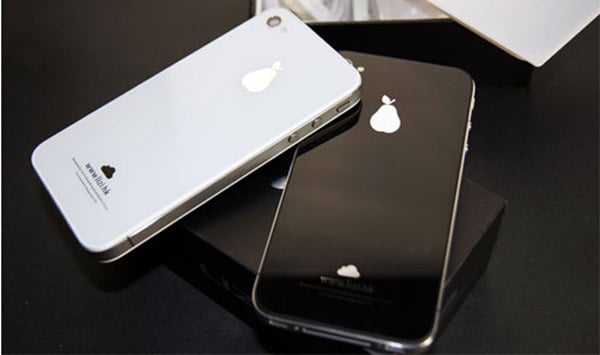 This looks like something that would used on a TV show to avoid copy-write issues. I think iCarly actually did use iPear products. 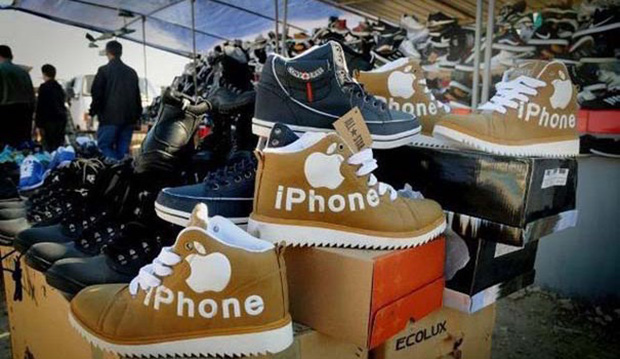 Honestly, these are wasted on a street market. People are spending £1000 on an iPhone X, you could flog these to rich fans for a pretty large amount. 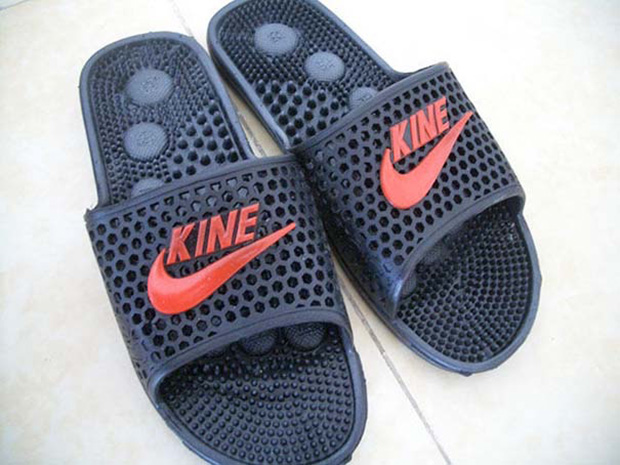 Fun trick for swapping out brand names, people are way less likely to notice if you keep the first and last letters the same. 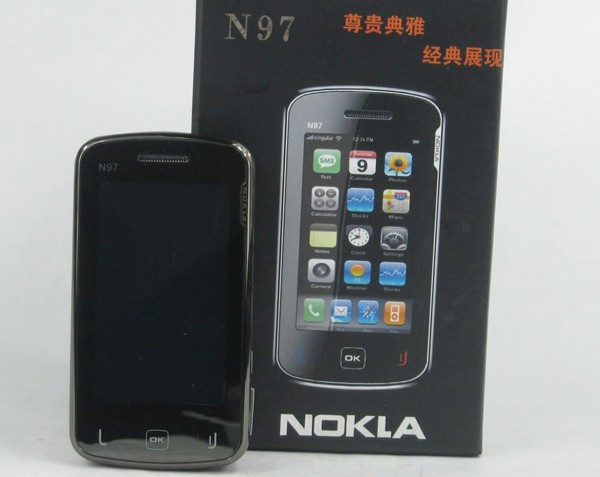 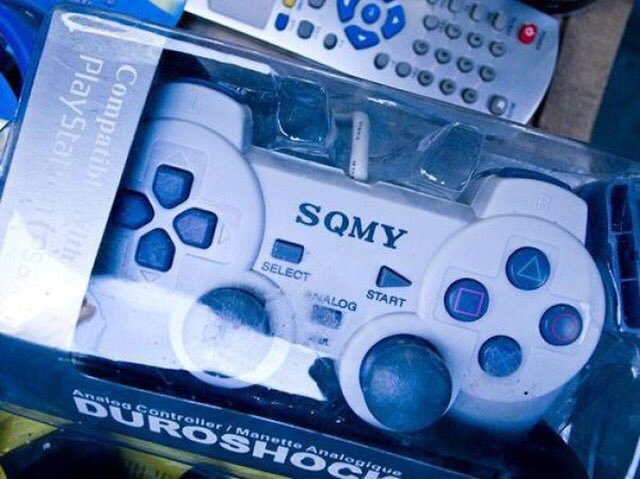 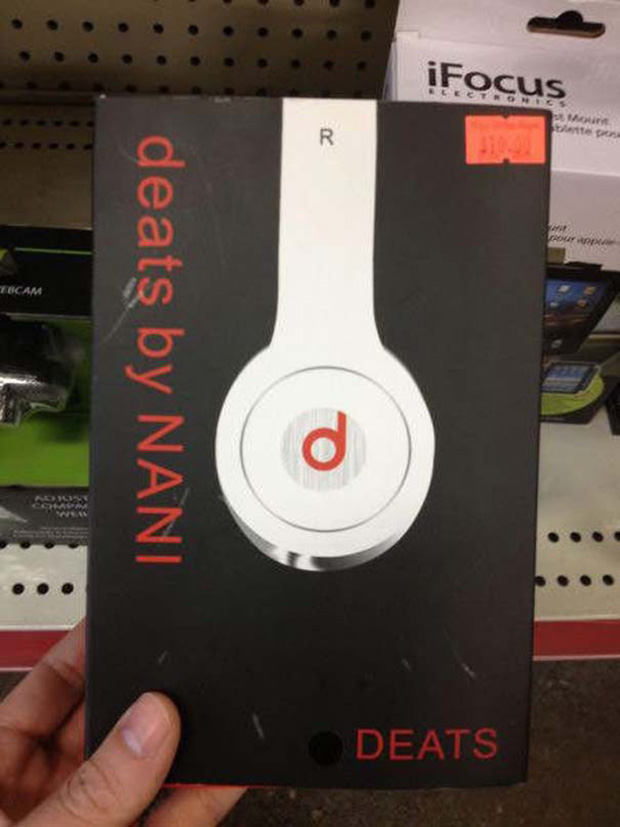 You could probably get away with wearing these. Nobody would notice, and a dollar is a pretty good price for a pair of headphones, even if they break easy.