17 Famous Movie Scenes Before And After CGI

Before CGI, filmmakers were forced to invent all kinds of tricks in order to bring more fantastical stories to life. Detailed models played spaceships and giant monsters, background matte paintings stood in for dazzling cities of the future and canny editing was what it took to make a man disappear. With CGI, the tricks of the past now appear positively antiquated. Where once special effects work was laborious, now whole worlds can be built – and erased – using computers alone. 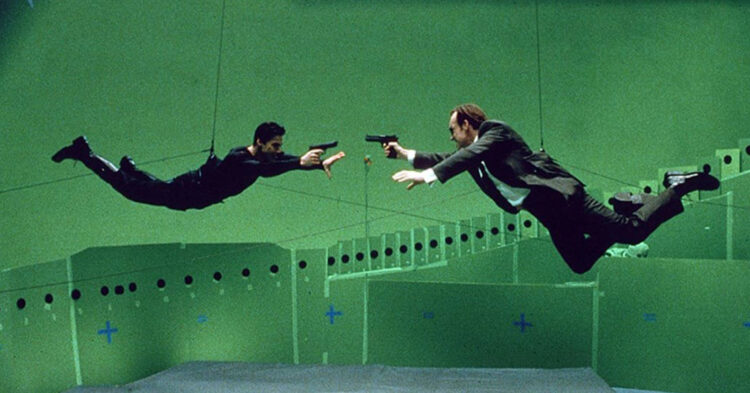 As CGI has become ever-present in cinema, animators have learned to reshape live-action images with ease – to the point where you might be amazed to learn there was any CGI involved at all. Scroll down for 17 comparison images of famous movies that used CGI to completely transform reality.

17. War for the Planet of the Apes 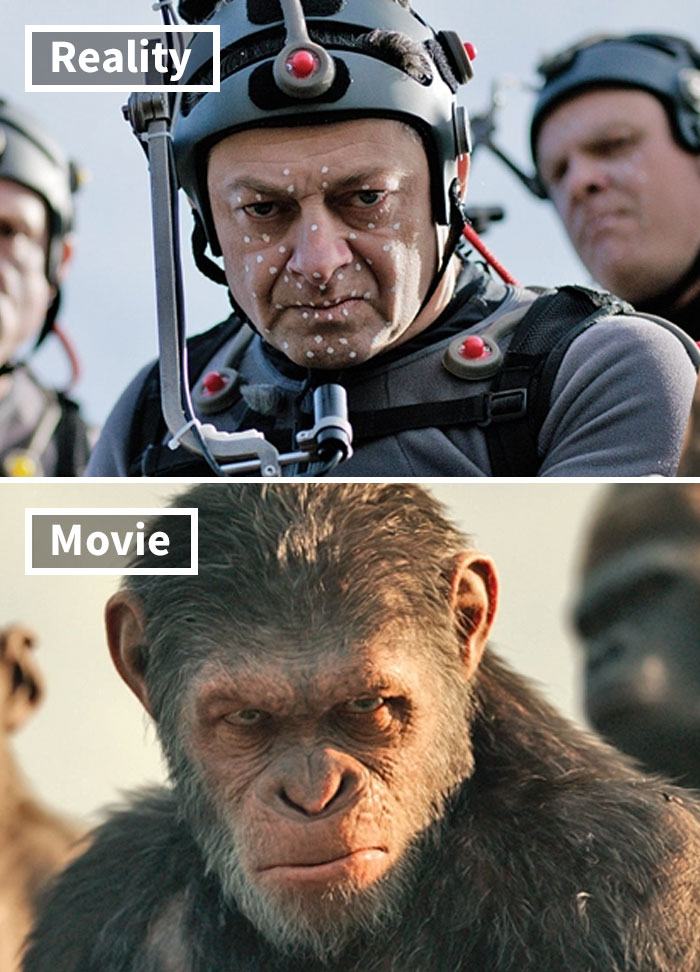 You’ll never get a monkey to act as well as me, Andy Serkis told the studio – and that’s how motion capture was born.