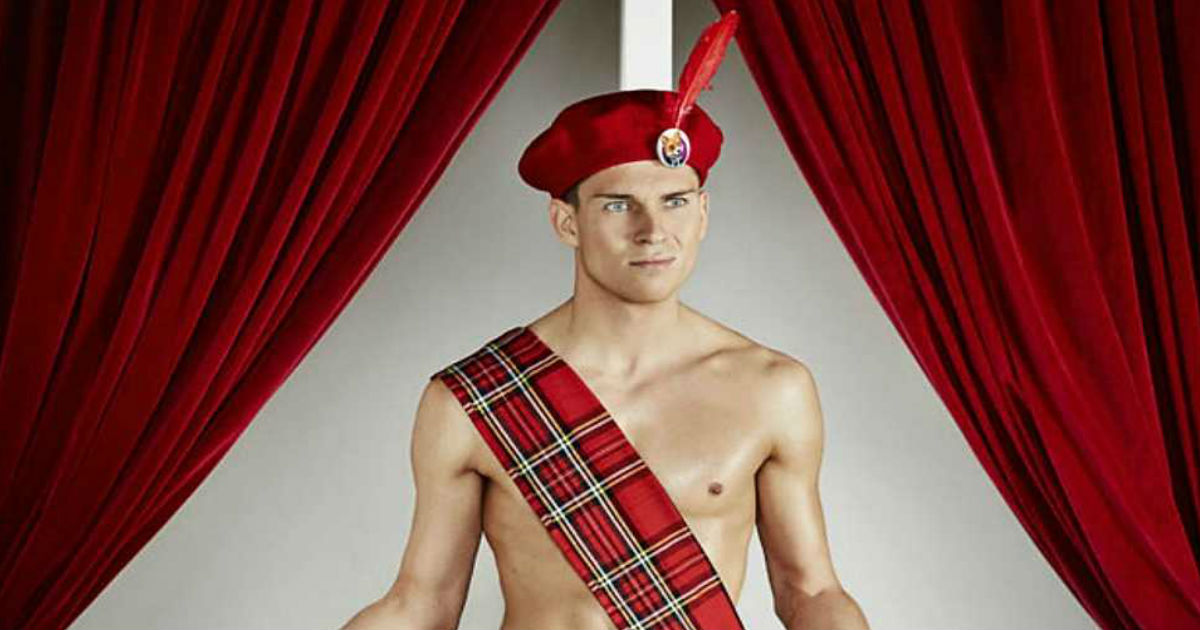 1. Why do the English love things like steak and kidney pudding but turn their noses up at haggis? Haggis is made of proper stuff like hearts and lungs, only weird people eat kidneys. 3. You can’t even name meals right. What on earth are “elevenses”, “brunch” or “afternoon tea”? We all know it’s really just late breakfast, early lunch and massive expensive snack with fake sandwiches. 4. Pimms, Drink or salad? Either way, why can’t you just have an Irn-Bru or Whiskey instead? 5. Morris dancers. Why would anyone want to wear bells and wave around sticks or handkerchiefs to badly played music? Plus the outfits are terrible. 6. Also Maypole dancing. It seems to be some sort of strange knot making competition made to distract children. 7. What do you think is under kilts so badly you have to try and look? It’s a penis guys, some of you have them too. 8. Why does cricket go on for so long? Let’s be honest, it’s rubbish rounders for adults who like arguing about “bad light”, “ducks” and “silly mid-offs”. 9. What is with the BBC and antique programmes? It’s clearly for the English and is just as boring as them. 10. How do so many English not know Scottish history? The Highland Clearances weren’t a discount sofa sale in Inverness you know. 11. Or geography. No one should have to say they live a hundred miles north of Glasgow because you guys don’t know where Fort William is.

12. Why do some of you think you live in the North? Scotland is the real north although doesn’t seem to have any white walkers. 13. Just how many jumpers do you guys need when it firsts starts getting cold. Except for Geordies, but they are honorary scots anyway. 15. Why can’t you just pick one name for a bread roll? It’s just getting silly now. 16. You keep electing Tories, are you ok guys? Do we need to have a talk? 17. Teacakes seem to be confusing you. A teacake is made of chocolate and had marshmallow inside, the things you call teacakes are clearly fruity rolls. 18. Why hasn’t everyone moved to Scotland? It’s nicer, actually gets snow, pubs don’t close till 1 am, shops open normally on Sundays and we have macaroni pies. Join us!