The phrase ‘the grass isn’t always greener on the other side’ can apply to many different areas of life, but today we’re focusing our attention on the wonderful world of television.

Over the years, a great number of actors have left their popular TV shows to pursue what they believed would be something bigger, brighter and better – only to completely regret their decision. Below are 20 examples of actors who left behind sweet TV gigs only to regret it later. 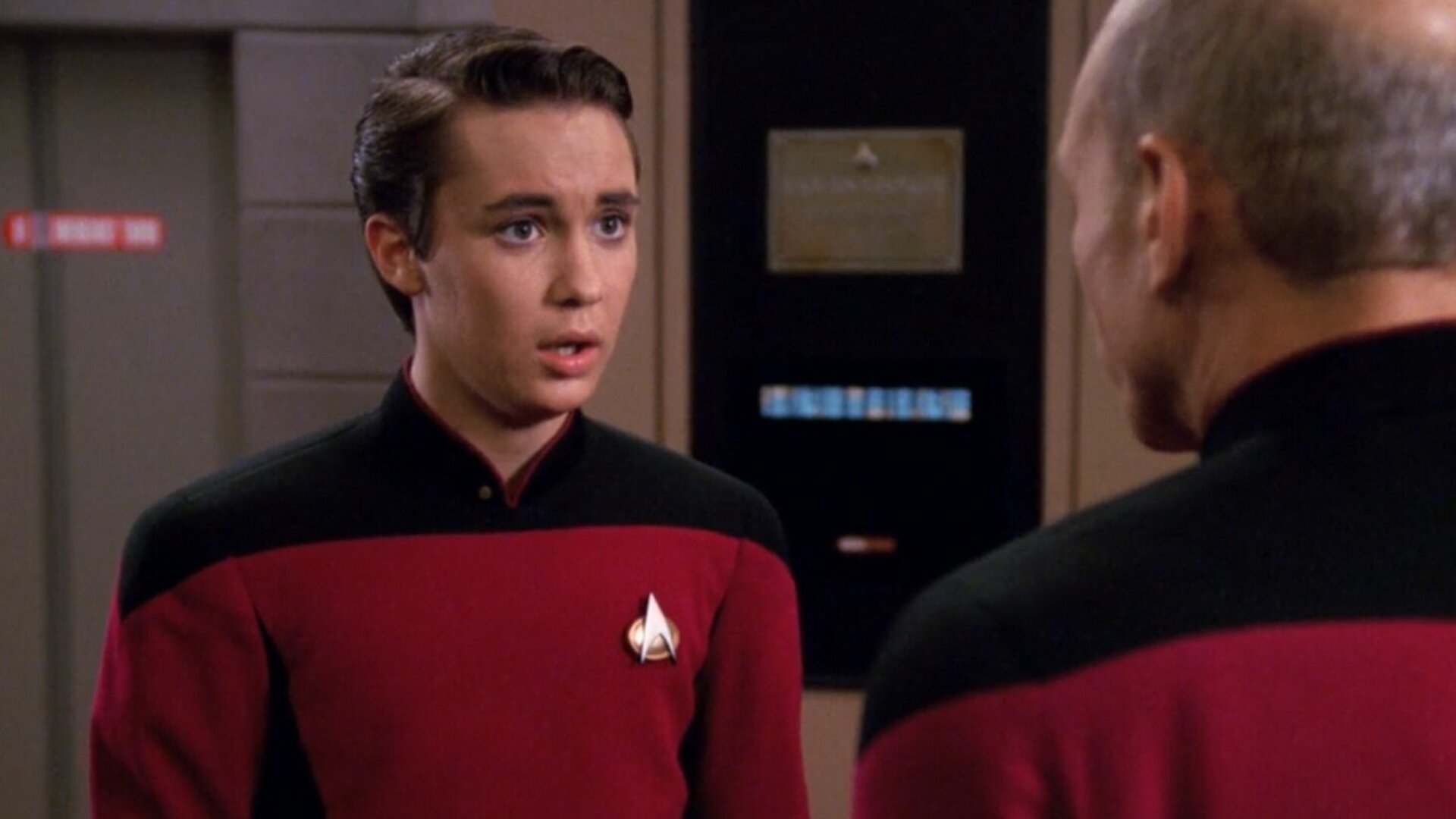 Wil Wheaton played Wesley Crusher during the first four seasons of Star Trek: The Next Generation before making the decision to jump (star)ship, believing that he would progress to bigger and better things in the world of TV and movies. Given that many fans of Star Trek: The Next Generation considered Crusher to be a touch annoying (and an early example of a Gary Stu), it seemed like a gamble with no downsides.

Unfortunately, Wheaton’s plans didn’t work out quite as he’d imagined, leading the now 49-year-old to have recalled later that “initially I thought it was a really smart business career move…what I was unprepared for was how much I was going to miss the people on this stage, [and] after that ended I just felt really ashamed of myself.” 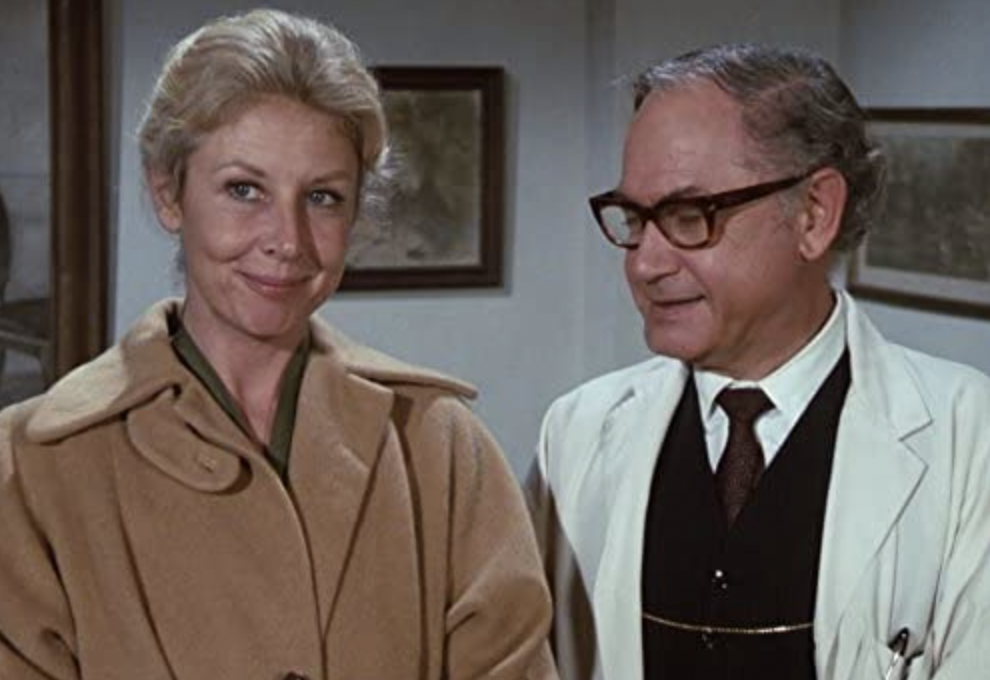 From 1972 to 1979, every episode of period drama The Waltons featured Michael Learned front and centre, playing the titular family’s matriarch, Olivia. Despite three Emmy Awards and four Golden Globe nominations over the course of her time on the show, Learned still called it quits, with Olivia Walton developing severe tuberculosis and being sent to a sanatorium to explain her absence. Yikes.

The grisly way that Olivia Walton was written out of the show was not the reason for Learned’s regret, however. The show didn’t last long without her, airing its final episode just two years after her exit in 1981, and Learned has since said she wished that she would have stuck around to close it out. “It probably would have been better to complete the whole show,” she said to Fox News in 2017, “but I felt a lot of the times I was sitting around for 14 hours saying, ‘More coffee John.'”