20 Celebrities Hiding On The Screen

20 Celebrities Hiding On The Screen 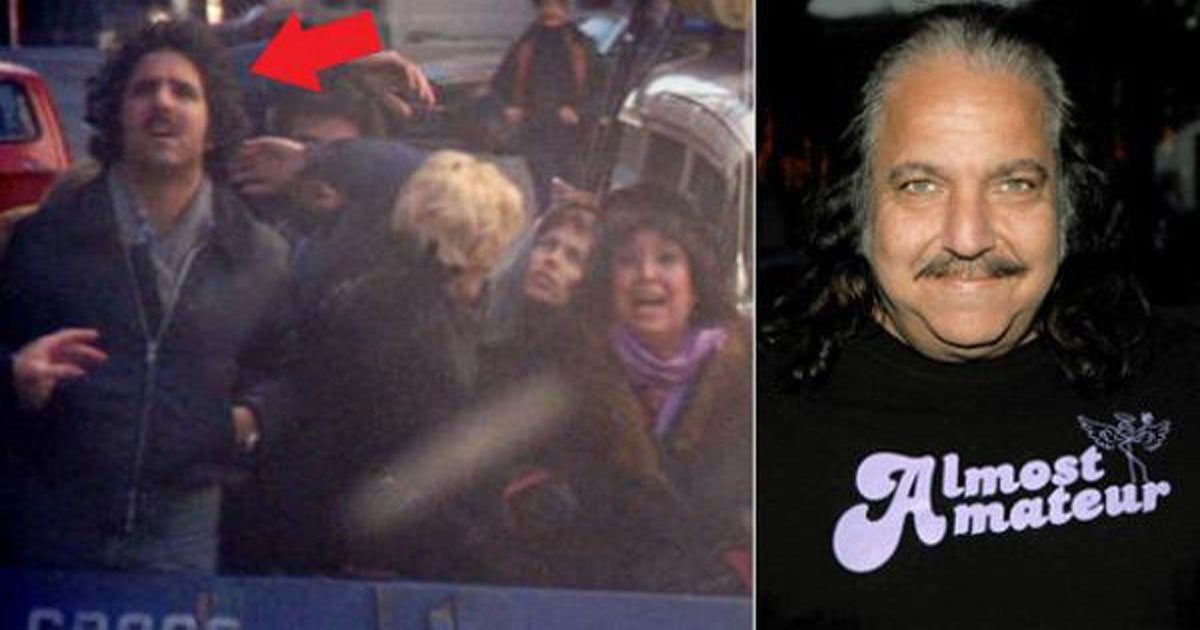 Usually when you watch a show or a movie, you notice immediately a famous actor or musician.

If not, at least you might see their name in the credits. These famous and recognizable celebs, however, are inconspicuous on the screen! Some weren’t even in the credits!

1. Back to the Future’s Huey Lewis (who also wrote The Power of Love) plays one of the judges at the beginning of the movie when Marty is auditioning in the school gymnasium. 2. When Conan O’Brian won an auction that awarded him a spot as an extra on How I Met Your Mother the producers tried to give him a bigger part. He refused. 3. The “Disappointed Man” aka, the park goer, is played by George Lucas in the movie Beverly Hills Cop III. 4. Cate Blanchett played in Hot Fuzz as Nicholas Angel’s Ex though she is probably the hardest to recognize behind her surgical mask!

5. Jim Carey made a second appearance as a fire marshal in the movie Liar Liar. 6. In the movie Hook, Glenn Close plays a bearded pirate who gets stuffed in a box. 7. Iggy Pop made an appearance in “The Magnificent Ferengi” a 1998 episode of Star Trek. 8. If you look closely at this scene from Ghostbusters you will see Ron Jeremy. 9. Though he didn’t actually act in the movie Fargo, Bruce Cohen’s old soap opera footage was used during one of the scenes. 10. Not many people believed Stephen Colbert when he talked about being in The Desolation of Smaug, but he was just hard to spot behind his eye patch and makeup! 11. Though he has no other affiliation with Hoffa, Tim Burton randomly decided to play a corpse in the movie!

12. Dan Aykroyd returned a favor to Stephen Spielberg (who played an office clerk in Blues Brothers) by appearing in the Temple of Doom for a whopping 15 seconds. 14. The Red Hot Chili Peppers member Flea played in The Big Lebowski as the Nihilists. 15. Tom Morello (the Rage Against the Machine frontman) worked as a consultant on the Iron Man film. They ended up giving him a spot in the movie as a terrorist that Tony Stark manages to escape from. 16. The music video for “This Train Don’t Stop There Anymore” stars Justin Timberlake, but Pee Wee Herman lingers in the background as his manager. 17. In Confessions of a Dangerous Mind, Brad Pitt, and Matt Damon played two bachelors on a dating show and didn’t even get credited! 18. It turns out that George Clooney (who is a big South Park fan) asked for a guest spot and was given the chance to voice Sparky, Stan’s gay dog.

19. Sigur Ros, a rock band in Iceland, played at Joffery and Margerie’s wedding in Game of Thrones. 20. The drummer from Coldplay also got a spot playing on a Game of Thrones wedding. He appeared in The Red Wedding.