20 Celebrities Who Own Private Islands

Buying your own private island is definitely a sign that you’ve made it. Back in the 1970s, Richard Branson was arguably the first famous face to popularise the idea of buying your own exotic island, and since then a whole host of celebrities have joined him.

In the article below, we take a look at famous celebrities who have all bought their own private islands. Some of the A-listers in question have clearly made the extravagant investment to try and escape the limelight, while others hope to transform their islands into luxury eco-resort havens for all their celebrity friends! 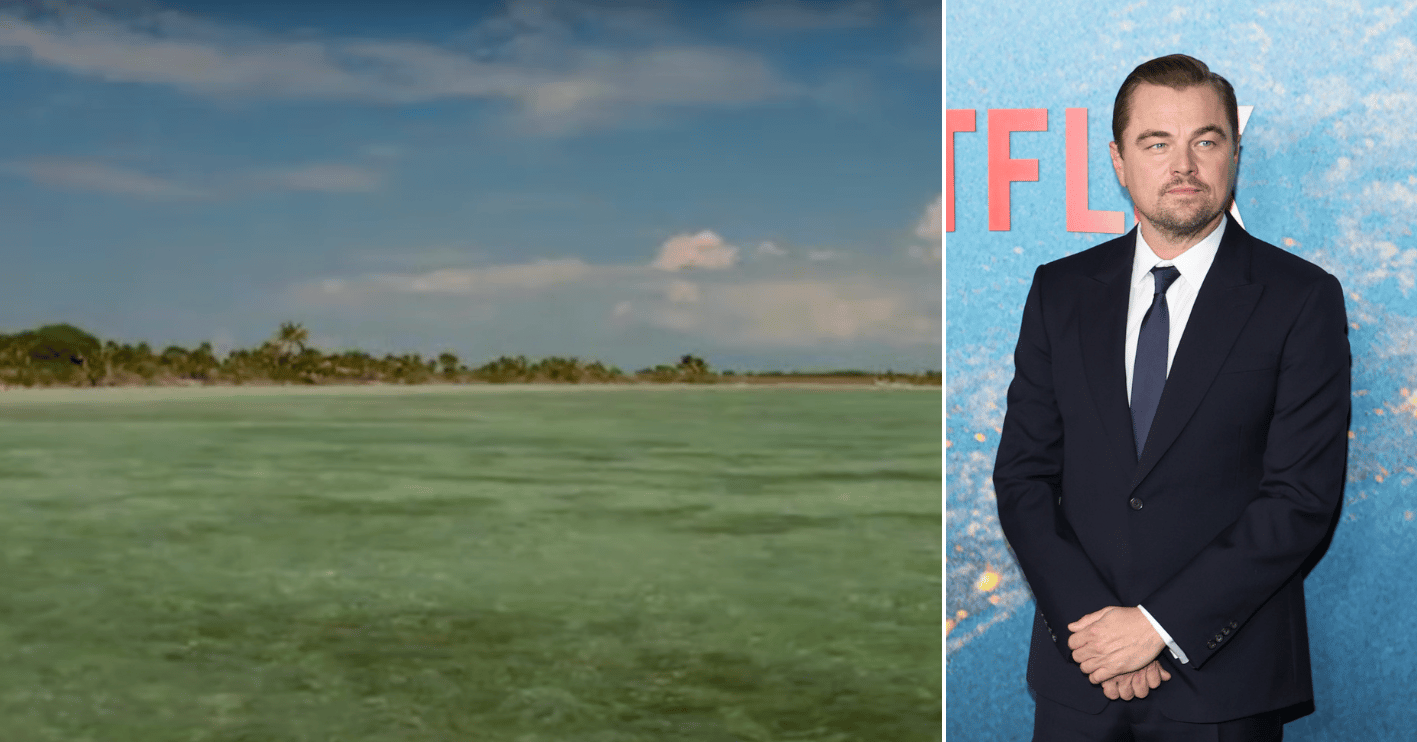 Leonardo DiCaprio has starred in films such as The Beach and Shutter Island, so maybe it’s no surprise that he decided to get himself a tropical island lined with sandy beaches and palm trees. In 2005, the Oscar winner purchased Blackadore Caye off the coast of Belize for $1.75 million, and since then he’s been busy working to transform it into an eco-luxury resort.

The Belizean government has approved Leo’s development plans for the 104-acre island, and experts predict that once construction has been finished, the resort will generate over $200 million in revenue over the course of 20 years, thanks to its biodiversity efforts and carbon neutral buildings. 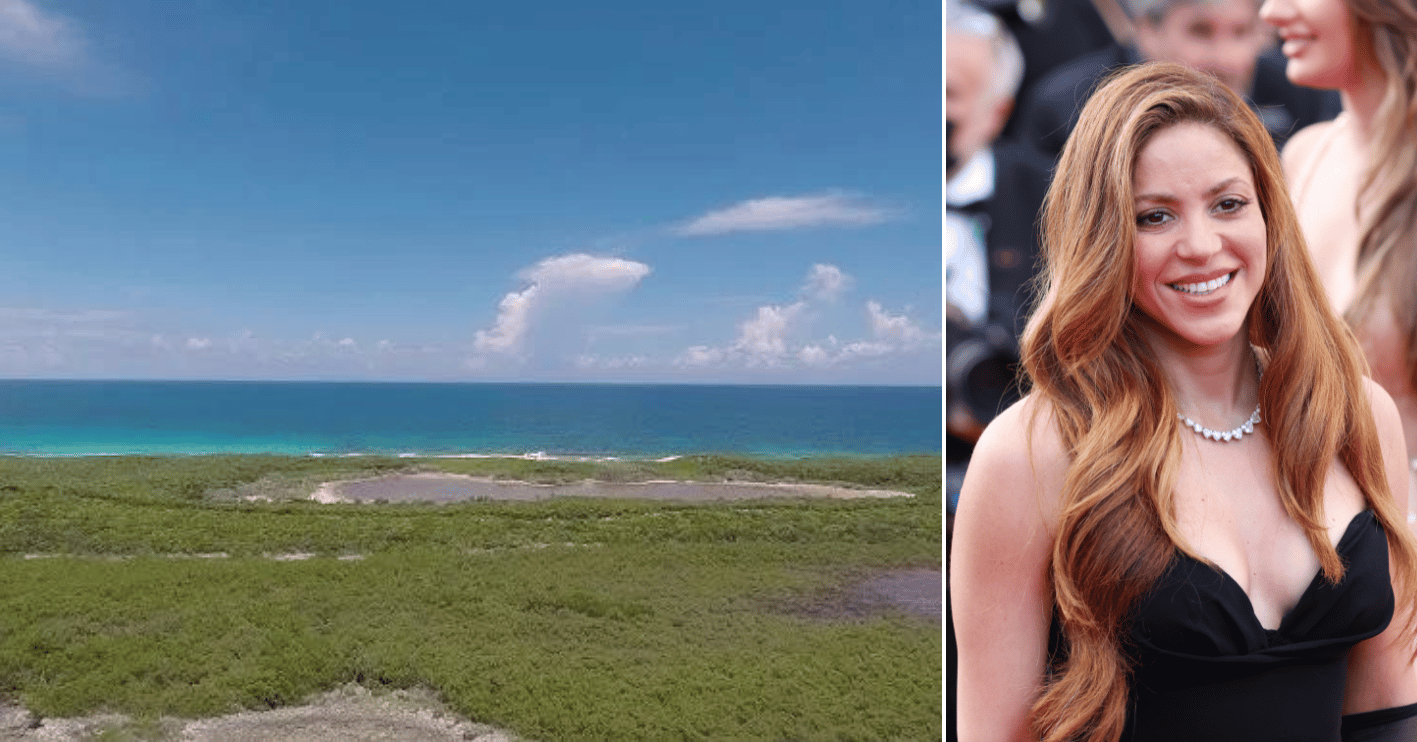 In 2011, Colombian hitmaker Shakira reportedly teamed up with Roger Waters of Pink Floyd and Spanish singer Alejandro Sanz to buy an island in the Bahamas. Bonds Cay is currently worth $13 million and, like DiCaprio, Shakira and her fellow owners once had big plans to turn the land into a carbon-neutral paradise.

Bonds Cay has plenty of white sand beaches, plus three salt pond lakes and a private cove beach. However, all the natural beauty may not have been enough for Shakira and co, as the island is currently up for sale again, with rumours suggesting that Shakira needs to sell the property to pay the $100 million her ex-boyfriend Antonio de la Rua won from her in a lawsuit.