20 Celebrities With Dark Pasts You Didn’t Know About

On the surface, it seems as though celebrities have it all. A huge number of A-list stars, however, have only managed to find fame after overcoming a dark past filled with addiction, abuse or personal tragedy.

Join us now as we take a look at some of the biggest names in the entertainment industry and find out which demons they had to conquer before finding success. 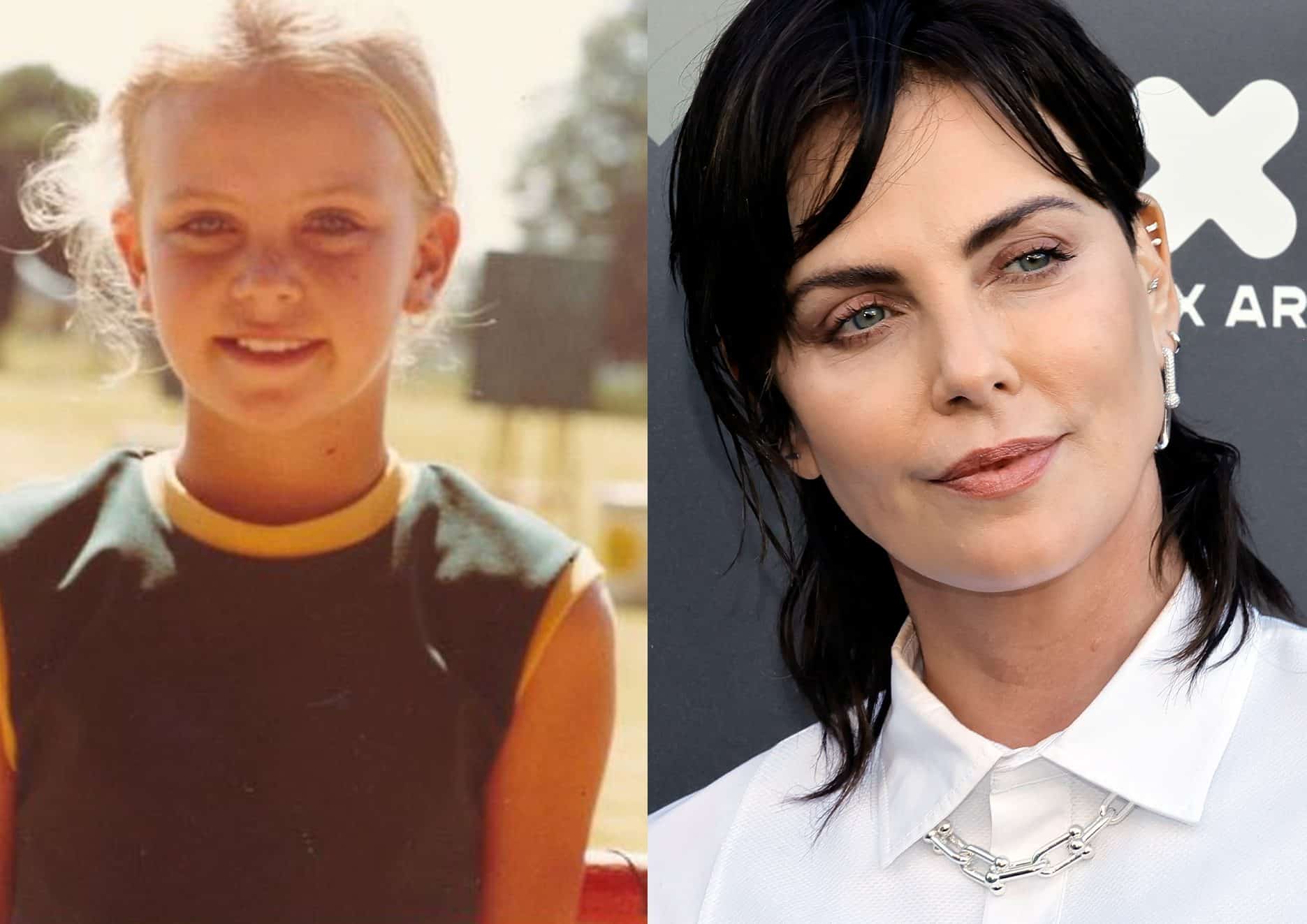 Before finding fame as an actress, Charlize Theron suffered a traumatic childhood. Her father was a violent alcoholic who regularly threatened her and her mother Gerda with physical abuse. After enduring this for some time, Gerda finally shot and killed her husband when he attacked her in a drunken rage.

The court ruled that Gerda was acting in self-defence, therefore Theron’s mother didn’t face any charges. Since then, Charlize has managed to put her troubled childhood behind her with the help of therapy, and now she regularly appears on the red carpet with her mother. 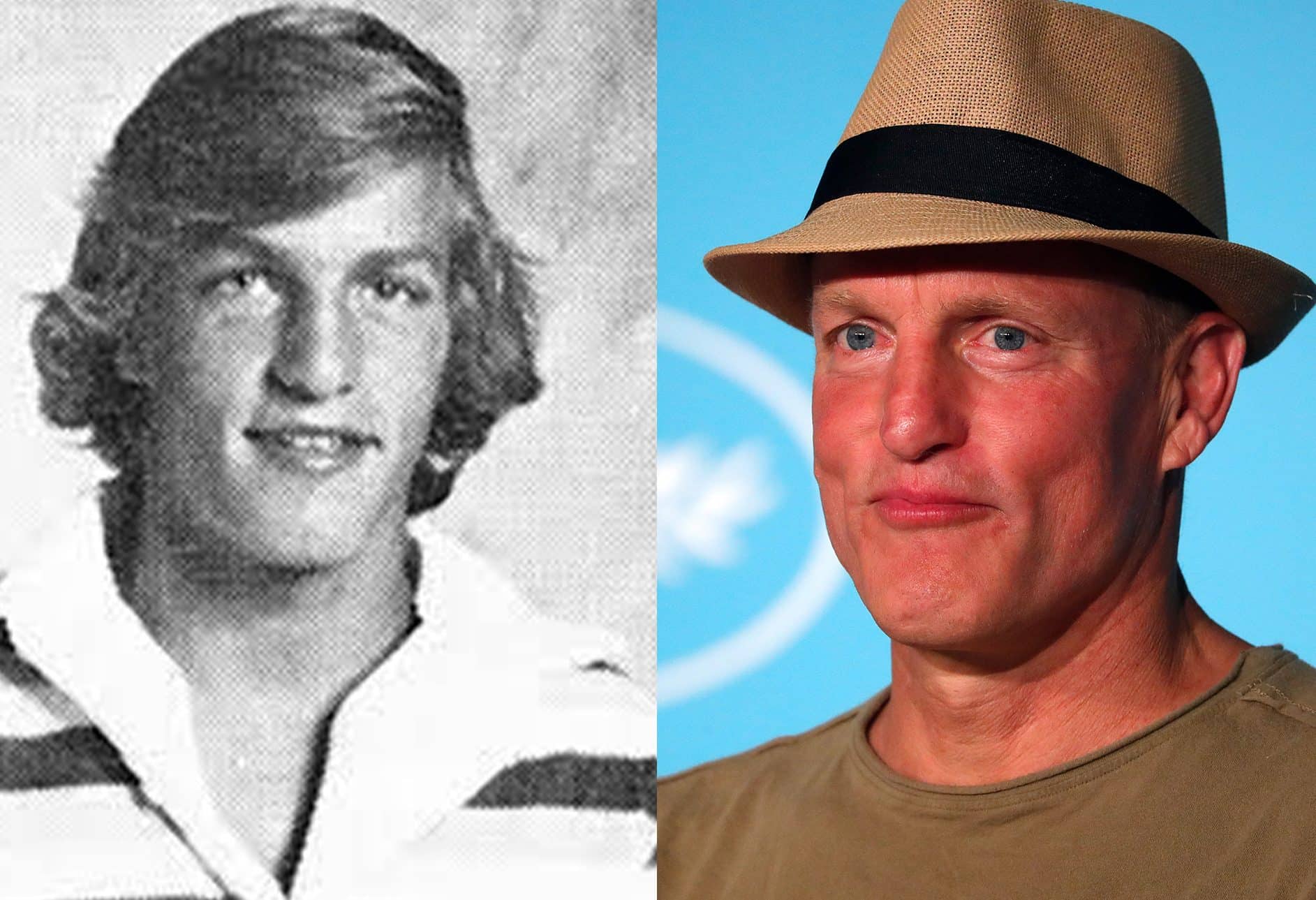 Woody Harrelson has murdered people in movies (most famously in Natural Born Killers), but his father did it for real. Charles Harrelson was a hitman who worked for high-level mobsters, and he was in and out of jail throughout Woody’s childhood before being locked away for good in 1979 after murdering a judge.

Woody visited his dad in jail from time to time, and called him “one of the most articulate, well-read, charming people I’ve ever known.” Charles was eventually sent to a maximum-security prison after a failed escape attempt in the early 90s, and he died behind bars in 2007 from a heart attack.