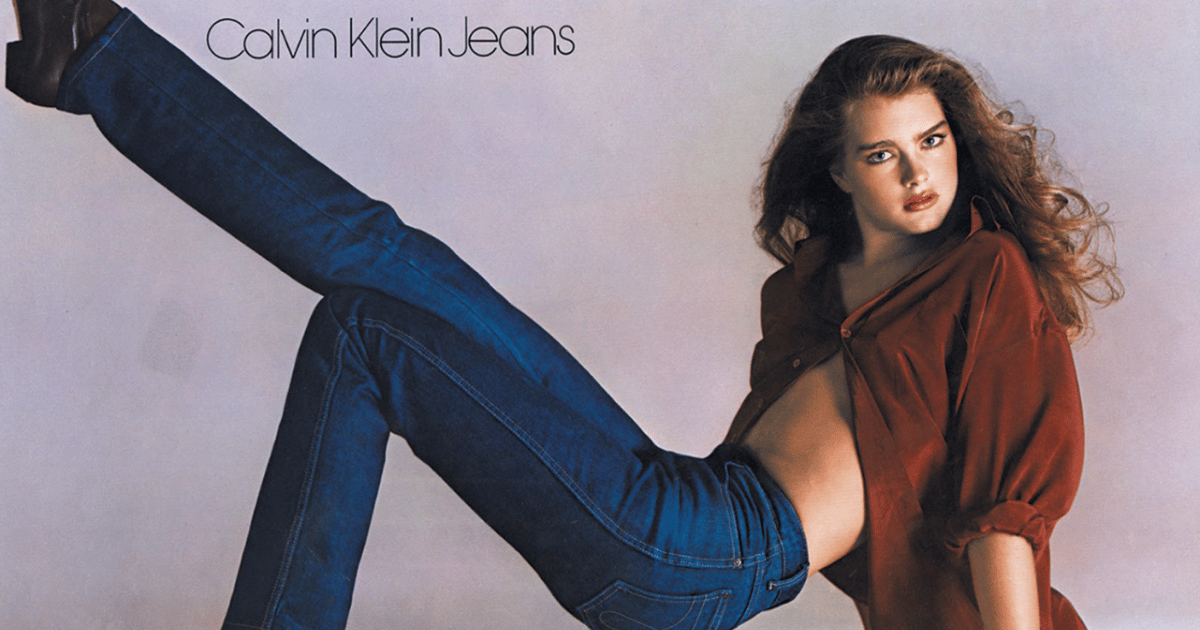 Brooke Shields rose to prominence as a child star in the late 70s and early 80s, but she caused a major scandal when she appeared in a Calvin Klein advert at just 15. In the ad, Shields is rather scantily clad, and says the risque line “You wanna know what comes between me and my Calvins? Nothing.” The implication of a 15-year-old girl going commando did not go down well in the press, and the ad was considered highly inappropriate even at the time.

Still, for Shields herself it was just the latest in a series of scandals, given that she was fresh off filming a movie in which her character fell in love with her cousin. Despite both Shields and her costar being underage, the film was full of simulated sex, and also featured the two raising a child together. Critics also raised alarm bells over the fact that Shields was barely clothed for most of the movie, and was technically simulating incest on-screen.

17. Chuck Berry was exposed for filming women in his restaurant bathroom 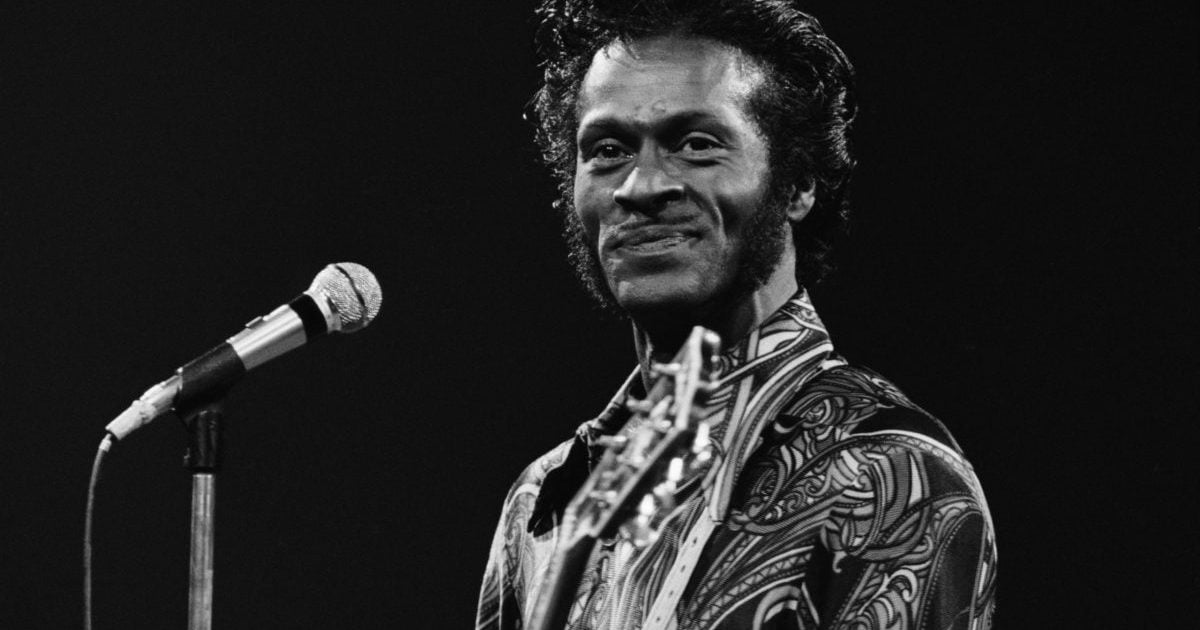 Back in the 80s, Chuck Berry found himself in a spot of trouble when he was accused of covertly filming women in the bathroom of his restaurant. After being exposed by one of his chefs, several women filed a lawsuit against the rock star. Allegedly, Berry had compiled tapes that featured hundreds of women relieving themselves in his private bathroom, with cameras placed both behind the toilet and directly above it. Around the same time, adult magazines featuring similar imagery were allegedly found at his house, confirming that Berry was collecting this footage for his own gratification.

Berry was never formally charged with any crime, instead opting to settle out of court with his accusers. All in all, Berry was forced to shell out a sizeable $1.3 million to the women he had filmed, and his reputation took a serious hit.