20 Characters That Scared The Life Out Of Us As Children

Childhood is a sensitive time, when the slightest little scare can send you off into a frenzy of fear and uncertainty. If you’re anything like us, then films and TV provided much of the fearful imagery that set your young mind running riot, with all manner of sinister figures who fuelled our nightmares.

If you can bear to peep through the gaps in the fingers that will shortly be covering your eyes, join us in taking a terrifying trip down memory lane with 20 terrifying characters that scared the life out of us when we were children. 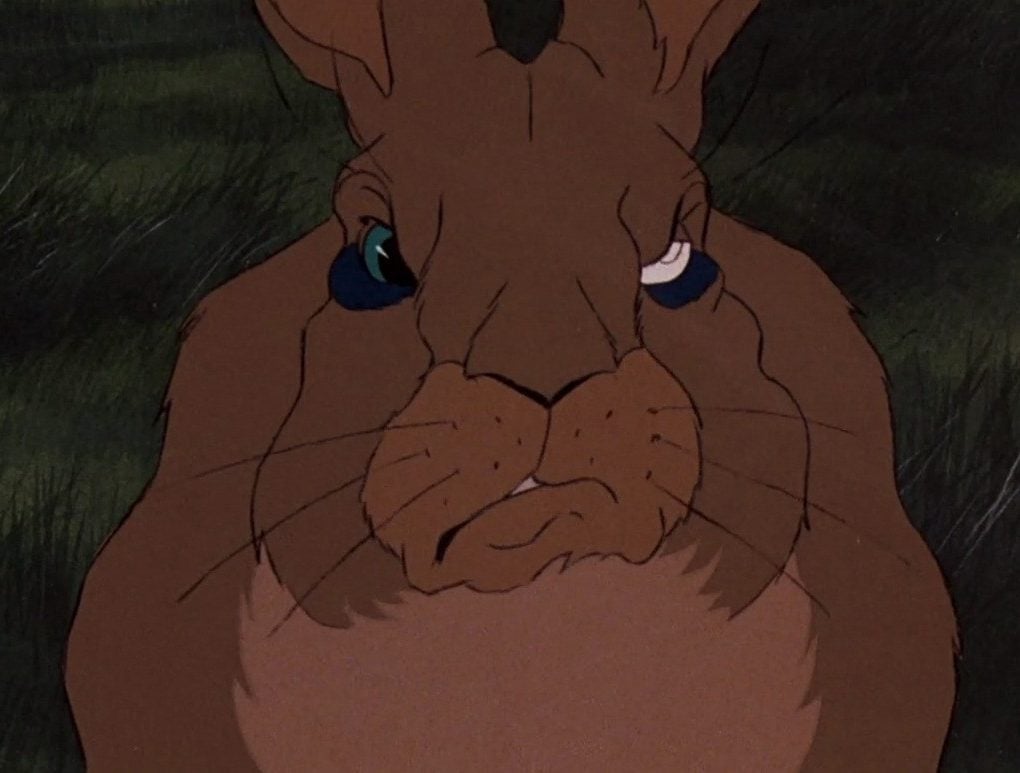 Kids and parents everywhere assumed that any animated film about rabbits would inevitably be cute and cuddly, but we were seriously proven wrong by Watership Down. The adaptation of Richard Adams’ novel seriously gave us the creeps when we were kids, not least because of the fearsome General Woundwort.

With his foaming mouth, bloodied teeth, menacing cloudy eye and gravelly voice supplied by acclaimed British actor Harry Andrews, this is one bunny who was never in any danger of being confused with Thumper from Bambi. Millions of kids who had previously begged their parents for a pet rabbit quickly changed their tune after seeing the General.

19. The Wicked Witch of the West (The Wizard of Oz) 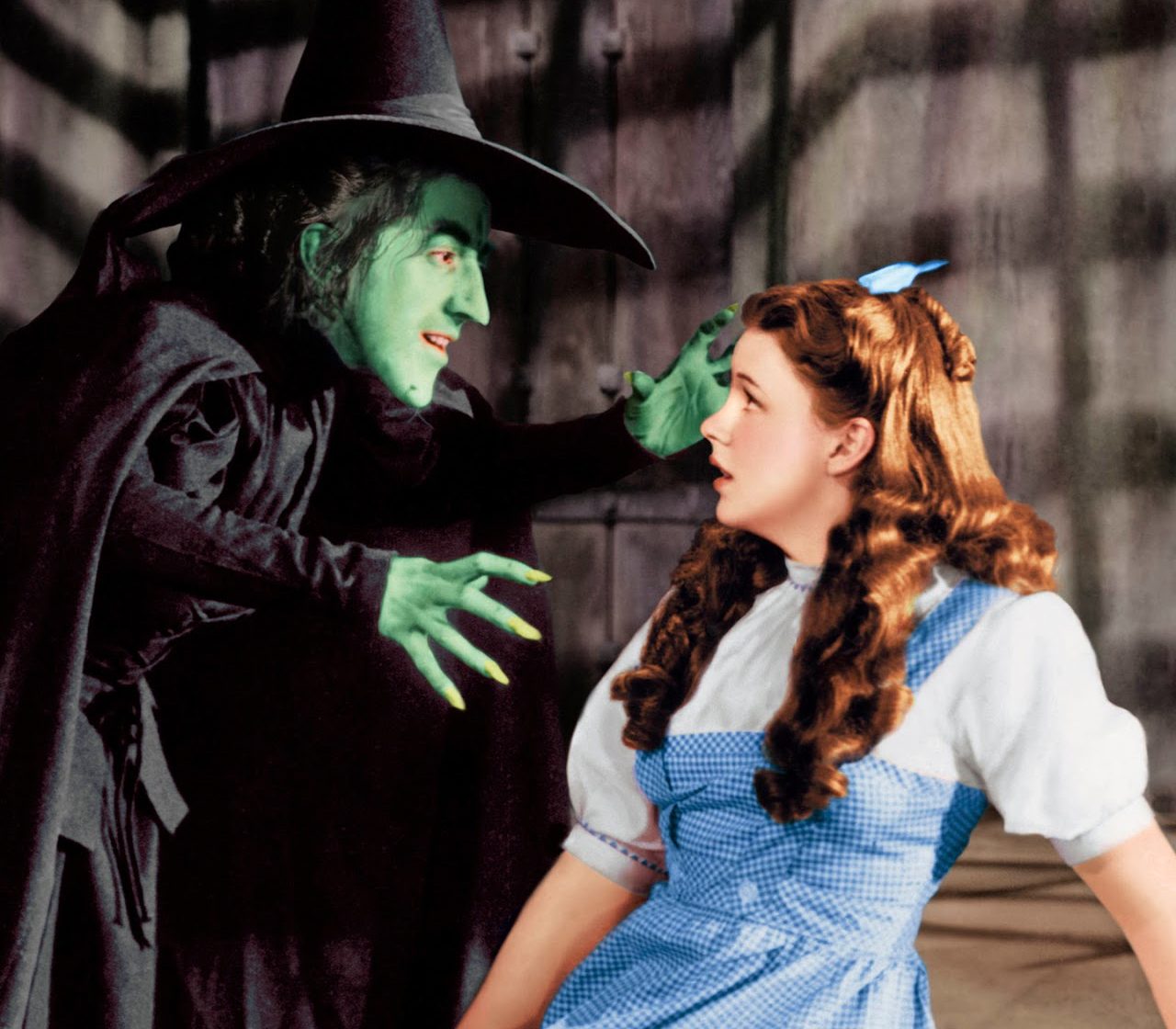 Before the Harry Potter series changed the way we viewed witches, there was The Wizard of Oz. The 1939 classic has been a childhood favourite of generations of viewers, and it provided the blueprint for most 20th century portrayals of witches in the form of Margaret Hamilton’s Wicked Witch of the West.

With her green skin, taloned fingers and all-black wardrobe including the essential pointy hat, the Witch was scary enough to look at, but it was her evil laugh and relentless persecution of Dorothy which made her particularly terrifying. Of course, the character’s sympathetic portrayal in Wicked and Oz the Great and Powerful may have made her less threatening to viewers today.