James Bond has been called many things over the years: suave, sophisticated, sexy, hard as nails. However, he’s also been described (by Judi Dench’s M herself) as “a sexist, misogynist dinosaur,” whilst many others have noted his often overt racism and cold-blooded brutality.

In the 60 years since the Bond movies began, audiences everywhere have loved the movies, but it’s never been hard to note the number of incidents in the films that throw up a red flag, particularly through a modern lens. Here are 20 such problematic 007 moments.

20. When he dances with a dead woman in Thunderball 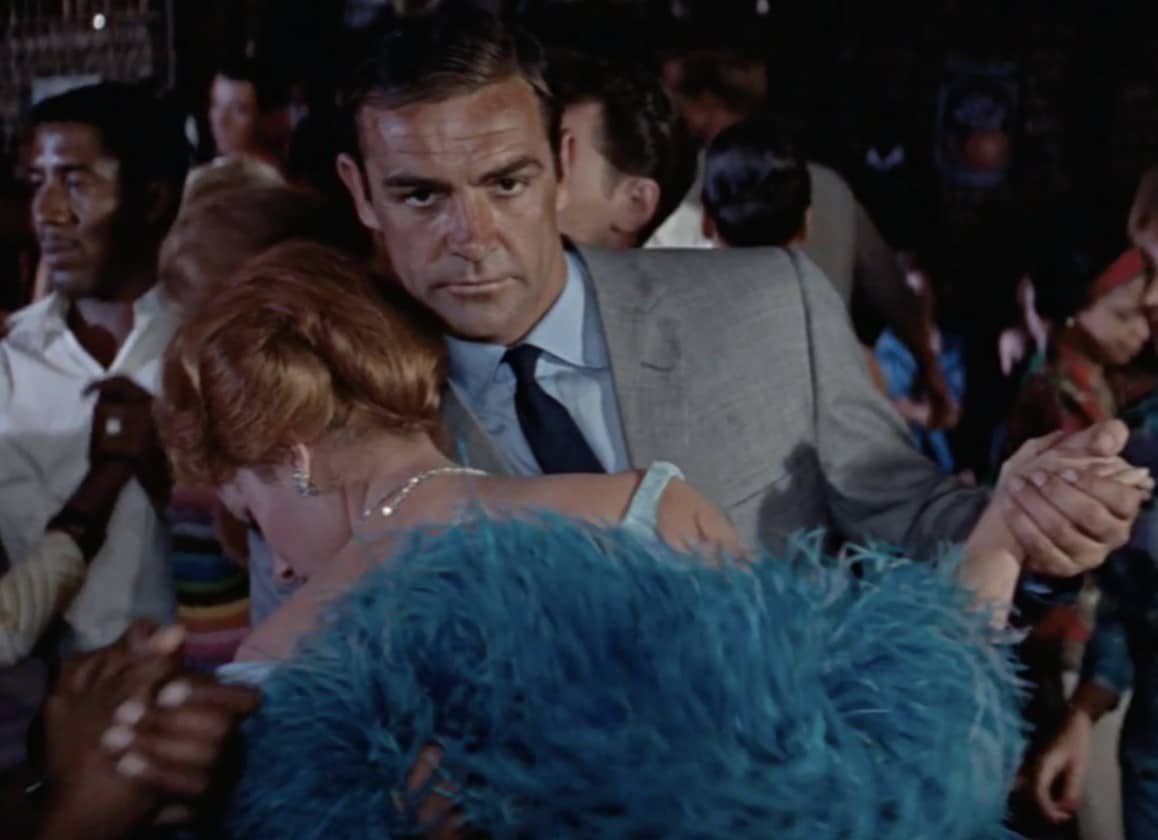 In 1965’s Thunderball, Bond ends up in a spot of trouble when he is tracked down by assassin Fiona Volpe (Luciana Paluzzi), who corners him on the dance floor. True to form, 007 is not willing to give up without a fight and tries to blend in, taking Volpe by the hand in an impromptu dance.

However, when he spots another assassin across the room, Bond has no qualms over using Volpe as a human shield. She is shot and instantly killed, but rather than displaying any shock or remorse Bond just carries on dancing with Volpe’s corpse – before sitting her down at a table and telling those sat nearby, “she’s just dead.” Classy!

19. When he uses national stereotypes in Octopussy 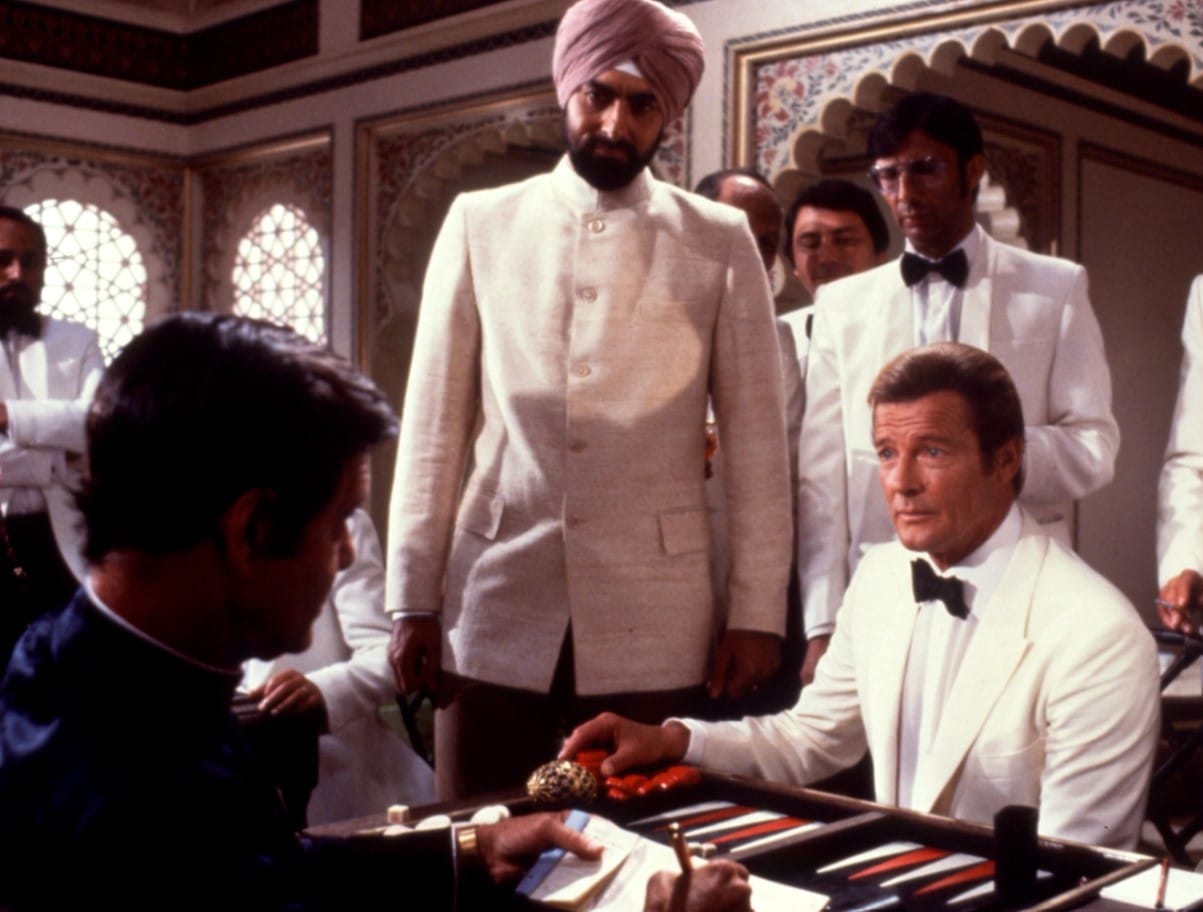 Bond’s globe-trotting adventures had taken in many exotic locales, but 1983’s Octopussy was the first time the series gave audiences their first sight of 007 in India. However, it seems Bond wasn’t quite as culturally open-minded as the people of today, and he made one massive blunder.

When Bond generously hands over a wad of his casino winnings to a by-standing Indian man, he tells him “that’ll keep you in curry for a few weeks, won’t it?” Luckily for 007, the man is not offended by this crass racial stereotyping, instead beaming up at this white saviour with gratitude.