19. Bill Cosby was enraged over Lisa Bonet’s role being ‘too sexual’ 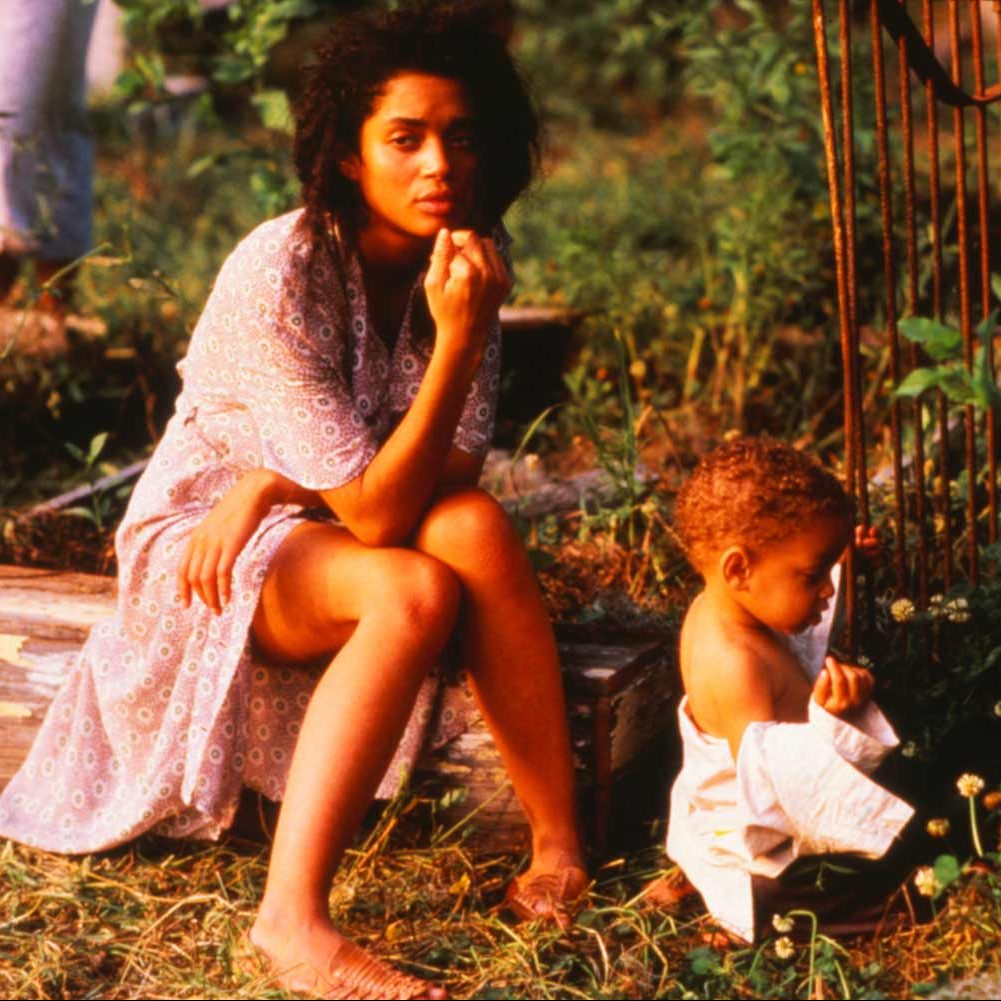 Angel Heart co-stars Lisa Bonet, in what was the very first film role. At the time Bonet was 18 and famed for her role on TV’s The Cosby Show. However, once the film was released, Bill Cosby (still a respected figure at the time, decades before details of his sexual misconduct became public knowledge) was far less happy with Bonet’s appearance as Epiphany Proudfoot.

Cosby openly criticised Angel Heart, calling it “a movie made by white America that cast a black girl, gave her voodoo things to do and have sex.” However, at the same time Cosby stressed that he hadn’t actually seen the film, claiming “it doesn’t offer my appetite anything.” The same year Angel Heart came out, 1987, Bonet would leave The Cosby Show for spin-off series A Different World.

18. The film sparked a long-standing feud between Robert De Niro and Mickey Rourke 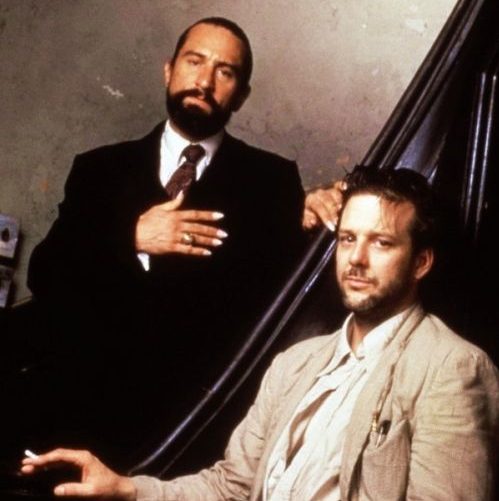 Robert De Niro and Mickey Rourke worked together for the first and last time on Angel Heart, and neither of them has had many kind words for the other in the aftermath. It has been reported that this stems from De Niro refusing to talk to Rourke off-camera, feeling this would be to the detriment of their scenes together.

Rourke apparently took this personally, and has never been shy of publicly bad-mouthing De Niro in the years since. This bad blood between the actors endures to this day, as in 2019 Rourke accused De Niro of blocking him from taking a role in Martin Scorsese’s film The Irishman. Rourke said of De Niro, “I don’t look up to him no more; I look through him.”