20 Facts About Con Air To Celebrate The Film's 20th Anniversary 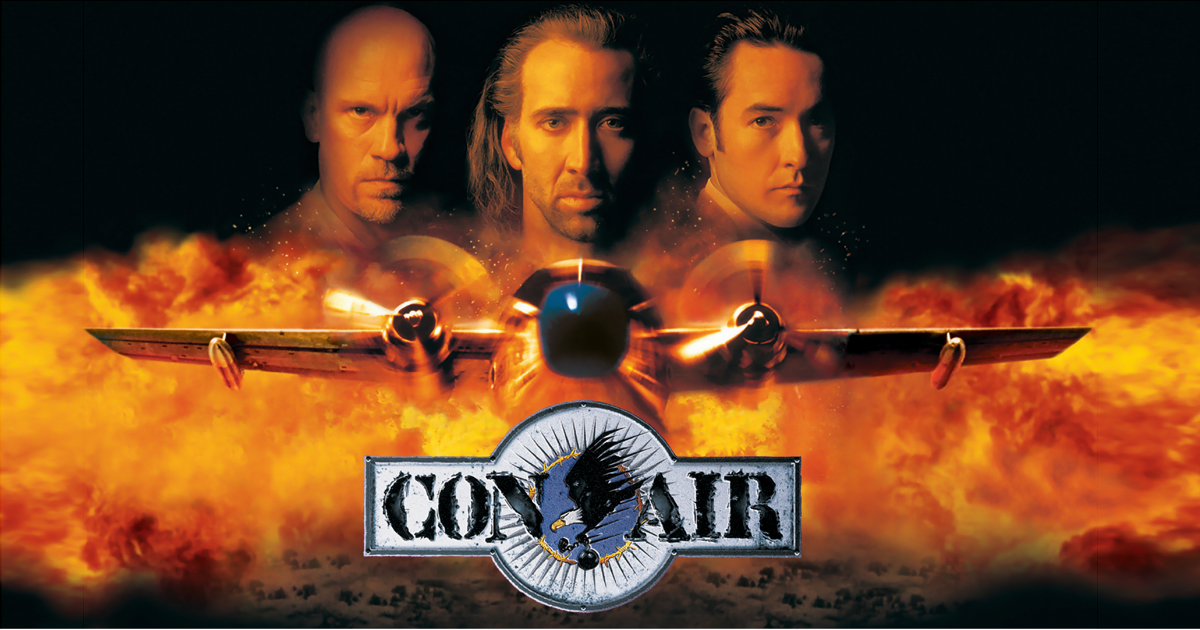 1. John Cusack hates the film, and refuses to be interviewed about it.

3. Nicolas Cage “perfected” his accent for his role by travelling to Alabama

4. The first choice to play Cyrus “The Virus” Grissom was actually Gary Oldman, but the role eventually went to John Malkovich. 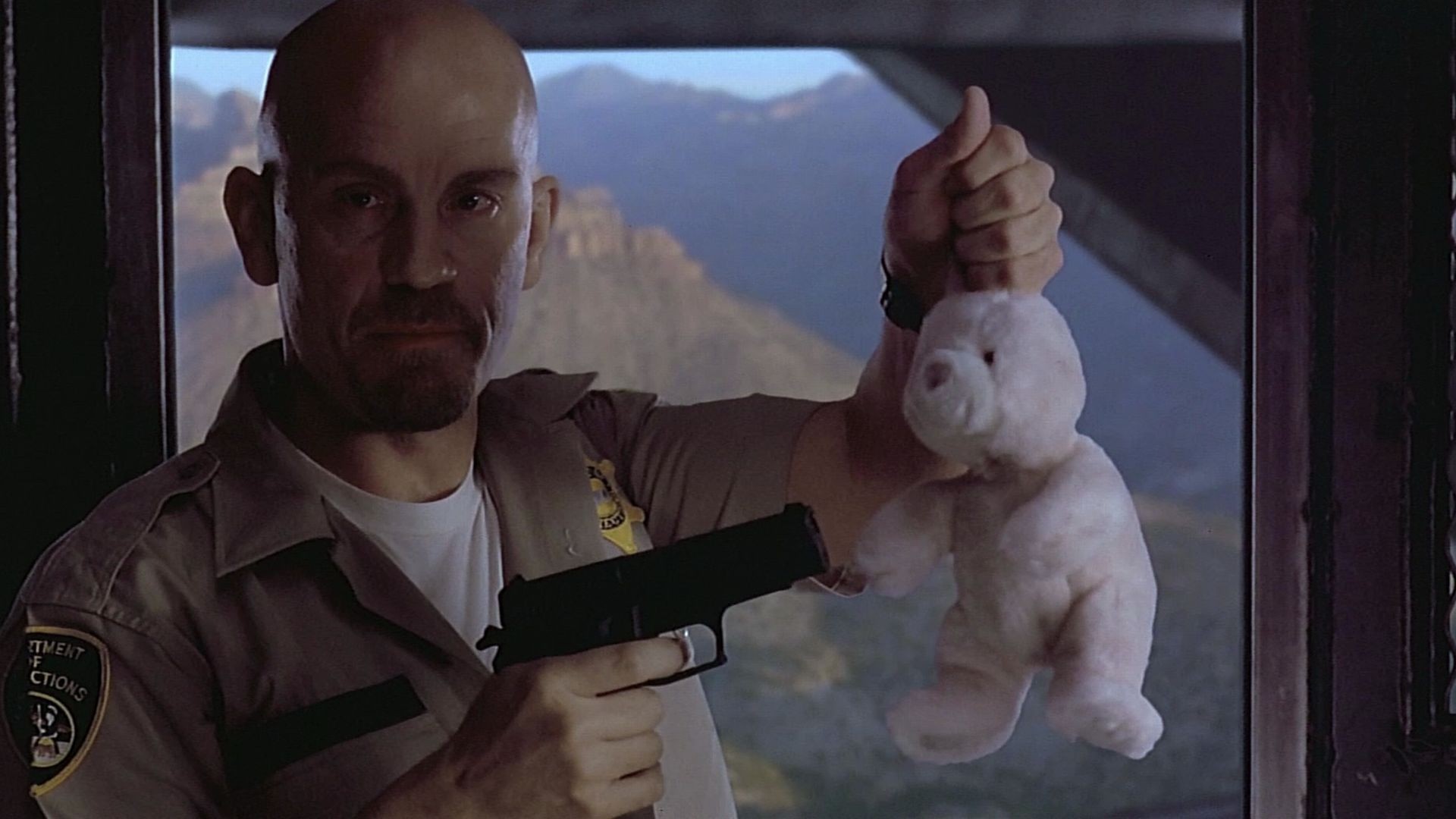 5. A young Dave Chappelle played the character Pinball, and he improvised most of his lines.

6. John Malkovich was unhappy with the amount of script rewrites, his lines were being rewritten vitrually every day, and he didn’t know how his character was going to turn out. 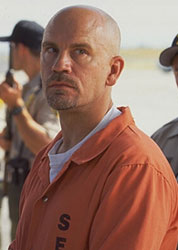 7. Nicolas Cage’s character Poe would have been given over to the military police after the normal police arrested him, and if he hadn’t retired could have been subjected to a miltary court if the civilian court refused to deal with him.

8. A number of Las Vegas citizens called the police during filming, concerned about seeing planes flying in low formation over the Strip.

9. Nicolas Cage’s character Poe has the line: “This is no way to treat a national treasure”
In 2004 Nicolas Cage starred in the film National Treasure. 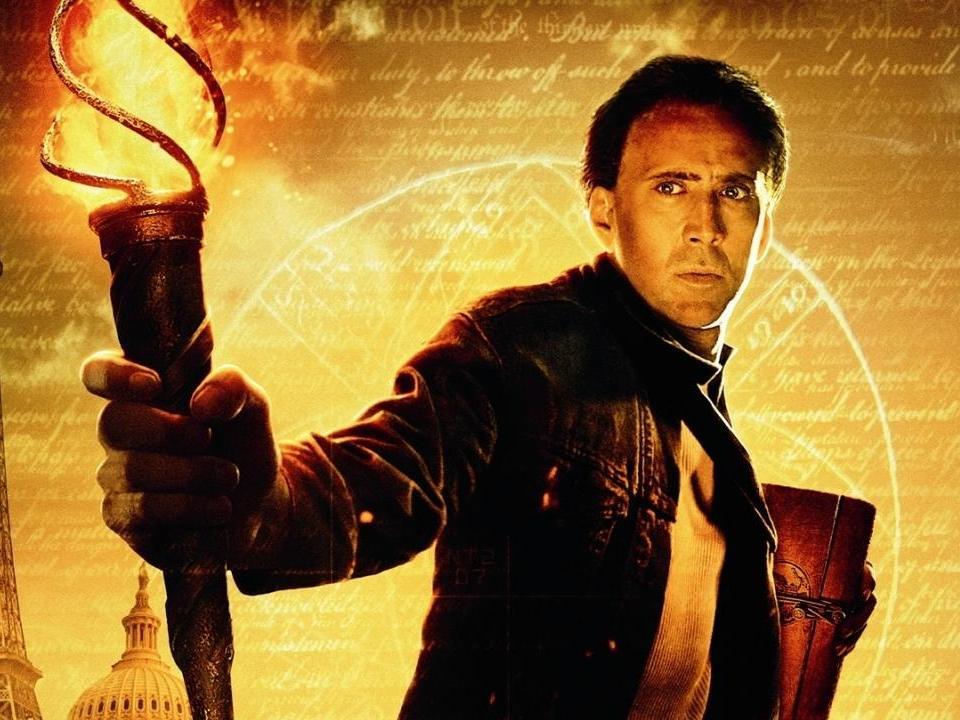 11. The song American Badass by Kid Rock, an American musician, is said to have been inspired by Cage’s character Poe. 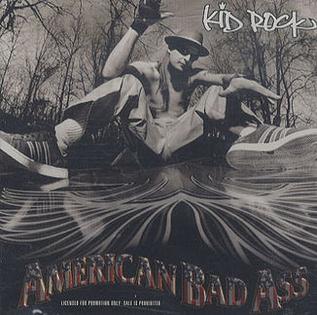 12. The films composer Mark Mancina had to leave the project half-way through scoring it, due to scheduling conflicts with Speed 2: Cruise Control, which was set to open in June 1997, the same time as Con Air.

13. Garland Greene, played by Steve Buscemi has the line:

“Define irony: a bunch of idiots dancing around on a plane to a song made famous by a band that died in a plane crash.” 14. The real Con Air prison transport plane is a 727 jetliner. 15. As the word “Con” in French is a slang word for stupid people, the film was called “Les Ailes de l’Enfer” (The Wings of Hell) in France. 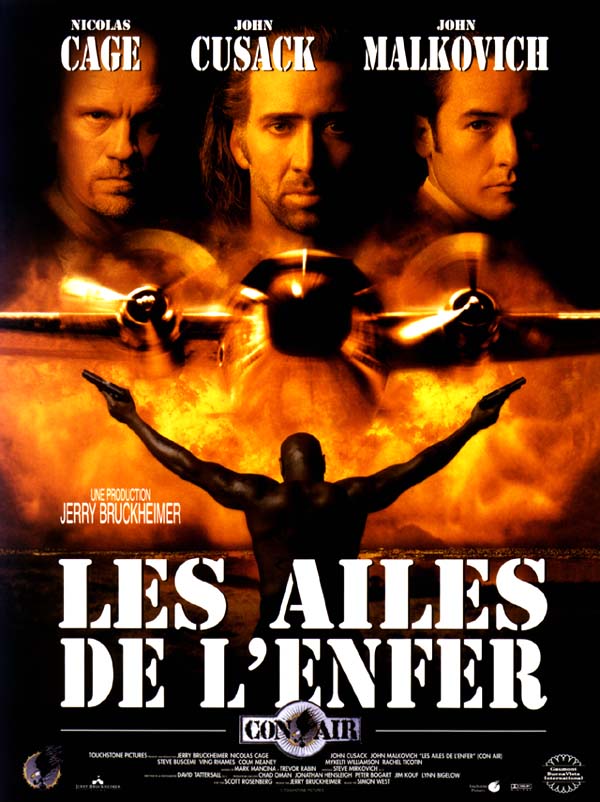 16. Jonathan Hensleigh, a writer who worked on Jumanji, Armageddon, and The Punisher, did an uncredited re-write of the script.

17. Nicolas Cage lifted weights during set up to keep up the physique he had gained for the film. When Entertainment Tonight filmed a report on the making of the film they caught Cage working out between takes.

18. The Jailbird airplane used during flight scenes has had a series of both military and private owners. All West Frieght Inc in Delta Junction Alaska bought it in December 2003. On the first of August, 2010, it crashed into Mount Healy in Denali National Park in Alaska killing all three members of the flight crew.

19. The scenes shot in Las Vegas were filmed at the Sands Hotel just before it’s demolition in late 1996. When the production team heard about the city’s plans to demolish the hotel, they immediately set up multiple camera’s to get footage of the event, which is actually shown in the film. 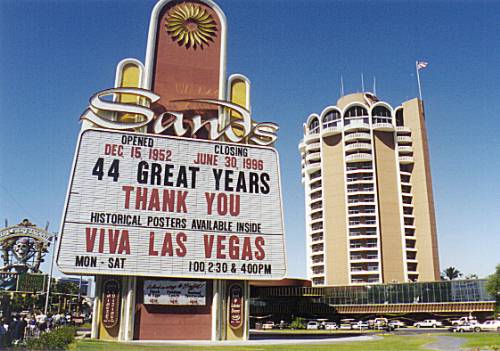