19. The laws of physics work differently when Dracula is around 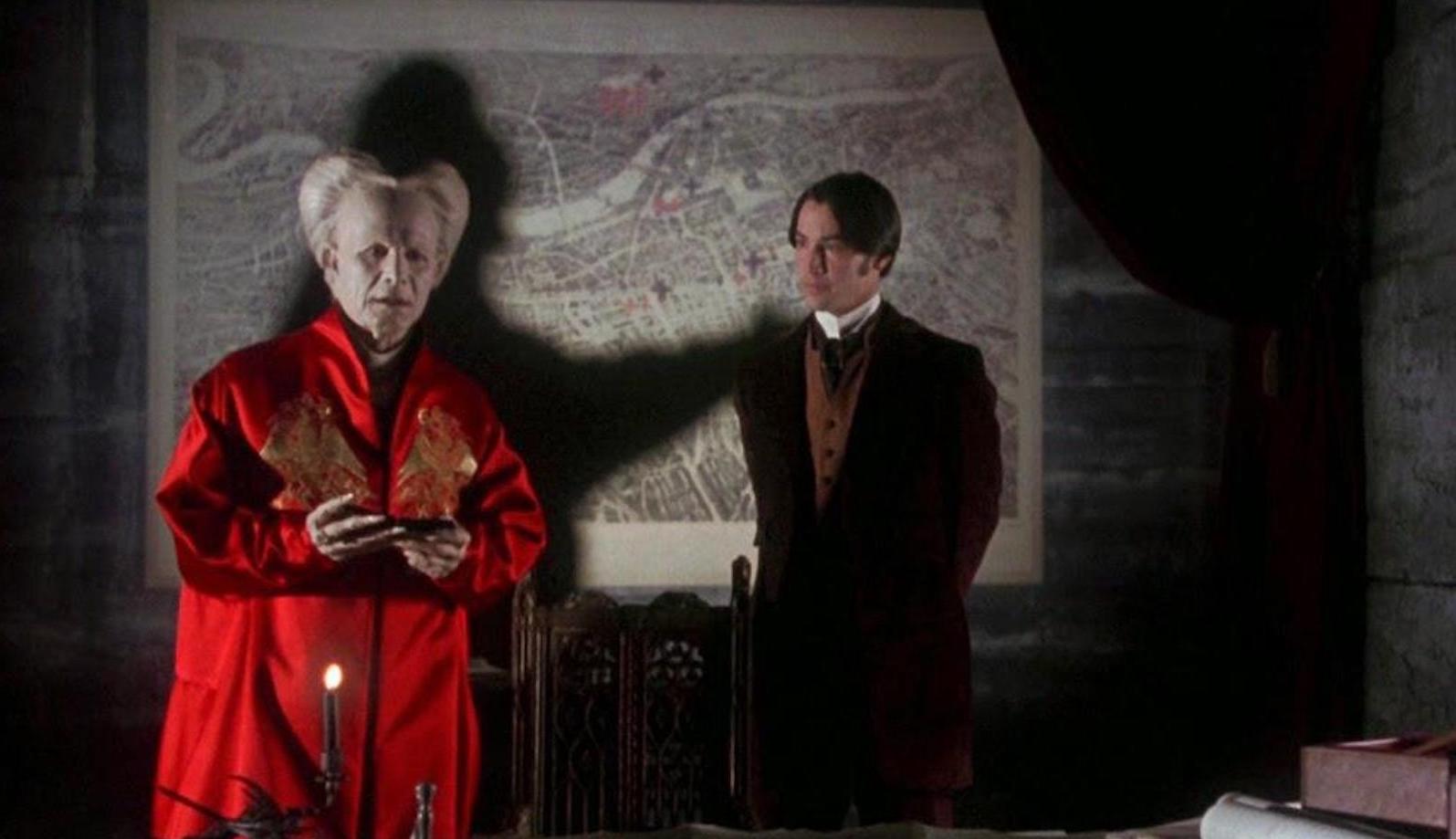 During preproduction for the film, Francis Ford Coppola decided to implement an interesting concept. In order to really get across that the film was set in a supernatural world, the director decided that the laws of physics would not be the same when beings such as vampires were around.

To convey this, Coppola decided that shadows would move independently, with rats running across the ceiling and water dripping upwards. This wasn’t the only magic featured on the set, as Coppola had a few tricks up his sleeve. The team consulted with a real life magician in order to perfect the scene where Dracula’s brides rise up from the bed.

18. The cast did a read-through of the whole novel before shooting the film 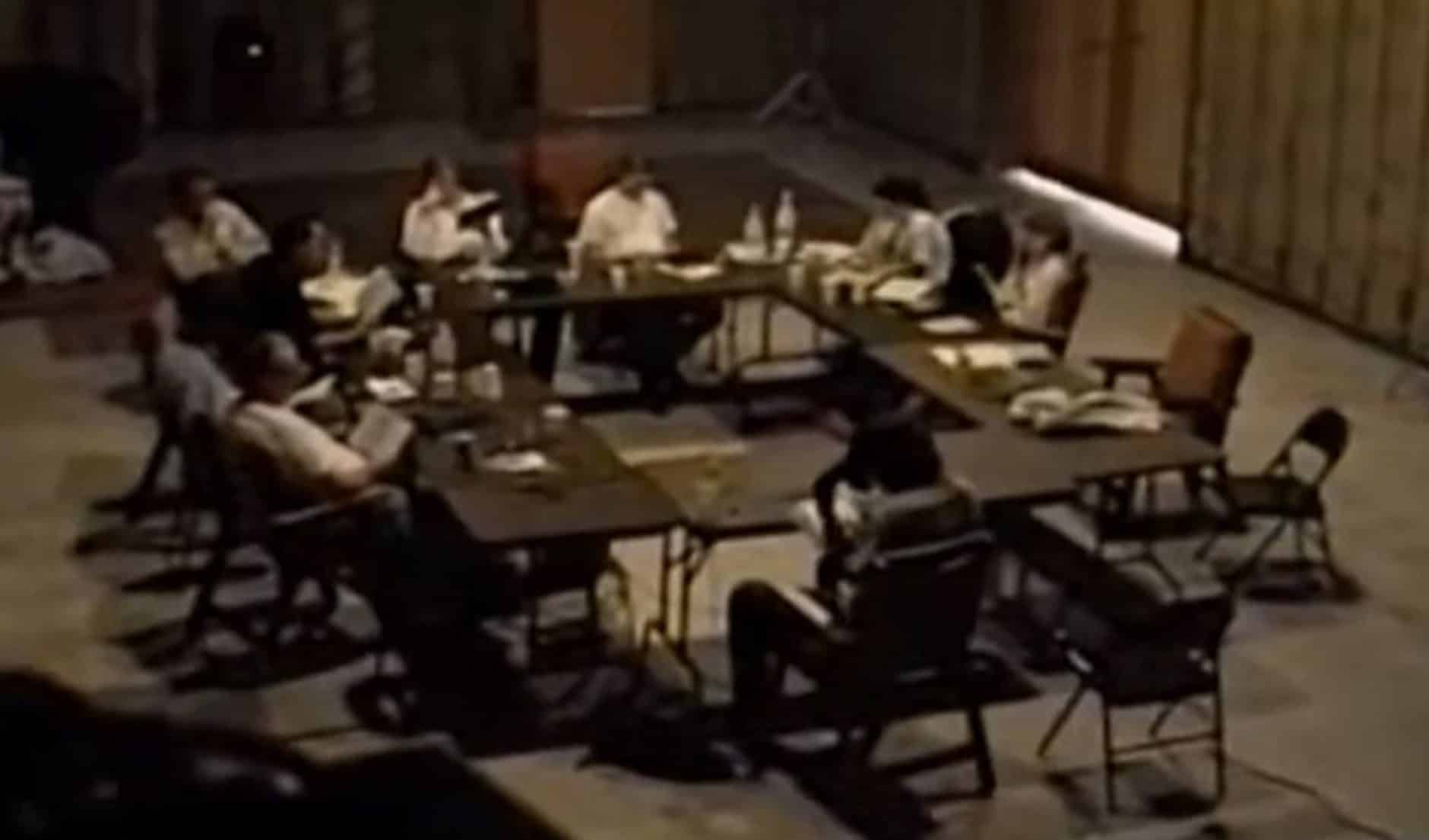 NEXT →
Before filming the movie, Coppola wanted the Dracula cast to get a good feel for the story. In order to achieve this, he got the principal cast of the movie together to do a read-through of the original Dracula novel out loud. According to Anthony Hopkins, this task took two days to complete.

Coppola wanted to focus on the emotional aspects of the story, and requested that the actors consider this in their interpretation. The cast were also invited to point out anything missing from the novel which they felt should be included – which resulted in all of them requesting their parts be made bigger!