Eddie Murphy was one of the biggest names in 1980s cinema, with a string of hits including Beverly Hills Cop, The Golden Child and Coming to America. Before these hits, however, Murphy starred opposite Nick Nolte in 48 Hrs, a film which saw a tough cop and an over the top criminal paired up for (you’ve guessed it) 48 hours to try and solve a case, managing to help each other out in the end.

The film was released to mainly positive reviews and helped start Murphy on the way to his Hollywood success. Now, let’s take a look back at 48 Hrs. with some facts you may not have known…

20. Nick Nolte and Eddie Murphy improvised many of their lines 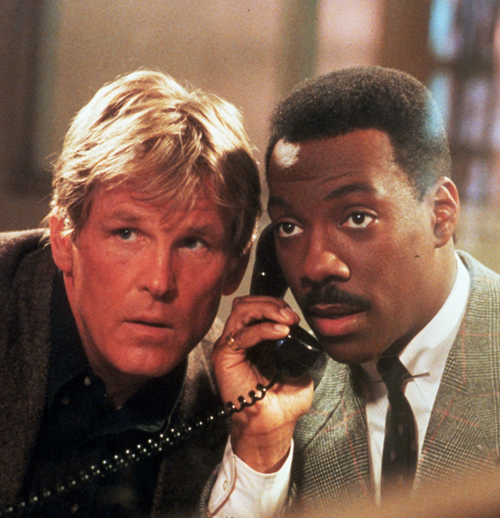 In the 2008 documentary Nick Nolte: No Exit, Nolte revealed something quite surprising about the escapades behind the scenes on 48 Hrs. According to the actor, a lot of the dialogue between himself and Eddie Murphy was actually improvised. This highlighted the natural chemistry between the pair, and just how well the two stars managed to work together on the production.

As surprising as it sounds, at the time of production on 48 Hrs., there were concerns that the film wasn’t funny enough. To overcome this, the writers expanded on the dialogue, tailoring the characters to Murphy and Nolte’s personalities and allowing them to riff.

19. Denise Crosby hit Murphy with a baseball bat for real for one scene 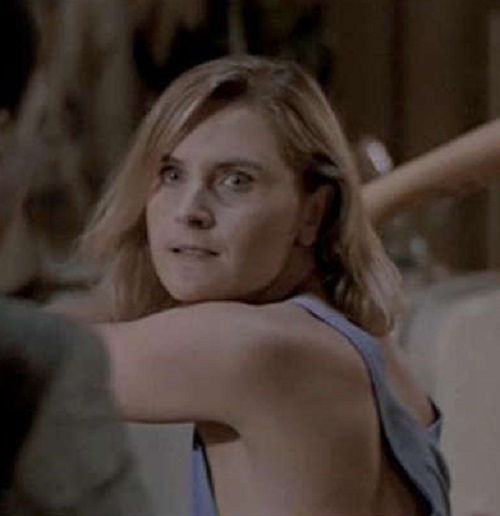 There is a point in 48 Hrs where actress Denise Crosby is required to hit Eddie Murphy with a baseball bat. Despite the bat actually being a rubber prop, Murphy was very nervous that she would hit him by accident. Crosby (who later found fame on TV’s Star Trek: The Next Generation) was supposed to stop the bat about a foot away from Murphy, as is procedure when performing movie stunts.

The actress decided to demonstrate her constraint and control over the bat to assure Murphy. However, in doing so, Crosby ended up actually hitting Murphy in the face, much to his chagrin.