20 Movies That Accurately Predicted The Future

The 80s as a decade produced some of the best films the world has ever seen. Still, what if these films were more than just entertainment? What if they actually… predicted the future? From drones to mobile phones to hoverboards, it seems directors in the 80s were well ahead of their time, providing us with a spookily accurate insight into what the future would hold. Now, that future is upon us.

Many gadgets, devices and concepts that were once mere fantasy are now a reality, regardless of how bizarre they may have once seemed. We’ve rounded up our top picks of 80s films that managed to accurately predict the future. 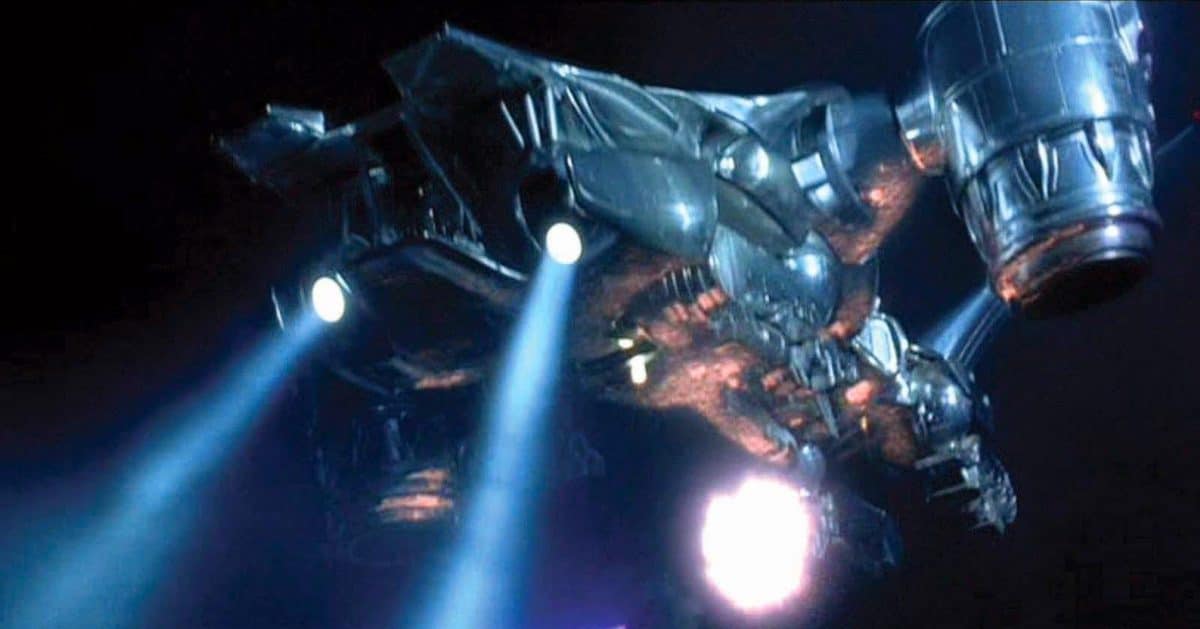 James Cameron’s 1984 breakthrough hit The Terminator presented us with a bleak future in which intelligent technology rules over humanity. While this AI apocalypse has thankfully not come to pass (yet), The Terminator did present at least one technological development that is now a reality. In the film’s future war scenes, there are drones aplenty, wreaking their destruction on the ground below and leaving chaos in their wake.

Drone warfare is very much a reality today, ever since the first ever military drone was put to the test in 2002, with Osama bin Laden touted as its first target. Despite widespread controversy over the use of drones in warfare, the practical applications of the technology in everyday life have proved many and varied. Outside of the military, members of the general public have been known to use drones for recreation, photography and even dog walking. 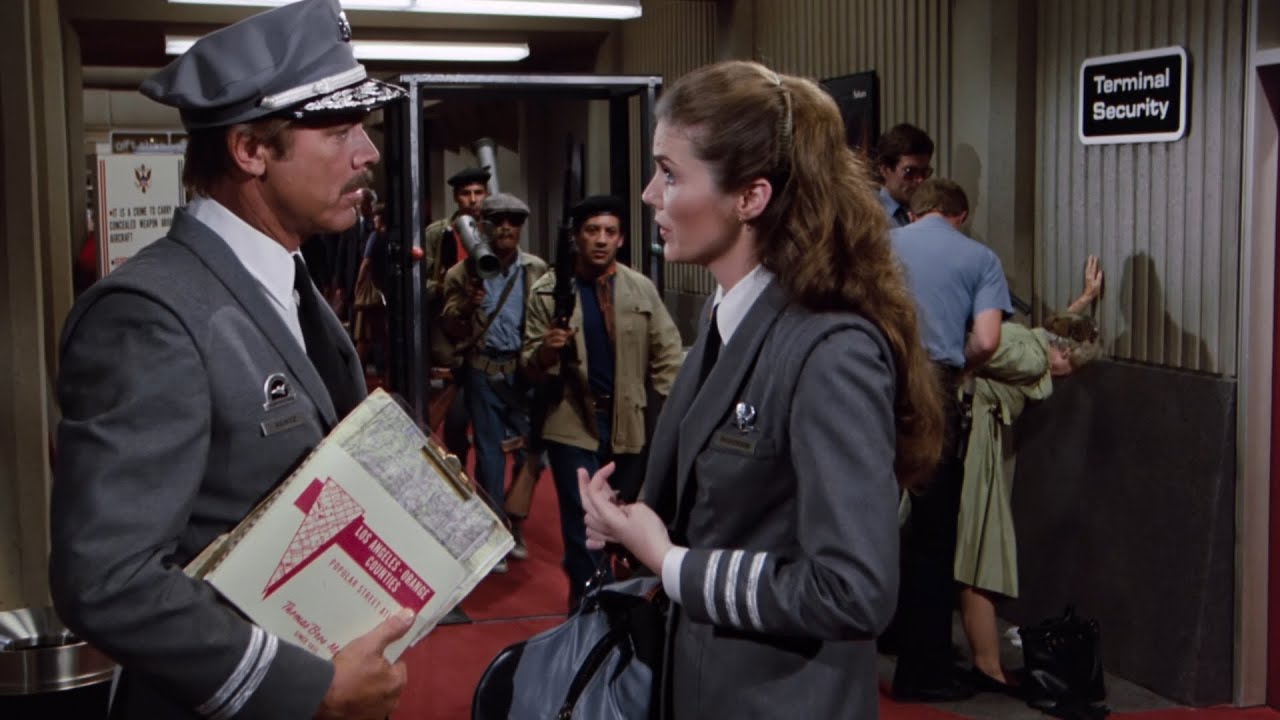 In the 21st century, walking through body scanners at the airport is just a standard part of one’s flying experience. However back when 1982 comedy sequel Airplane II featured the novel idea of body scanners, it was met with amusement and regarded as a gentle running gag. Of course, given the nature of the Airplane movies, their imaginary body scanner shows the naked torso of those who pass through it.

When the TSA first debuted this nifty device 30 years after the release of Airplane II, it caused an uproar. Happily, these days scanners in the US generate an animated image to save passengers their modesty. Airplane II also points at a new form of tourism – space travel – which promises to become a wider reality at some point in the near future.