20 Huge Facts That You Never Knew About Big

Tom Hanks has been one of the biggest names in Hollywood for decades. However, if it wasn’t for 1988’s Big, the story of a child suddenly transformed into an adult man thanks to a misguided wish, Hanks may have never become the star he is today.

We’re looking at the huge facts you didn’t know about this sweet tale, from the actor who wasn’t even allowed in the audition room to the huge twist that nearly ended up in the film.

20. Tom Hanks based his performance on David Moscow’s 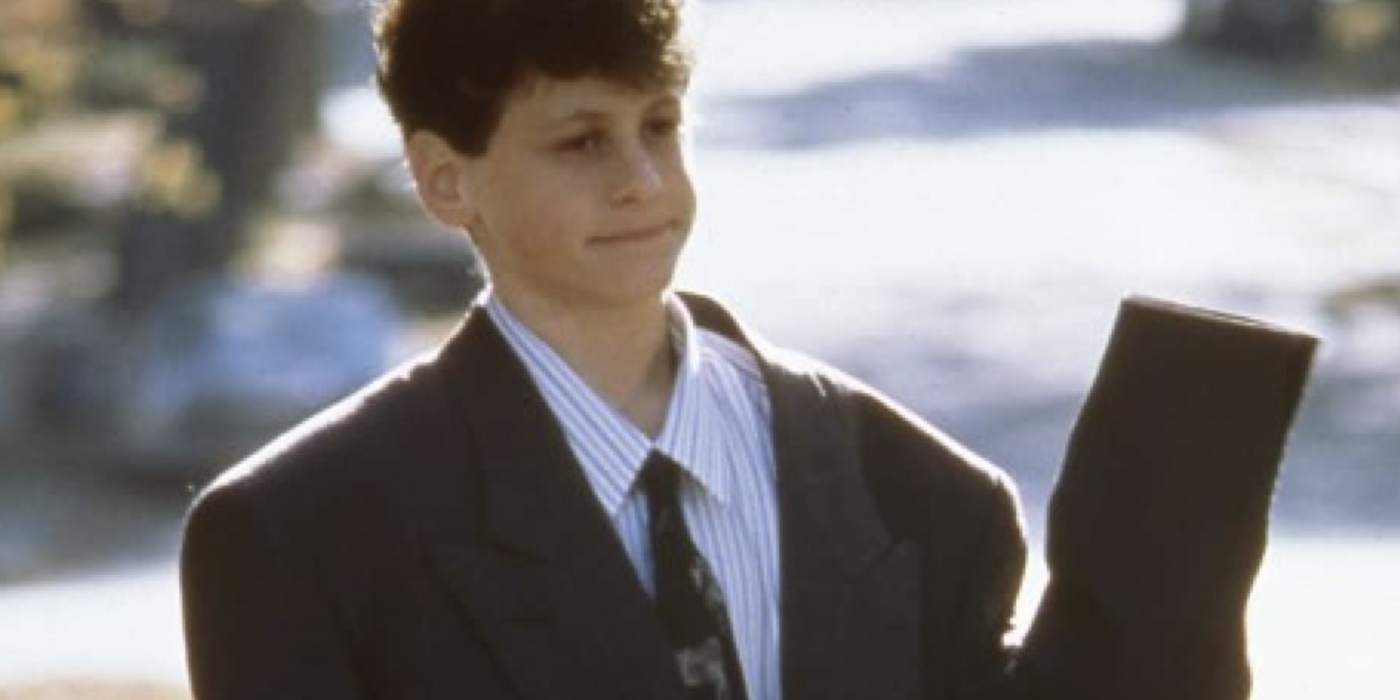 Child actors don’t really have the best reputation in general, and the 80s are littered with infamously awful performances from kid actors who hadn’t yet had a chance to really hone their skills. Therefore, it’s often assumed that young actors will take cues from their seniors on set, trying to glean all the advice they can get.

In the case of Big, however, the opposite happened. Before they had shot a single scene, Tom Hanks asked his younger counterpart David Moscow to act it out first, in order to see how the kid would authentically perform it. Hanks would then shoot the scene, replicating the mannerisms and vocal inflections of his young co-star. 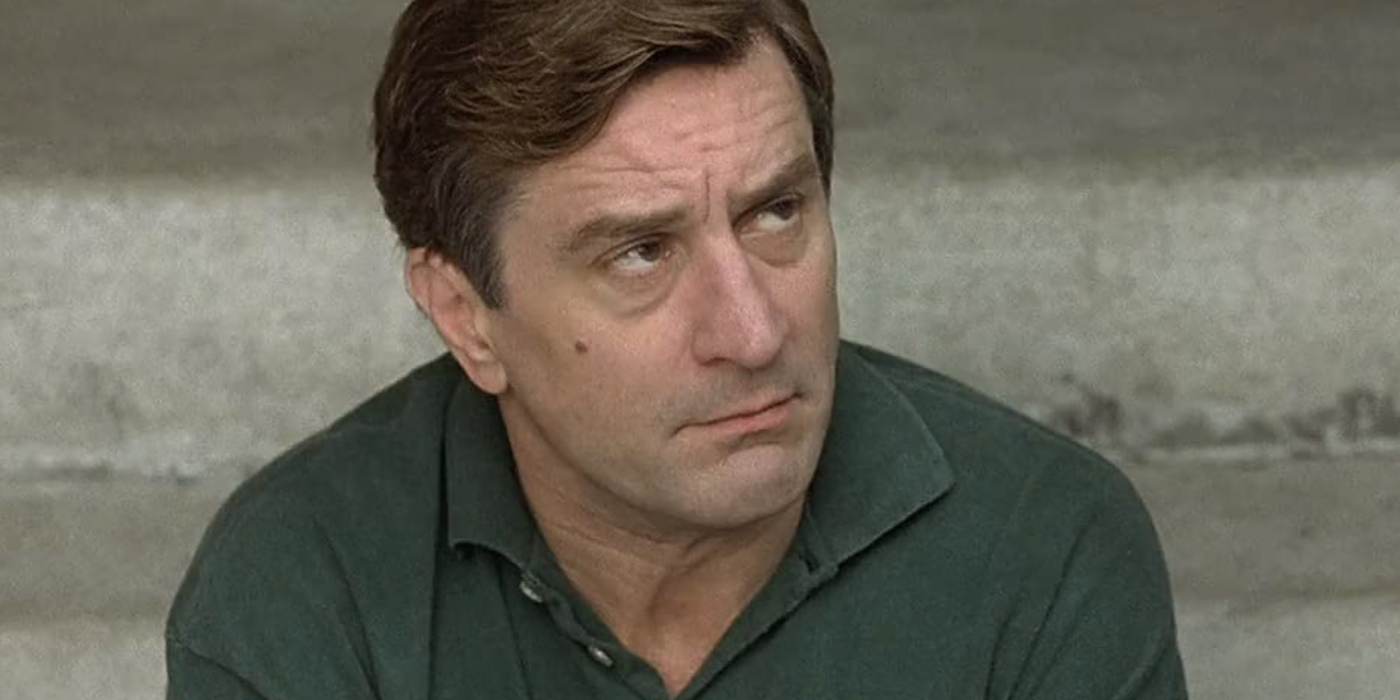 It’s almost impossible to imagine Big starring anyone other than Tom Hanks, but his casting wasn’t always a sure thing. Everyone involved in selecting the cast for the film was sure that Hanks was the right call, but when they first asked if he was interested in playing the character, he declined. Though Hanks was enamoured with the script, the production clashed with his prior commitment to appear in Dragnet.

In his place, Robert De Niro was offered and then accepted the role, but he ultimately dropped out when his requested salary of $6 million – considered just too high for the production – was denied to him. The casting team set out to find their third choice to play the adult Josh, but thankfully by this point Hanks’ schedule had freed him up enough to accept the role and start shooting.