Filmmaker Walter Hill knows a thing or two about action buddy movies. His 1982 thriller 48 Hrs. established a format which was widely emulated in the years afterwards: mismatched, hot-tempered characters (one or both cops) begrudgingly teaming up to crack a case in a race against time.

Six years after 48 Hrs., Hill took on a similar concept, this time casting Arnold Schwarzenegger alongside the unlikely co-star of James Belushi in the high-octane cop thriller Red Heat. Let’s head back to 1988, and back behind the Iron Curtain, for some facts you might not have known about the film.

20. Writer-director Walter Hill conceived the movie with Schwarzenegger in mind 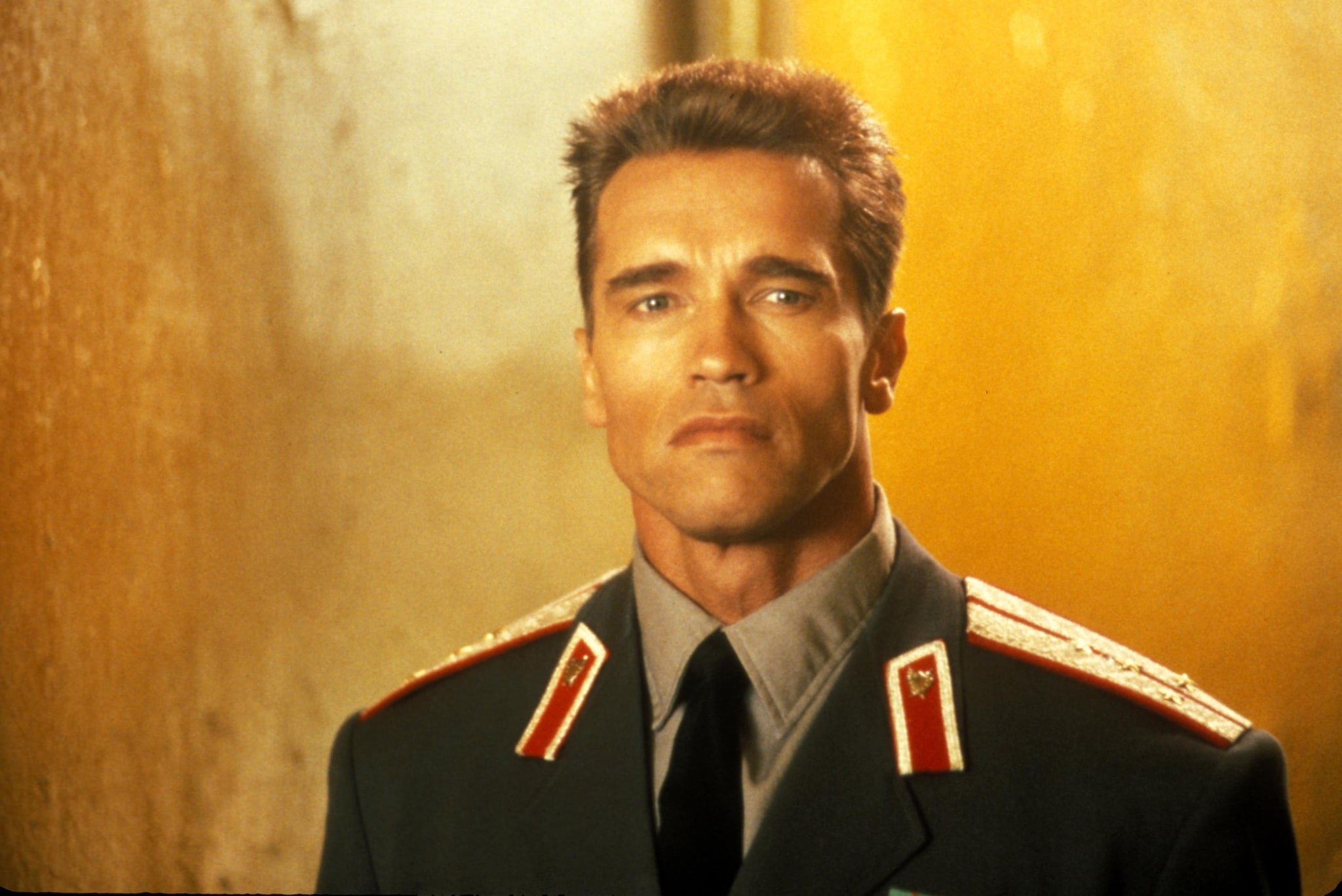 Walter Hill and Arnold Schwarzenegger had wanted to make a film together for some time, but it took the filmmaker a while to find the right concept for the Austrian action hero, explaining “it’s tough to use Arnold credibly in an American context with his accent.”

Eventually, Hill hit on the idea of casting Schwarzenegger as a Russian police officer forced to come stateside on a case. They realised that, given the political climate of the time, presenting a Soviet hero in an American movie was a bold move, but production company Carolco and distributor Tri-Star Pictures gave them a green light.

19. Schwarzenegger said yes based on the “Cocainum!” scene alone 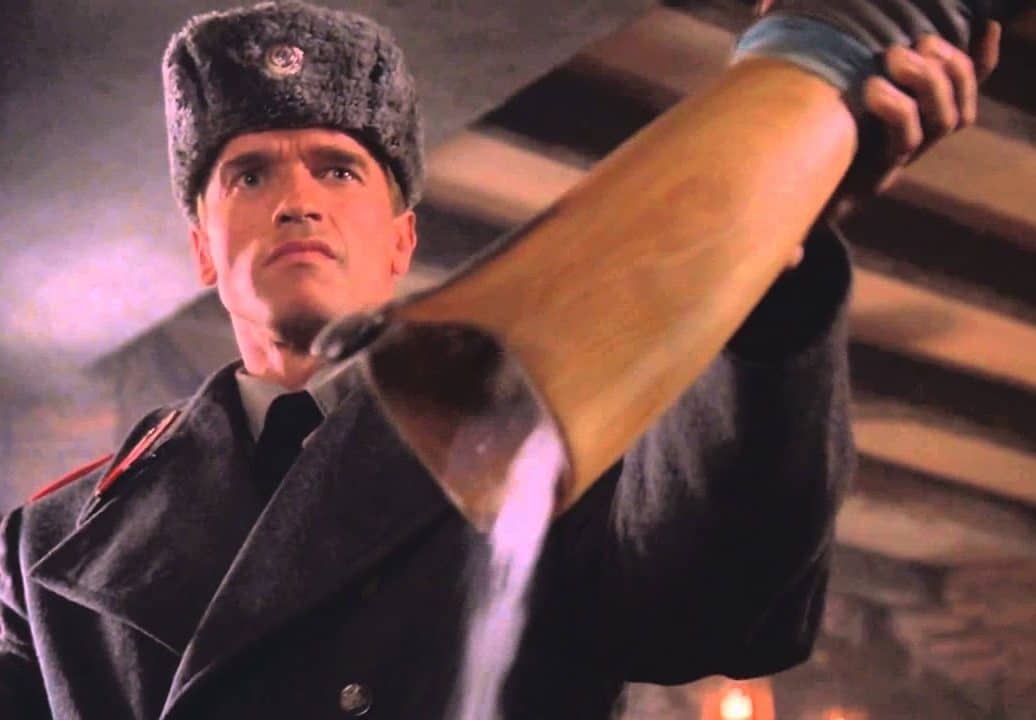 One of the most memorable moments in Red Heat sees Schwarzenegger’s Captain Ivan Danko tear the wooden leg off a bad guy. The Soviet cop then tips the leg up to reveal it is full of white powder, and exclaims (with alarmingly wide eyes), “Cocainum!”

This was the first scene Walter Hill described to Schwarzenegger on pitching him the project, and that alone was enough to make the star say yes. However, unbeknownst to Schwarzenegger, Hill had yet to write the Red Heat script at the time: all he had was the concept and that scene (which he had borrowed, with permission, from another writer’s unproduced screenplay).