Hollywood is an industry built on myth-making, presenting incredible tales on the big screen in so vivid a manner as to almost make you believe they happened for real. On top of this, all kinds of lurid stories do the rounds about what went on behind the scenes on beloved movies.

s-However, as well-shared as some of these stories may be, that doesn’t necessarily mean they’re all true. Take the following 20 movie urban legends, none of which have a basis in fact.

The Myth: A Munchkin actor can be seen committing suicide in The Wizard of Oz 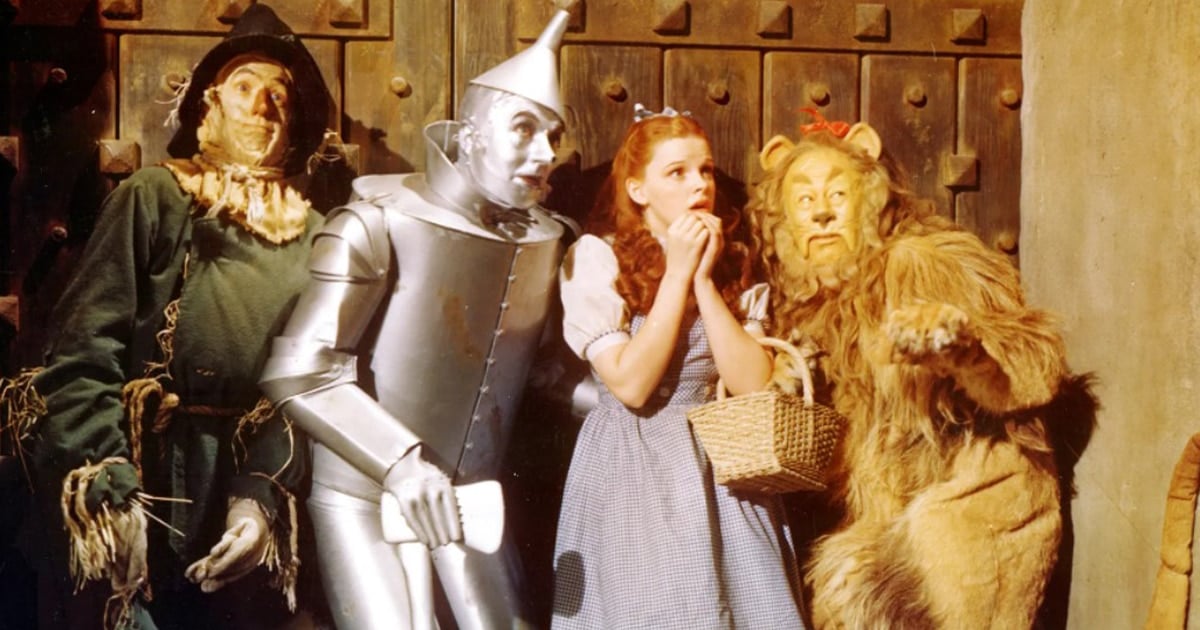 There’s long been a rumour that something seriously macabre and non-family friendly lurks in the background of one shot in 1939 Technicolor musical classic The Wizard of Oz. According to the myth, at the end of the sequence in which Dorothy and the Scarecrow discover the Tin Man, a hanged man can be seen swinging in the trees behind them. The story goes that this is a Munchkin actor who, in despair over an unrequited crush, hanged himself on-set. 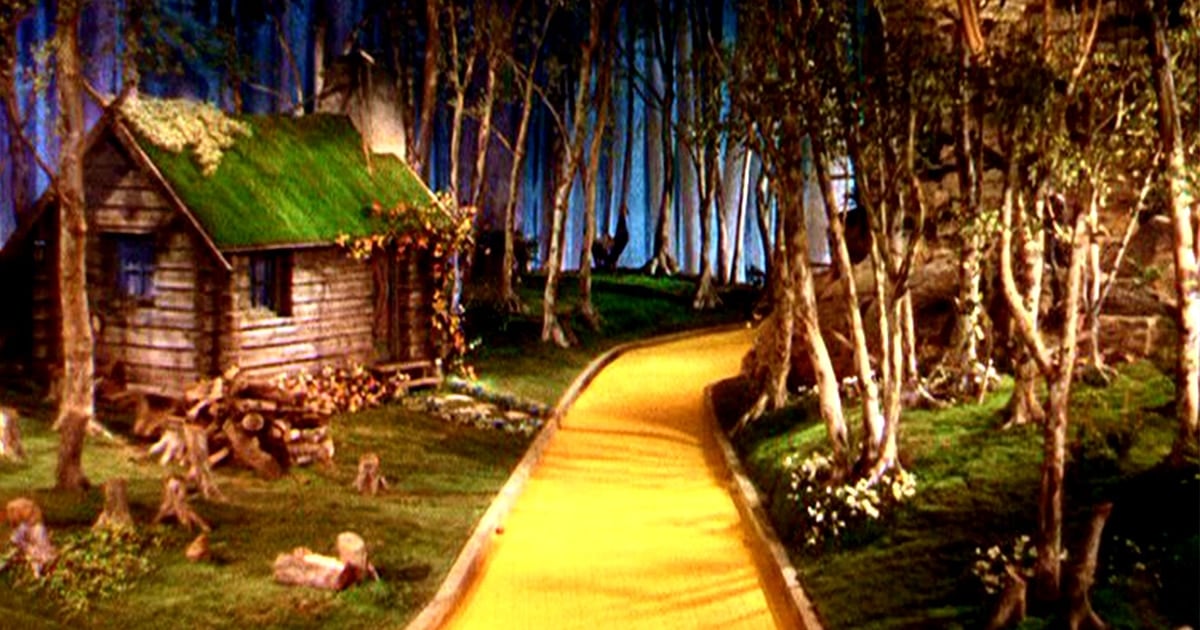 NEXT →
There’s simply no evidence to support the myth. First, there is no record of anyone having died during the making of The Wizard of Oz. On top of which, when the Tin Man sequence was filmed, the munchkin actors weren’t even on-set yet. Since the film’s 1939 release, the print has been cleaned up significantly for the high-def age. Today we can see the ‘suicidal Munchkin’ is actually just a big bird, likely a crane or an emu, roaming in the background.