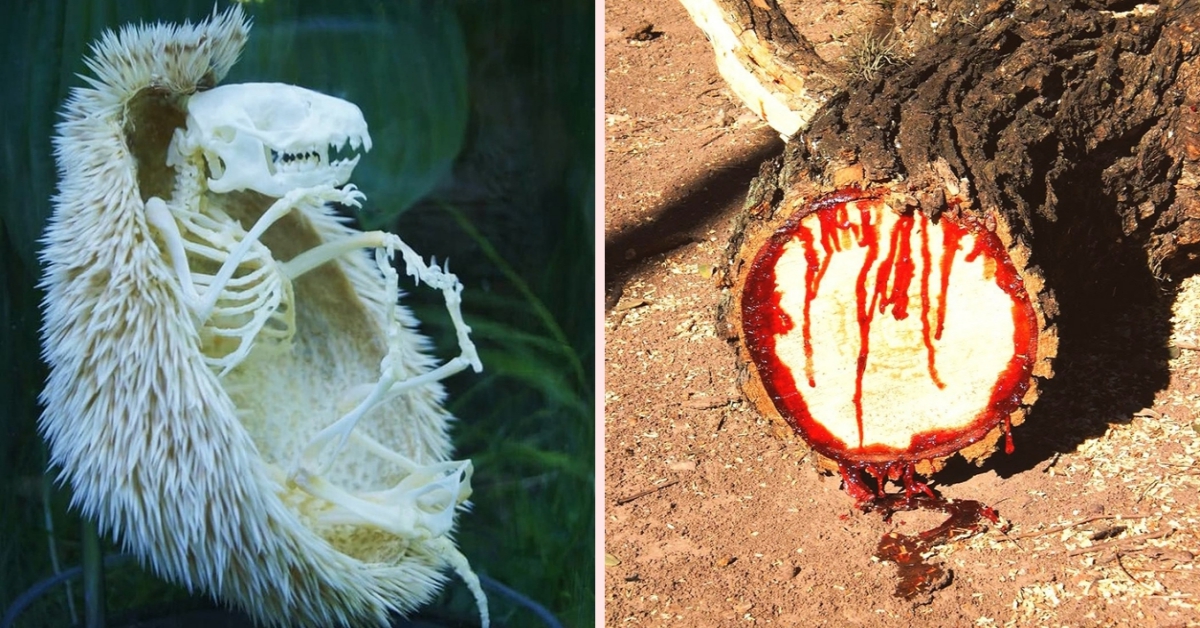 Were you one of those destructive, ‘hands-on’ children that were always wondering what their toys would look like from the inside!? I know it sounds a little sinister, but natural childhood curiosity usually did mean cutting your Barbie or Action Man in half to see what they were made of! (There should have been a law against it really…!)

I personally, always had a fascination over what bouncy balls or tennis balls were made of…although I don’t remember cutting them in half…so, maybe I wasn’t THAT curious, but the interest was still there!

There are a number of random objects about which we are all wondering “what if I’d cut it open just to see what’s hiding within?” Isn’t there!?

Well, if you’re one of these weirdos then you can put away your knife and scissors (please, just put them on the floor!) & relax because as always, we’ve got you covered!

As there are actual people from around the world who have already done it and took pictures of it so that you don’t have to! With everything from bullets to hockey helmets, from pearls to baseballs, this list has got it!

Time to fulfil your curiosity! How would you even cut a typewriter in half!? & Don’t say, “a very big knife!”
It’s fascinating though, who knew that its inner workings were so complicated!? & It almost looks like a new trainer design for some mad A-list celebrity to market! Look how fukang beautiful that is! (Sorry, if I wasn’t going to do it, someone else would have!) Seriously though, look how magical that looks! Amazing!