20+ Of The Dumbest People On The Internet

Try your best not to hit your head against your keyboard while you are reading these…you would think the internet, with its vast amount of information, would make people more intelligent. That isn’t the case here… 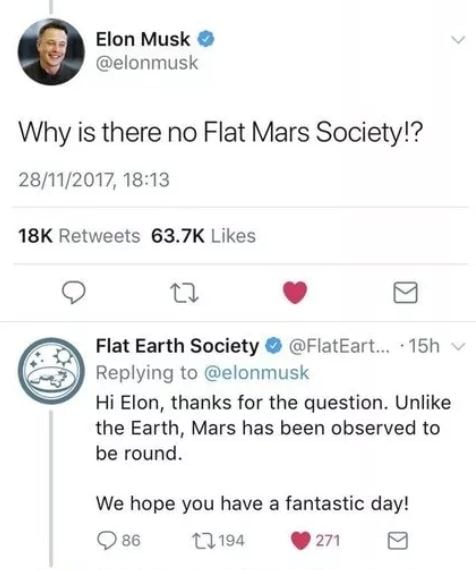 Elon Musk made a joke about a Flat Mars Society and the Flat Earthers actually took him seriously…our question is, how on Earth is Mars round but Earth not?! What are they basing their logic on…? 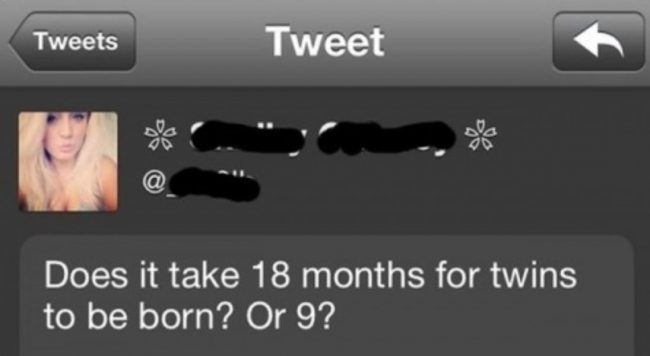 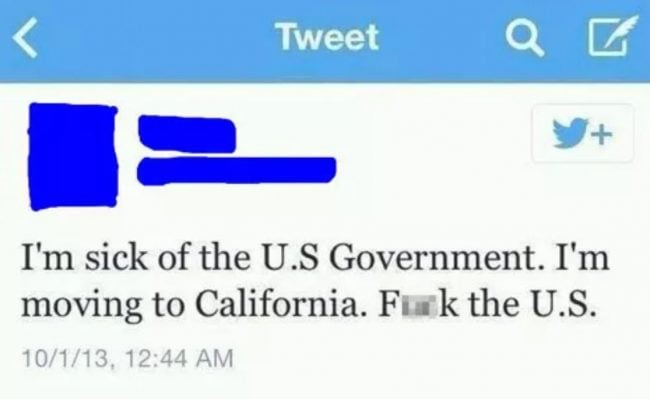 …but California is still in the US and run by the US Government. Looks like this guy needs to venture further afield! 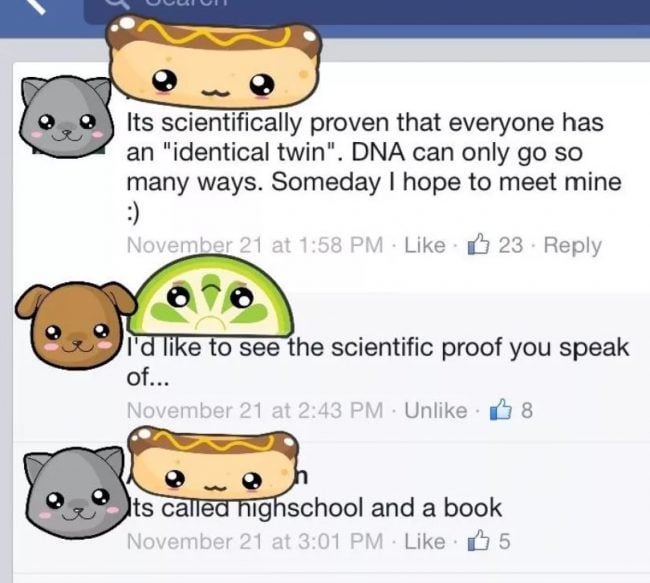 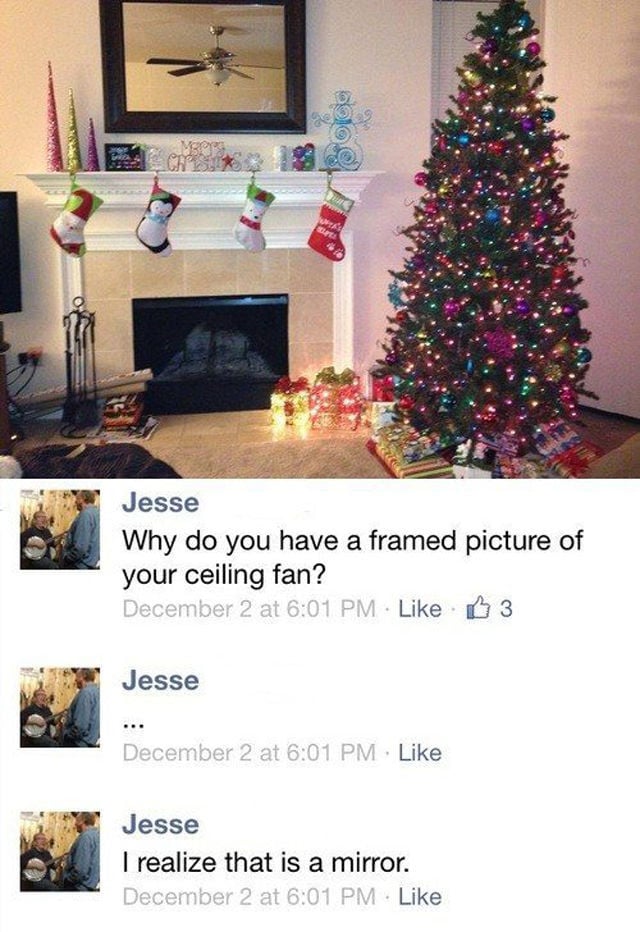 Okay, this one is pretty hilarious and had us stumped for a second when we read his comment. At least he came to his senses in the end! Why wouldn’t you frame a picture of your ceiling fan though? They deserve more respect… 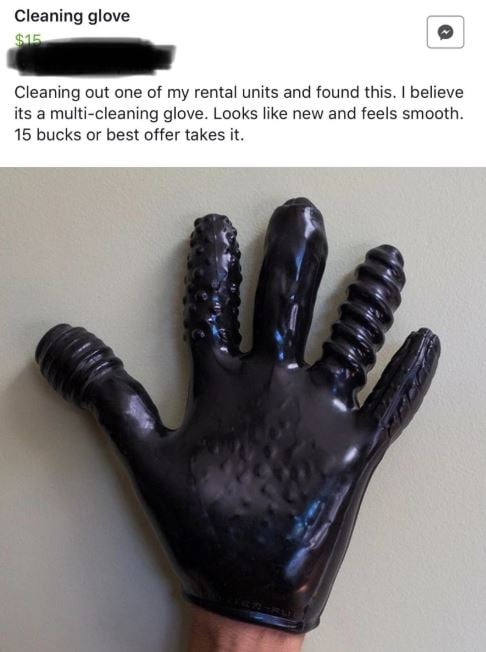 Oh, so the ELEVATOR is the dumb one here? 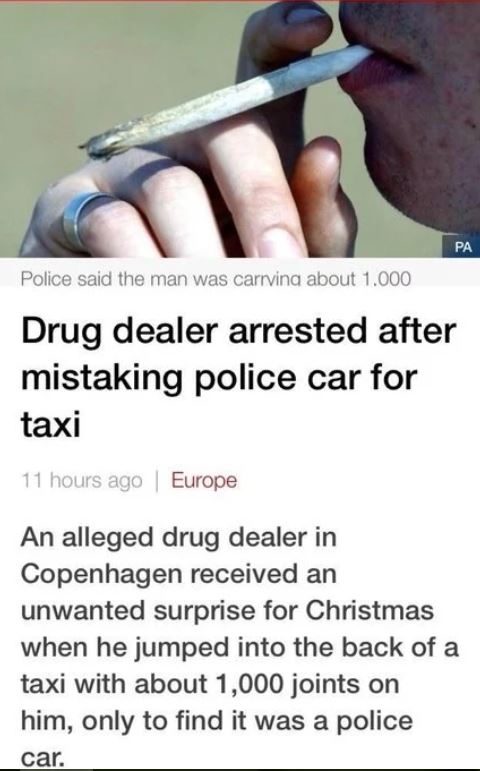 Okay, this one made us laugh…mistaking a police car as a taxi whilst being under the influence and having loads of drugs on him. Talk about a bad day! 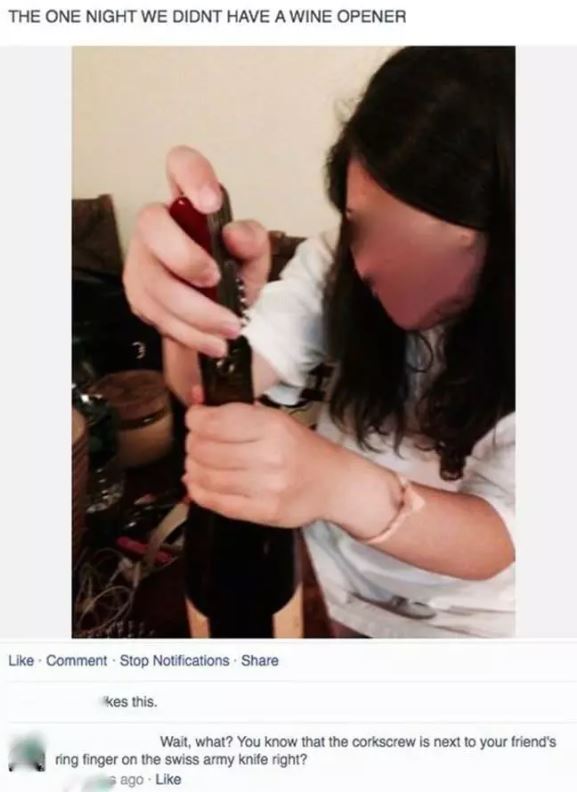 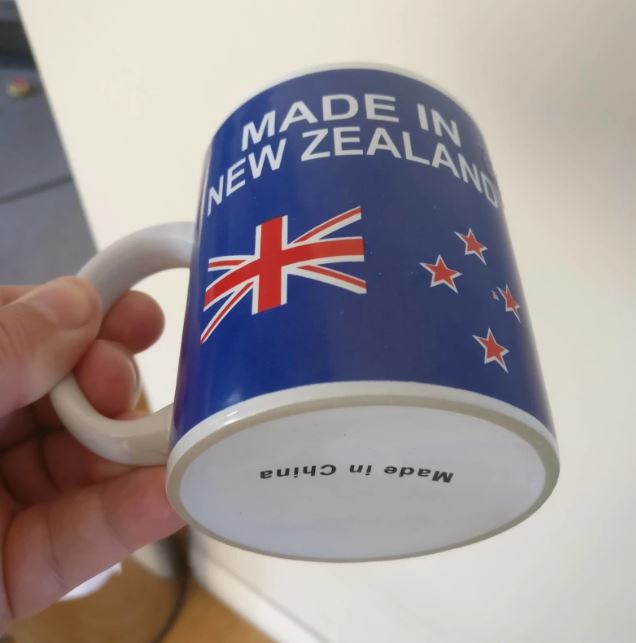 We don’t understand what this mug is trying to pull but we aren’t falling for it. 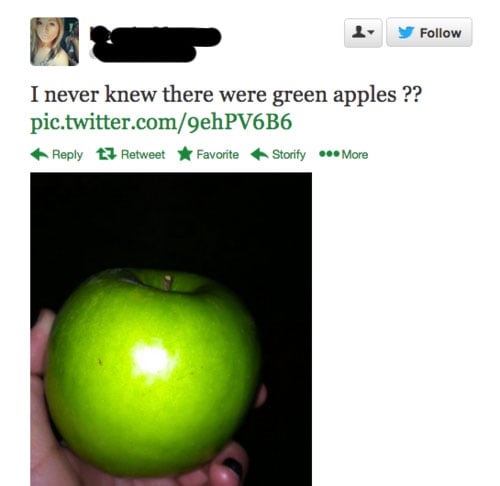 You know what, we didn’t know that either! Except, we totally did and really don’t understand how someone would not know this. 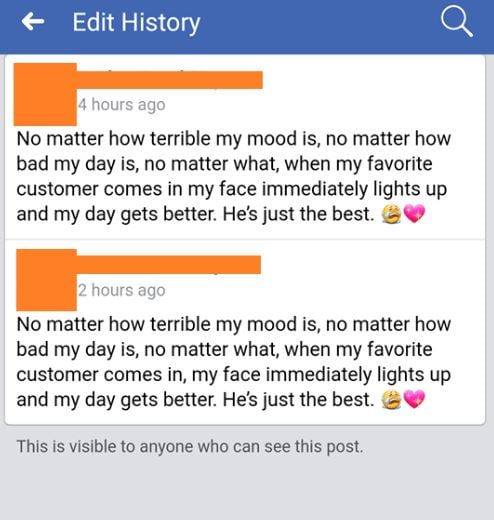 This girl will never underestimate the difference a comma makes ever again. 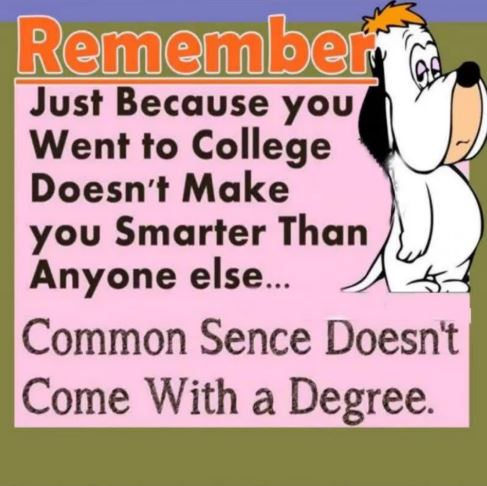 This girl has extremely low standards if the only requirement a boy has is to have eyes. 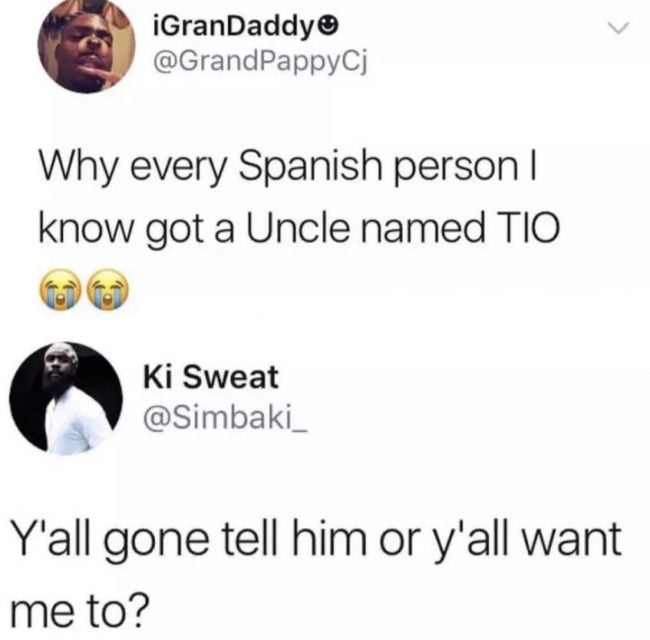 This is like a Spanish person saying “why does every English person I know have an Uncle called Uncle”. This guy needs to think before he tweets! 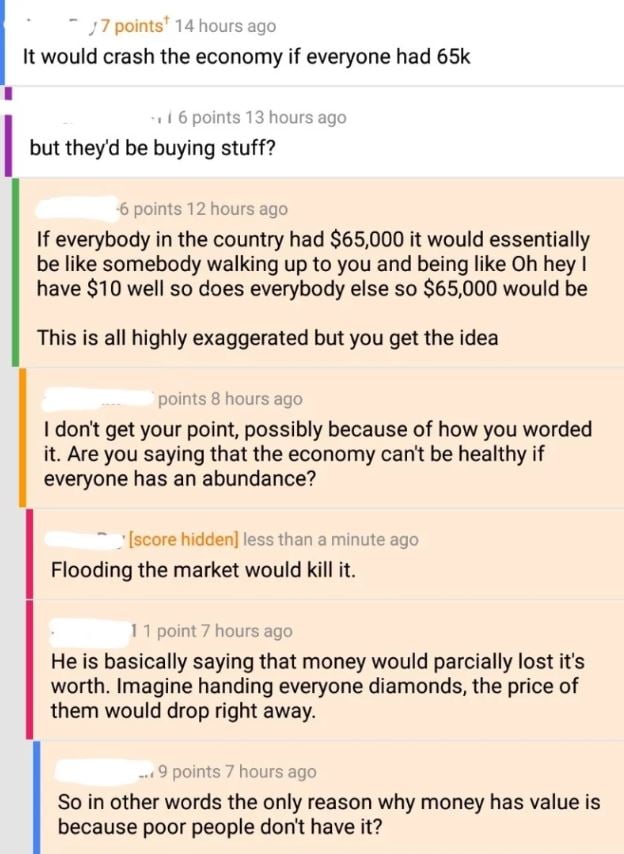 Umm, we are pretty sure that’s not how money works but okay? 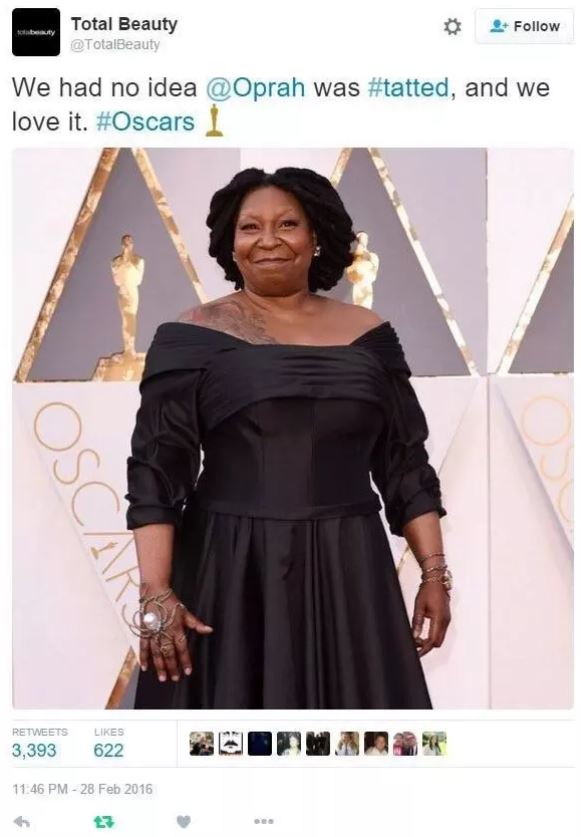 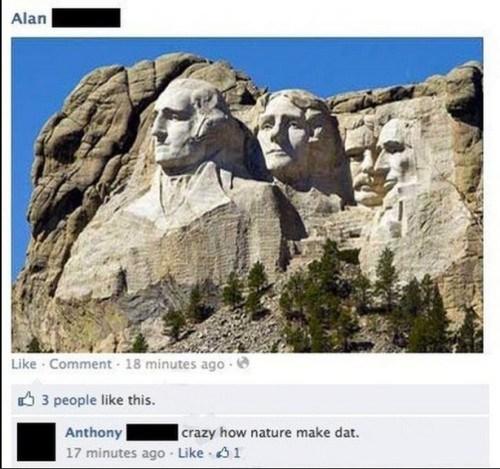 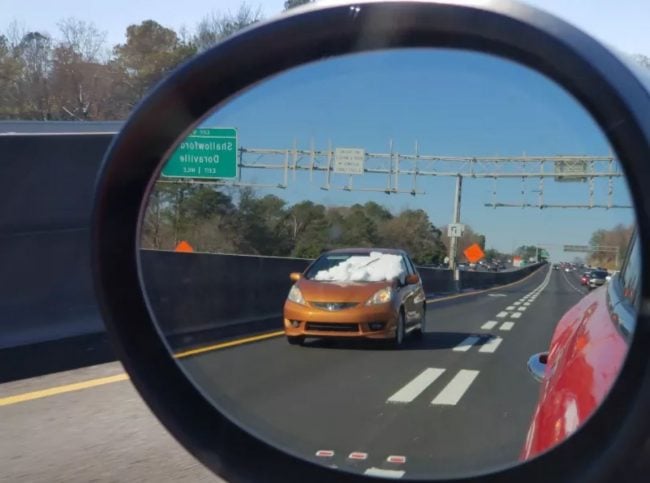 We really can’t understand what this driver was thinking…it would have taken a couple of minutes to clear that snow off. What is happening to people these days?! 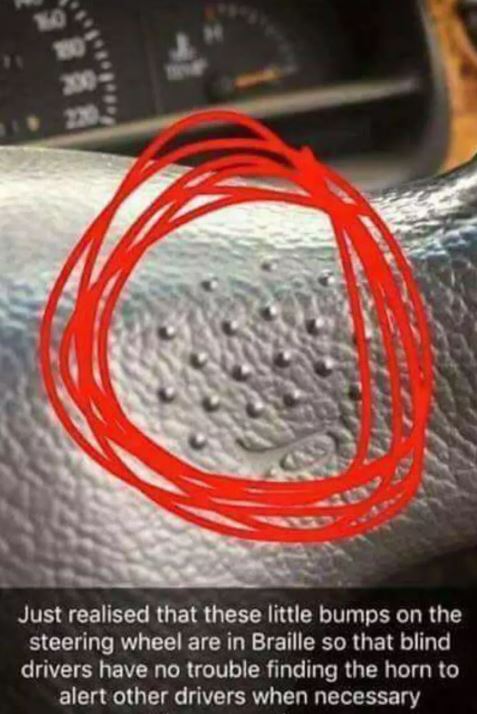 This guy thinks the bumps on a steering wheel are BRAILLE! Fully blind people cannot drive and the bumps are there so drivers can locate the horn without looking away from the road.

Unfortunately, 2020 and 2020 are the same number, not different numbers. Sorry to break it to you! 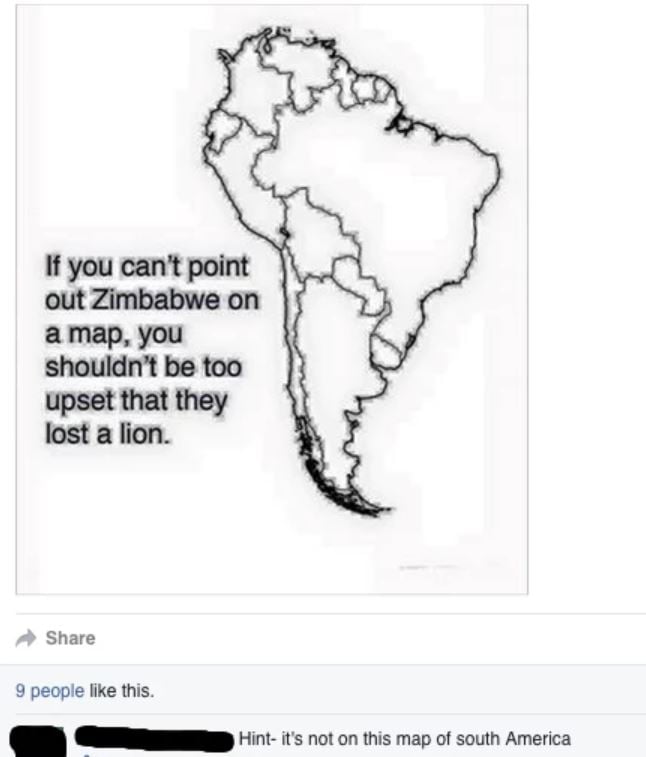 23.) Your boyfriend is lying 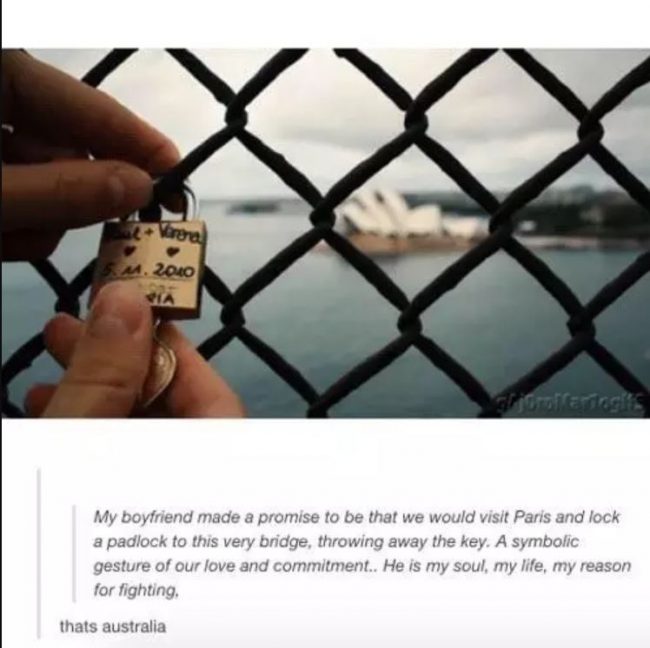 Hate to break it to you but that’s not Paris and if your boyfriend is claiming that it is, he might want to avoid getting the Sydney Opera House in the background next time.

24.) At one with technology 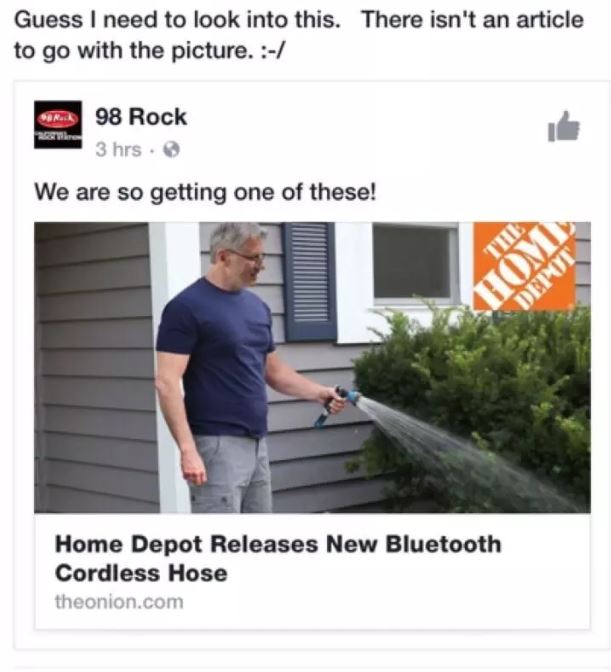 This person thinks a mousepad needs to be compatible with the computer they use. They are either a troll or don’t know what a mouse pad is, bless!