On the face of it, Star Wars seems like a pretty traditional story of good vs evil, where the heroes get the girl, the galaxy is saved, and the brave rebels get to ride off into the sunset when all is said and done.

But what if the Rebels aren’t actually fighting for truth and justice across the galaxy? What if, instead, they’re making everything worse?  Today we’re examining the idea that the Empire were actually the good guys – and it holds up better than you might expect. 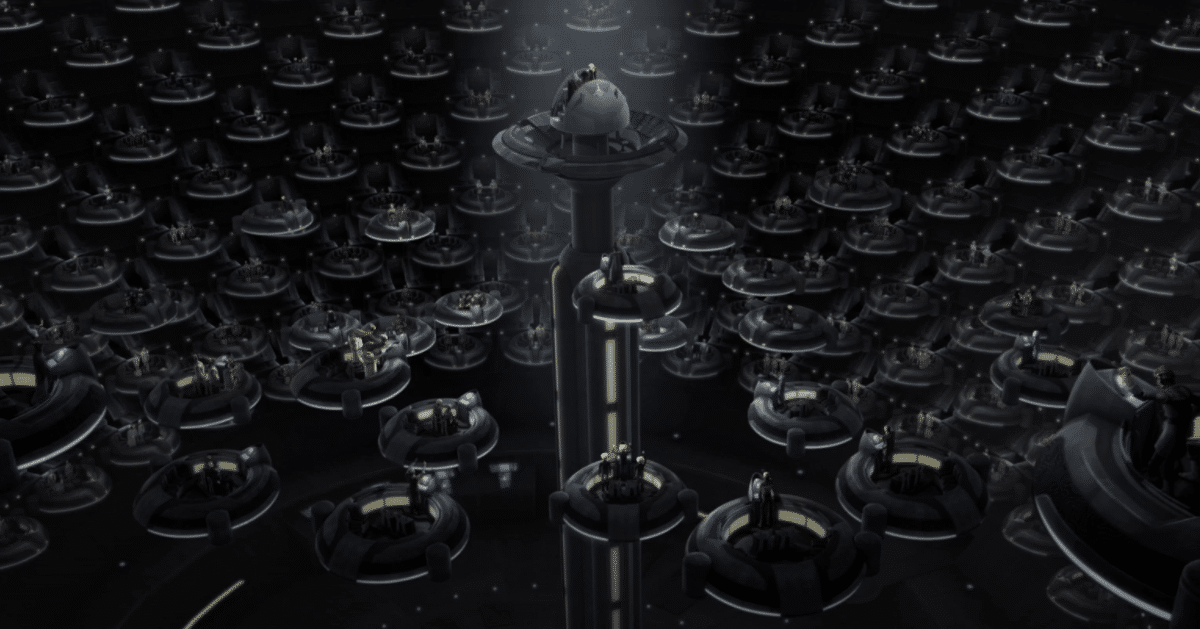 Every Star Wars fan assumes that the Empire just doesn’t work as a form of government, but when you look at the prequels trilogy, it’s pretty obvious that what came before wasn’t much better. The Republic might have been functional once upon a time, but if it was we never get to see it that way – Episodes I through III instead only show how it is full of competing factions and too big to fail.

Democracy moves so slowly under the Republic that it essentially makes no difference, leaving the Republic wide open to basically destroy itself. The strength of the Empire, meanwhile, is that it’s centralised, and can move swiftly to end smaller conflicts within the galaxy.

19. The Jedi were no longer doing their jobs 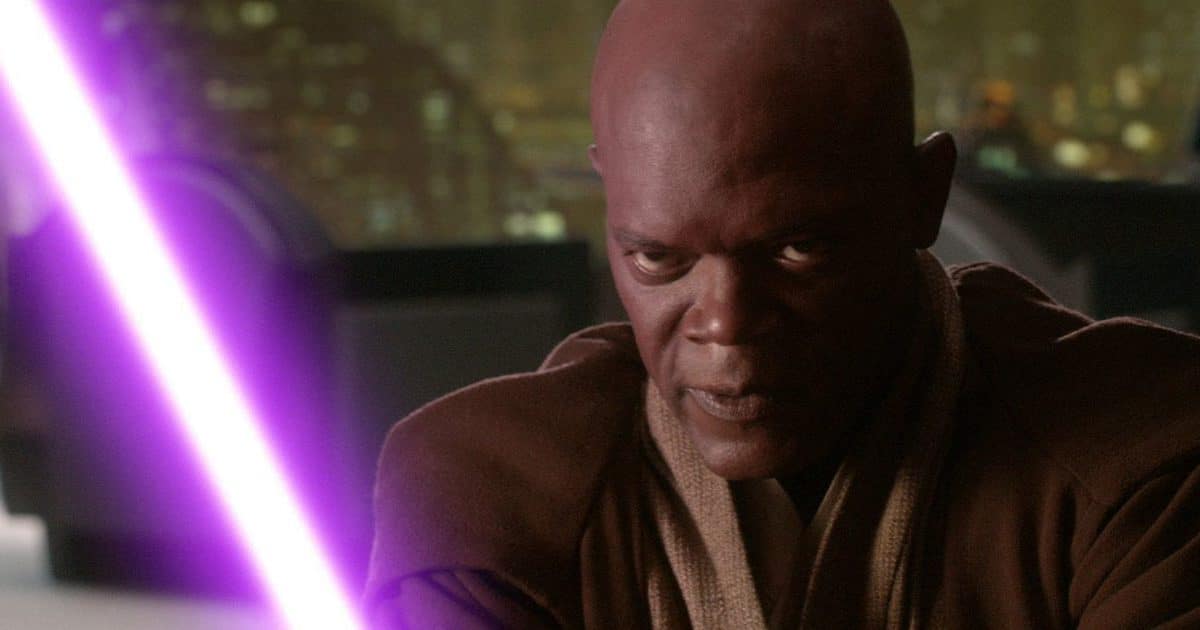 Instead of any kind of large-scale army, maybe made up of the forces of each member state, pre-Empire the Republic instead relied on the Jedi council to keep the peace. Even at the height of their power, these lightsaber-wielding space wizards numbered only in the thousands, meaning they couldn’t possibly be everywhere to solve crime and keep chaos from breaking out across the galaxy. Not only that, but in the prequels, even the Jedi admit that their powers have diminished.

Their weakened connection to the force means that they fail to notice the dark side’s rise to prominence and when pursuing justice they are just as likely to choose murder over a fair trial as the Sith.