20 Things You May Have Missed In Top Gun

Top Gun is one of the defining films of the 1980s, forever giving us a ‘need for speed’ as well as a love for Tom Cruise in his Navy uniform. This was the film that brought Tom Cruise to the attention of audiences everywhere, ensuring he was one of the biggest heartthrobs for years to come.

But did you pay attention when watching this classic 80s film? You’re about to find out, because here are 20 things you may have missed in Top Gun.

20. The film is dedicated to a stunt pilot who died during filming 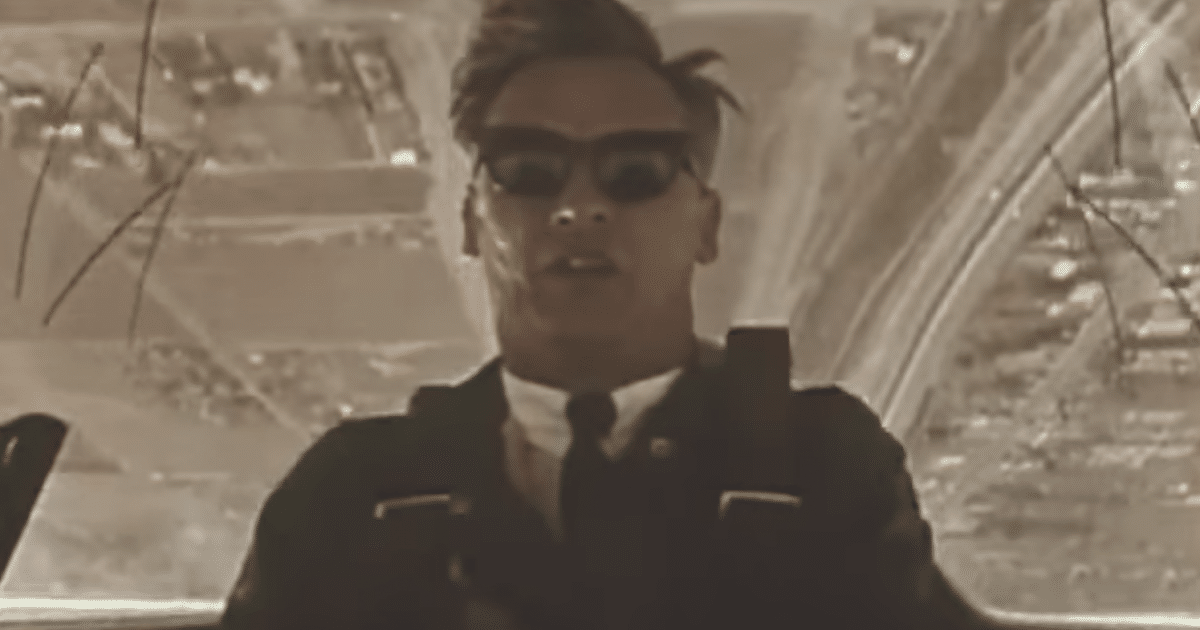 You might have seen that the film Top Gun is dedicated to Art Scholl, but you might not know who that actually is. Scholl was a hugely successful aerobatic pilot, aerial cameraman and flight instructor, who had been doing flight stunts ever since the early 1950s.

Scholl worked on Top Gun’s aviation sequences, and was revered by the cast and crew as a cinema veteran and an authority on stunt flying. Tragically, he was killed during the production of the film when his plane went into a tailspin and crashed into the Pacific Ocean. 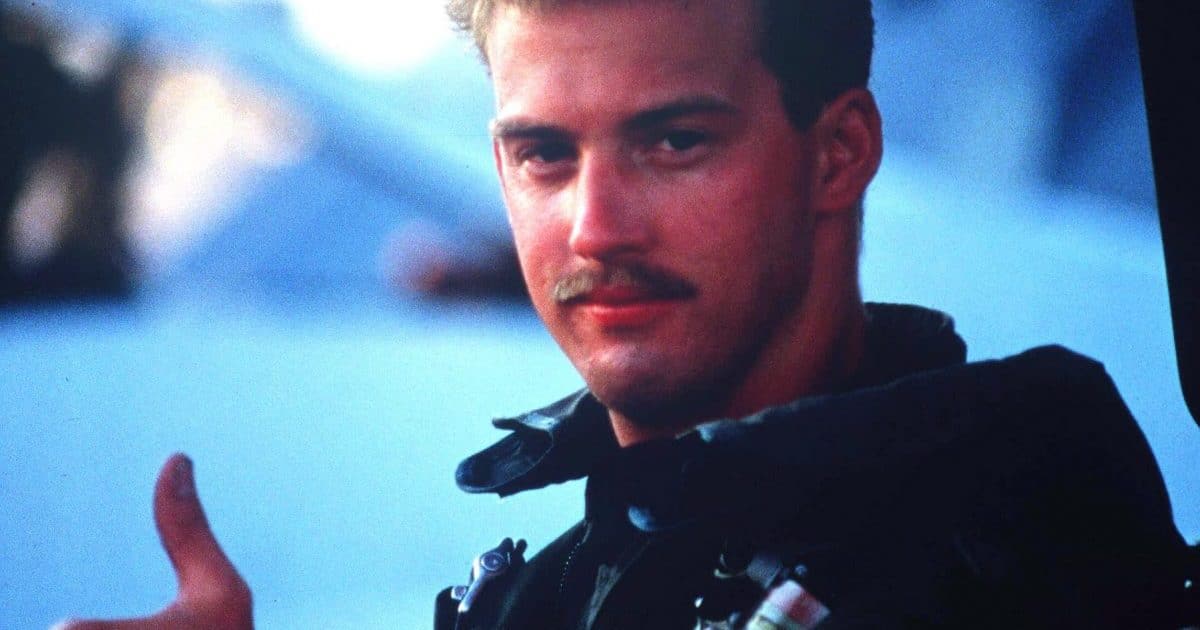 One of the most iconic things about Top Gun is that none of the characters tend to use their real names. Instead, they mostly opt for being known by their call signs, which include Maverick, Iceman, Viper, Stinger, Wolfman, Jester and Goose.

While some of the real names are revealed (e.g. Tom Cruise’s Maverick is really Pete Mitchell, and Val Kilmer’s Iceman is really Tom Kazansky), one key character’s real name is never spoken aloud: that of Anthony Edwards’ Goose. However, watch Maverick and Goose’s jet very closely and you’ll see his real name is Nick Bradshaw.