20 Things You May Not Have Realised About Stand By Me

There’s very little debate about the fact that 1986’s Stand by Me is one of the greatest coming of age dramas ever put to film. Starring a quartet of the very best child actors of the decade with many great older actors in supporting roles, director Rob Reiner’s 1959-set tale of four friends in search of a missing dead teenager has touched the hearts of generations of viewers.

Here are 20 facts you might not have known about the film.

20. It’s based on a Stephen King short story from the same collection as The Shawshank Redemption 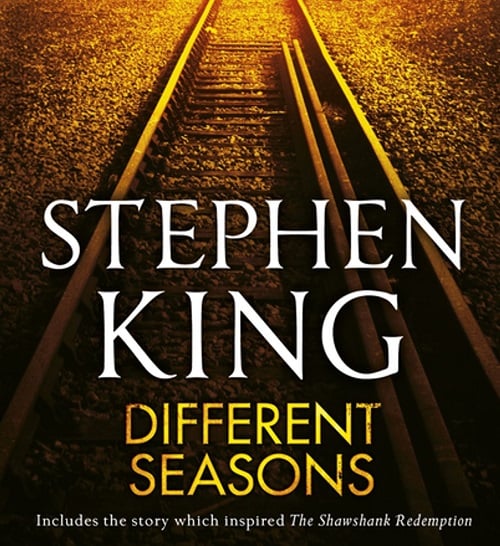 As much as Stand by Me had a big impact on the careers of all those involved in the film, it also changed things for writer Stephen King. The film is based on Stephen King’s story The Body, taken from his 1982 collection Different Seasons – which also features the story that would later be adapted into 1994 film The Shawshank Redemption.

King was already a best-selling author whose work had been the basis of several major motion pictures, the most famous including Carrie and The Shining. However, he was still thought of as a fairly low-brow horror author. Thanks in part to Stand by Me, the wider audience began to take King more seriously.

19. Sean Astin and Ethan Hawke were considered for the movie 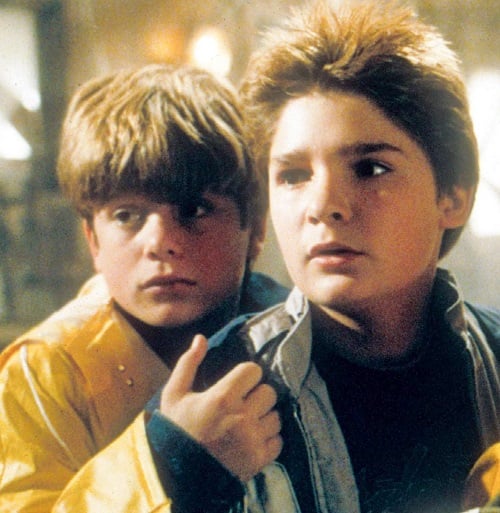 As with any movie, casting the central actors wasn’t the quickest and easiest process on Stand by Me. The filmmakers looked at a great many young up-and-comers before settling on Wil Wheaton, River Phoenix, Corey Feldman and Jerry O’Connell. However, a few other big-name child actors were also considered.

One of these was Sean Astin, who had previously co-starred with Feldman in 1985’s The Goonies. Another was Ethan Hawke, who had co-starred with Phoenix in another 1985 release, Explorers. There was also Stephen Dorff, who would ultimately make his film debut in 1987’s The Gate.