These days, Will Smith is a Hollywood megastar with box office smashes like Bad Boys, the Men in Black franchise and the live-action Aladdin remake to his name. But from 1990 to 1996, amassing a total of 148 episodes, he starred in the lead role of a quirky hip-hop sitcom: The Fresh Prince of Bel-Air.

The street-smart, wise-cracking Will Smith – yes, that’s the name of the character – is forced by his protective mother to live with his rich family in their plush Bel-Air mansion. However, there’s a lot more to this wholesome, groundbreaking show than meets the eye.

20. The Carlton dance was inspired by Bruce Springsteen, Courteney Cox, and Eddie Murphy 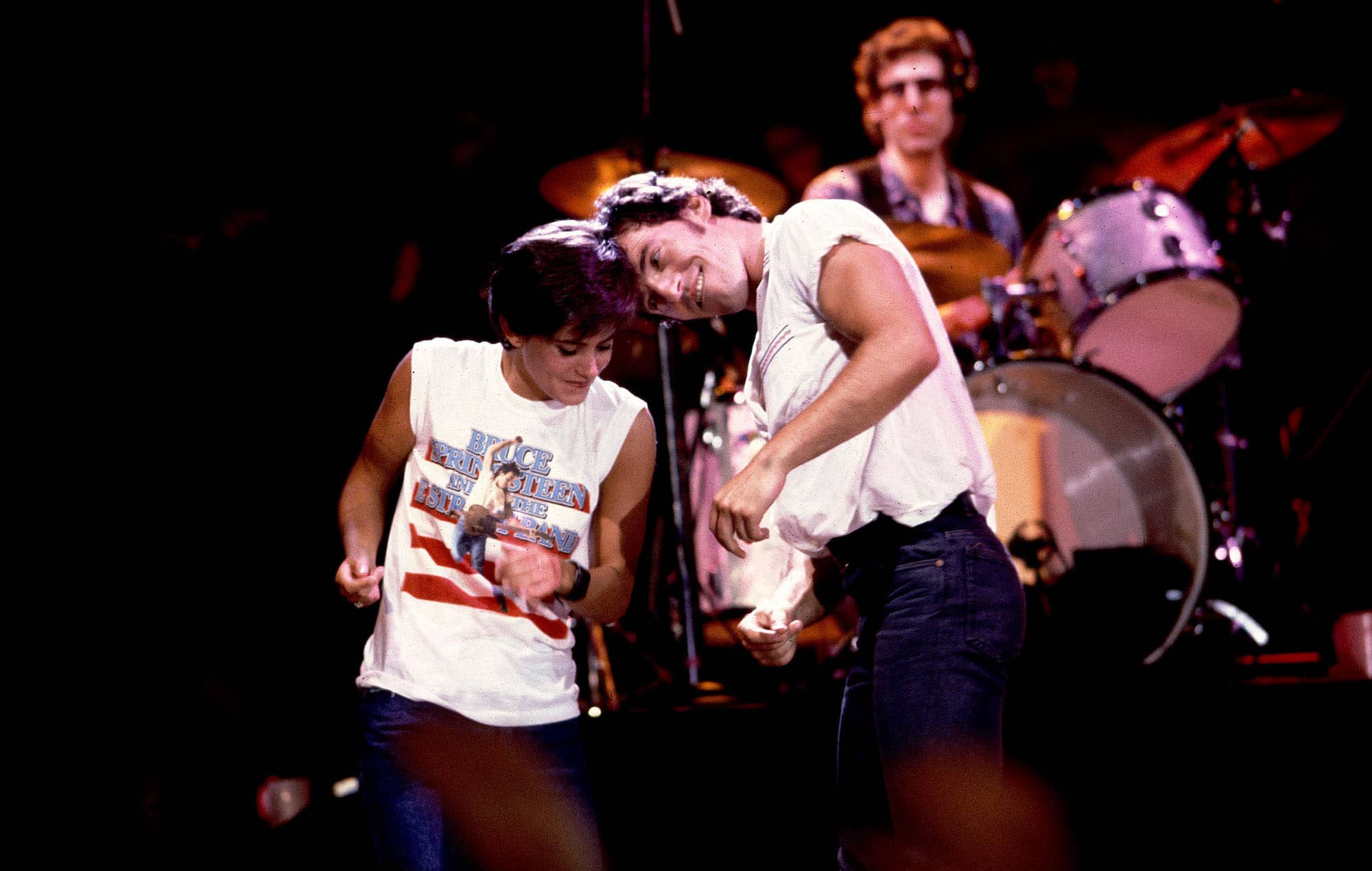 The Carlton dance is one of the best things to come out of the Fresh Prince of Bel-Air, and that’s saying something. The scene featuring Ribeiro as Carlton dancing to Tom Jones’ hit song It’s Not Unusual is one of the most memorable moments in the whole series. The script reportedly said just two words: “Carlton dances.” Ribeiro was left to decide exactly how to interpret this.

When it came to choreographing the routine, Ribeiro borrowed from a video of Bruce Springsteen performing Dancing in the Dark and dancing onstage with Courteney Cox. Ribeiro also drew inspiration from Eddie Murphy’s ‘white people dance’ in stand-up comedy film Raw. “That is the corniest dance on the planet that I know of,” Riberio said of Murphy’s moves. “so why don’t I do that?”

19. Most of Will Smith’s salary went to the IRS 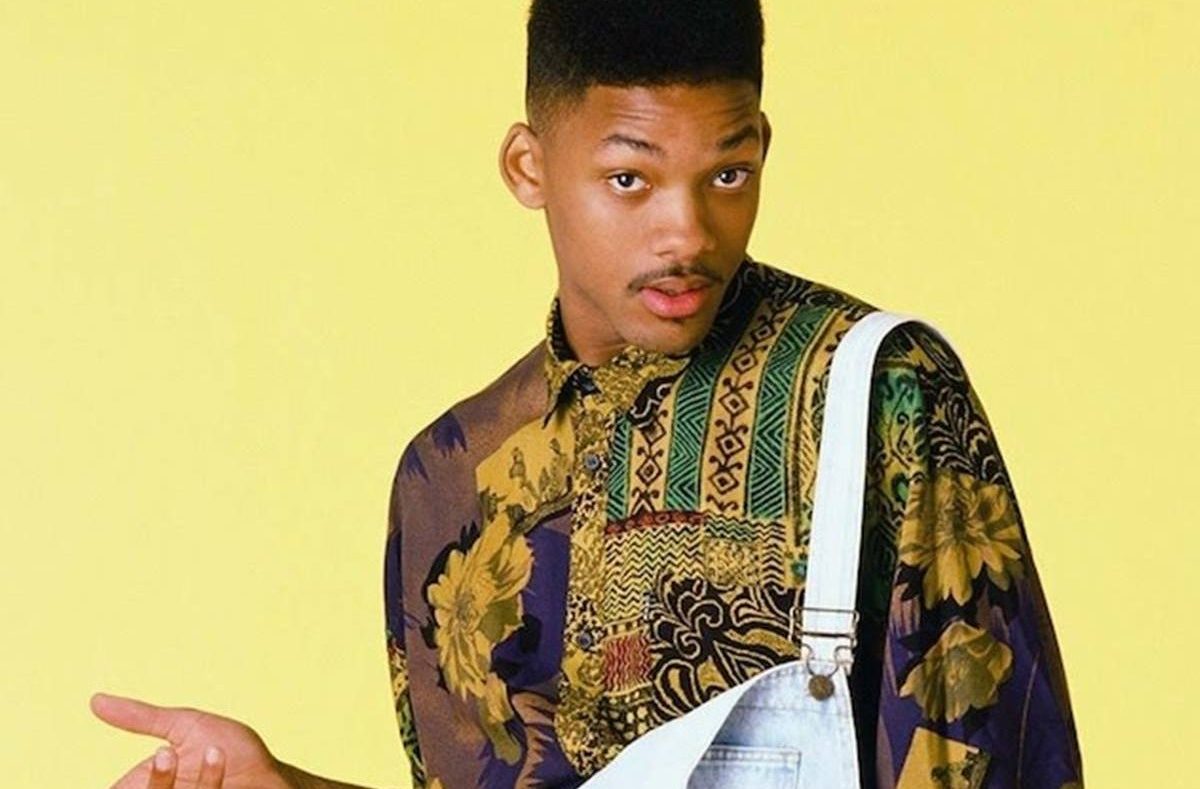 Before starring as the Fresh Prince, Smith owed the government $2.8 million in unpaid taxes. The Internal Revenue Service had begun to seize Smith’s belongings due to his failure to pay up. The actor and rapper was about to declare bankruptcy before he was picked to star in the show. Smith cut a deal with the Feds and had to pay the IRS 70% of his salary for the show’s first three seasons.