Goldie Hawn and Kurt Russell are one of Hollywood’s golden couples, and perhaps the most celebrated film they’ve made together is 1987’s Overboard. This screwball romantic comedy casts Hawn as spoiled heiress Joanna Stayton, who is struck with amnesia, which prompts Russell’s struggling single father and carpenter Dean Proffitt to convince her that she’s his wife.

Sweeter than it sounds, the film has long been close to the heart of many, and here are some facts you might not know about it.

20. Goldie Hawn and Kurt Russell’s kids were present on set 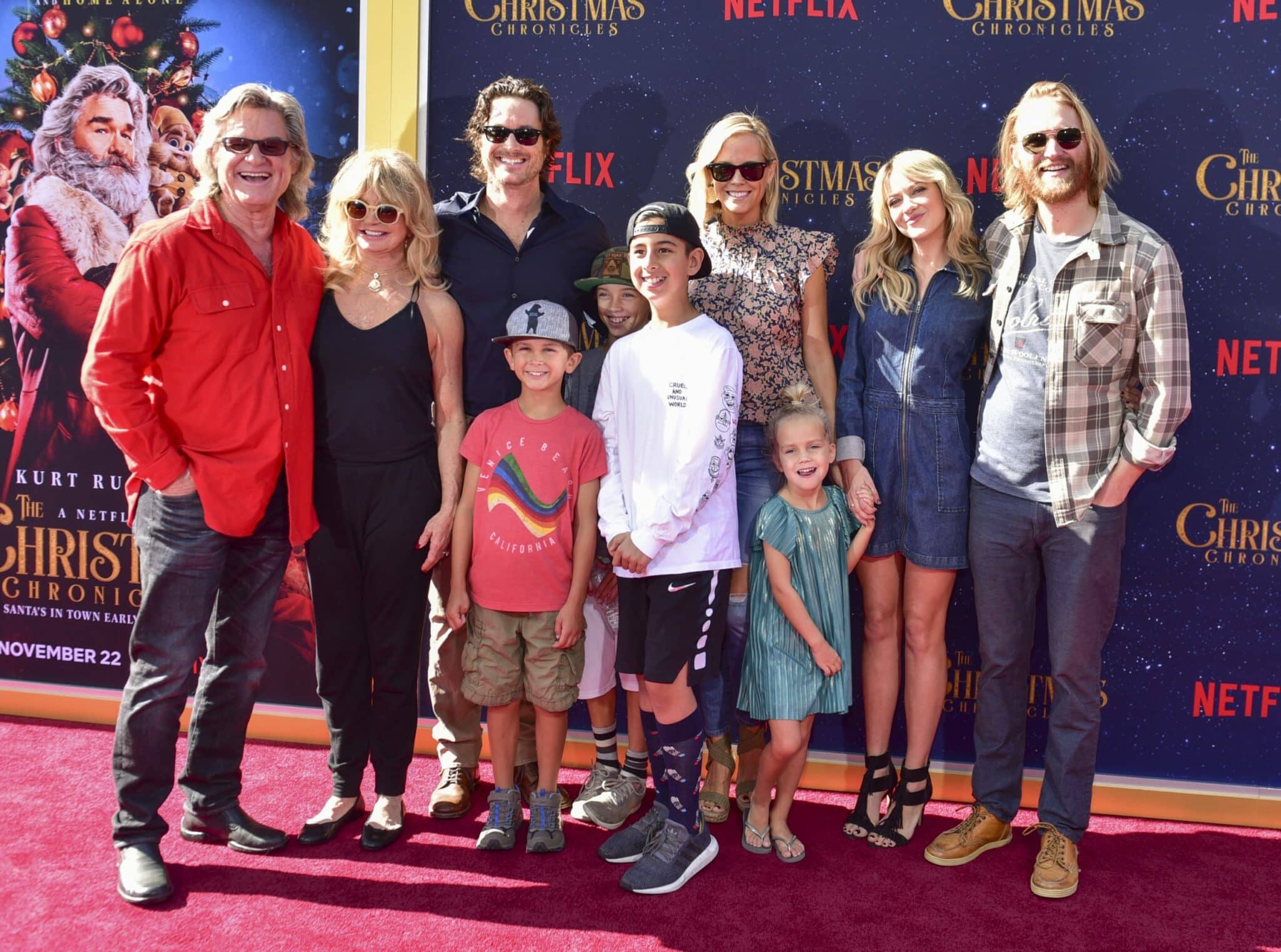 Considering that Overboard is largely about family, it’s fitting that Goldie Hawn and Kurt Russell’s real children were with them on set whilst the film was in production. They had been a couple since 1983, although to this day the two of them have never married. Hawn was previously married to musician Bill Hudson, and Russell to Season Hubley.

Both had children from these past marriages, but were keen to have one big family. Hawn’s daughter Kate Hudson has declared, “Kurt is a saviour who came into my life. He’s been there for everything,” and she considers him her true father. It’s also rumoured that Hawn and Russell’s son Wyatt Russell (now an actor himself) took his first steps on the set of Overboard.

19. Roddy McDowall was an executive producer on the film 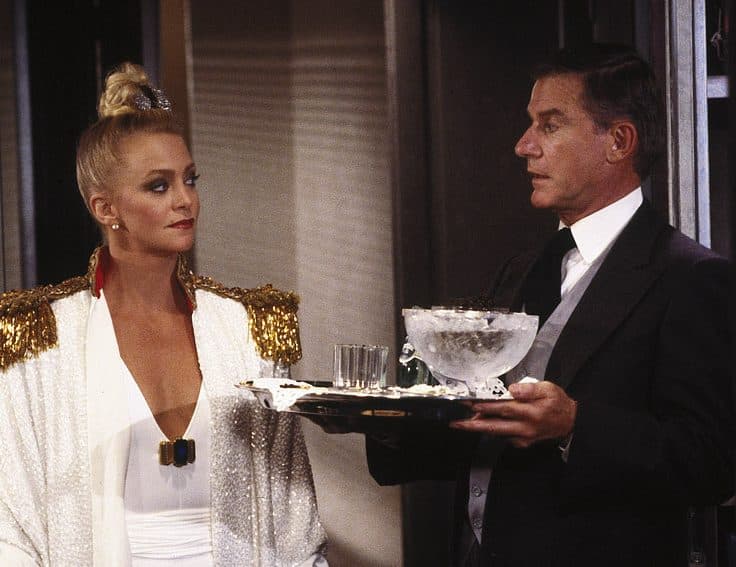 Roddy McDowall co-stars in Overboard as Joanna’s long-suffering butler Andrew. McDowall had a long, prolific career as an actor, dating back to his childhood in the 1930s, but Overboard was his sole credit as executive producer.

McDowall received an associate producer credit on several of the films in which he played the lead role between 1948 and 1950, and was also credited as full producer on a behind the scenes documentary produced for 1967 classic Planet of the Apes.