20 Things You Never Knew About Army of Darkness

1981’s The Evil Dead took audiences by surprise with its mix of over-the-top horror and dark sense of humour, and its 1987 sequel Evil Dead II followed suit, but with a greater emphasis on comedy. When third film Army of Darkness arrived in 1992, it took the franchise in a bold new direction, going back in time to a world of sword and sorcery adventure.

Did you know the following facts about the cult classic?

20. It was almost called The Medieval Dead 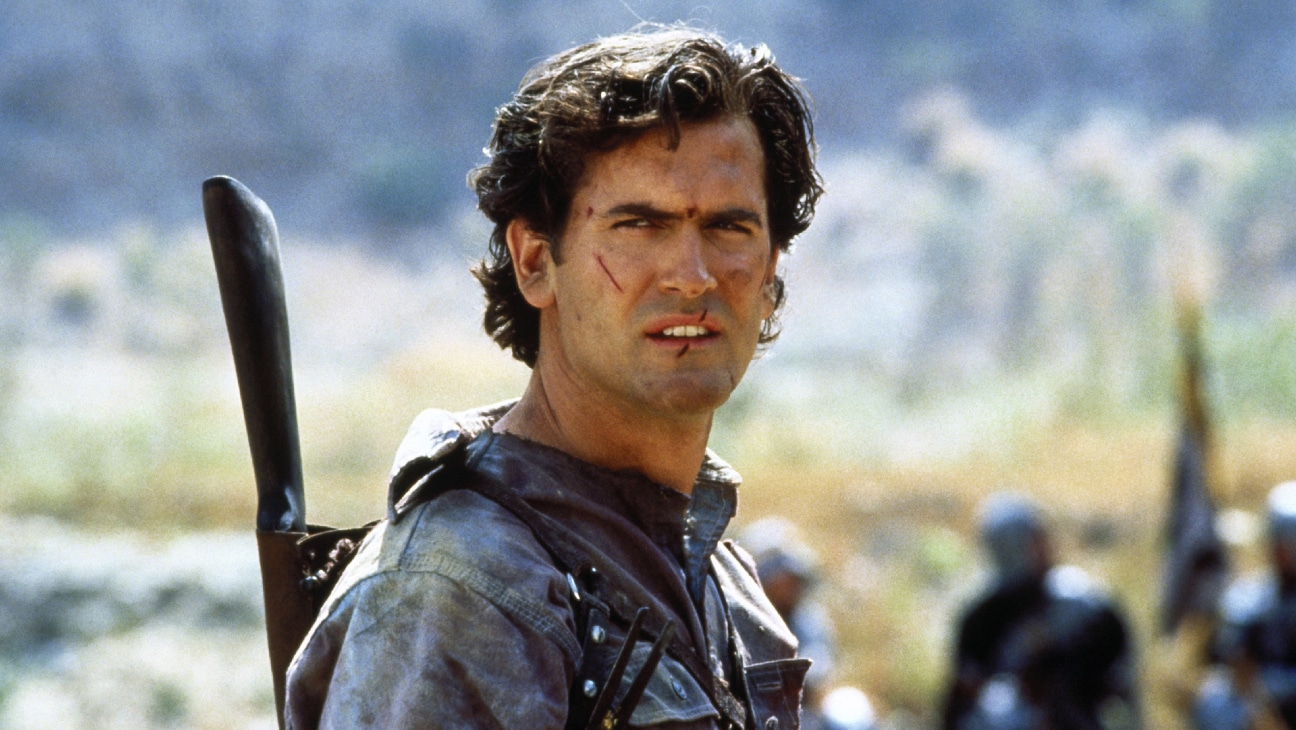 When director Sam Raimi started writing the third Evil Dead movie with brother Ivan Raimi, they hit upon the idea of calling it The Medieval Dead, a fitting pun on the original title given the period setting. However, they later changed the film’s title to Evil Dead III: Army of Darkness, to keep a sense of chronology with the earlier films.

However, because they wanted to make the film more accessible to viewers unfamiliar with the earlier films, it was shortened to simply Army of Darkness. The film has also been released under a number of variations on that title, including Army of Darkness: The Medieval Dead and Bruce Campbell vs. Army of Darkness. 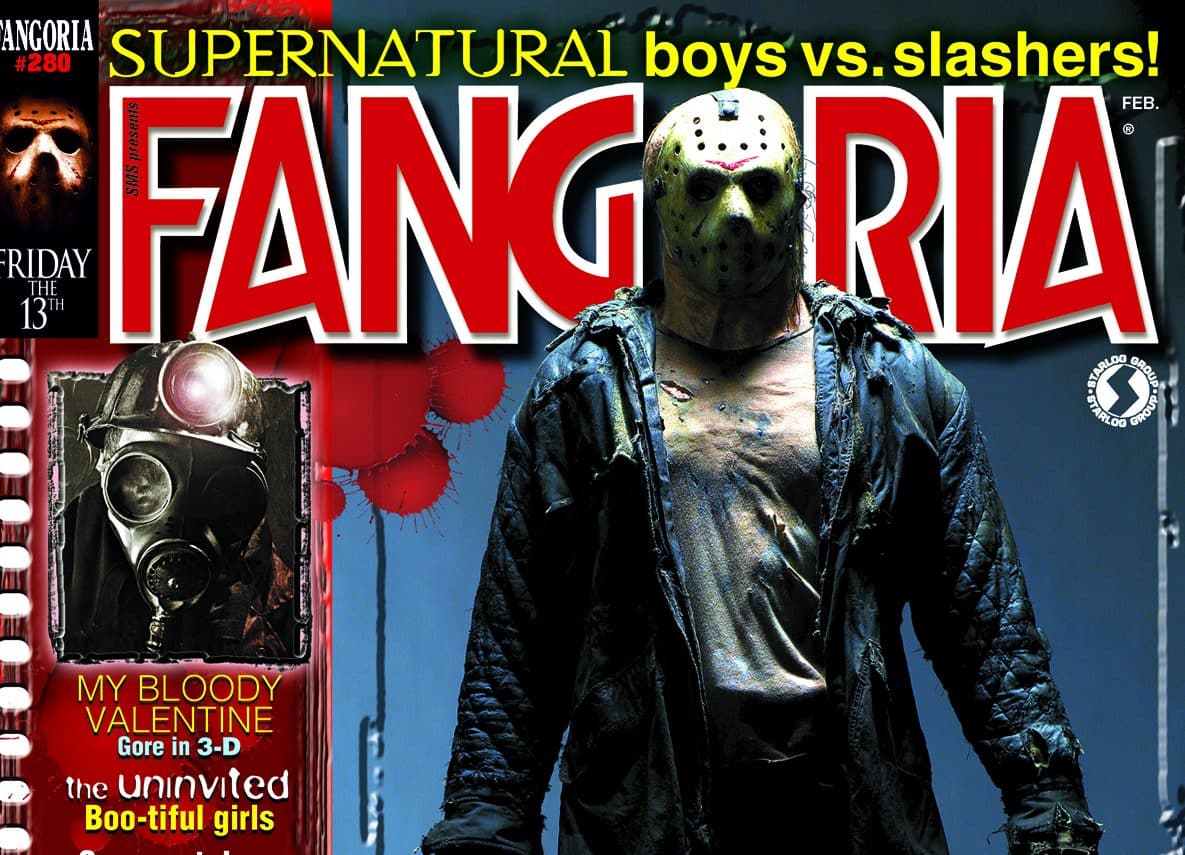 The original Evil Dead owed a lot of its early publicity to horror film magazine Fangoria. In print since the late 70s, Fangoria became the premiere publication for scary movie fans in the 80s, and printed numerous articles on The Evil Dead and its storied production. This helped the film became a sleeper hit, ultimately grossing $2.4 million, a sensational figure given the film’s tiny initial budget.

Raimi, Tapert and Campbell felt indebted to Fangoria for their early support. In homage, they put a copy of Fangoria in the trunk of Ash’s car in Army of Darkness as a tribute to the magazine that had always supported him. Despite its struggles in the early 2010s, Fangoria still runs as a quarterly print publication to this day.