19. Tom Cruise was offered the lead role, but he passed 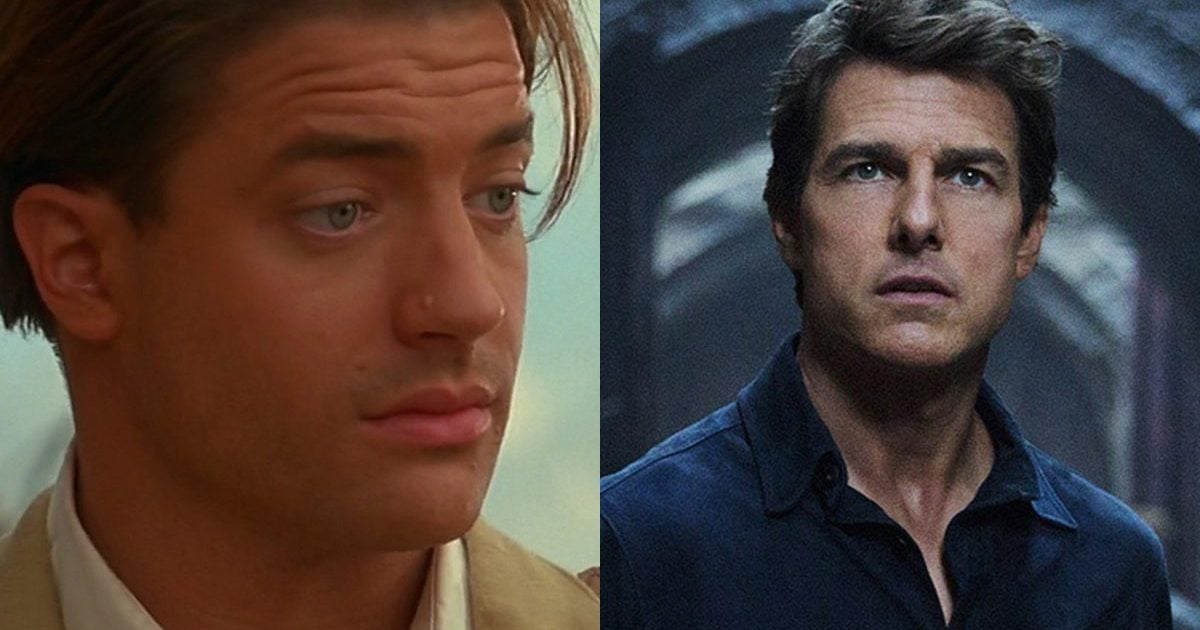 For The Mummy’s lead role of Rick O’Connell, reportedly the first actor approached was Tom Cruise. He declined for unknown reasons, leading the character to be passed over to Brendan Fraser, whose portrayal of the down on his luck gunslinger became instantly beloved. It then took almost 20 years for Cruise to get a second chance at the franchise.

Cruise finally led a Mummy movie in 2016, where he was given almost complete control over everything from the script to the character choices made by other actors in the Alex Kurtzman reboot. However, Cruise’s total commitment and perfectionism backfired, with the film flopping badly, and killing all hopes of a Universal interconnected Dark Universe along with it.

18. Brendan Fraser was “choked out” for real shooting the hanging scene 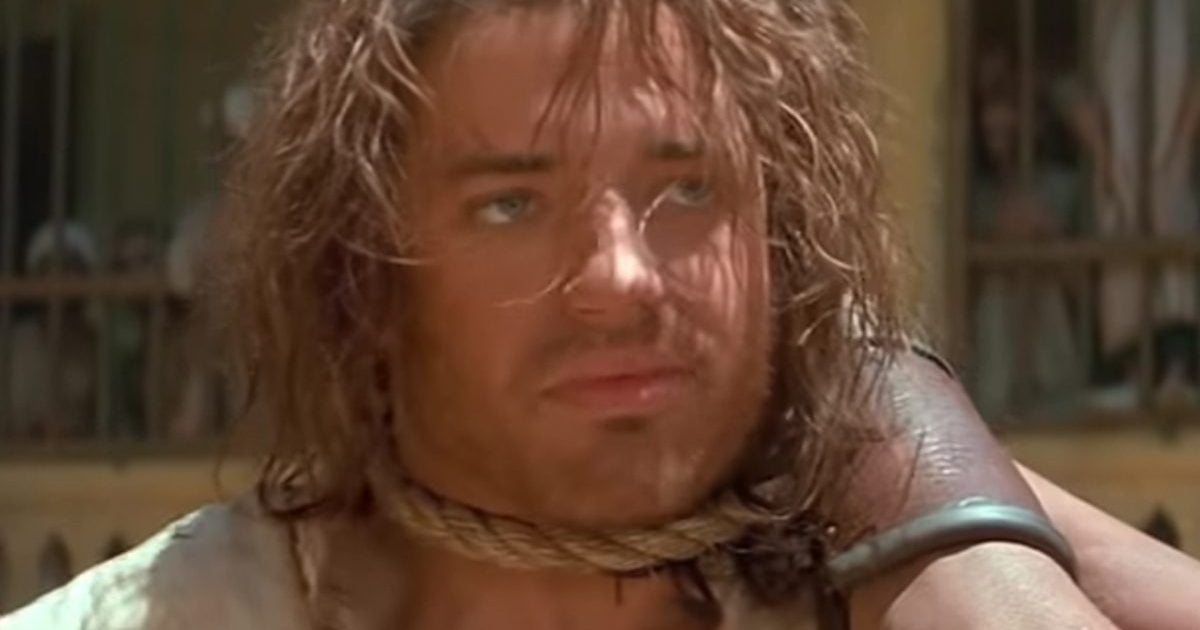 Early on in The Mummy, Rick is sentenced to death by hanging, and is left dangling on the end of a rope when Evelyn, played by Rachel Weisz, successfully negotiates his freedom just in time. Alarmingly, Fraser came close to being hanged for real when the rope was pulled a little too tight, resulting in him falling into unconsciousness.

Fraser later recalled in an interview: “I remember seeing the camera start to pan around, and then it was like a black iris at the end of a silent film. I regained consciousness, and one of the EMTs was saying my name.” Fraser actually stopped breathing and had to be resuscitated, which Rachel Weisz later admitted was traumatising to witness.