17. CGI had to be used to preserve Rachel Weisz’ modesty when her white dress got wet 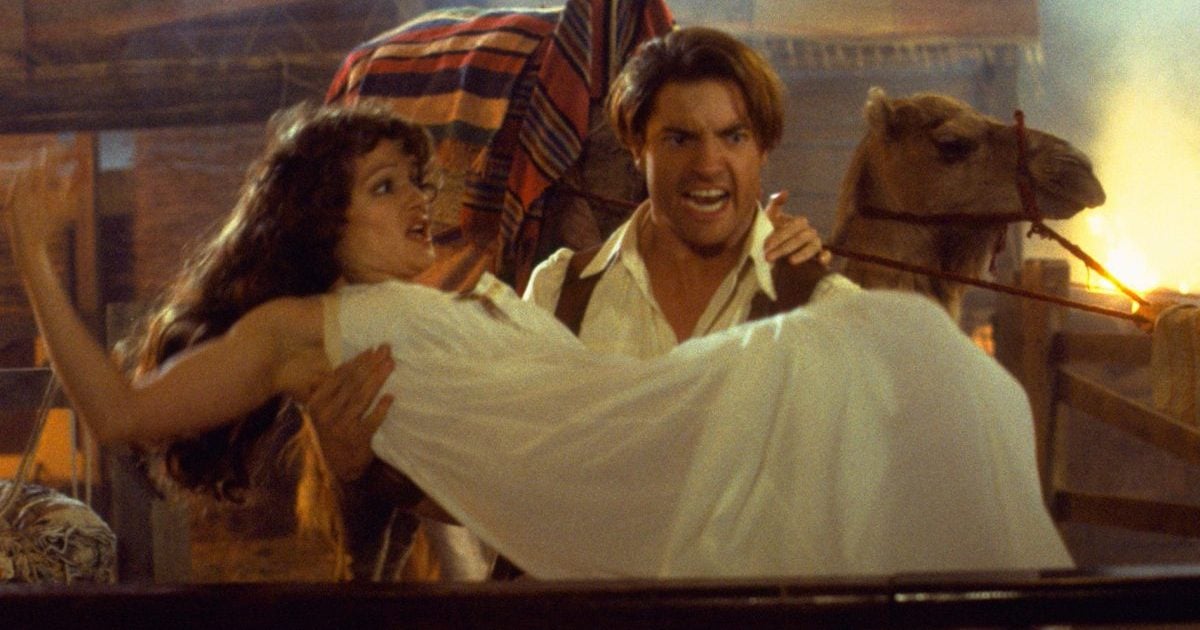 The Mummy features extensive use of CGI, particularly when it comes to the resurrected Imhotep, plagues of locusts and undead priest zombies. However, digital trickery was also used for another purpose outside of creating monsters and insects that you might not have been aware of: concealing the accidental exposure of leading lady Rachel Weisz.

In the scene where they are forced to jump overboard from a boat, Weisz is clad in a dainty white nightdress, in keeping with her character and the time period. Of course, when this garment got wet it became completely see-through. To keep things family-friendly, CGI was used in post to make the dress fully white again.

16. Fraser had a near-miss with a deadly snake on set in Morocco 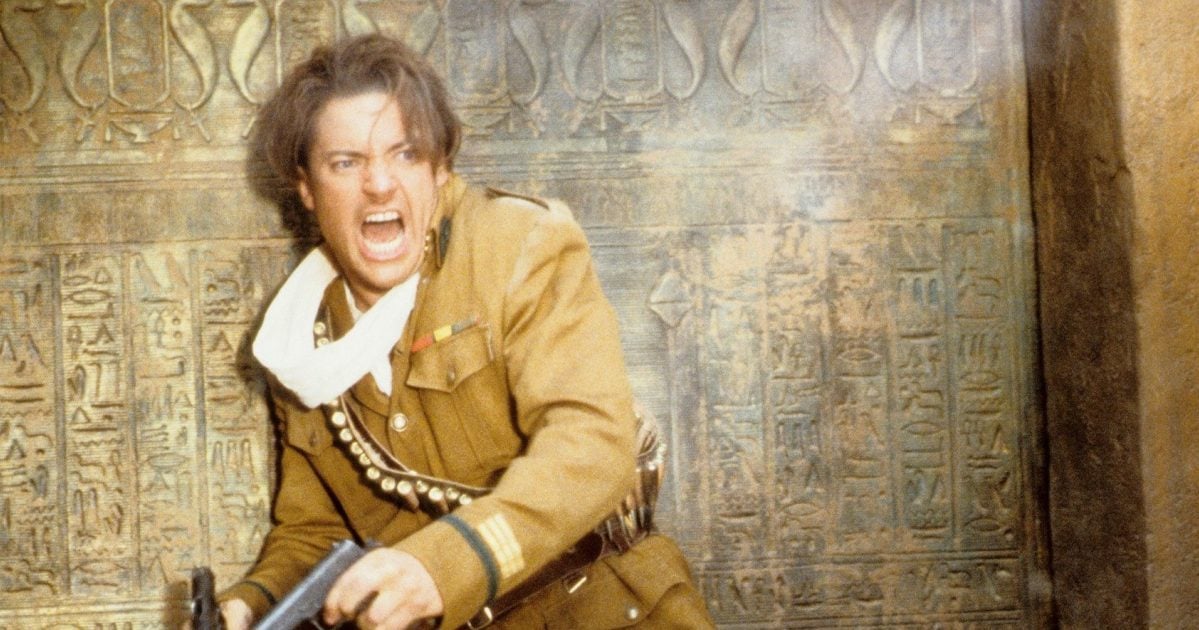 Most of The Mummy’s desert scenes were shot on location in Morocco, which presented the cast and crew with numerous challenges, ranging from sandstorms, the threat of kidnapping (insurance was taken out on all the central cast members) and the local wildlife, including scorpions and snakes. Fraser recalls a close encounter with such a creature:

“They sent a memo out describing a type of snake… [with] yellow dots on it. They said, ‘If you see this kind of snake, do not go near it. Because if it bites you, at best, they’ll amputate your limb.’ Anyway, there I was, p***ing down a rock, and I look down and there’s the yellow-dot snake. I was like, “F***!” I just ran for it.”