One of a number of films to list Clint Eastwood as its producer, director and star, Firefox is a brilliantly implausible action thriller that sees former US Air Force Major Mitchell Gant infiltrate the Soviet Union to steal a state of the art MiG-31 fighter jet.

Made while Eastwood was at the height of his fame, it isn’t necessarily the most fondly-remembered of his 80s productions, but it certainly didn’t hurt the film legend’s career, and it’s got its curiosity value as a product of the Cold War’s final years. Here are some facts you might not have known about the high-flying espionage thriller.

20. Its story was inspired by a real-life Soviet defection 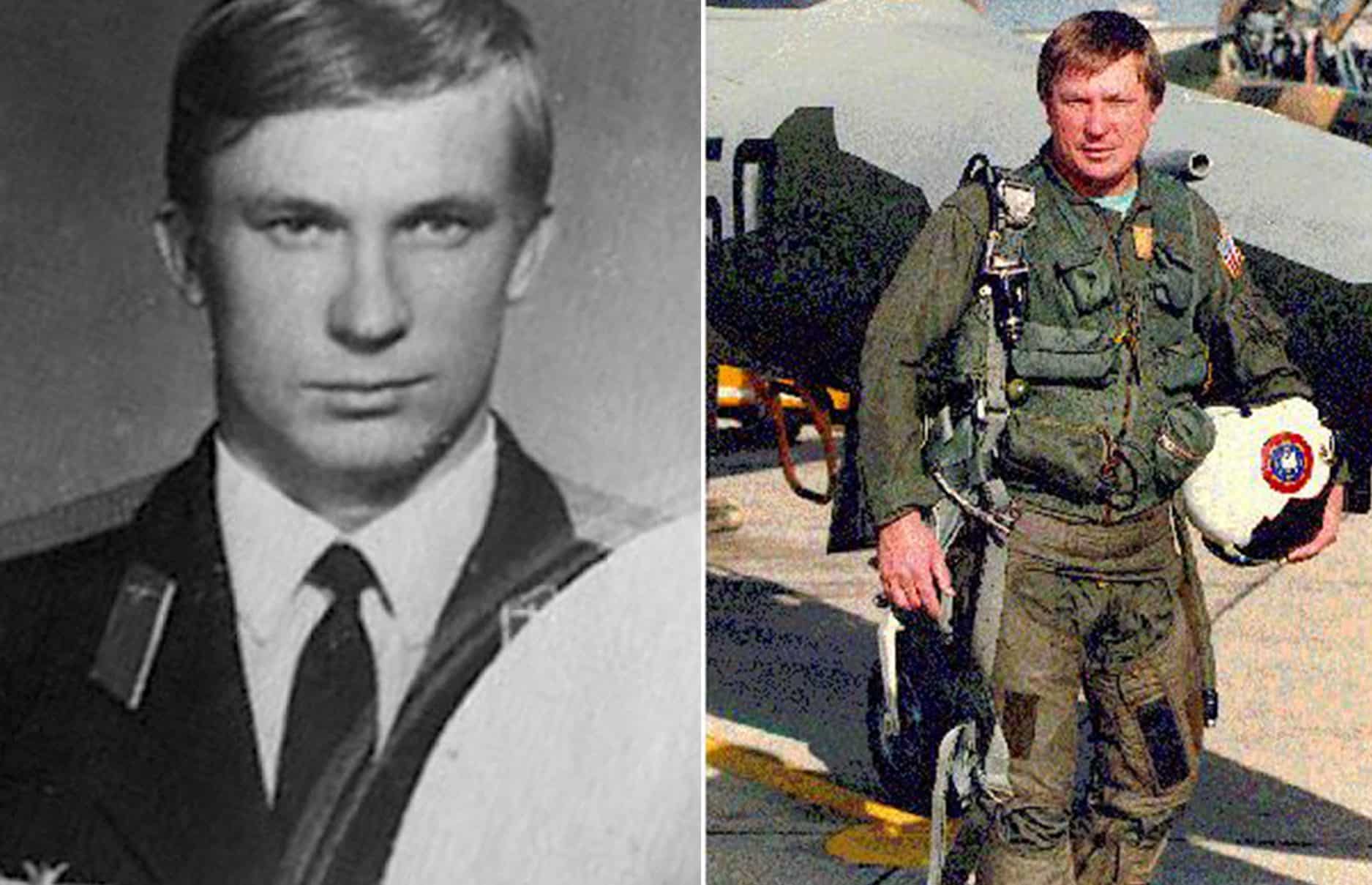 Firefox drew inspiration from a real-life event from world news in 1976. Author Craig Thomas was inspired by the tale of a Russian fighter pilot called Viktor Belenko who defected to Japan. Belenko told the Japanese a number of different pieces of top-secret information.

In addition, the former Soviet pilot even handed over his MiG-25 Foxbat fighter jet for them to study. At the time, this supersonic interceptor and reconnaissance bomber was the fastest aircraft of its kind.

19. There are at least four different versions of the film 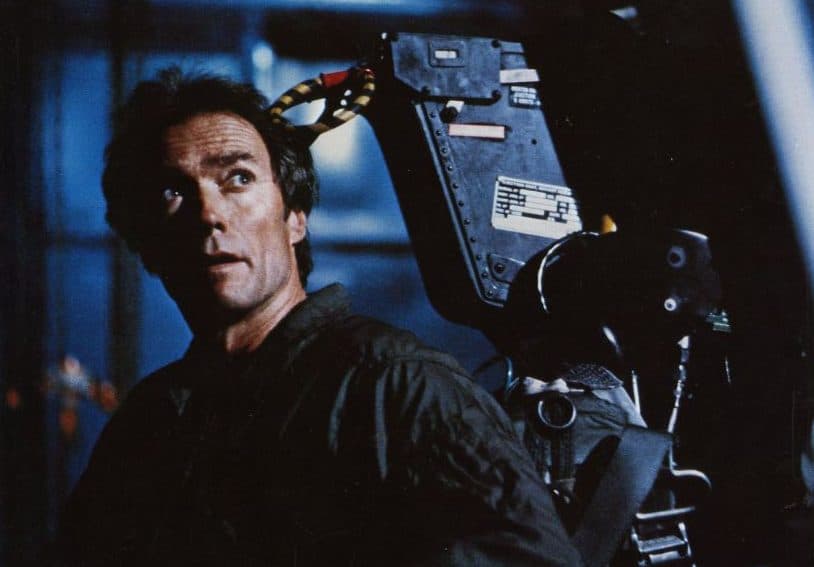 The initial cut of Firefox released to cinemas in 1982 clocked in at 137 minutes. Not long thereafter, Clint Eastwood re-cut the movie to remove 13 minutes of footage, presumably in reaction to the widespread complaints about how slow-paced the film was.

However, it didn’t stop there, as the film was re-edited yet again when it came to TV and video. An extra 16 minutes was added to the version of the film broadcast on US television.