An epic historical crime film directed by one of the most influential figures in the history of Hollywood, Gangs of New York tells the story of one man’s fight for survival on the streets of 1860s New York.

Giving us one of the best casts of the era by bringing together Leonardo DiCaprio, Daniel Day-Lewis, Cameron Diaz and Liam Neeson among many others, Gangs of New York is a two and a half-hour long masterpiece that is well worth watching if you’ve never done so before. Below are 20 things you probably didn’t know about the Martin Scorsese film that many critics consider the best film of 2002, if not the decade. Gangs of New York takes both its name and its plot from a 1928 book by Herbert Ashbury, called The Gangs of New York: An Informal History of the Underworld. The book chronicles how the gangs of 19th century New York came to and then fell from power, before the 1920s domination of the Irish-American Mafia. Like the film, the book focuses on the Five Points district of Lower Manhattan, said to be the most dangerous area of New York.

Unlike the film adaptation it later inspired though, the book sets its focus a little wider than just the rivalry between the Dead Rabbits and the Nativist Protestants, led by Bill the Butcher. Instead, it discusses the Dead Rabbits in the same level of detail as other dangerous gangs in the area, from the Bowery Boys to the Plug Uglies, another Nativist gang that allied themselves with the Irish during the Draft Riots of 1863. 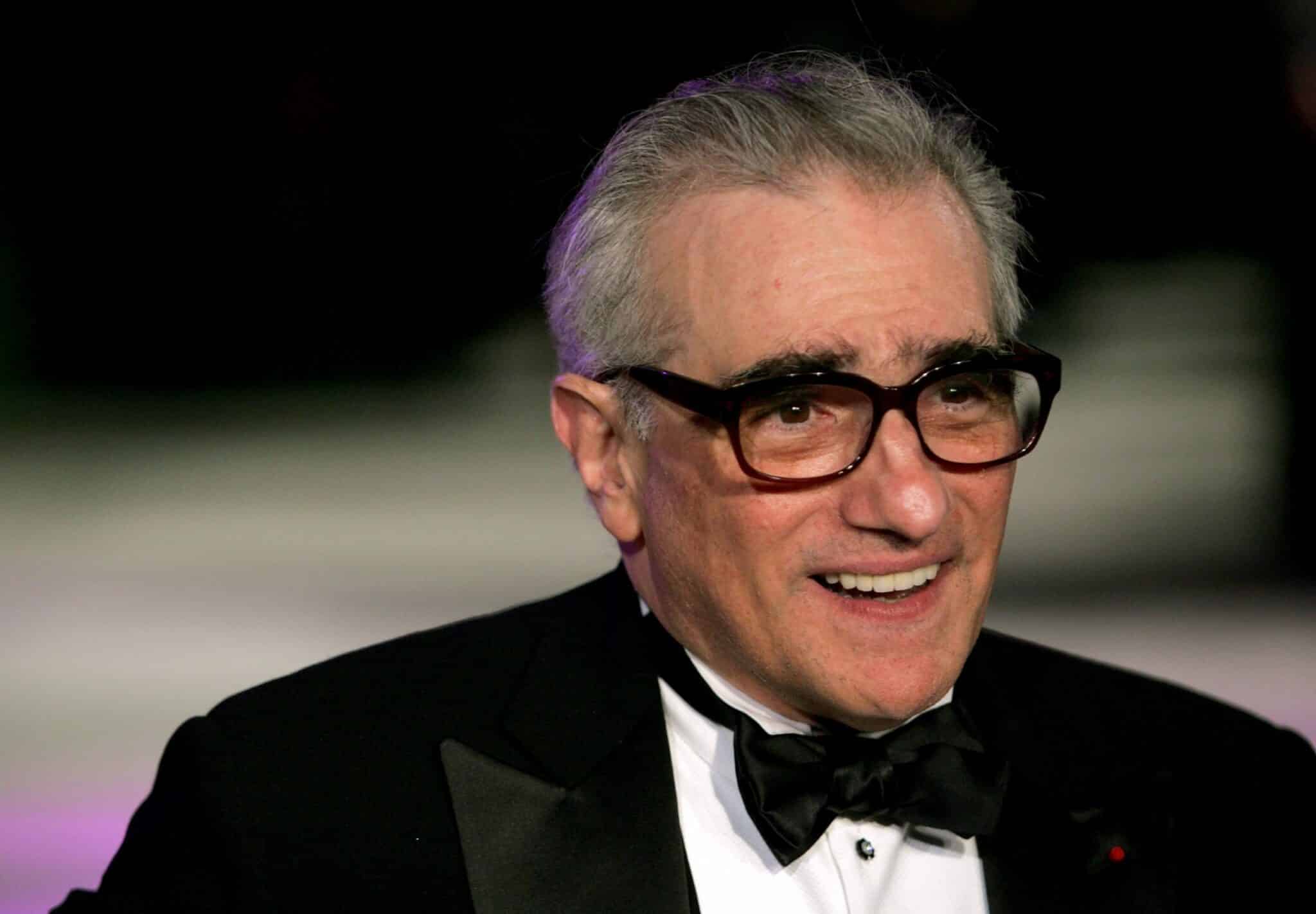 Martin Scorsese first read the 1928 book The Gangs of New York: An Informal History of the Underworld in 1970, when he was just 28 years old. At the time, Scorsese was not exactly an established filmmaker, having only one finished project under his belt. Despite that, he was determined to transform the book into a film. With that said, turning this epic story of warring New York gangsters into a movie would take even longer than even he expected, as it took another 33 years after Scorsese had read the book for the film to be released into theatres.

In that time, Scorsese had released 17 other movies, including Goodfellas, Taxi Driver, Raging Bull and The King of Comedy. All these undisputed classics gave the director the clout and financial stability to tackle his long-held passion project. Martin Scorsese had been confident that he could get the movie made in the late 70s, and by 1979 he had both purchased the rights in preparation, and written the first draft of a screenplay.