1984’s Red Dawn is a hard-edged action drama centred on a sleepy small town in Colorado, which is turned upside down when Soviet forces invade the USA. In desperation, a small group of high schoolers flee to the mountains where they train to fight back, dubbing their band of freedom fighters The Wolverines.

Some viewers found it paranoid and laughable, others found it eerily plausible; either way, there aren’t too many movies which are as unmistakably a product of the 80s as this one. Here are some facts about Red Dawn which you might not have known.

20. Patrick Swayze was way too old to play the part 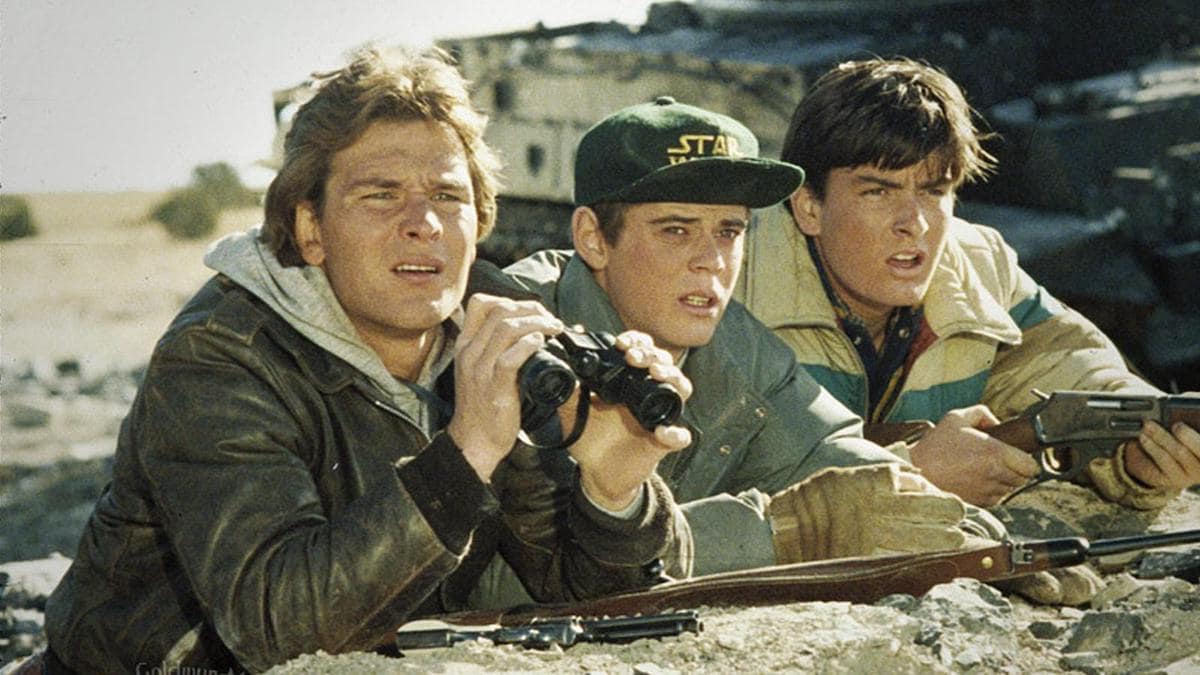 Red Dawn’s Jed Eckert, the big brother of Charlie Sheen’s Matt, who helps instruct the kids in outdoor survival and guerrilla warfare, was one of Patrick Swayze’s first major leading roles. After starting out with B-movie Skatetown USA and some TV bit parts, the Texas-born actor’s star had begun to rise in the early 80s with roles in The Outsiders and Uncommon Valour. However, despite his youthful looks, Swayze was actually a tad old to play a character meant to be a fairly recent high school graduate.

Jed’s age is never specified in Red Dawn, but it’s fair to assume he’s meant to be a bit younger than 32, which was Swayze’s real age at the time. The sadly missed actor would follow Red Dawn with 1986’s Youngblood (a strangely appropriate title), before making a certain other 80s classic which we’ll come back to…

19. The script was intended to be anti-war 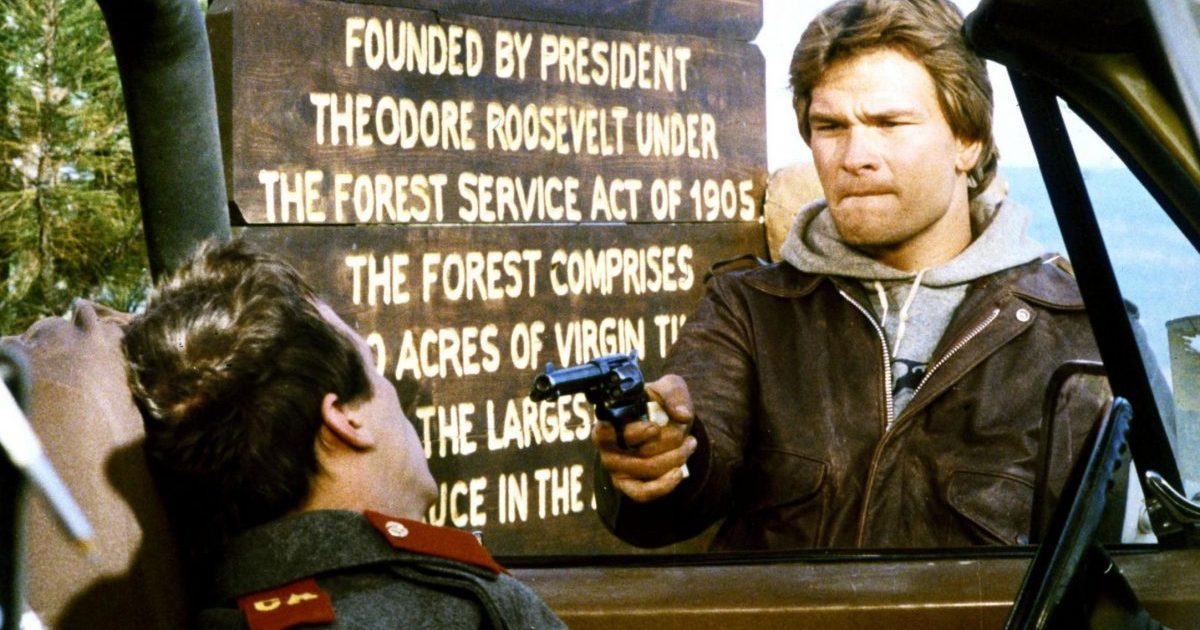 Red Dawn was the brainchild of screenwriter Kevin Reynolds, who originally gave it the title Ten Soldiers. Reynolds envisaged it as a fairly small-scale drama in the vein of Lord of the Flies, with a staunchly anti-war sentiment. He also intended to direct it himself. However, while Reynolds would go on to direct the blockbusters Robin Hood: Prince of Thieves and Waterworld, in 1984 he wasn’t established enough for studio MGM-UA.

After the Red Dawn project was declined by a number of other directors, it was ultimately accepted by John Milius, director of Conan the Barbarian and writer of Apocalypse Now. Known for his ultra-conservative political views and strong interest in military history, Milius set about rewriting the script, radically changing its tone and content until it became a gung-ho, rather than anti-war, movie.