A superbly tense submarine thriller that hit our cinema screens 30 years ago, The Hunt for Red October was the very first time we saw Tom Clancy’s character Jack Ryan feature in a Hollywood blockbuster.

Alec Baldwin stars as the aforementioned Ryan, a CIA analyst and former Marine, but the real star of the show is Sean Connery as Marko Ramius, Soviet captain of Red October, a nuclear submarine fitted with brand new state of the art stealth technology. Below are 20 things that you probably didn’t know about the 1990 espionage masterpiece. 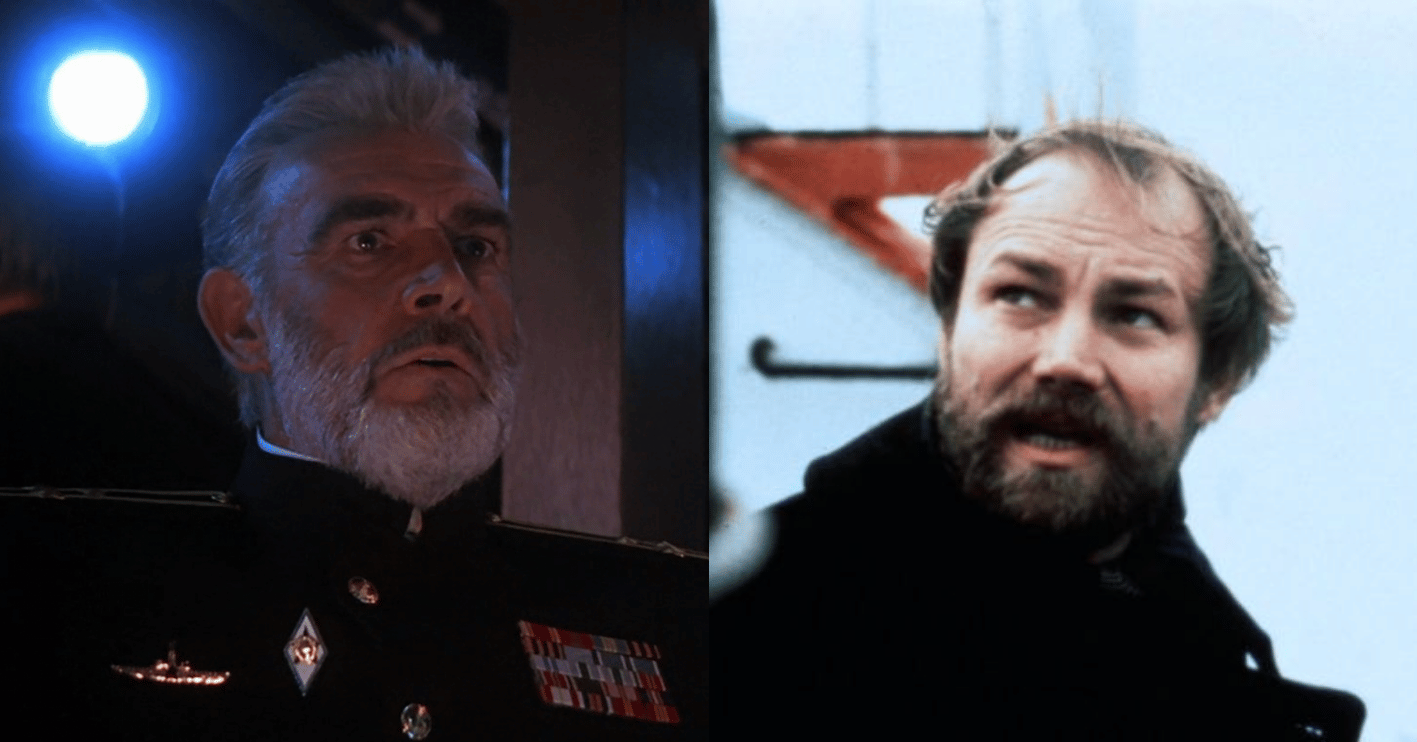 One question that has often been asked of The Hunt for Red October is why Sean Connery, Scotland’s most famous actor, would wind up playing a Russian. In fact, Austrian actor Klaus Maria Brandauer, an Oscar nominee and Golden Globe winner for his performance in 1985’s Out of Africa, was initially cast as Ramius.

However, two weeks into filming Brandauer quit the film to honour a prior commitment to the European film La Révolution Française. Connery was subsequently cast at very short notice – and given a mere day of rehearsal time before he had to start shooting scenes.

19. The filmmakers worried the film was dated upon release due to the end of the Cold War 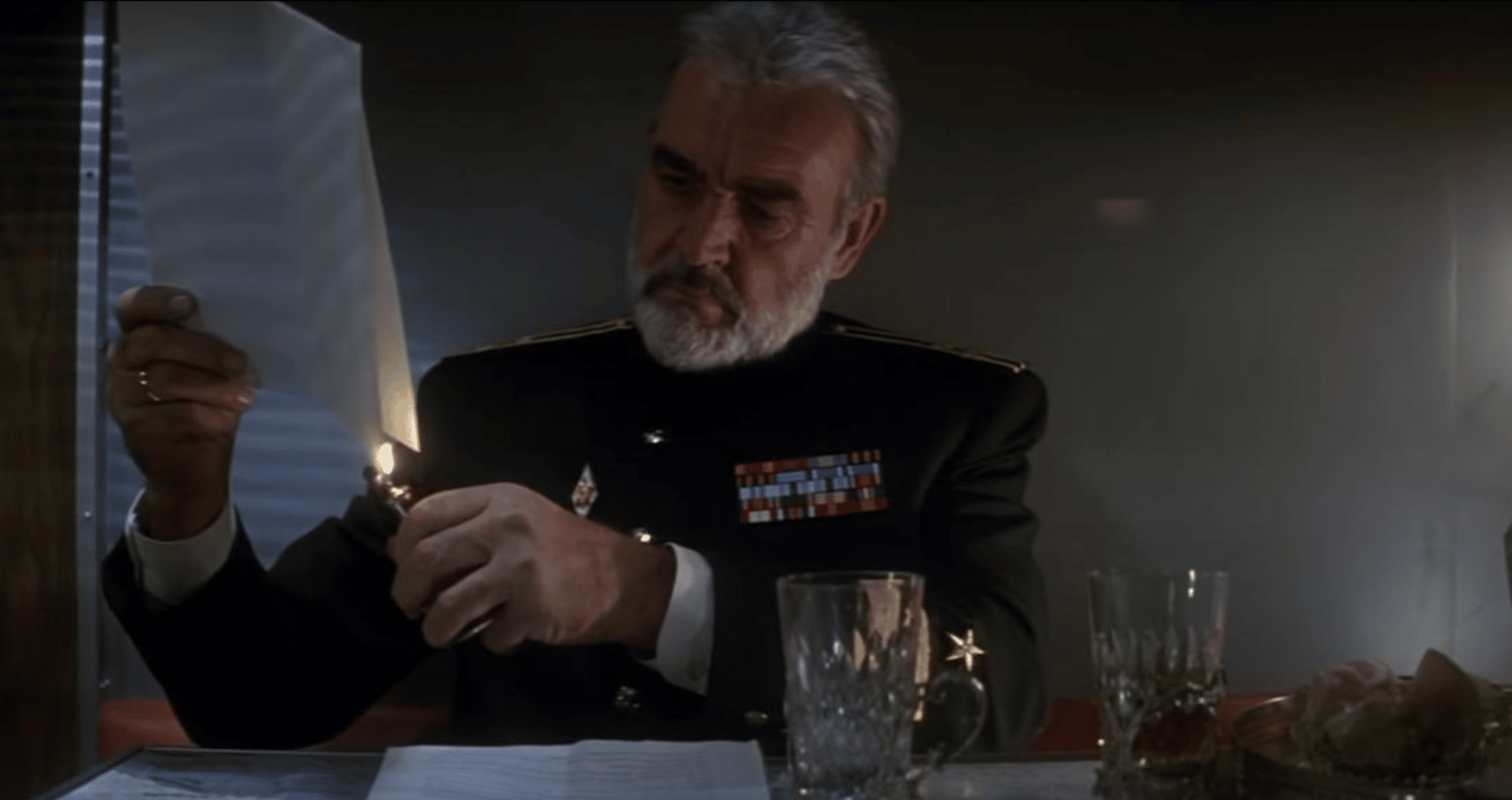 The Hunt for Red October hit US cinemas on the 2nd of March 1990. Tom Clancy’s original novel had first been published six years earlier, at which point the Cold War was still raging. However, by the time the film reached screens, the Cold War was essentially over, as the dissolution of the Soviet Union was in progress, and the Berlin Wall had fallen the year prior.

This change in international politics was part of why The Hunt for Red October took some time to get made: there were concerns it was already behind the times. Connery came close to turning the film down, fearing it was outdated. However, as Connery explained in a 1990 newspaper report, “It turned out that the studio had failed to fax the first page of the script, which explained that it took place before [former Soviet President] Gorbachev.”