You probably know Tom Holland best from his incredible portrayal of Peter Parker in the latest Spider-Man movies. However, this young actor has been performing since he was just 8 years old and has had some life-changing experiences along the way.

Here are some interesting facts you might not have known about the baby-faced star.

20. He attended the famous Brit School 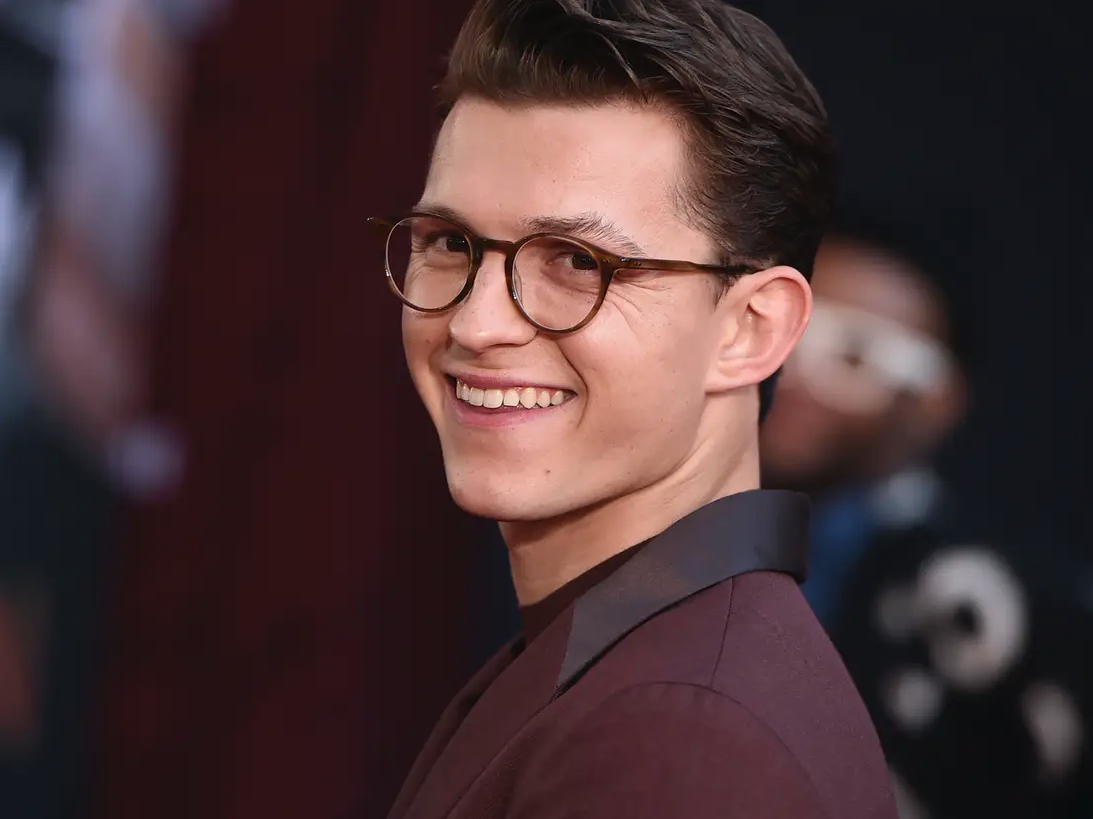 Tom Holland has spent the last few years playing a wide-eyed highschooler in the form of Peter Parker, and part of the reason that the character feels so believable is that Holland isn’t too far from his own school years.

The school he attended, The Brit School, was literally created to be a real-life equivalent of the performing arts school seen in Fame, so it’s the perfect place for any budding actor or dancer wanting to improve their craft. Adele, Jessie J and even Amy Winehouse all studied there, which proves their skill as teachers beyond doubt.

19. He got his first acting role in Billy Elliot with no experience 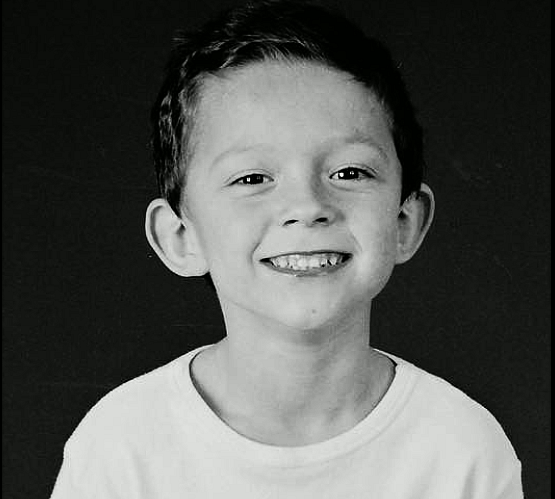 Part of the reason Holland got the role of Spider-Man was his gymnastic ability, which he showcased by backflipping in and out of the frame of his audition video. However, the only reason he even had those skills in the first place was because of his love of dance.

He landed the part of Billy Elliot’s best friend in the iconic West End musical, upping his dance schedule when they thought he was too skinny to play the part. After two years of playing Micheal, Holland graduated to being an alternate for Billy, and eventually finally got to hit the stage as Billy himself. Along with that came his first round of press and TV appearances, and cemented showbusiness as what he wanted to do with his life.