The sadly missed Sir Sean Connery never let his age keep him from being an action hero. The legendary James Bond actor was 65 when he co-starred with Nicolas Cage in 1996’s The Rock, one of the most memorable and outlandish action movies of the decade. Did you know the following thrilling facts about the high-octane romp from the famed master of disaster Michael Bay?

20. The script was first offered to Arnold Schwarzenegger 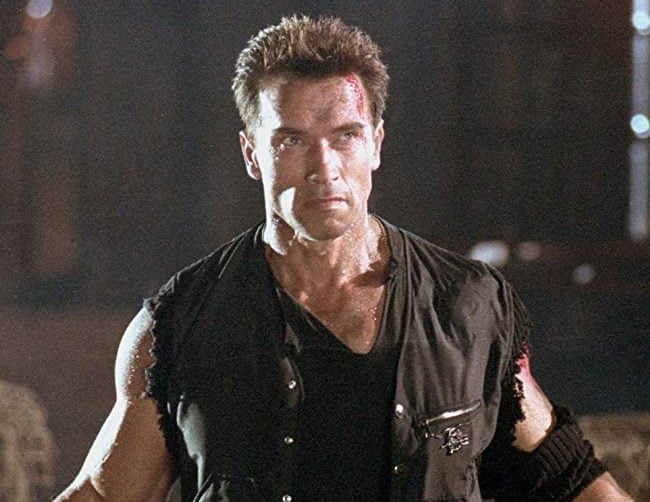 The Rock producers Don Simpson and Jerry Bruckheimer knew they wanted big names for the movie. However, early on, they weren’t thinking of Sean Connery or Nicolas Cage for the lead roles. The first actor asked to star in The Rock was action movie icon Arnold Schwarzenegger.

Reports vary as to which role Arnie was offered; Connery’s John Mason would seem the likeliest option, but it’s widely claimed that he was actually offered Cage’s role of Stanley Goodspeed. Either way, Schwarzenegger declined as he was unimpressed with the early draft of the screenplay. In the years since, Schwarzenegger has admitted regretting this decision. 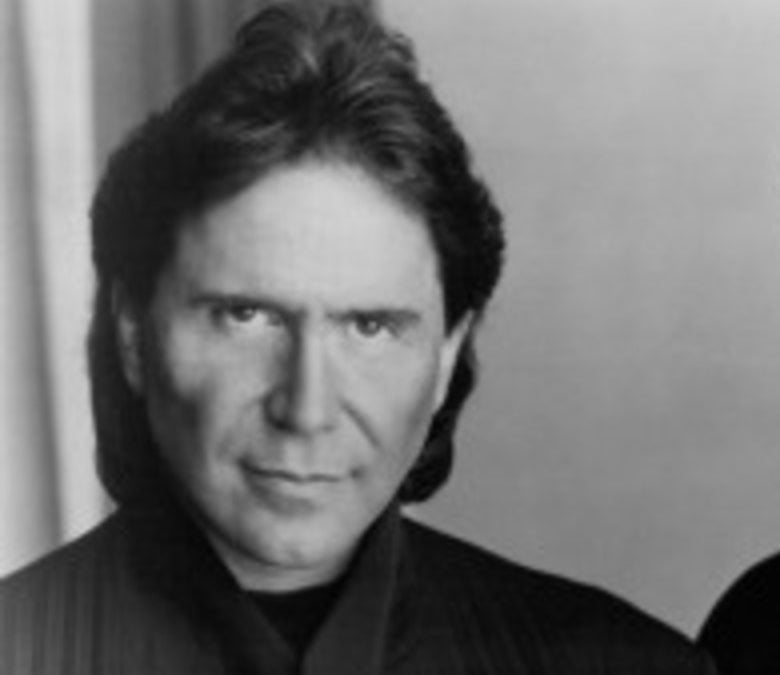 The Rock is dedicated to the memory of producer Don Simpson, who died in January 1996 while cameras were still rolling on the film. Simpson passed away from heart failure, the result of a notoriously excessive lifestyle; on hearing of his death, Sean Connery reportedly remarked, “I have to say, I’m not that surprised.”

In partnership with Jerry Bruckheimer, Simpson had been one of the most powerful figures in Hollywood in the 80s and 90s, responsible for such such hits as Flashdance, Beverly Hills Cop, Top Gun and Days of Thunder. After Simpson’s death, Bruckheimer went on to further success as a solo producer, most notably with the Pirates of the Caribbean franchise.