Fast Times at Ridgemont High is a classic 80s film that we grew up loving. It was crass and it was rude, but it was also bold and honest about adolescence. And of course, one scene in particular that has since become iconic – what 80s teenager doesn’t remember Phoebe Cates stepping out of the pool? Let’s take a look back at this classic film with some facts about Fast Times at Ridgemont High that you may not have known…

25. The film’s screenwriter went undercover in a high school to research the movie 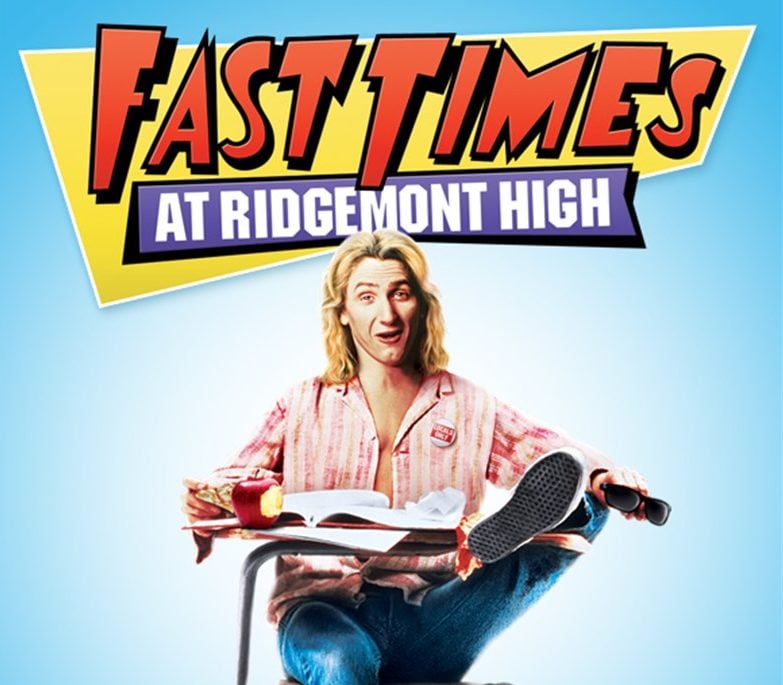 Fast Times at Ridgemont High started life as a book by Rolling Stone journalist Cameron Crowe. Having become a professional writer early, Crowe never graduated high school, so at 22 he decided to go undercover at a high school under the pretences of being a senior. His observations and interactions with teenagers formed the basis of the book.

The book caused such a stir, the film rights were optioned before it was even published. Crowe wrote the screenplay himself, marking his first steps into film. He would go on to become a very successful filmmaker in his own right, writing and directing the acclaimed hits Say Anything…, Singles, Jerry Maguire and Almost Famous. 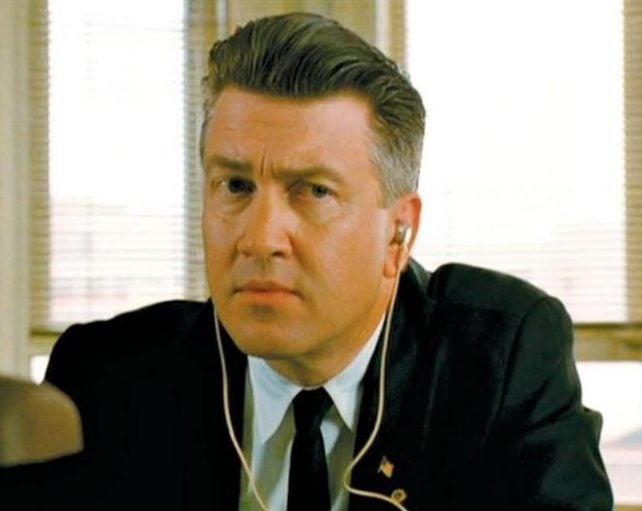 Fast Times at Ridgemont High would ultimately be directed by Amy Heckerling, but she wasn’t the first director the studio had in mind. Originally, they pursued a very different filmmaker to helm the project: David Lynch, known at the time for surreal cult classic Eraserhead and Oscar-winning biographical drama The Elephant Man.

Unsurprisingly, Lynch declined on the grounds that it wasn’t really his kind of movie. Around the same time, Lynch also turned down George Lucas’ offer to direct Return of the Jedi. Instead, he would go on to make 1984 sci-fi Dune before writing and directing such acclaimed cult hits as Blue Velvet, Wild at Heart and TV’s Twin Peaks.