25 Things You Never Knew About Beaches

Based on the novel by Iris Rainer Dart, 1988 comedy-drama Beaches is one of the most beloved tear-jerkers of all time, and a key entry on the résumés of lead actresses Bette Midler and Barbara Hershey.

Centred on childhood friends who take very different paths in adulthood but never lose their bond, it’s never advisable to watch it without a dry handkerchief on standby. Here are some facts about Beaches that you might not have known.

25. Mayim Bialik didn’t get to do her own singing 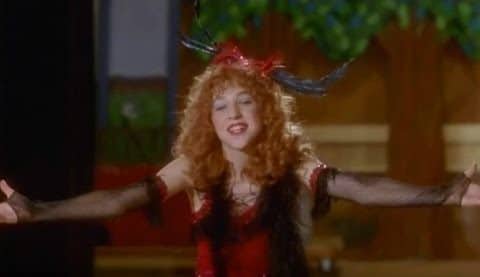 Getting to play C.C. in Beaches was a big break for young actress Mayim Bialik. Aged only 11 at the time, Bialik had the advantage of looking a lot like her adult counterpart Bette Midler and, similar to Midler, Bialik was also a triple threat: an actress, a dancer, and a singer.

Unfortunately for Bialik, her singing voice proved to be a bit of a sticking point. The young actress’s singing voice was deemed too far removed from that of Midler, so all her vocals were overdubbed. Nonetheless, the film proved a great launchpad for Bialik, who would later enjoy small screen success in The Big Bang Theory.

24. The film’s director makes a cameo (kind of) 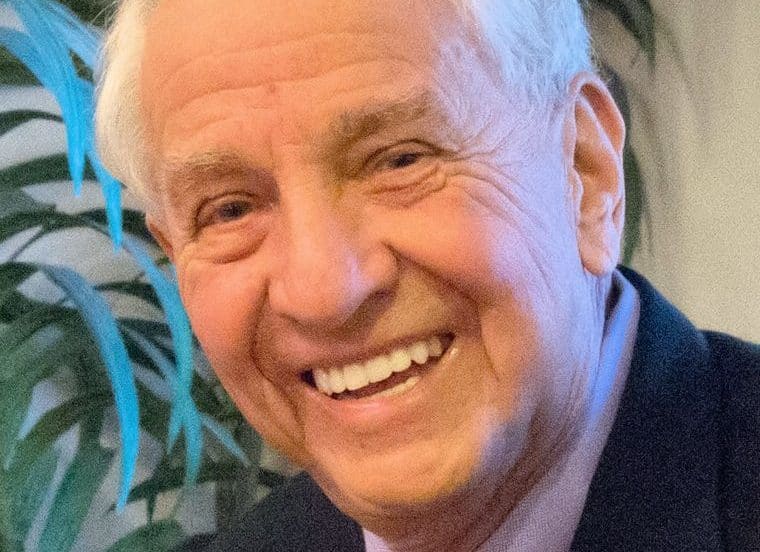 At one point during Beaches, we see a poster for an upcoming production entitled Sizzle 76. On the poster, it states that it’s a Garry Marshall production; Marshall being the director of Beaches. Prior to his film career, Marshall was best known for creating the beloved 50s nostalgia sitcom Happy Days.

After Beaches, Marshall enjoyed his biggest movie success with the celebrated rom-com Pretty Woman. Marshall later went on to direct such hits as Runaway Bride and The Princess Diaries. Sadly, Marshall passed away in 2016 at the age of 71, following complications after a stroke.