25 Things You Never Knew About Cocktail

We hear of plenty aspiring actors who work as bartenders whilst trying to get their career going – but how often does an actor portray a bartender after hitting the big time? Tom Cruise did just that in Cocktail.

Based on the novel of the same name, it’s all about an ambitious business student who starts working behind a bar to make ends meet, but falls in love with the lifestyle. Few films ever made serving drinks look quite so glamourous as this 1988 hit, and here are some facts you might not have known about the film. 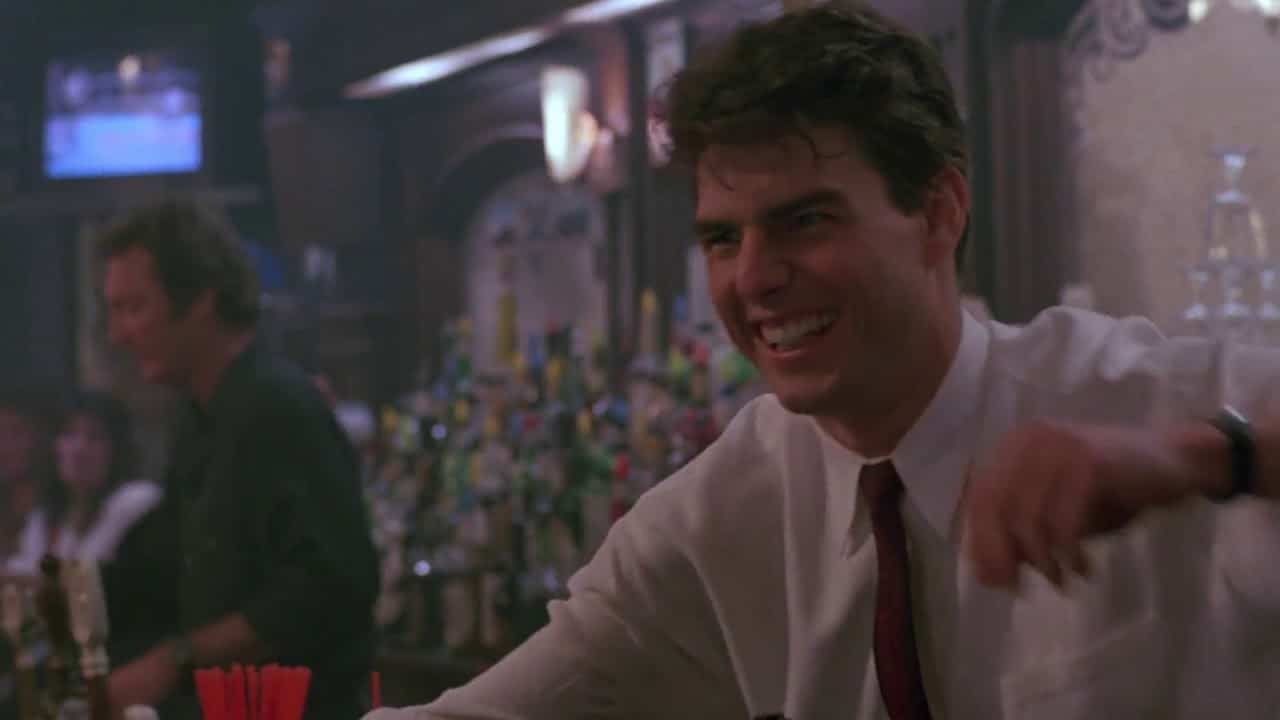 Cocktail is based on a semi-autobiographical novel by Heywood Gould which was published in 1984. Gould had actually worked as a bartender in New York to support his writing career. He has been quoted as saying that he ‘met a lot of interesting people behind the bar and very rarely was it someone who started out wanting to be a bartender’.

‘They all had ambitions, some smouldering and some completely forgotten or suppressed.’ Gould also explained that the main character Brian Flanagan was a composite of the people he met, including himself.

24. There were 40 different drafts of the script before the film finally went into production 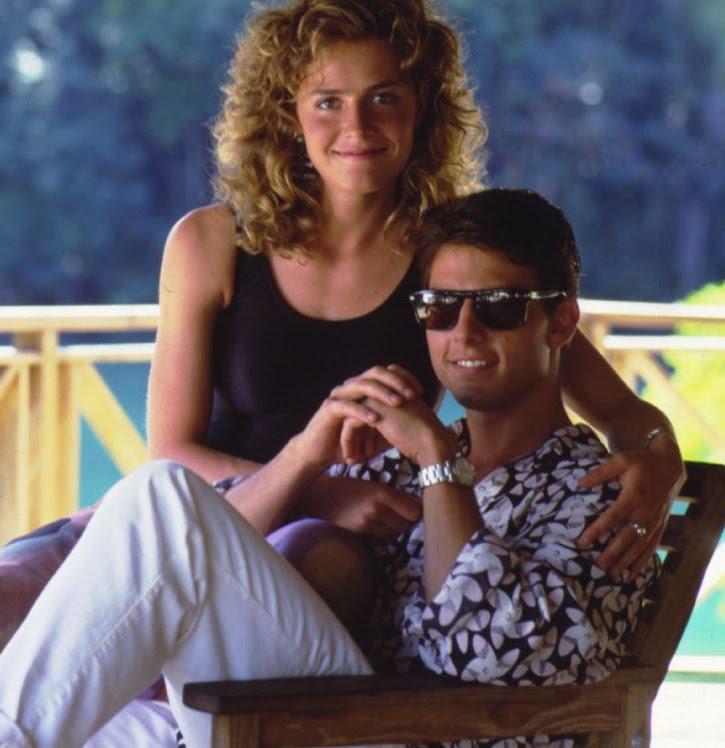 The film’s writer Heywood Gould has been quoted as saying ‘there must have been 40 drafts of the screenplay before we went into production. It was originally with Universal. They put it in turnaround because I wasn’t making the character likeable enough.’

‘And then Disney picked it up, and I went through the same process with them.’ he explained. ‘I would fight them at every turn, and there was a huge battle over making the lead younger, which I eventually did.’ Gould has since agreed that this was a good decision.