30 Actors Who Had An Affair With Their Co-Star

Building a relationship takes time, effort and patience – and the scrutiny and pressure movie stars constantly find themselves under must make it even harder for the residents of Tinseltown to develop long-lasting relationships. 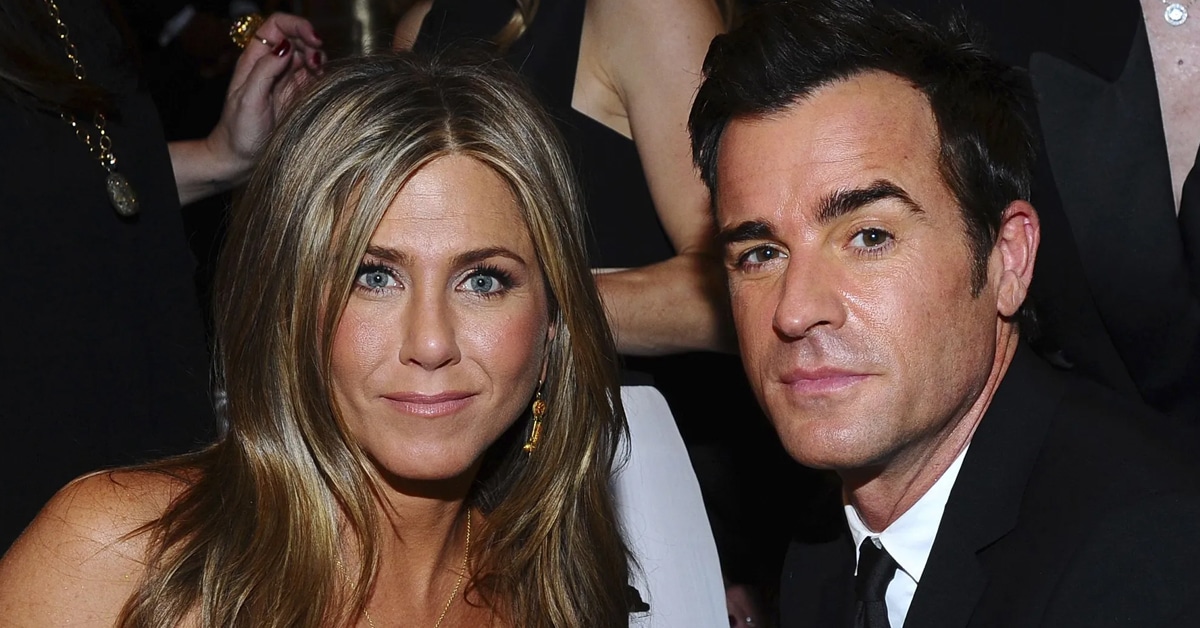 Perhaps it shouldn’t be too much of a surprise, then, when we hear stories of actors having affairs with co-stars. Here are 25 of the most scandalous examples of such Hollywood celebrity indiscretions.

Rumours were rife upon the release of the original Star Wars film and its two sequels that Harrison Ford and Carrie Fisher had enjoyed a secret romance. To some, it seemed that Han Solo and Princess Leia’s chemistry wasn’t just consigned to a galaxy far, far away. But it wasn’t until the release of the late Carrie Fisher’s 2016 book The Princess Diarist that the truth finally emerged. 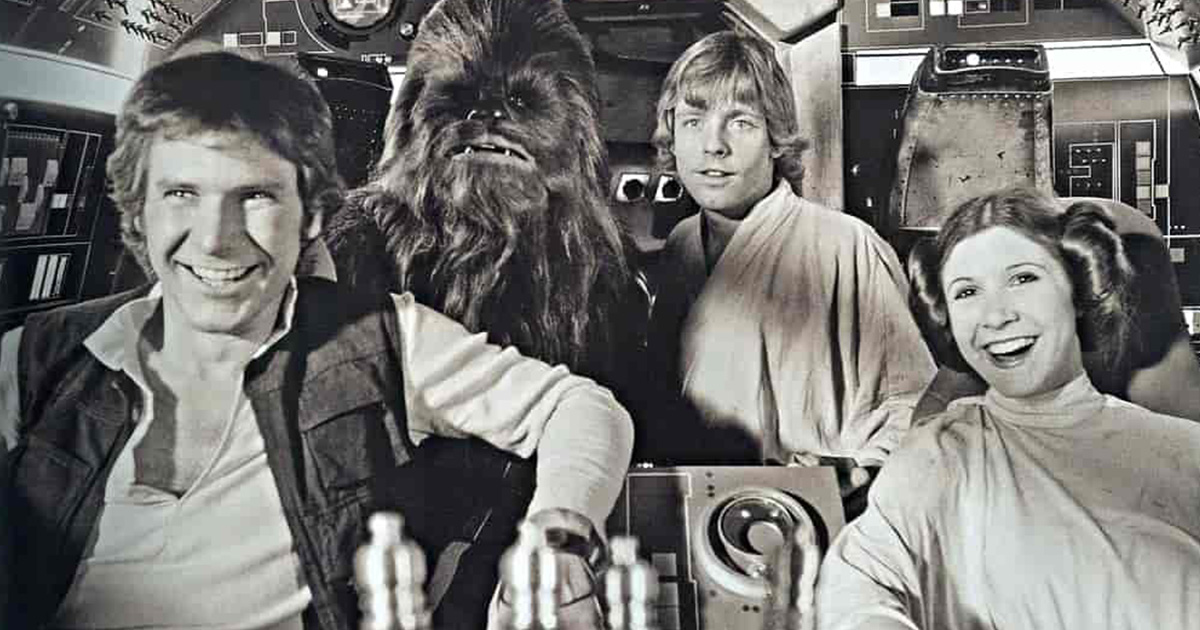 Fisher revealed that she and Ford, who was 14 years older than her and married with two children at the time, did have a brief dalliance. Fisher confirmed that the pair engaged in a three-month relationship, which they managed to keep a secret for many years. Clearly Ford wasn’t as much of a stuck-up, half-witted, scruffy-looking nerf herder as we thought!