30+ Celebrities Who Are Supposedly Bad In Bed 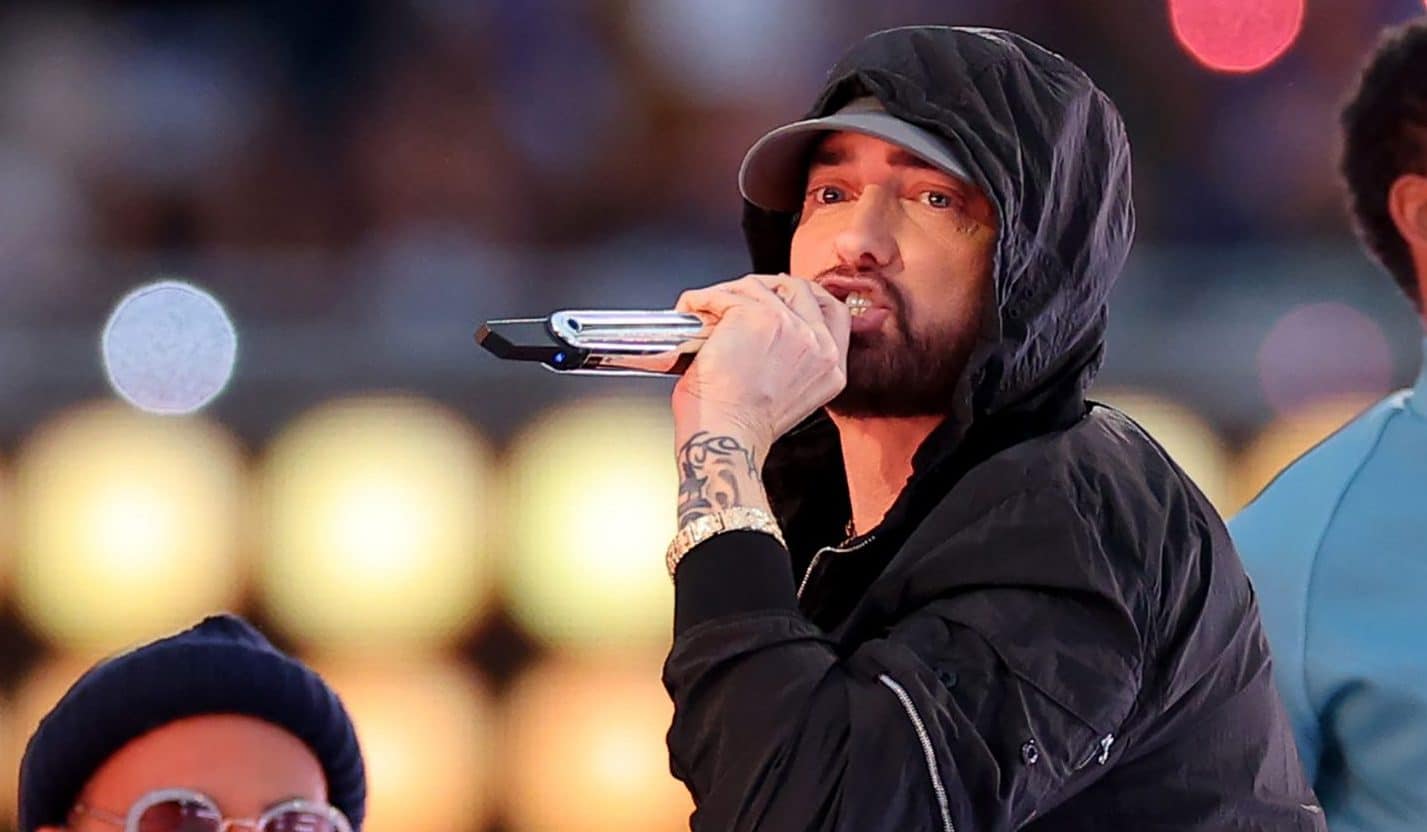 Unfortunately for Eminem, his ex-wife Kim Mathers has revealed all about the rapper’s lacklustre performance between the sheets. (And we can’t really blame her, especially when you consider that Eminem has previously admitted to hitting his ex-wife and even used one of his songs to talk about kidnapping and murdering her.)

Kim famously revealed that her ex-husband isn’t well-endowed, while she also once went on the record and stated: “If you’re going to have sex with Marshall, make sure you have a little blue pill, because otherwise it does not work.” 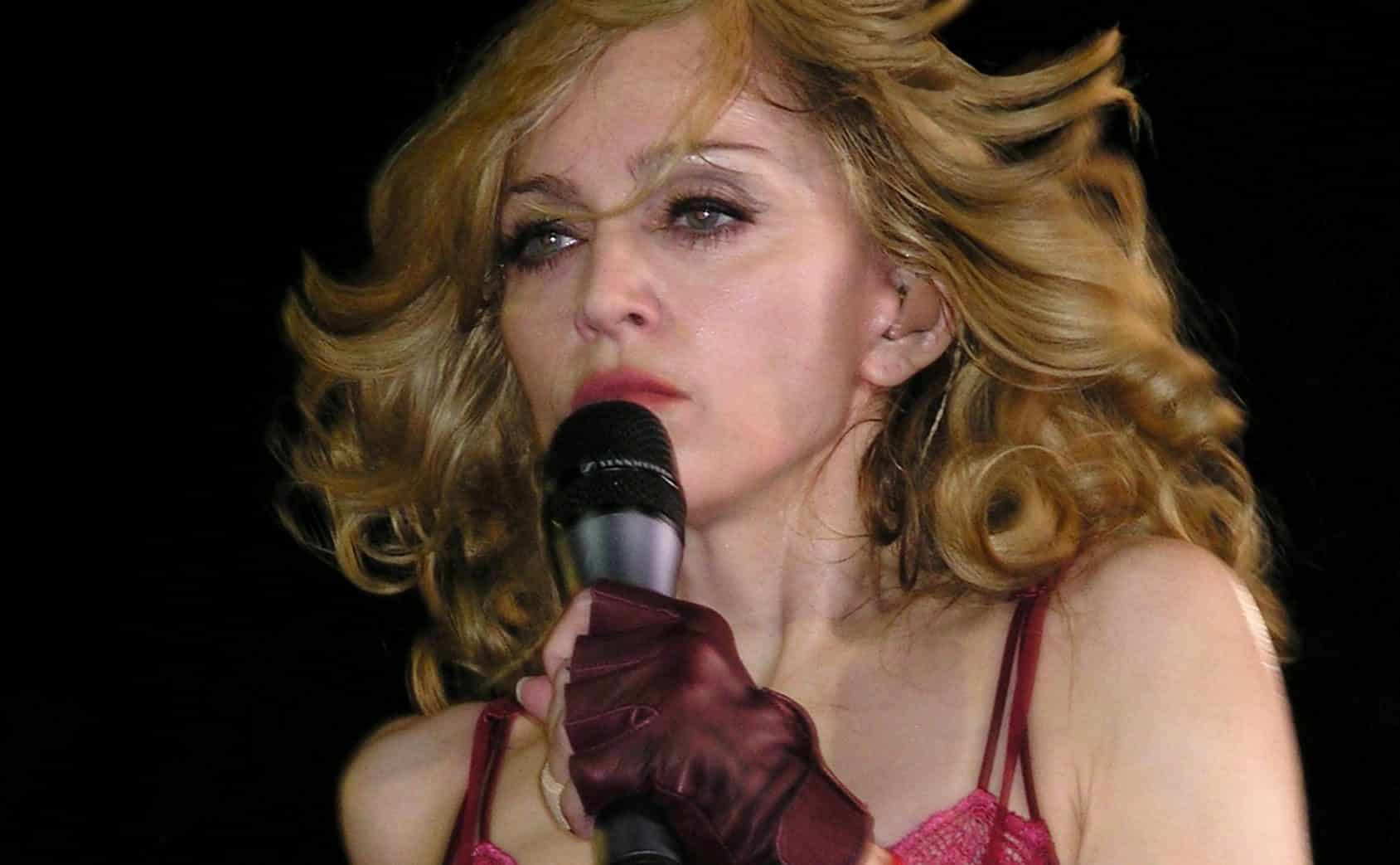 Apparently, Queen of Pop Madonna isn’t all that she’s cracked up to be in the sack – and who would know better than Guy Ritchie, who was married to the Material Girl singer for eight years from 2000 to 2008?

According to Ritchie, Madonna’s epic four-hour workouts once left their marriage dry for 18 months, while Ritchie compared having sex with her in this period to “cuddling up to a piece of gristle”. Rumours of separate bedrooms began to swirl before the two finally divorced.