30 Celebrities Who Started Out In Music Videos

Every big name superstar has to start out somewhere. Sometimes they get their breakthrough in TV commercials, sometimes through really embarrassing movies – but other times, they first come to the attention of audiences through their appearances in music videos.

Did you know the following celebrities starred in music videos before becoming famous in their own right? 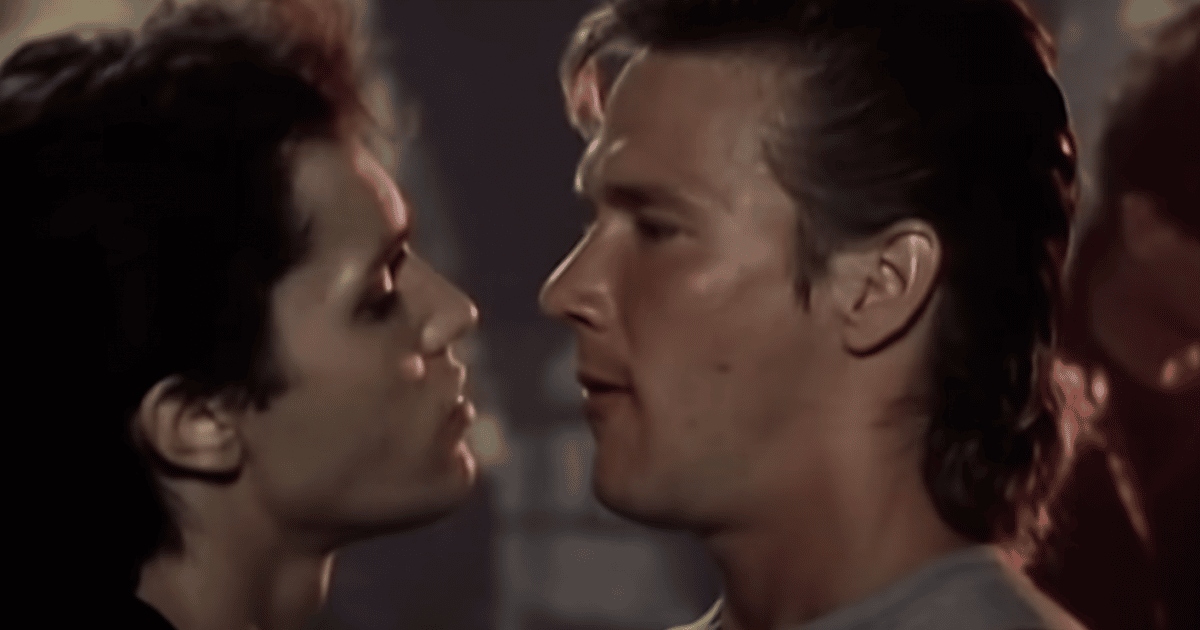 The late, great Swayze was propelled to stardom in 1987 after his stellar performance in Dirty Dancing. Swayze found himself in high demand after the success of Dirty Dancing, and in 1990 went on to star in the hugely popular Ghost. But back in 1982, pre-Dirty Dancing and pre-Ghost, Swayze was busy dabbling in music video appearances.

The star appeared as one of a group of male dancers in Toto’s music video for their single Rosanna. Funnily enough, it wouldn’t be the last time Swayze danced with Cynthia Rhodes – the actress who starred as Rosanna in the video. Rhodes went on to play Penny in Dirty Dancing – Johnny’s initial dance partner before Baby comes along. 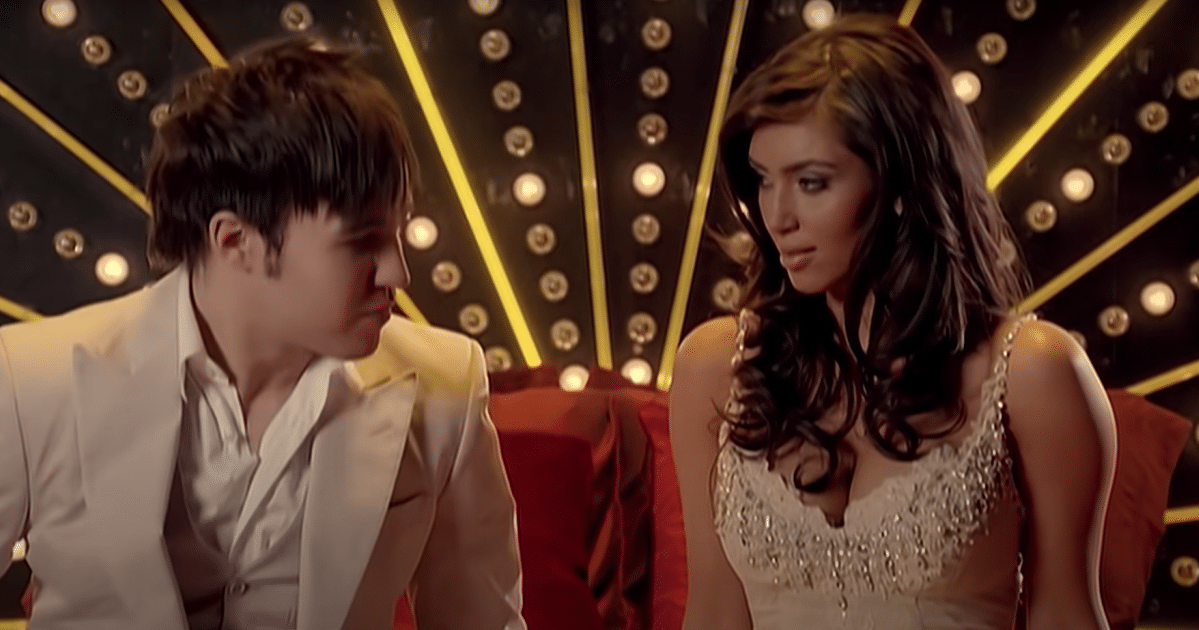 Back in the early 2000s, Kim Kardashian was just a typical LA socialite and semi-well-known for being Paris Hilton’s best friend. Nobody knew just how much her career was set to take off before the success of Keeping Up with the Kardashians. In 2007, Kardashian began making tentative steps towards getting herself out there in the world of showbiz. Notably, she appeared in a music video for pop punk band Fall Out Boy, promoting their single Thnks fr th Mmrs.

The band’s bassist and lyricist Pete Wentz stayed in contact with Kardashian after production wrapped for the video. “I [recently] ran into her, and she was probably the nicest person ever,” Wentz told People in 2018. “She’s exactly the same as she was then, except she’s, like, a trillion times more famous.”