80s cinema may have produced some genuine classics, but they also gave us a whole lot of guilty pleasures: movies that you know are terrible, yet you can’t help enjoying.

In a weird way, these films often prove even more enjoyable than the true greats. Here’s our pick of the absolute best-of-the-worst movies the 80s had to offer. 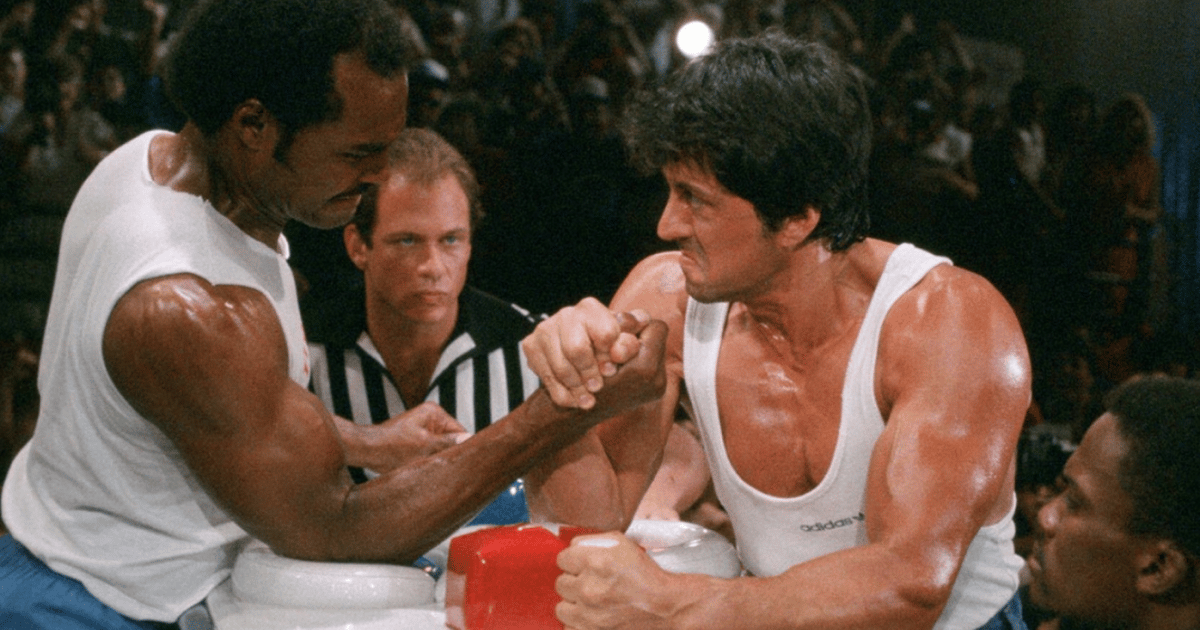 Sports movies as we know them today probably wouldn’t exist were it not for writer and actor Sylvester Stallone’s 1976 classic Rocky. The square-jawed superstar built his career and a movie franchise off the back of the Oscar-winning boxing movie – so it may be fair to assume that Stallone + any kind of macho sport = guaranteed cinematic gold.

As it turned out, Over the Top proved to be one of the most appropriately named movies ever. It’s staggeringly sentimental, mind-bogglingly melodramatic and cornier than a ton of Corn Flakes. Still, who among us can honestly say they’ve never turned their cap backwards before arm wrestling in honour of Lincoln Hawk? 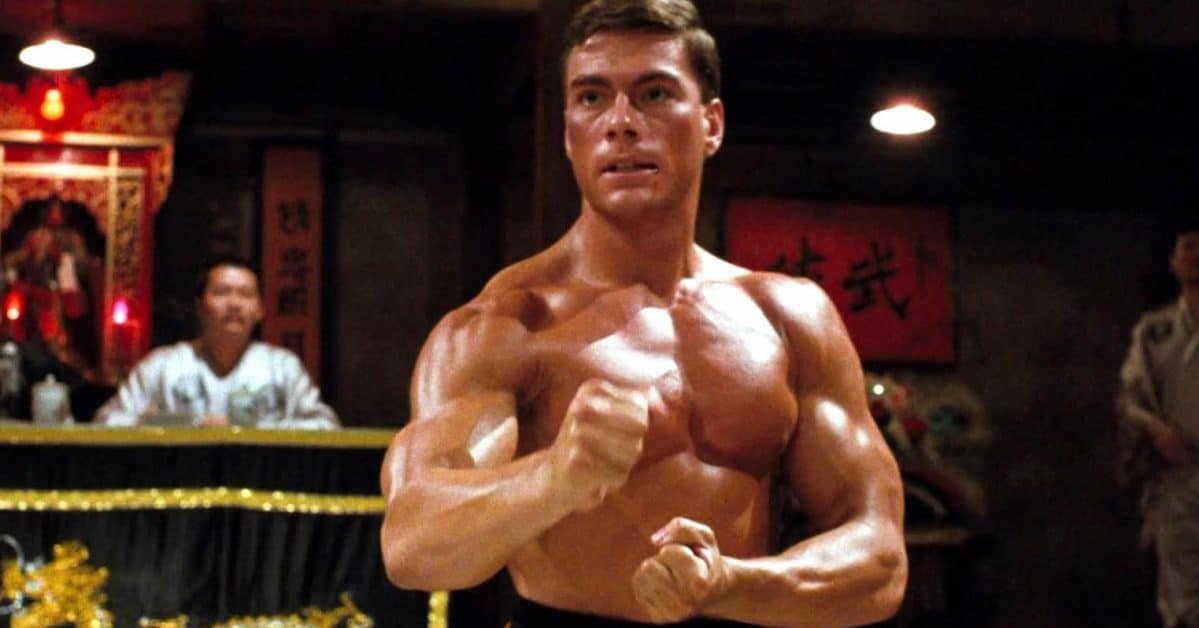 Few movies sum up the bizarre brilliance of Jean-Claude Van Damme better than the one which gave him his first leading role: Bloodsport. The 1988 martial arts drama was described by its producer Mark DiSalle as being about “an American hero who fights for justice… and kicks the stuffing out of the bad guys.” Van Damme landed the role of Frank Dux after playing a number of minor supporting roles.

It’s fair to say the performance the Muscles from Brussels gives here is certainly memorable, with his eye-popping poses and facial expressions. Bloodsport is made all the more fascinating in that Van Damme’s character is modelled on the real-life martial artist Frank Dux, who claimed the story was true – although it’s since been established that this was whopping great lie.