30 Superhero Movies That Were Made For Adults Only

Superhero movies have long been a box office phenomenon, dominating the blockbuster market year after year. Still, while the genre is often dismissed as being just for kids, there’s never been any shortage of superhero movies that are definitely just for grown-ups.

Take the following comic book movies, which definitely were not made with younger audiences in mind. 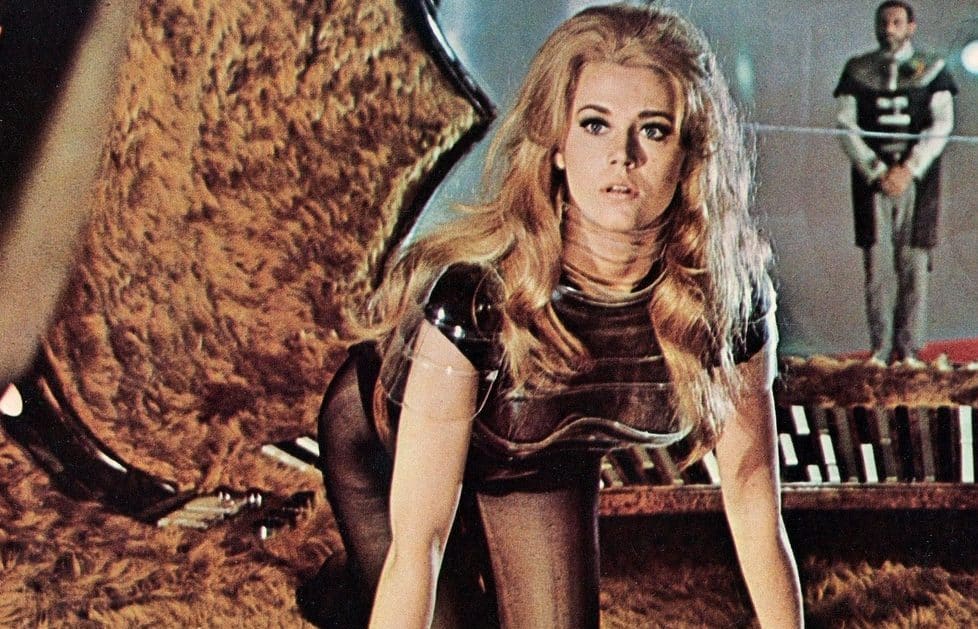 Director Roger Vadim’s 1968 camp classic Barbarella is among the first major movie adaptations of a comic book, but it almost certainly isn’t one you’d sit down to watch with the entire family. In what proved to be one of her signature roles, Jane Fonda plays comic creator Jean-Claude Forest’s interstellar heroine, sent on a mission to save the universe.

The adults-only vibe is apparent from the opening credits, which see Fonda’s Barbarella strip out of her spacesuit in zero gravity. While she’s not averse to the odd space battle, Barbarella is considerably more comfortable settling matters peacefully by means of free love; it was the 60s, after all. 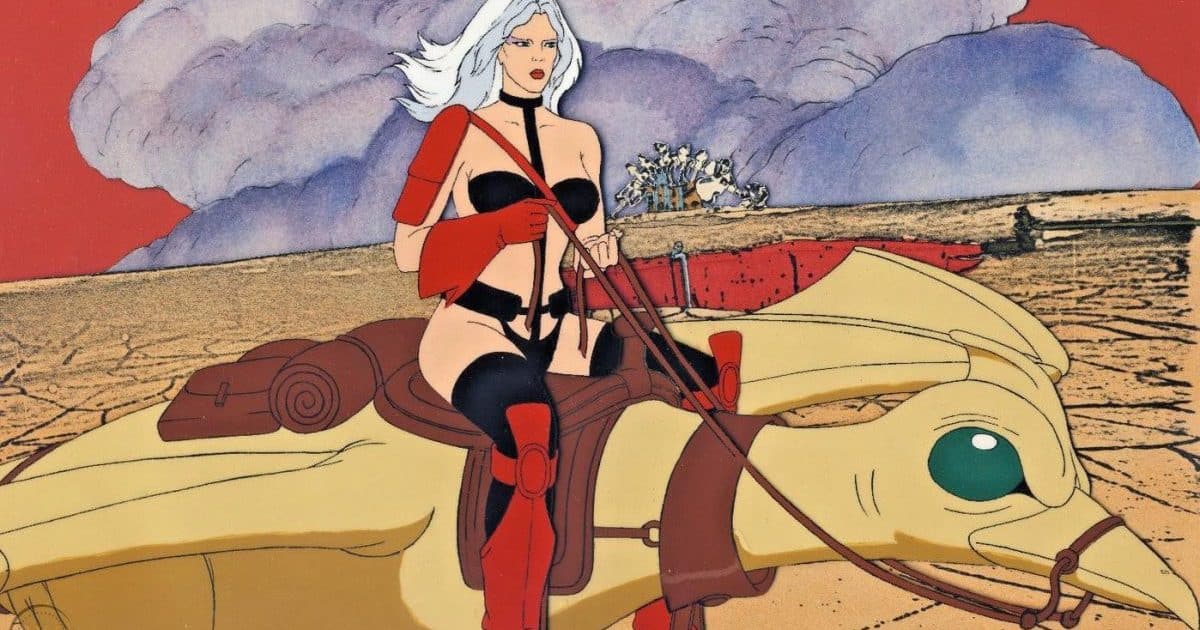 The words ‘animated movie based on a comic book’ might immediately imply something you can comfortably watch with pre-teens, but we’d advise against this in the case of Heavy Metal. That is unless you’re keen to expose your innocent younglings to graphic violence, profanity, drug references and copious nudity (all in animated form, of course).

Produced by Ivan Reitman, this 1981 feature takes an anthology approach, adapting several well-loved stories from the best-selling French sci-fi publication Metal Hurlant. The stories and their content vary, but we have at least two bona fide superheroes in the form of musclebound macho man Den and pterodactyl-riding warrior woman Taarna.