Harry Potter is one of the biggest film franchises of all time, so when it came time to film the adaptation of JK Rowling’s final novel, the filmmakers wanted to go out in a big way, spreading out Harry Potter and the Deathly Hallows across two movies rather than one.

The result was the darkest, most dramatic entry in the series, and also one of the most critically and commercially successful. Here are some facts about the final Harry Potter adventure which you might not have known.

30. Both movies were filmed at the same time 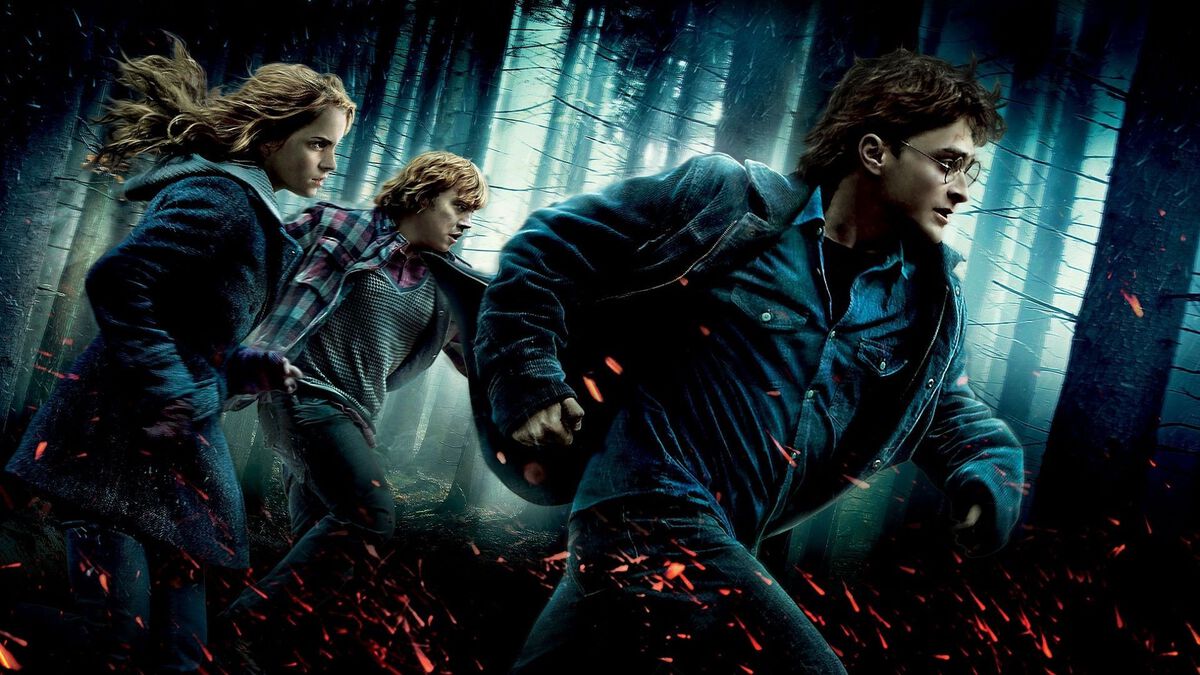 Bonham-Carter definitely remembers the torture scene at Malfoy Manor – apparently she was so concerned that she was going over the line that Bonham-Carter kept asking Emma Watson if she was ok during filming. Apparently the pair gave each other a big hug after the harrowing scene was over!

29. Crabbe actor Jamie Waylett was sacked after being arrested for participating in the 2011 London riots 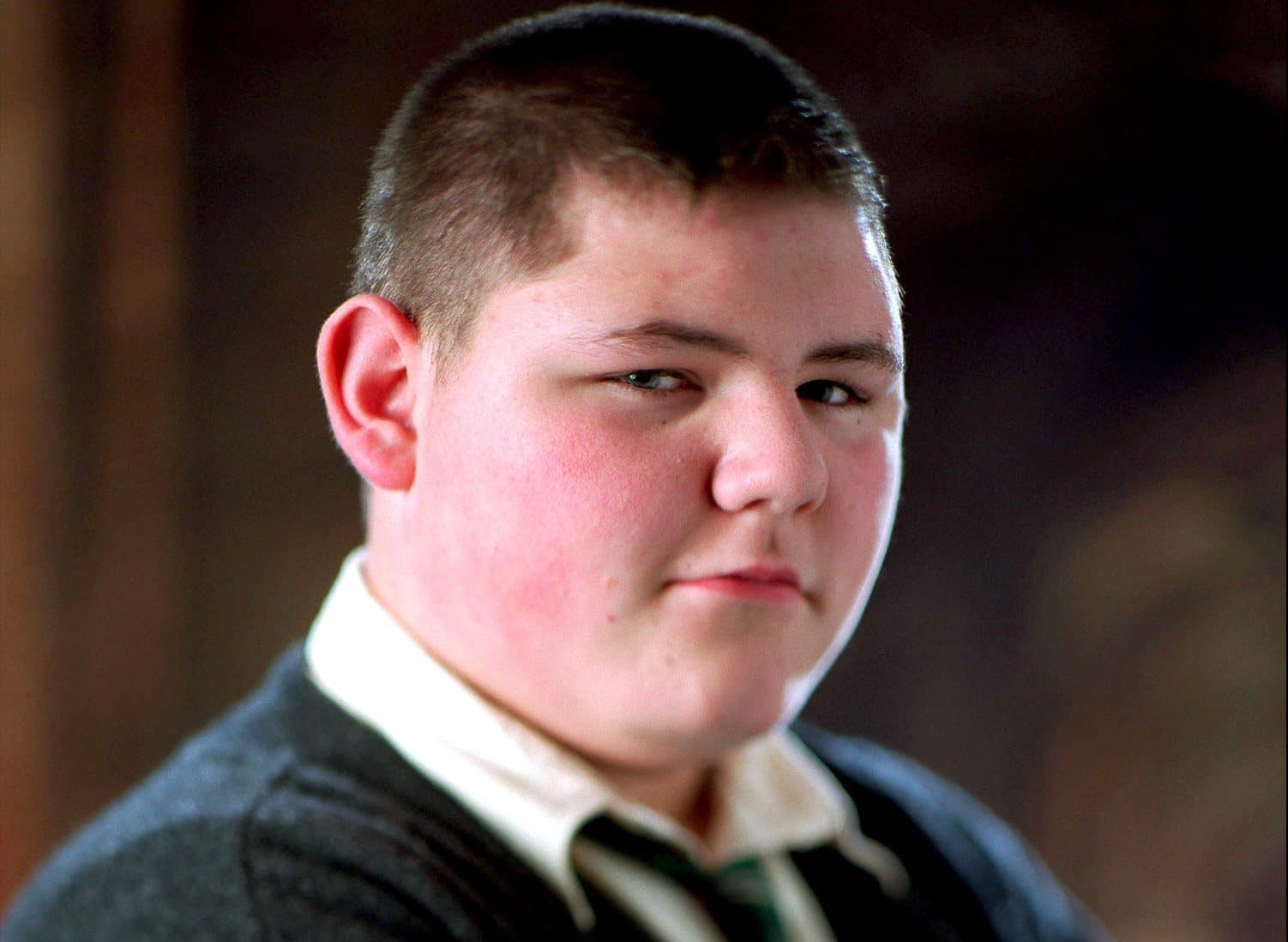 In most of the films, during the scenes at Hogwarts, Draco Malfoy is never seen without his trusty sidekicks Crabbe and Goyle by his side. However, in Deathly Hallows: Part 2, Crabbe is conspicuously absent. In the books, it is Crabbe who summons the Fiendfyre in the Room of Requirement, but in the film, this is Goyle and Blaise Zabini is present with them.

This is because Jamie Waylett, the actor who played Crabbe throughout every other film in the franchise, was arrested and imprisoned before the release of the film. Waylett was arrested and charged in 2011 for violent participation in the London riots. He was also charged with growing cannabis in his house.