30 Things You Didn’t Know About The Greatest Showman

The Greatest Showman burst into cinemas back in 2017 and since then, it’s quickly gone from being a brand new musical to a much-loved family classic. So what happened behind-the-scenes during production for this original musical film? In the article below, we take a look at 30 things you didn’t know about The Greatest Showman.

Scroll down to find out why Hugh Jackman started bleeding from his face during auditions, plus we reveal the fascinating real-life stories behind some of the film’s circus troupe members. Enjoy!

30. Hugh Jackman had wanted to make the film for over seven years 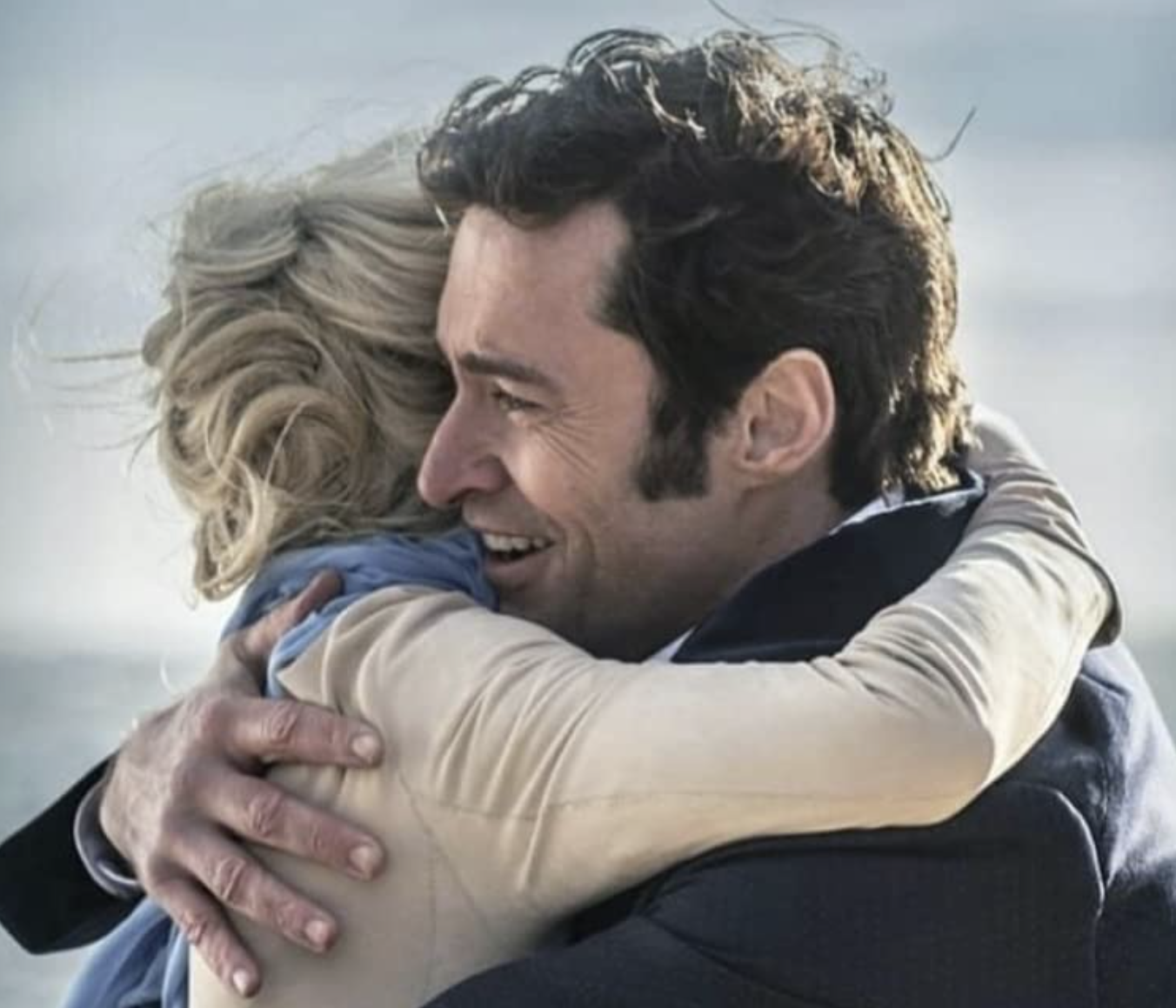 At one point in time, it didn’t look as though The Greatest Showman would ever get made, despite it being a passion project for everyone involved. The project was first announced all the way back in 2009, with Hugh Jackman firmly on board to play the title role of P.T. Barnum. However, it took a grand total of seven years for the movie to get started on filming! Why? Jackman himself believes that most studio executives were unwilling to invest in an original musical. However, the changing political climate, plus an extraordinary performance by Jackman, convinced 20th Century Fox to green-light the project.

Stacey Snider, CEO of 20th Century Fox, explained the decision: “It was our goal to anticipate the zeitgeist and speak to the turbulence of our era by offering something that was joyful and optimistic at the holidays.” However, despite the nature of the film, Jackman has claimed that this movie was much harder to prepare for than Logan (2017)! The actor rehearsed a whopping ten hours a day to prepare for his dance scenes. He stated: “I have done a lot of dancing, but this was the most challenging.”

29. Jackman contracted skin cancer during production for the movie 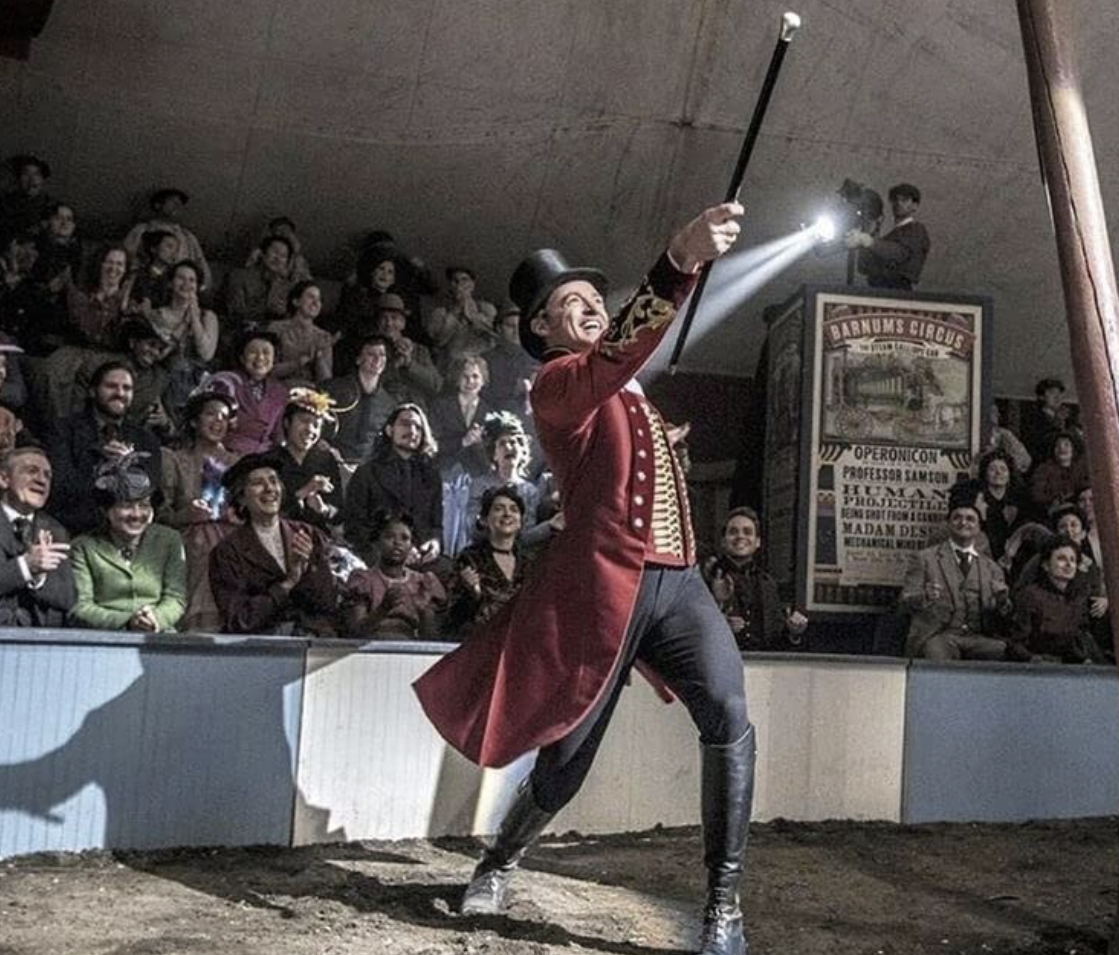 Jackman overcame some incredible ordeals to ensure that The Greatest Showman appeared in cinema screenings. Before the movie’s production had even been confirmed, Jackman discovered that he had skin cancer and received treatment on his nose a couple of days before meeting with 20th Century Fox executives. This left him with a slight problem. Part of the meeting was supposed to involve Jackman dancing and singing one of the film’s many numbers.

However, the doctor had given Jackman 80 stitches and ordered him not to sing. The actor followed that advice…at first! Jackman told Graham Norton: “A stand-in was going to sing my part, but when it came to the big final number I was so taken up by the moment that I sang my heart out. When I finished it was a good showbiz moment and everyone was happy but there was blood trickling down my face and I had to be re-stitched. But, it was so worth it!” Wow! You definitely can’t fault Jackman’s devotion to the movie.